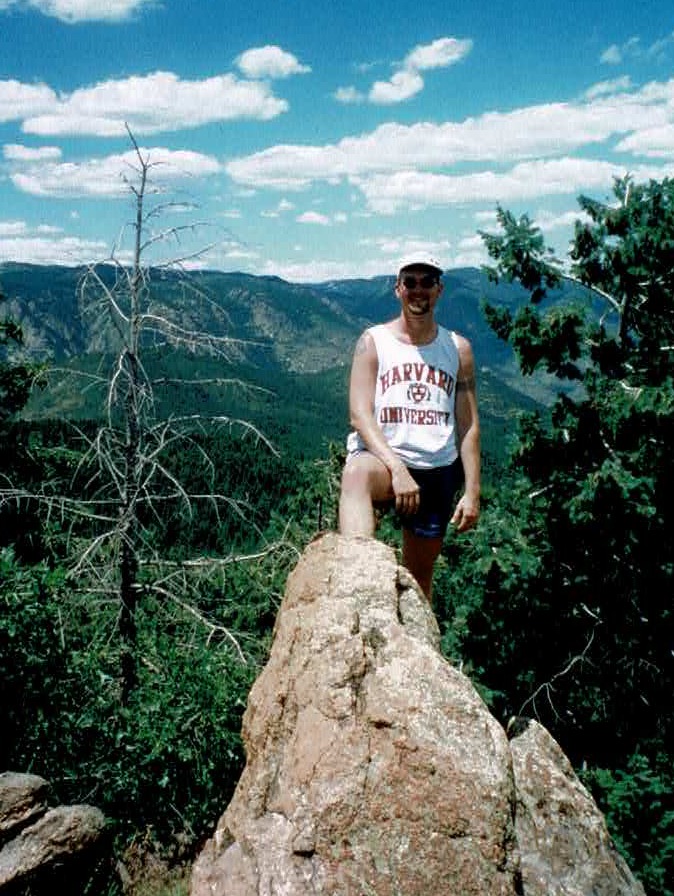 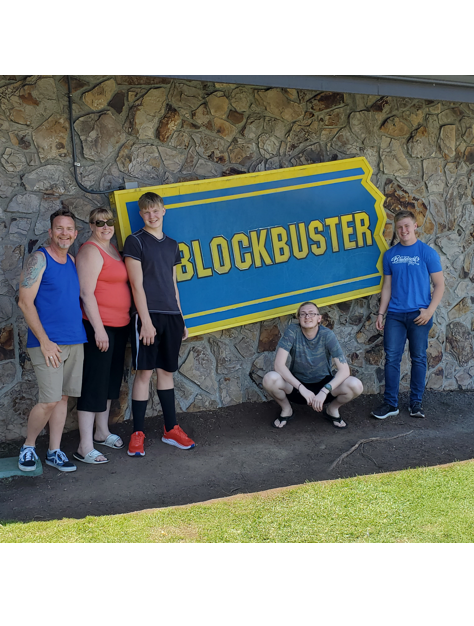 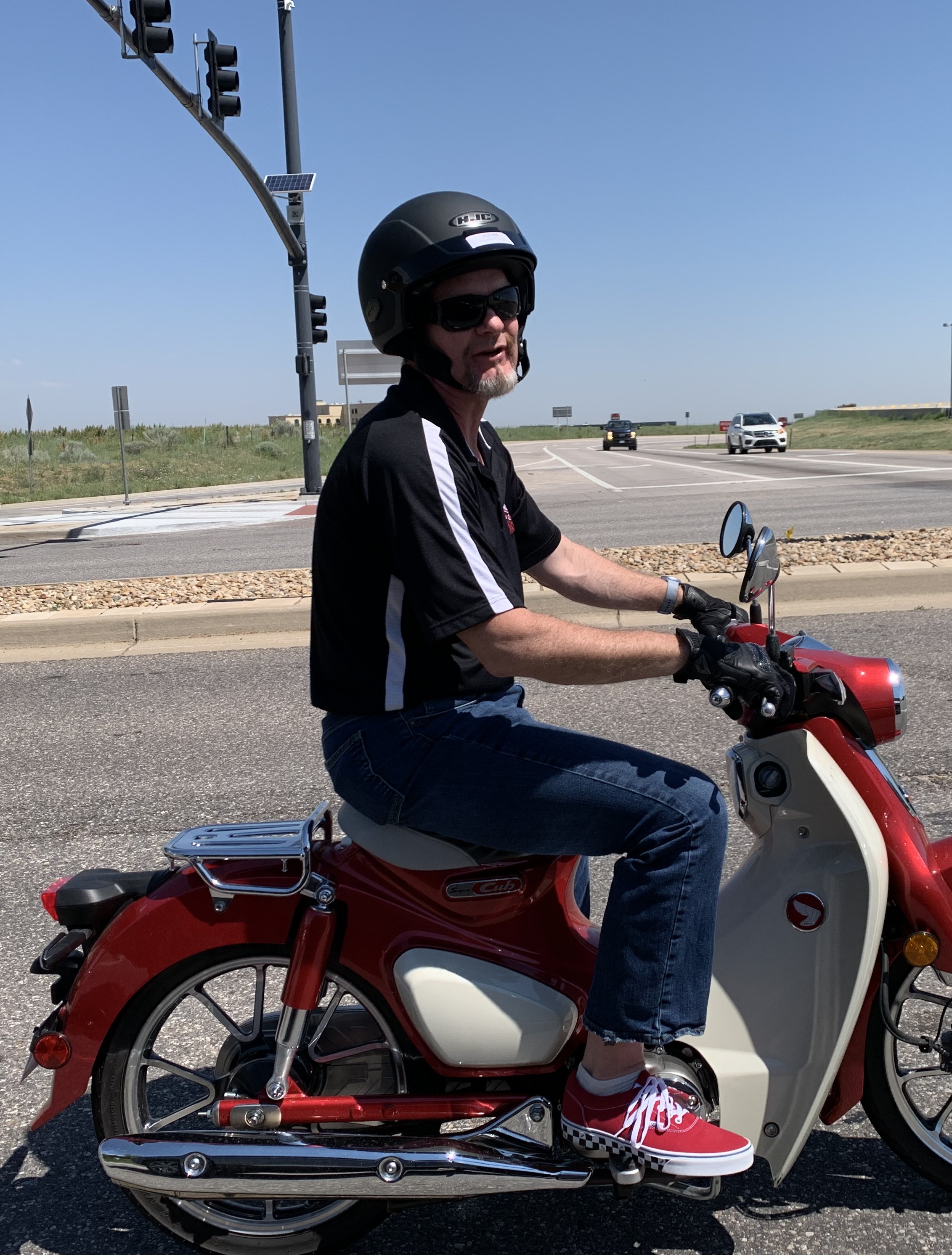 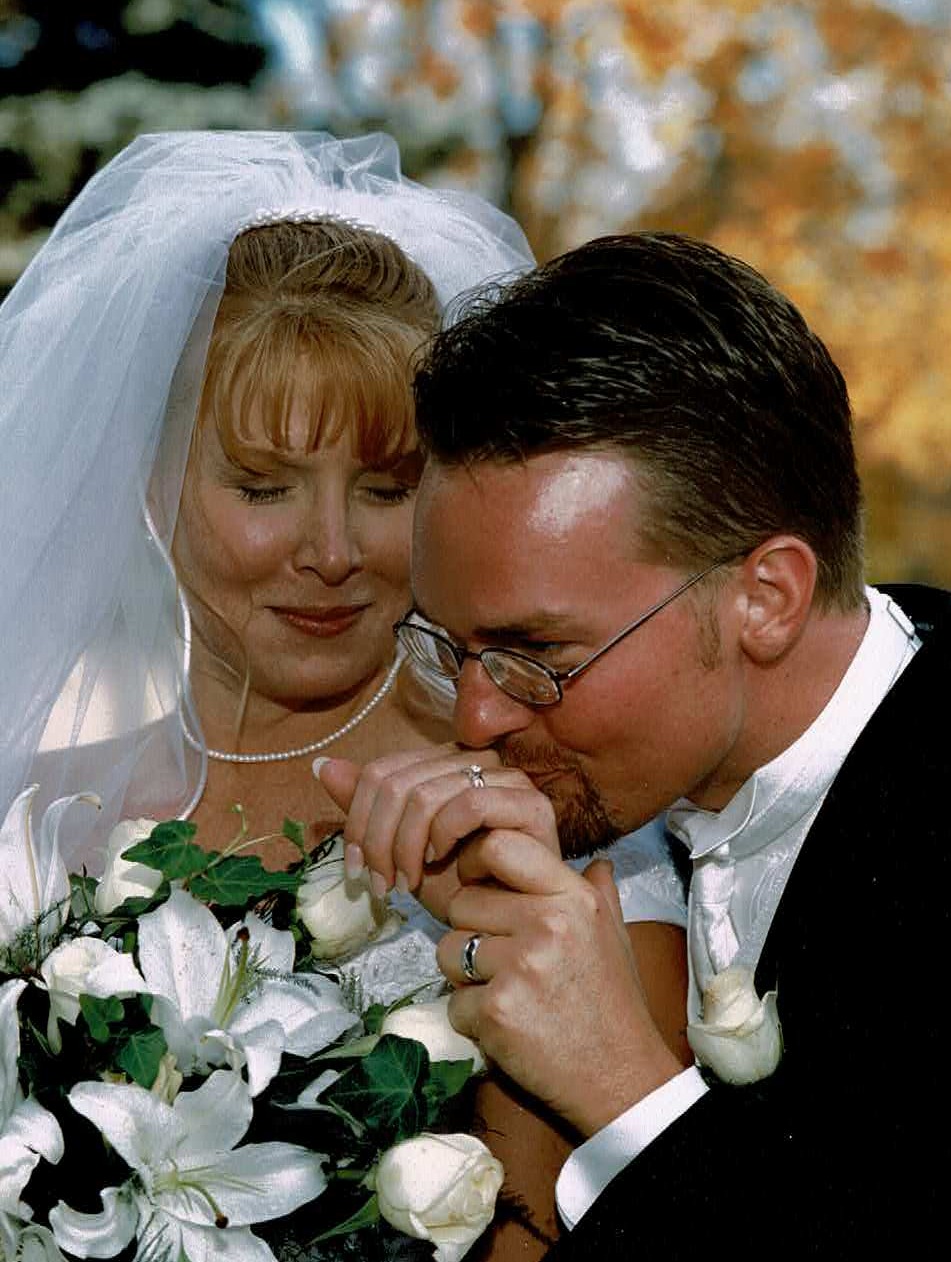 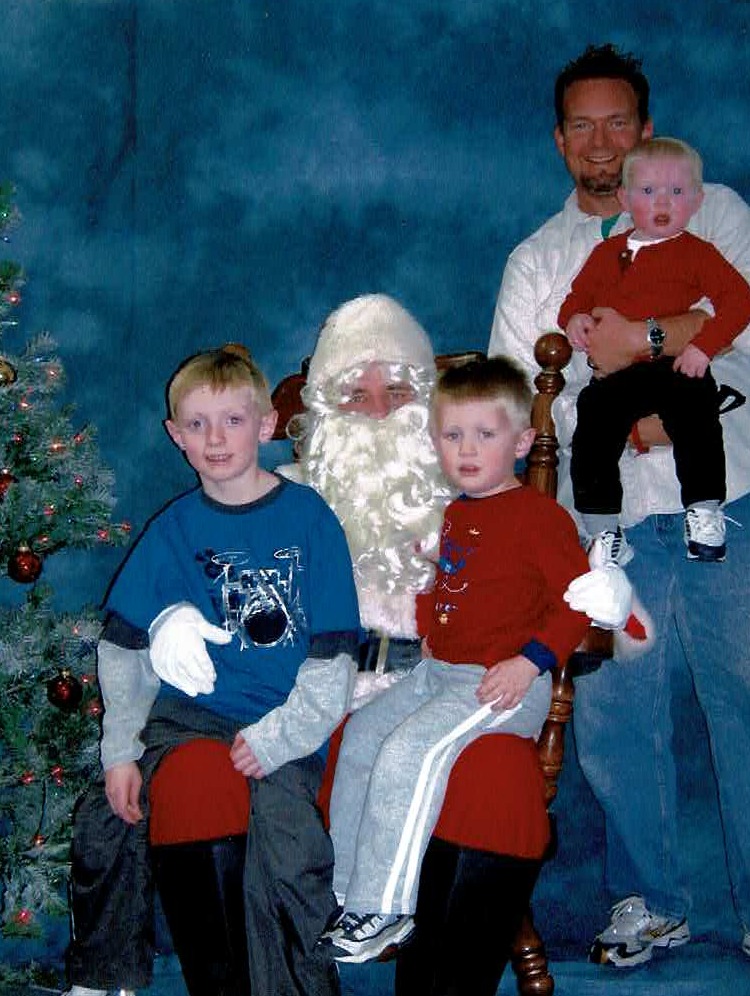 Beloved husband, father, son, brother, friend, and brother in Christ arrived in the arms of Jesus on October 23, 2021.  Although his passing was sudden and unexpected, the love he shared with everyone he met lives on.

Shawn was born on May 25, 1970, to Ron and Karen Griffin and grew up in Omaha, Nebraska with his sister Dawn. It was a psychology class he took his senior year at Burke High School in Omaha, that he thought would be an easy class to take, that led Shawn to his pursuit of a career in counseling. He graduated from the University of Nebraska at Omaha with his Bachelor’s Degree in Psychology and a Master’s Degree in Community Counseling. He was a Licensed Professional Counselor in Colorado since 1999 and had over 20 years of experience in the fields of mental health and substance abuse, including trauma therapy. He provided counseling services for individuals, couples and groups and supervised and mentored therapists in training at Running Creek Counseling, which he and his wife, Sharon, owned.  His caring nature made him an effective counselor and valued mentor to both clients and colleagues. He approached his work the same way he lived his life: with joy, humor, compassion, and authenticity. His impact on his many clients, friends, family, neighbors, and community will continue well beyond his much too brief life.

Shawn’s greatest passion was his family. He met his wife, Sharon, completing his internship, at Family Service in Nebraska. After his internship, there was an opening for a therapist in the program that Sharon supervised, and they fell in love.  Shawn had always joked that it was really a case of sexual harassment. Shawn had waited to make his move with Sharon until she no longer was his supervisor, however, she was moving to Colorado in 2 weeks.  Within those 2 weeks, Shawn had decided to help Sharon move to Colorado and their epic love story began.  Shawn and Sharon were married on October 30, 1999, and moved into a house in Parker, Colorado in December.  In the next few years, they had 3 sons, Colin, Keenan, and Aiden. A consummate family man, Shawn loved spending time with his family and had immense support and pride for Colin’s budding artistic talents and his collegiate pursuits, Keenan and Aiden’s successes on the football field and wrestling mat, and the amazing men they were becoming. It was a blessing to their family that in the past year they took a 10-day vacation to Oregon where they white water rafted, fished and hiked. Shawn was even able to walk under a waterfall for the first time, describing it as euphoric and exhilarating. Shawn rode with Colin on his journey to move to Dallas, TX (where Shawn was amazed that they talked the whole time), took a line dancing lesson with Keenan and some great trips to visit colleges, and was able to teach Aiden how to drive.  The kids say, Dad had a real “prove wrong” mentality and their friends constantly talk about how Shawn was like a Dad to them. Of course, as a native Nebraskan, Shawn was a passionate Nebraska football fan and enjoyed cheering for the Huskers with his family and many friends.

Shawn’s funeral will be held on Wednesday, November 3, 2021, at 11:00 AM at Ave Maria Catholic Church in Parker, CO.   The rosary will be said prior to the funeral starting at 10:30 AM. A reception will immediately follow the funeral and then burial procession to Parker Cemetery.

Please click the following link to view the livestreaming of Shawn's service - https://youtu.be/XV_8g-e5-9U

To send flowers to the family or plant a tree in memory of Shawn Griffin, please visit Tribute Store
Wednesday
3
November

Share Your Memory of
Shawn
Upload Your Memory View All Memories
Be the first to upload a memory!
Share A Memory
Send Flowers