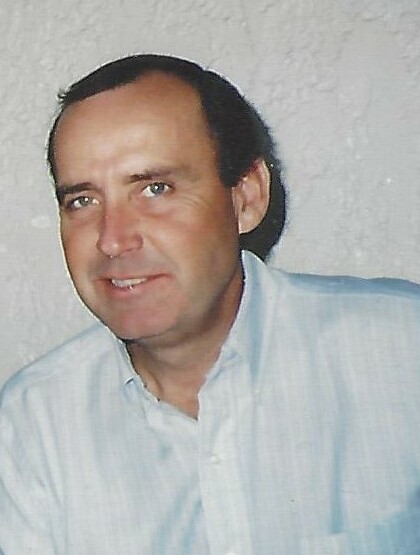 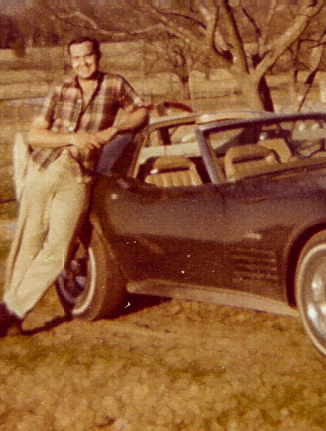 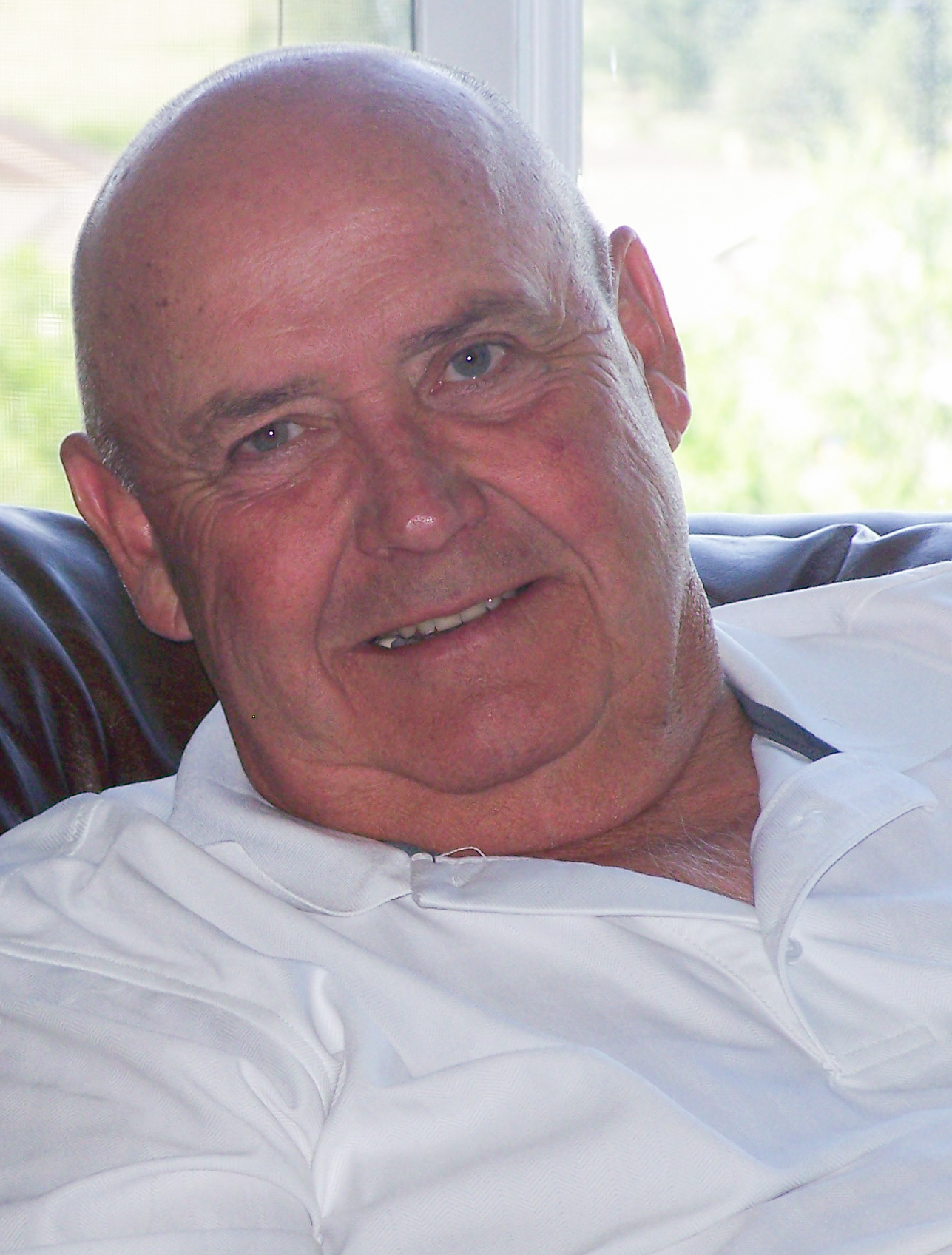 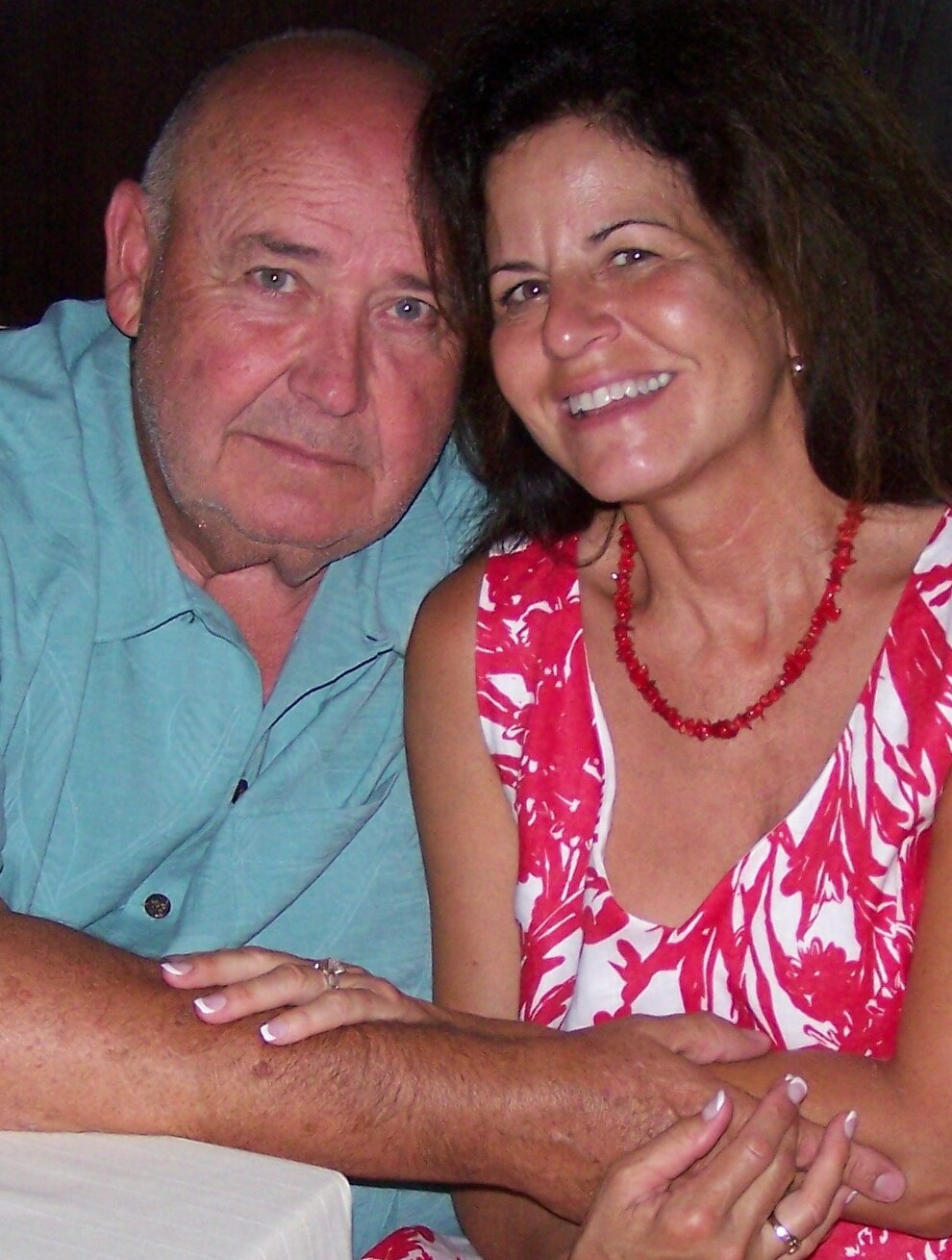 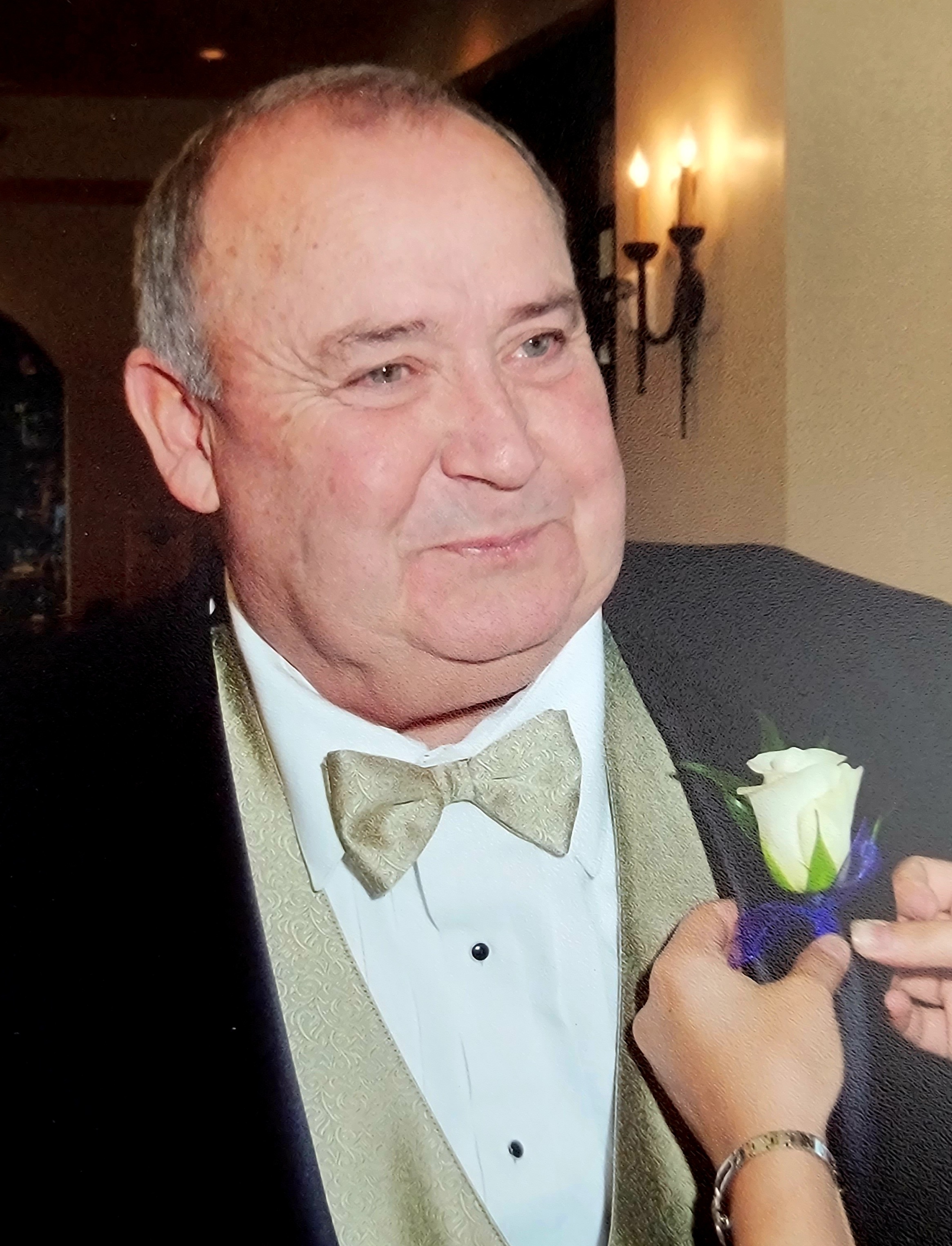 Russell Foster German Jr., 74, of Parker, Colorado passed peacefully in the arms of his beloved wife Debra of 46 years, surrounded by their children, on Tuesday the 5th of October, 2021 in Denver, Colorado.

Russell and his younger siblings grew up working cattle at the German family’s RT Bar Ranch (named for Russell and Travis) on the Kiamichi River in Tuskahoma, Oklahoma located in Pushmataha County. Russell attended Tuskahoma High School where he Lettered in basketball all four years. He also enjoyed woodworking in shop class and riding his favorite horse Sandy. Russell had a beautiful singing voice and enjoyed leading singing at the Clayton Church of Christ where several generations of loved ones worshipped and his younger brother Travis was later the congregation’s preacher until his passing.

Russell was proud of his country and his service in the United States Army. He bravely volunteered to serve alongside his buddies during the Vietnam War and was proud to be a Veteran. The amount of pride he held for his eldest son Russell III and Daughter-in-law Shelly retiring in 2014 after impressive careers with the USAF was immeasurable.

When Russell was honorably discharged after the Vietnam war, he began his corvette collection. He loved his 1970 green T-Top Stingray. Several years later he met his beautiful bride Debra Lynn Anctil at a friend’s New Years party, December 31st of 1974. Just one month later, the two were wed on February 1st, 1975 in Las Vegas, Nevada at The Little Church Of The West with Debra’s parents and the dear friends who introduced them. Still madly in love after 46 years, he loved grossing his kids out with cringey comments and public displays of affection toward their mother. He attributed everything good about his life to his wife and the legacy they so lovingly created.

Russell made his career in ironworking and was proud to point out the massive steel structures he built as the project’s superintendent. Among those are VA buildings, hospitals, beautiful high rises in Denver, and impressive office buildings all around the country. Unwilling to be away from his wife and family for long, he and Debra were known to pack all four kids up and hit the road with their travel trailer. After landing back in Colorado in the mid 90’s, Russell and Debra decided to settle down in Highlands Ranch and would eventually make Parker their forever home.

After Russell retired from construction, they enjoyed operating an oil field business with son Aaron for eight years. When he wasn’t in a pickup truck bonding with one of his boys, Russell loved driving his 2016 corvette that he and Debra picked up new from the Corvette Museum in Bowling Green, Kentucky. Russell enjoyed travelling with his wife to some beautiful tropical destinations in recent years together. Most of all, he loved visits from his kids, loving on his wife and snuggling with grandbabies while they watched cartoons together.

Russell is survived by wife Debra, sister Ramona, and lives on through his and Debra’s four children and six grandchildren. Russell III (Shelly), Aaron (Heather), Caleb (Abby) and Megan (Devon). Russell was enchanted by Aaron Jr., Allyson (Noah), Logan, Emma, Kylie and Inga. He loved being their Papa and any of his children will tell you that they had the best dad in the world. He loved his family fiercely and instilled his same affinity for love and loyalty by serenading them with his own daddy’s weepy ballad “Sam Jones” and forcing them to hug and makeup after every squabble. Russell loved his little sister Ramona and terrorized her too. He was thrilled when she made the decision to retire and join him and Debra in Parker, Colorado. Russell was blessed to be loved and survived by too many folks to list. He was very close to his brother-in-law Tom Burns, sister-in-law Judy German and loved his brothers’ and sister’s children, grandchildren and great grandchildren more than they can even imagine. His surviving cousins, nieces and nephews from the Baileys to the Burns, Shirleys to the Grishams, Keelings, Golloglys and Mickles (and more) were so special to him.

Russell is preceded in death by his beloved Father Russell Sr.(1983) and sweet Mother Clydia Mae (1999). He never got over losing his little brother Travis in 2001 and his family takes great comfort knowing that his older siblings Darleen (2018), Elzie (2020) and Winnie (2011) were there with his parents and Travis (2001), welcoming him home once again. Russell loathed that he was preceded in death by many loved ones, best friend “Stoney” in 2016, favorite uncles, aunts, sister-in-law Lynn (2020), wonderful cousins and beloved nephews. Russell would want us to honor his legacy and theirs by lifting each other up through good times and bad. And maybe by popping each other's toes, too.

Russell will be receiving his Military Funeral Honors and laid to rest at Fort Logan National Cemetery in Denver, Colorado on October 29th, 2021. A celebration of life will be held in Parker, Colorado the following day. Details coming soon. The Germans are looking forward to sharing memories and making more with a little help from George Jones.

To send flowers to the family or plant a tree in memory of Russell German Jr., please visit Tribute Store

Share Your Memory of
Russell
Upload Your Memory View All Memories
Be the first to upload a memory!
Share A Memory
Send Flowers