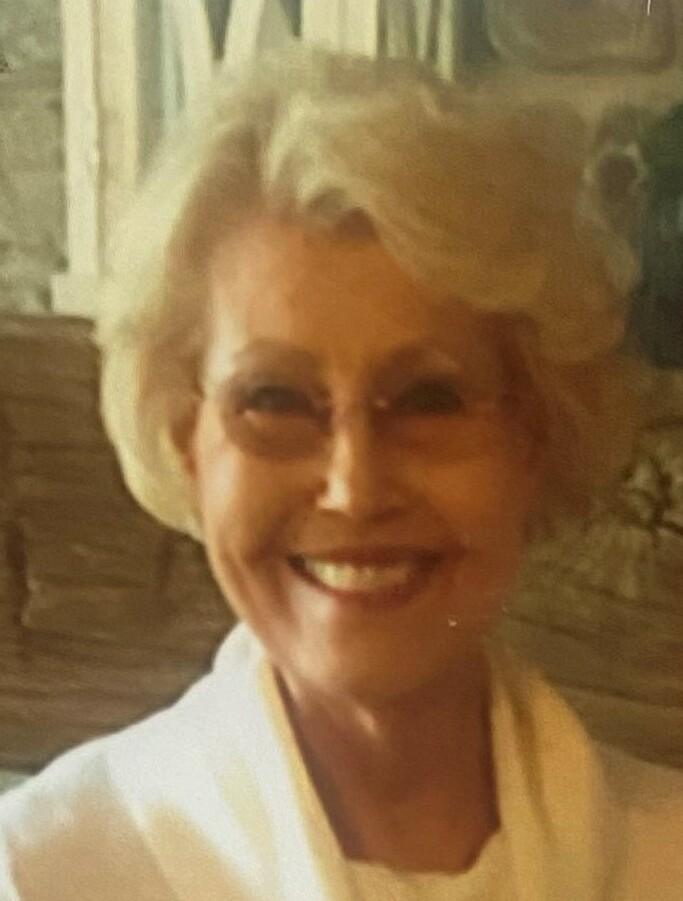 Janet Estes Jenkins, 79, of Parker, Colorado passed away peacefully on October 1, 2021. Janet or Cookie as she was known by her grandchildren was born to Milford and Betty Estes on September 29, 1942 in Sikeston, Missouri. She graduated from Sikeston High School and attended two years at the University of Missouri. She married Don Jenkins in 2006 and spent fifteen years together making their home a place of welcome for all.

Don and Janet spent the first ten years traveling throughout France, New Zealand and Australia. Their most memorable trip was a two month trip to Alaska.

Janet is probably best known for her love of horses. She showed horses all across the southern states. Each year she spent time on the Newton Cattle Ranch helping with the yearly round-up. Her greatest passion was cooking.

She is survived by her husband, Don, her two sons, Andy and Mike Russell, granddaughter, Danielle Russell and grandson, Matthew Russell. She rejoins those who have preceded her to Heaven, her parents Milford Ester and Betty Curtis Anderson and her sister, Judy Gipson.

Her ashes will be buried at the Newton Ranch, Fluvanna, Texas.

To send flowers to the family or plant a tree in memory of Janet Jenkins, please visit Tribute Store
Sunday
17
October

Share Your Memory of
Janet
Upload Your Memory View All Memories
Be the first to upload a memory!
Share A Memory
Send Flowers