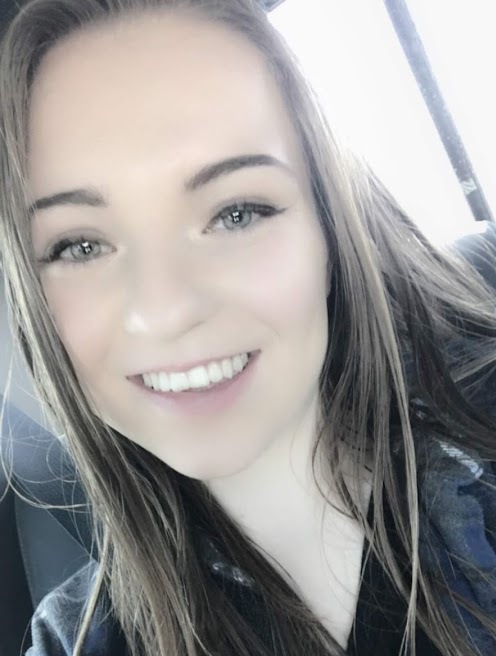 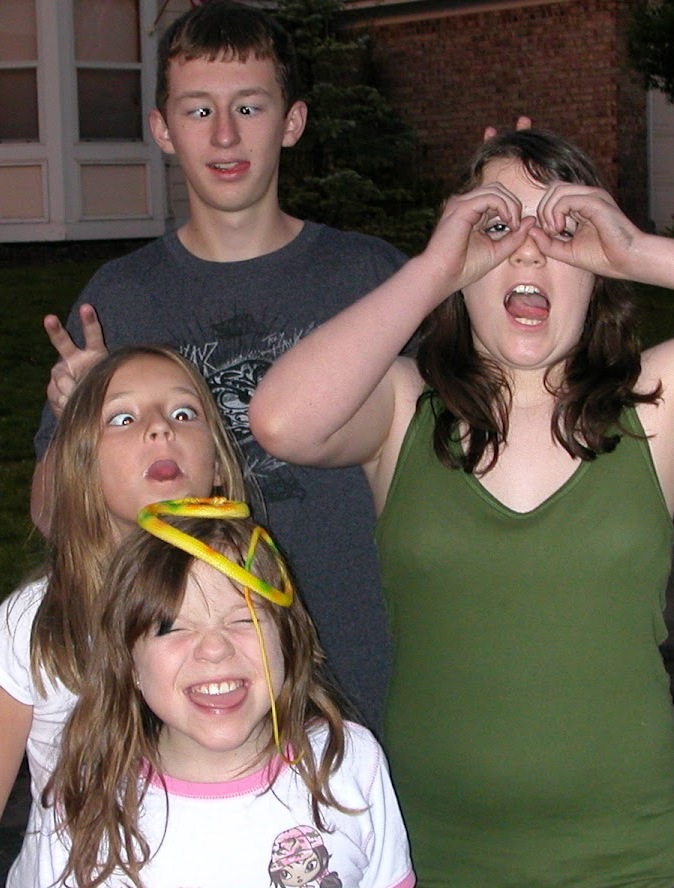 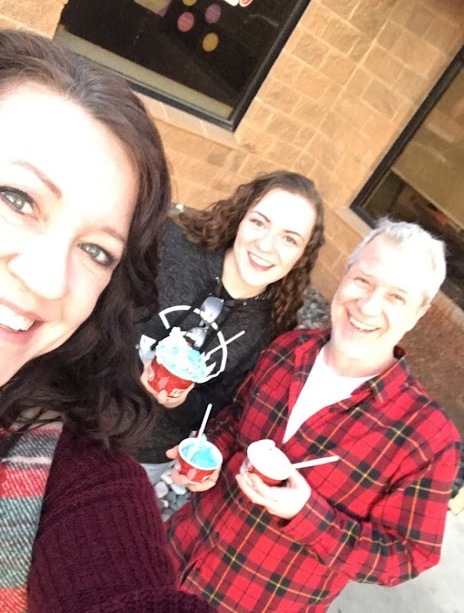 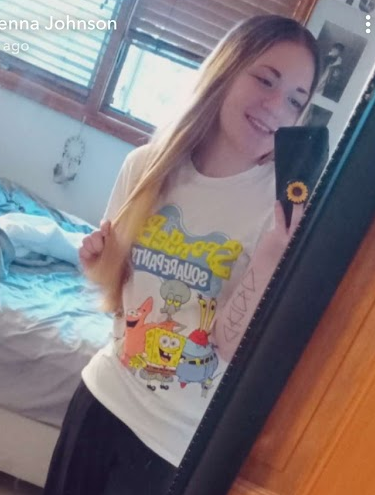 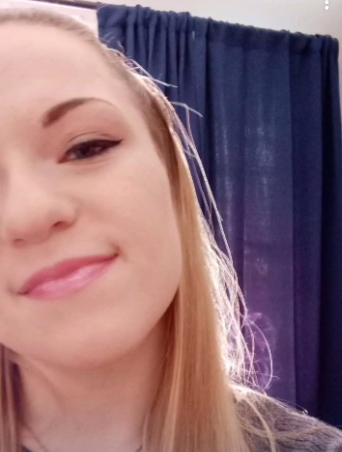 Sienna was born 12 weeks premature on October 30, 1999 at 5:46 PM in Englewood, CO. She was the youngest of four little rays of sunshine in the lives of Steve and Jennifer. She graduated high school in 2017 while a resident at the Grand Mesa Youth Services Center in Grand Junction, CO. Despite a rough start in life, a troubled youth, a crippling battle with mental illness, and a shocking jolt from childhood into adulthood, she maintained her own job, car, and apartment in Grand Junction before returning to Parker to move in with her parents. She was working at Chili's and delivering papers, saving money, and had plans to move in with her boyfriend, Justin, in early 2022.

Sienna was an avid hiker and an outdoors aficionado. She loved spending time exploring and taking pictures in the Bookcliffs of Grand Junction. She loved music, which stemmed from an early-age parent-imitating obsession with Nirvana, Mudhoney, and the like. She loved playing the drums, but was never in a place where she could own her own kit, so she would go to Guitar Center's drum room and bash away until they kicked her out because they had to close the store. She was a culinary enthusiast, and won several "mystery box" style competitions. She was a talented "slam poet", and once won $200 in a local competition in Grand Junction. She was a tattoo enthusiast, both getting and giving, though she was just getting started at giving them and was only practicing on oranges so far. She absolutely adored her parents' dog, Desi, and would sometimes get into the kennel with him, and one of her life goals was to have a Golden Retriever and a Corgi of her very own. She was a determined, goal-oriented, stubborn-to-a-fault young woman who was beautiful, intelligent, and wise beyond her years. She touched and influenced many lives in Grand Junction, Littleton, and Parker and those who knew her are unanimously better off for it. She will be forever missed by nearly everyone she ever came in contact with.

Rest easy, Kiddo. The grind is over and you stand relieved. We love you, and will take it from here. Until we meet again...

In lieu of a formal service, a beautiful tribute/celebration video has been produced by her sister, Danielle, and is available in a private Facebook group named "Sienna Johnson Memorial". Charitable donations in her honor may be made to National Alliance on Mental Illness (NAMI), Mental Health Innovations (MHI), or Mental Health America (MHA).

To send flowers to the family or plant a tree in memory of Sienna Johnson, please visit Tribute Store

Share Your Memory of
Sienna
Upload Your Memory View All Memories
Be the first to upload a memory!
Share A Memory
Send Flowers