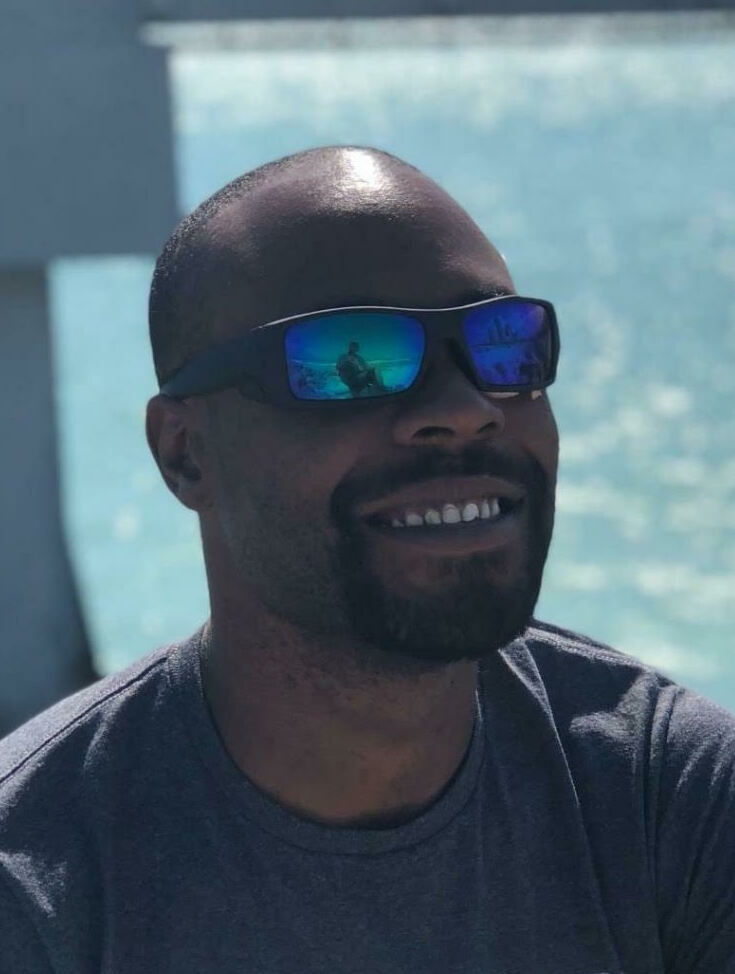 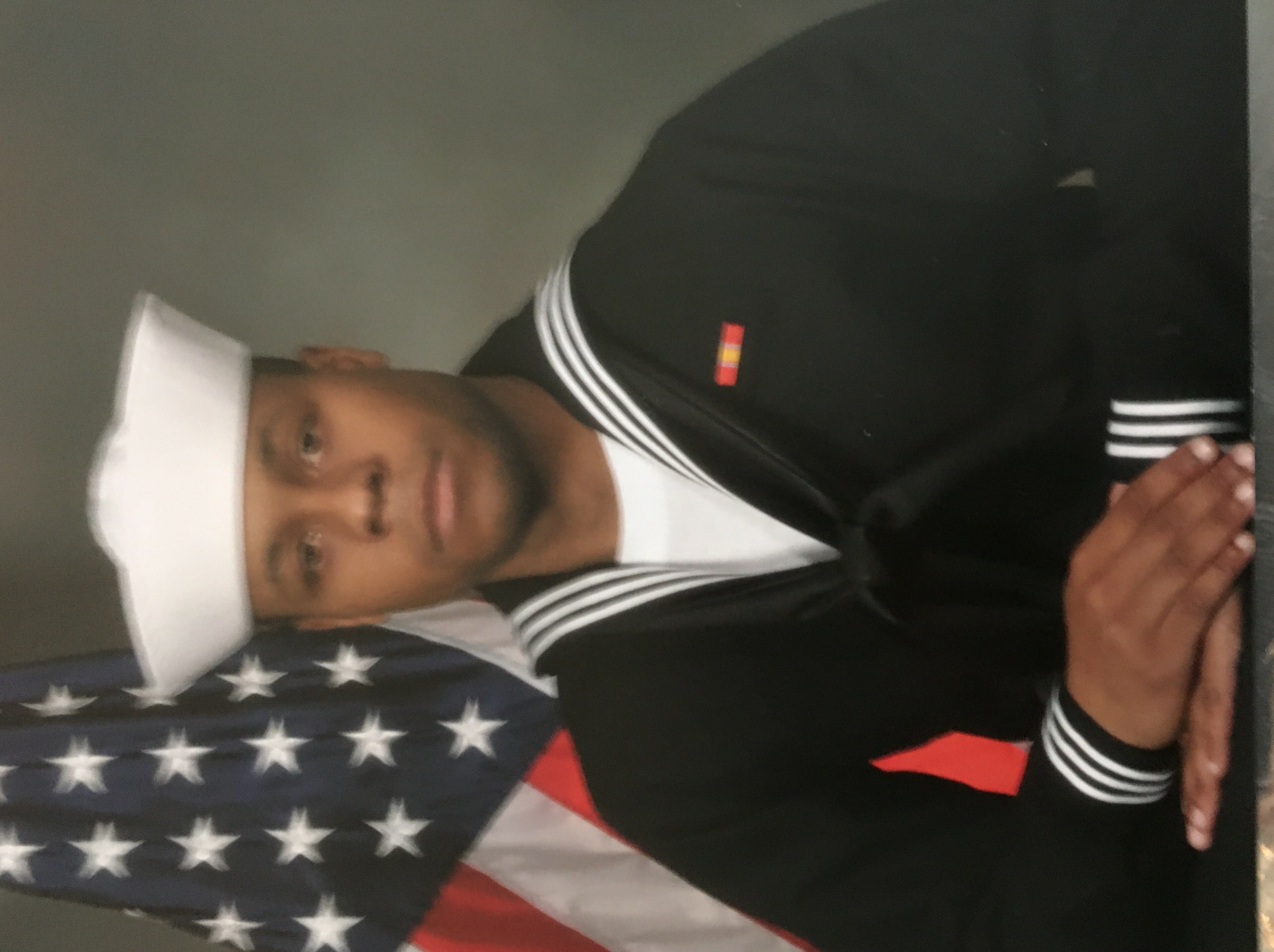 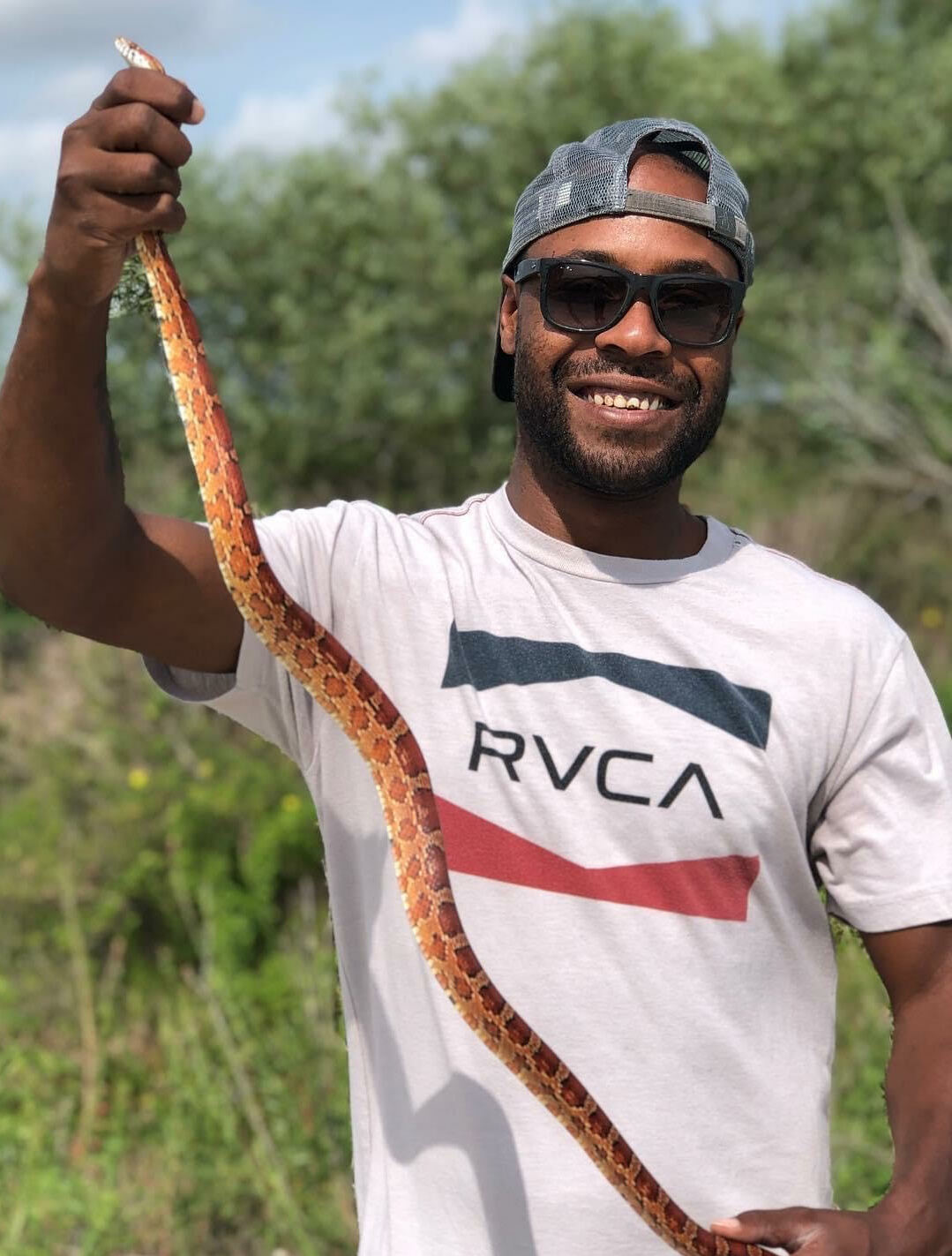 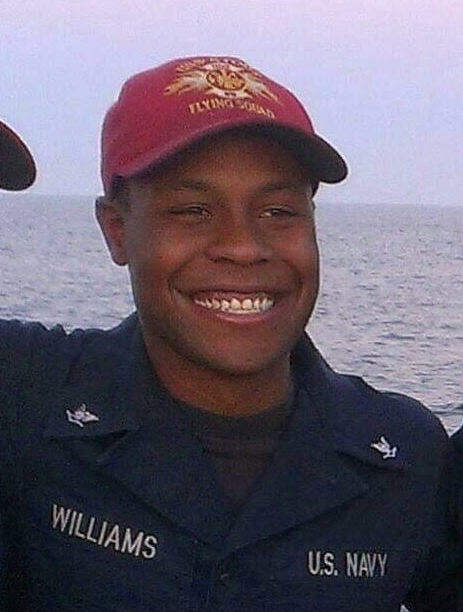 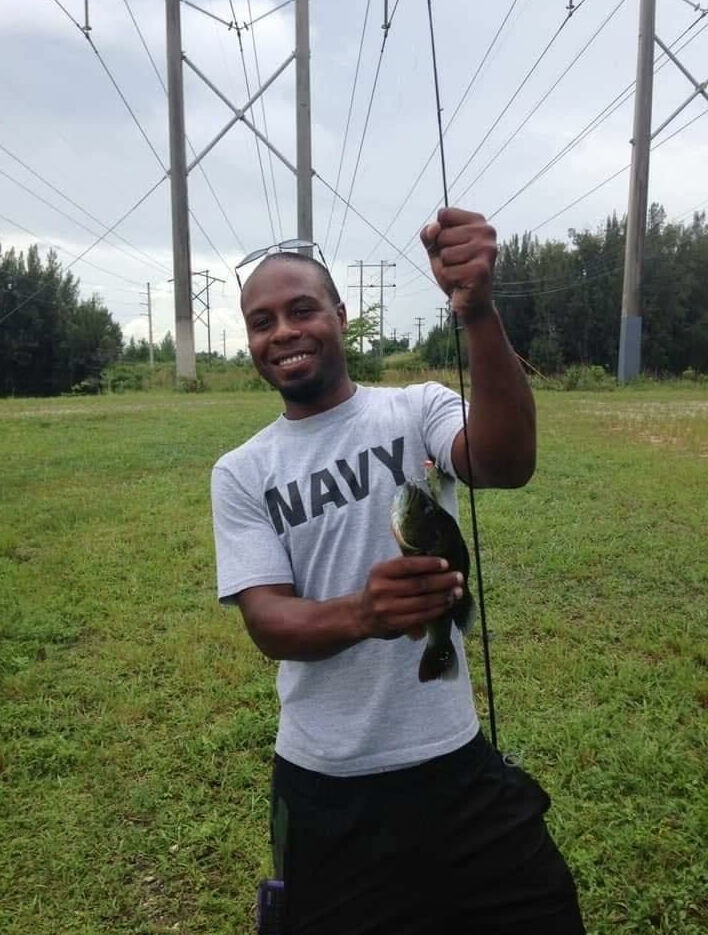 Brandon David Williams – born January 26, 1990, at Landstuhl, Germany and died August 9, 2021, after deciding to end a long-waged and secret battle against depression. The 26th Tactical Reconnaissance Wing Commander and nearly the entire 26 Tac Recon Squadron celebrated Brandon’s birth alongside his parents while stationed at Zweibrucken Air Base, Germany. In his earliest months close German friends often baby sat Brandon and did their darndest to make him speak German. His surviving grandmother, Minnie Williams made her only trip overseas to be a doting grandmother for Brandon. Brandon was the second of four children of John and Margaret Williams. He is survived by his older brother Jason in England, and sisters Alexis in Virginia, Viktoria in Colorado, and nieces Nevaeh and Mia.

After returning stateside, Brandon attended schools in Austin and San Antonio, Texas; Colorado Springs, CO; and Yorktown, VA. Brandon’s fun-loving, chiding personality won him life-long friends from close neighbors, school mates, athletic team members in league baseball and basketball, high school football, track, and wrestling. Brandon was a superb athlete and quickly moved up to the varsity level in track and in wrestling where he nearly bested the Virginia State Wrestling champion in his weight class. He developed an affinity for the military in high school ROTC and was considered for a scholarship.

After high school Brandon attended ECPI College in Yorktown for two years and majored in data management and web gaming. School failed to hold his attention and he enlisted in the Navy. While going through boot camp at Great Lakes Naval Station, IL, he found a home and family of friends in the Navy.  Assigned to the Navy Destroyer DDG 55 Stout, he traveled to secret overseas locations and actively served in the US versus Iraq engagements. Brandon won Seaman of the Quarter twice for his actions and performance. Once back in port in Virginia, Brandon’s nemesis of depression that began in high school roared back resulting in an early discharge from a promising career.

Brandon fought for the next two years to overcome practices he used to mask his depression, attending drug rehabilitation and counseling until he finally reached stability. He lived in Miami, FL during this time and again developed a large and closely knit family of friends who loved him dearly. A referral from one friend led him into working Loss Prevention for Nieman Marcus retail chain. Shocking his family, Brandon now worked with the police, many of whom became his friends, and no longer ran from them. He became very good at his job and earned a strong reputation. When Nieman Marcus declared bankruptcy after COVID shutdowns, Brandon moved to Fort Myers, FL initially as a manager for Target, but then later as a Loss Prevention team member with Saks Fifth Avenue. Unbeknownst to everyone, Brandon’s secret battle began to rage again. This time he decided to end the fight giving his enemy no more opportunity to compel him towards former practices. Brandon will be missed by all who knew him as a tremendous son, brother, uncle, cousin, friend, and co-worker. His infectious smile and chiding personality that lifted so many of us from our own depression will live on and bring a smile to our faces when we remember his laughter, his fearlessness, and his warmth for those around him.

VISITATION DATE CHANGE: The visitation previously scheduled for Friday, August 27, 2021 has been changed to Tuesday, August 31, 2021 from 4-6PM to help accomodate family and friends coming from out of state. The memorial service at Reign Church on Sunday and Committal Services at Ft. Logan on Wednesday, September 1st are the same. Thank you for your understanding.

GRAVESIDE SERVICE DIRECTIONS: All family and friends will meet at Staging Area B at 9:15am. Please use the North Gate entrance off of South Sheridan Blvd. The North Gate is referred to as the Funeral Entrance. Once entered into Ft, Logan National Cemetery go to the 2nd right turn and turn right onto Wyoming Street and follow signs to the end of Wyoming Street and park behind the Funeral Vehicle. We will all depart just before 9:30 to process to Shelter "B" for the committal services with Military Honors by the US Navy.

To send flowers to the family or plant a tree in memory of Brandon Williams, please visit Tribute Store
Sunday
29
August

Share Your Memory of
Brandon
Upload Your Memory View All Memories
Be the first to upload a memory!
Share A Memory
Send Flowers