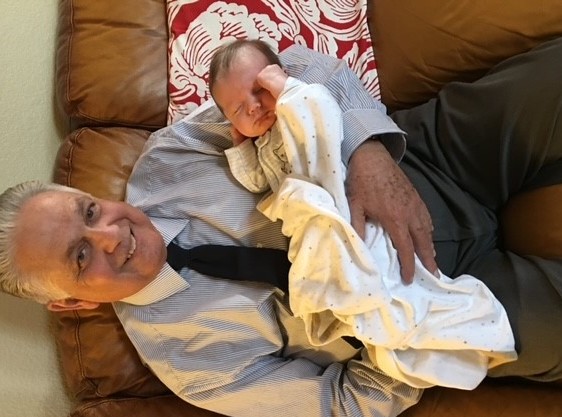 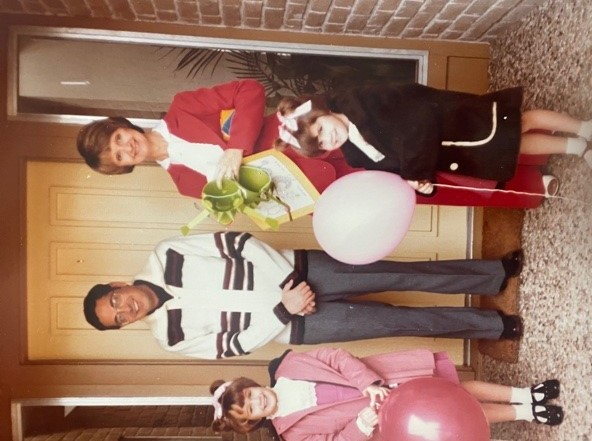 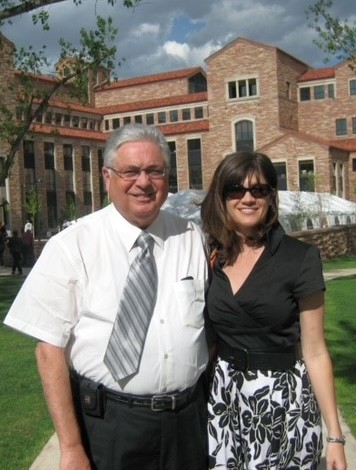 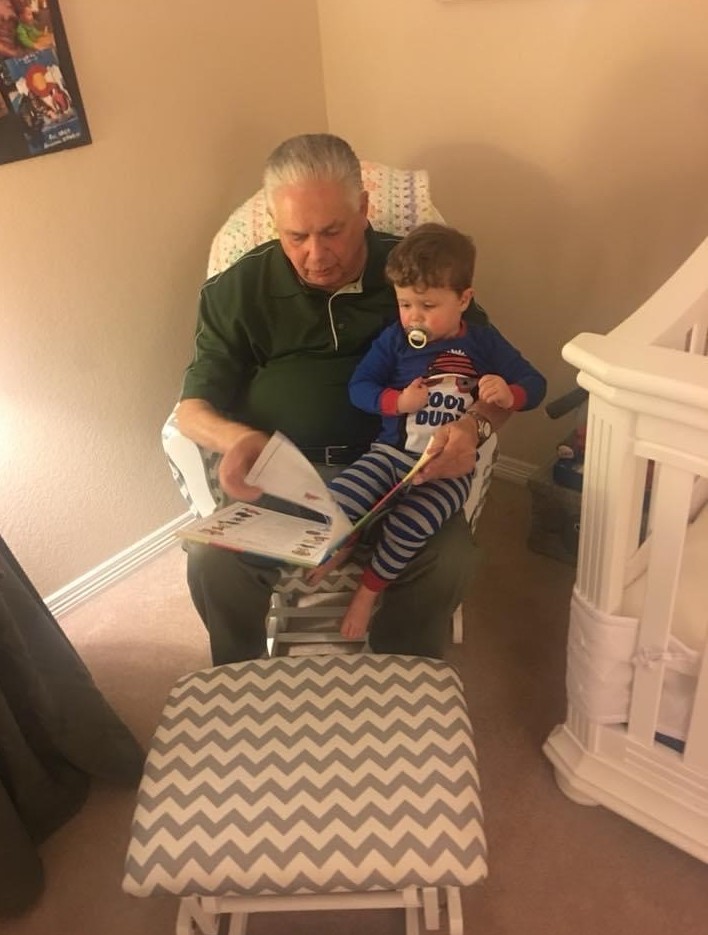 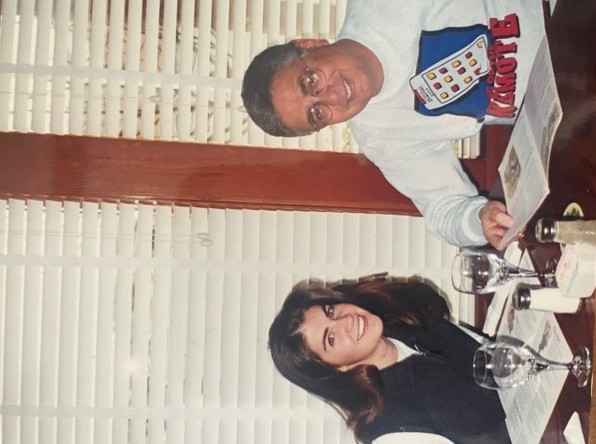 Amaro Taibo, 76, of Parker Colorado, passed away on July 30, 2021 after a battle with cancer.  Amaro was born on March 7, 1945 to Reina Rojas and Amaro G. Taibo in Santa Clara, Cuba. He studied Electrical Engineering at the University of Montana.  In 1970, he met his beloved wife Ann, and they wed in 1971, going on to have two children, Angela and Alisha.

Amaro was a force of nature, determined to provide for his family and give them the life he felt they deserved.  His family meant more to him than anything else in the world, something he often mentioned. Amaro was also passionate about his Cuban heritage and could often be found scrapbooking his Cuban memories at home, when he wasn't traveling the world or reading.      Anyone who knew Amaro knew that he was the most loving father and husband a family could ask for. Amaro was predeceased by his father Amaro G. Taibo, who bravely escaped Cuba on a raft to be with his son and family in 1961; his Godmother and aunt Josefina “Mamina” Taibo; and his aunt Amelia “Meme” Alvarez.  He is survived by his daughter Alisha Coombe and her husband Dan Coombe, his daughter Angela Taibo, his four grandchildren Emma, Sophia, Olivia and Johnny Coombe; his sister Claudina Anderson and her husband Scott Anderson; his brother Danny; and his mother Reina Taibo (nee Rojas). The family requests donations be made to the Cuban Maristas Alumni Association via this page in lieu of flowers, to be donated in Amaro's name here: https://everloved.com/life-of/amaro-taibo/donate/

To send flowers to the family or plant a tree in memory of Amaro Taibo, please visit Tribute Store

Share Your Memory of
Amaro
Upload Your Memory View All Memories
Be the first to upload a memory!
Share A Memory
Send Flowers