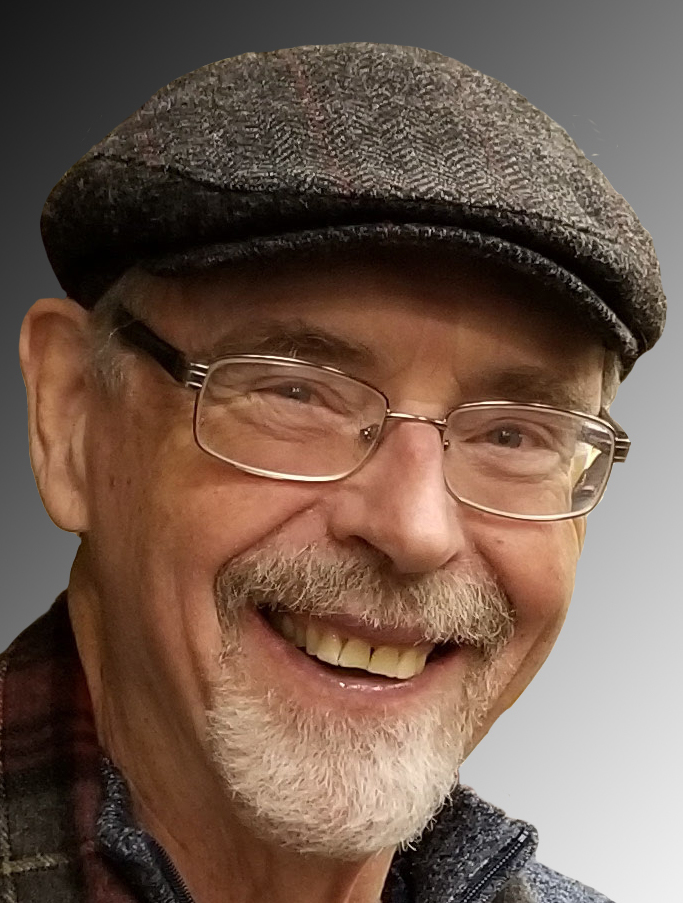 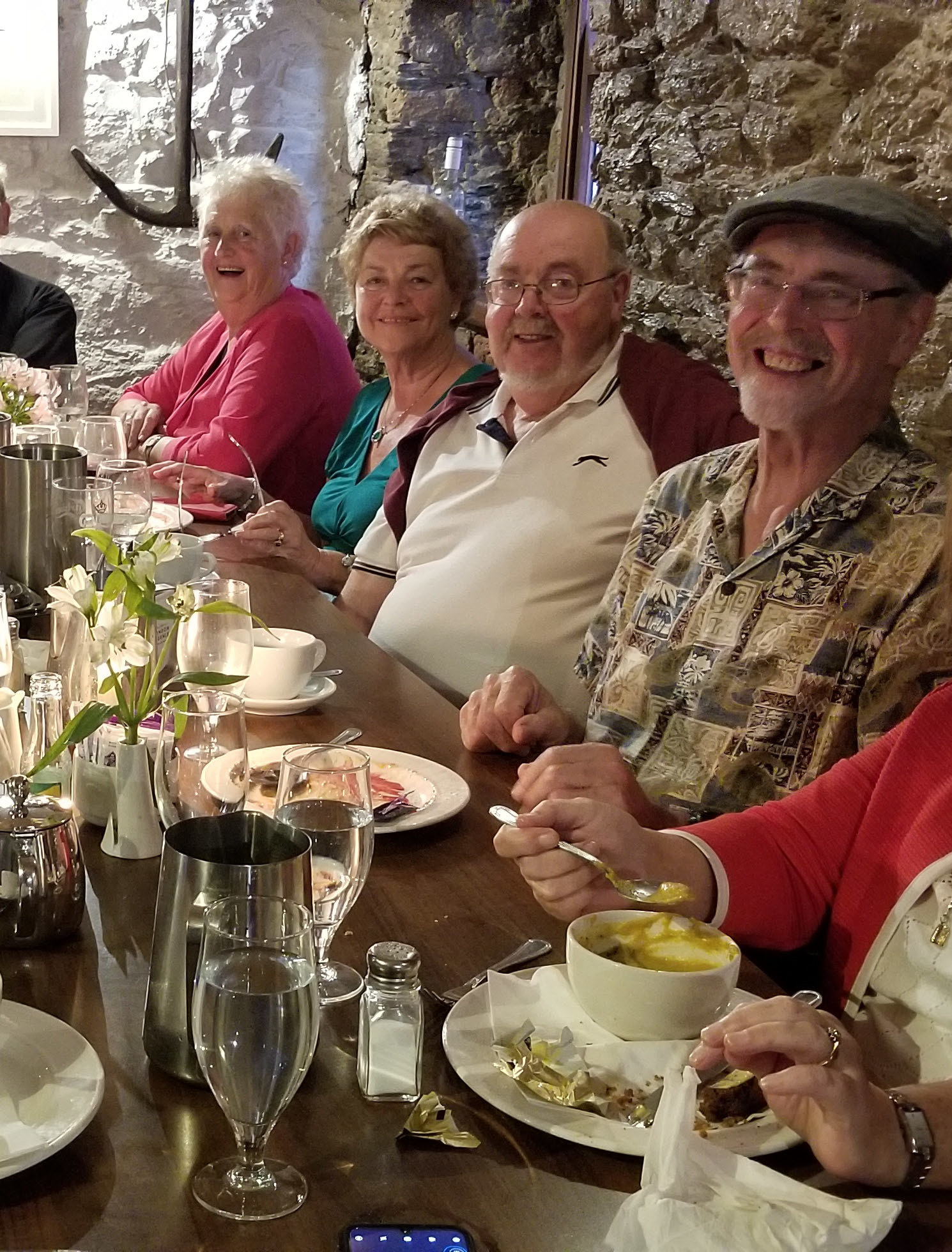 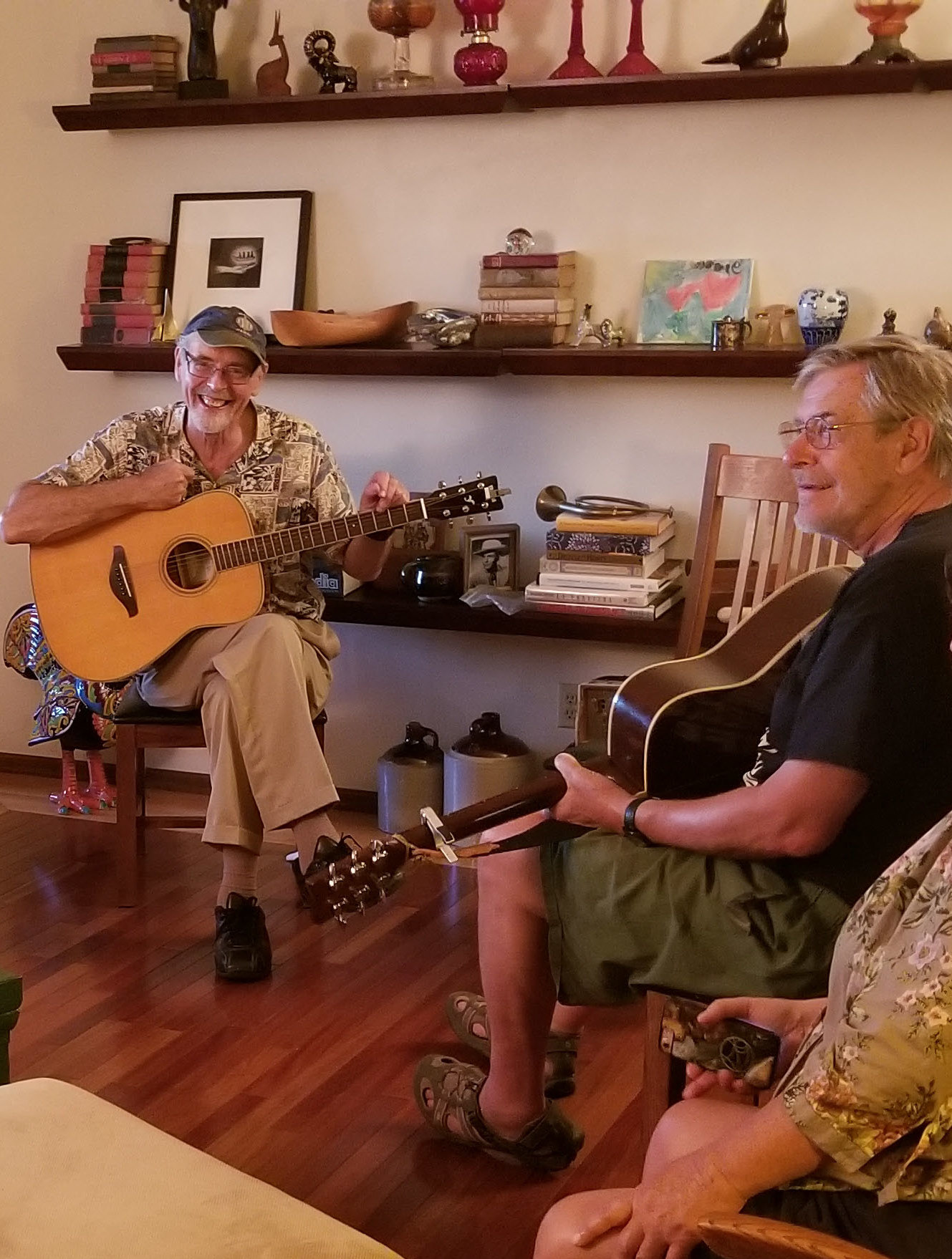 Patrick Vincent Augustine Walsh, known to all who loved him as Vincent or Vin, of Centennial, Colorado died July 20, 2021, peacefully surrounded by his family, of complications from cholangiocarcinoma (bile duct cancer). He was 74.

Vincent was born August 27, 1946 in Abbeyside, Dungarvan, County Waterford, Ireland to Mary Morrissey Walsh and Richard A. Walsh. He grew up in Ireland, the fifth of eight children. His was a joyful household with music all around laying the foundation for Vincent’s enormous musical talent. Vincent’s gifts as a musician became apparent at a young age. He could play virtually anything on piano if he heard the songonce, bringing amazement and great joy to all. Vincent also played guitar and would often gather with dear friends and family to play music with them and sing. Vincent taught music to others in a unique manner helping them to feel the joy in the music.

Vincent studied at University College Dublin before moving to the United States at age 26 where he also studied at Syracuse University before going on to complete his Ph.D. in Psychology at the University of Colorado, Boulder. Vincent went on to become a compassionate psychotherapist improving countless lives over a decades-long career.

Kind soul, gentle, huge heart, tender, always smiling, and generous are all words often used to describe Vincent. Vincent cherished his family. He was a loving and devoted father of sixchildren and grandfather of thirteen. His life was dedicated to the love he poured into these lives. Vincent was also deeply spiritual and this guided his life of service to others and loving kindness.

Vincent met his wife, Lisa, at a picnic for volunteers organizinga John Denver event called “State of our Planet”. Lisa was in charge of ticket sales for this event and sold Vincent a ticket. After all attendees had left the event the next night at Boettcher Concert Hall in Denver, Colorado, Vincent went on the stageand played piano with Lisa’s 12 year old son, Christian. Lisa’s heart melted. They had a brief courtship where Vincent would play love songs to Lisa in the beautiful Colorado outdoors and they were wed on a Colorado Mountainside on January 16, 1988 in Boulder, Colorado.

Vincent is also fondly remembered by his in-laws, cousins, nieces and nephews.

It brought great joy to Vincent and Lisa to visit his Irish family in Ireland as often as possible. Usually, they would take some of their children and grandchildren on these trips. The connection between his family in Colorado and his family in Ireland is very strong. During these visits, many extended family gatherings would occur with food, chat, and sharing of music and singing.

Vincent loved eating! His motto was “feed a cold, feed a fever, feed everything”! He had a reputation of being at the front of every food line at parties. He had a special way of spreading butter on bread that looked like icing on a cake carefully sculpting it right out to the edges of the bread. Vincent was never without snacks in his pockets and the grandchildren knew they could always get a treat from Papa. He was prepared on hikes with food so no one went hungry!

Vincent had a command of the English language that was beyond compare. He was fascinated by words, would read dictionaries for enjoyment, and was creating a language system in which to teach English to non-English speakers.

Vincent loved the Colorado Rocky Mountains, spending time at his cabin in the mountains, hiking, playing racquetball and frisbee golf with his sons, playing backyard soccer with the family, and spending time with all of his children and grandchildren as often as possible.

Vincent’s family and friends all have hearts full of many wonderful memories of the love and joy that Vincent shared with them and they will hold him in their hearts forever.

To send flowers to the family or plant a tree in memory of Vincent Walsh, please visit Tribute Store

Share Your Memory of
Vincent
Upload Your Memory View All Memories
Be the first to upload a memory!
Share A Memory
Send Flowers