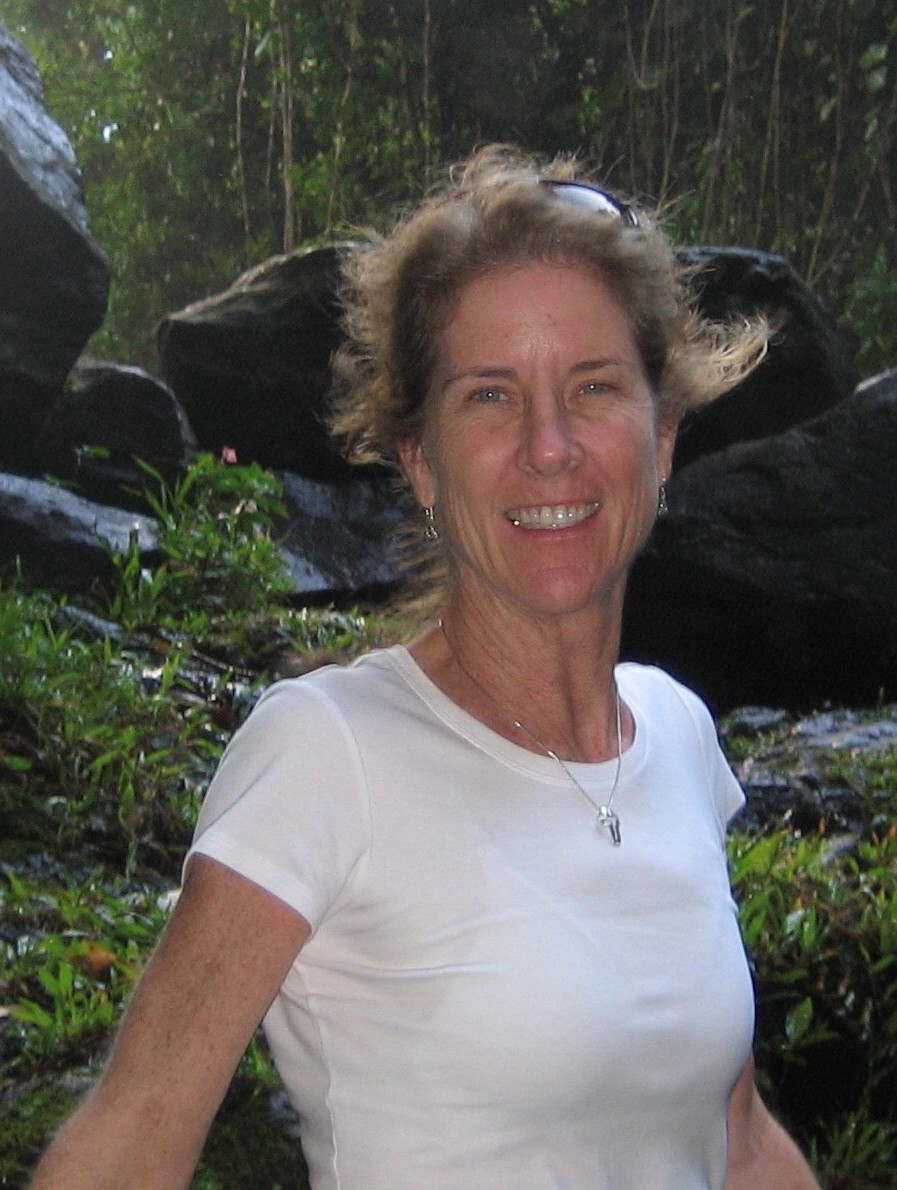 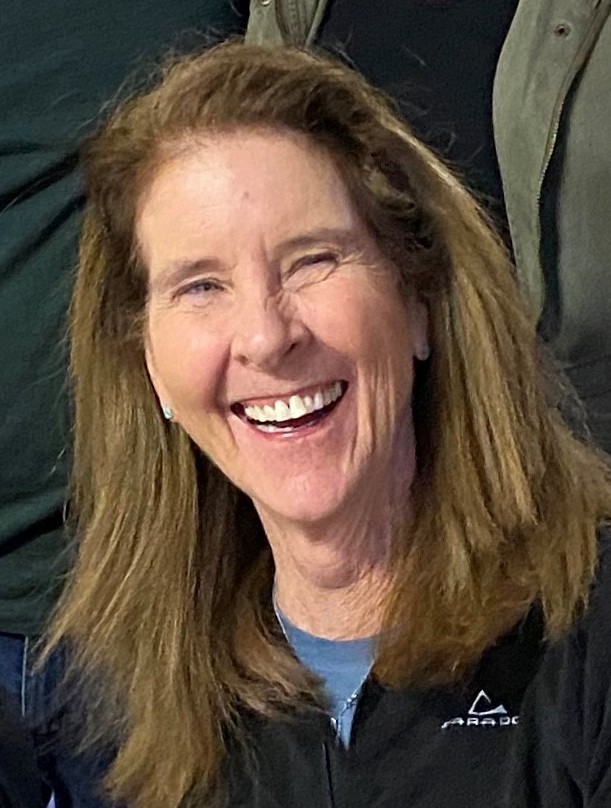 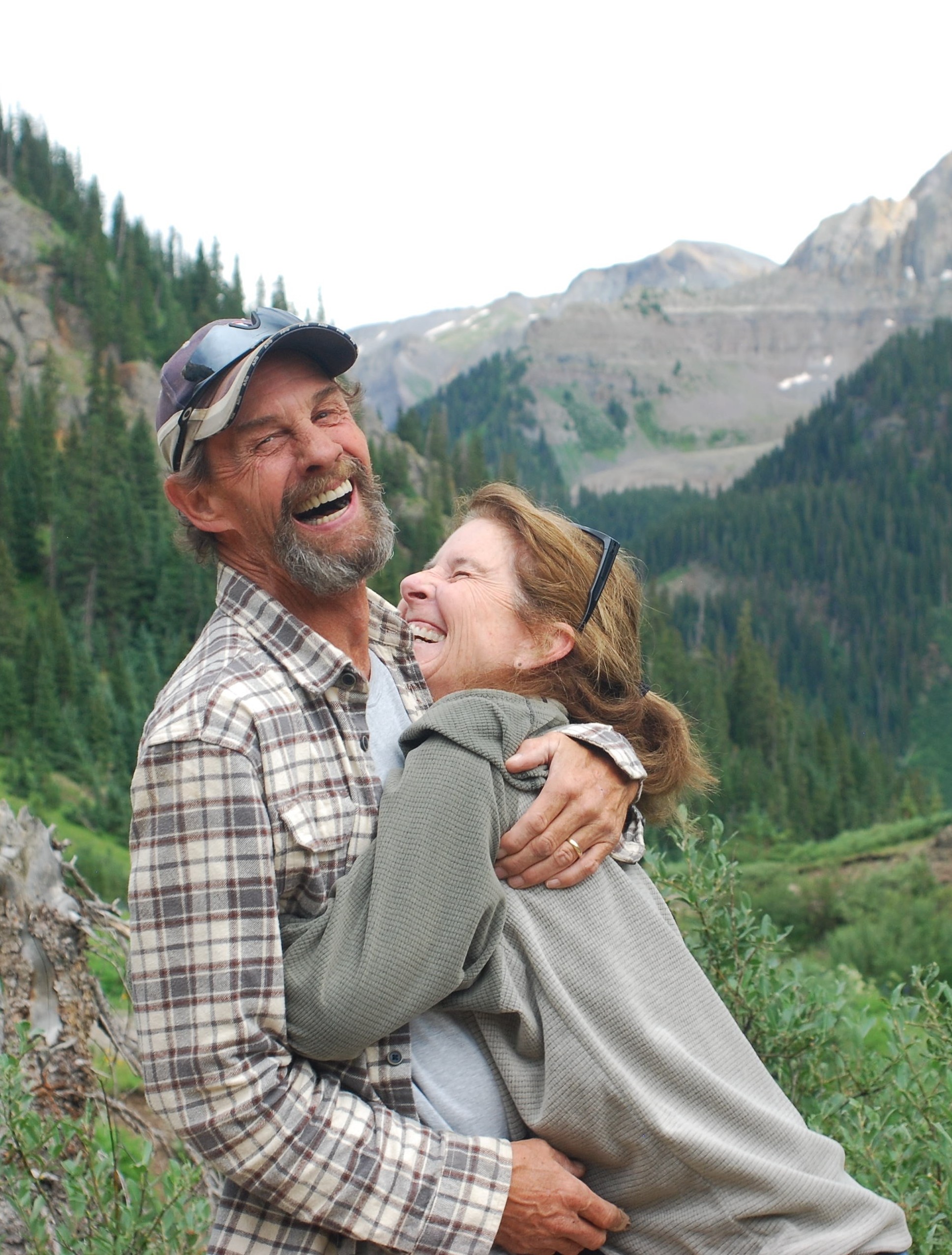 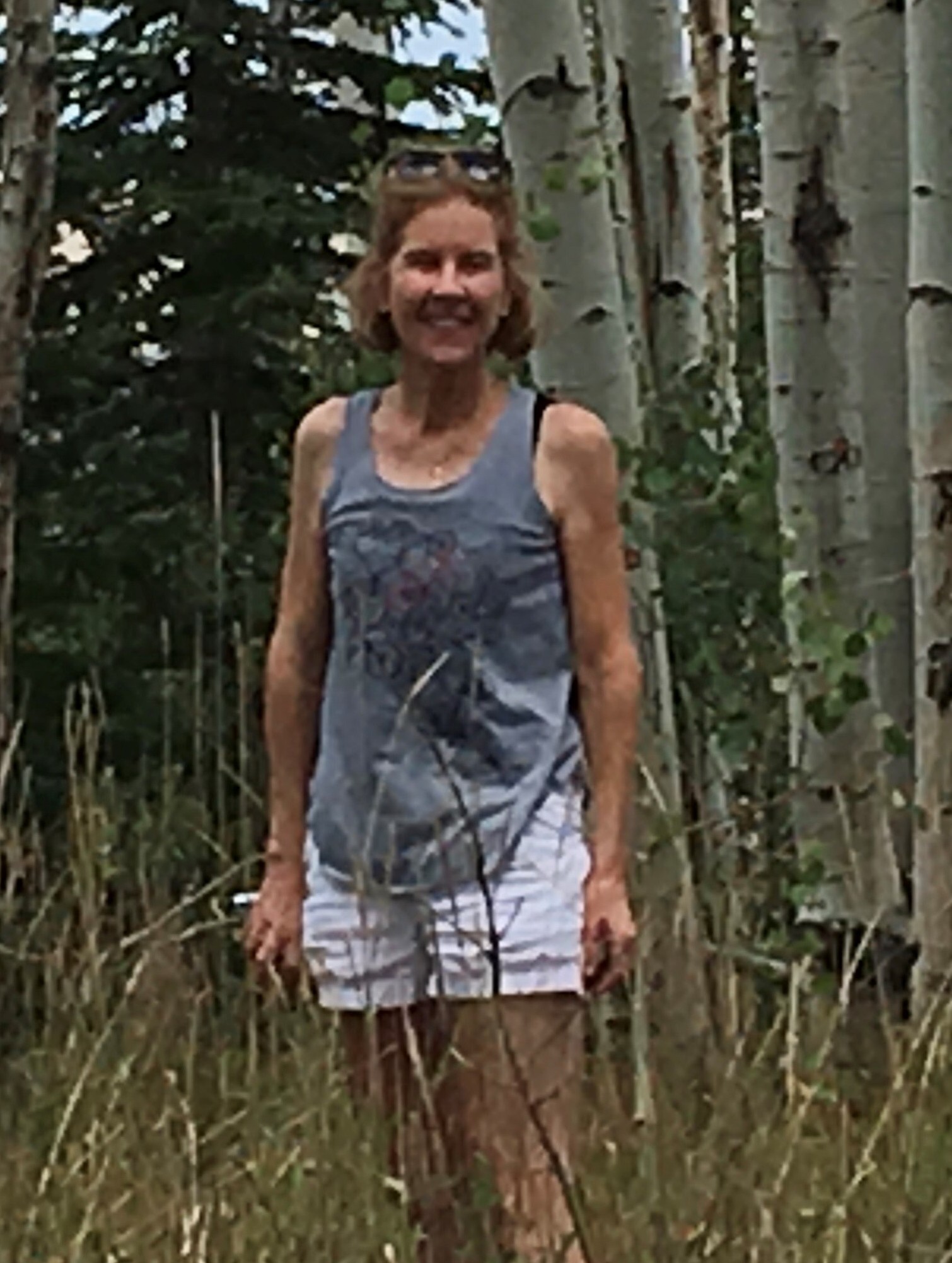 Patty was the fifth of ten children and the fourth of seven “Mary’s” to be born to Robert Thomas and her namesake, Mary Patricia Burns (Jackman). She was a graduate of Marycrest High School and four years later, she received her Bachelor’s degree from the University of Colorado.

Patty was a devout Catholic. She and Gordon also shared a different sense of serenity watching a mountain sunset from their campsite, or by carving up the fresh morning powder skiing in their beloved Colorado mountains.

The mountains were not her only sanctuary. She delighted in spending time at the baseball diamond. From her oldest son Sean’s first tee ball game through the final innings of her youngest Mitch’s college baseball career, Patty and Gordon, when he wasn’t coaching, enjoyed watching their sons’ baseball games. It was a family event that spanned nearly thirty years.

Patty’s other contributions, too many to list, can only be measured by decades of service to others. Her career as a well-respected escrow officer in the Parker area span over three decades.

Patty was preceded in death by her parents, her older sister Mary Brigid, and more recently, her younger sister Mary Ellen. Patty passed away June 27, where a special reunion was held in heaven with her second son Chris, who, like Patty, battled ferociously before succumbing to cancer.

Patty is survived by husband Gordon, her sons Sean and Mitchell, and Mitchell’s partner, Kaila. Along with her immediate family, Patty is mourned by her three brothers, Bill, Dan and Joe, and her four surviving sisters, Katie, Peggy, Ann, and Kelly, whom, like Patty, share a first name of Mary.

To send flowers to the family or plant a tree in memory of Patty Robinson, please visit Tribute Store
Wednesday
14
July

Share Your Memory of
Patty
Upload Your Memory View All Memories
Be the first to upload a memory!
Share A Memory
Send Flowers