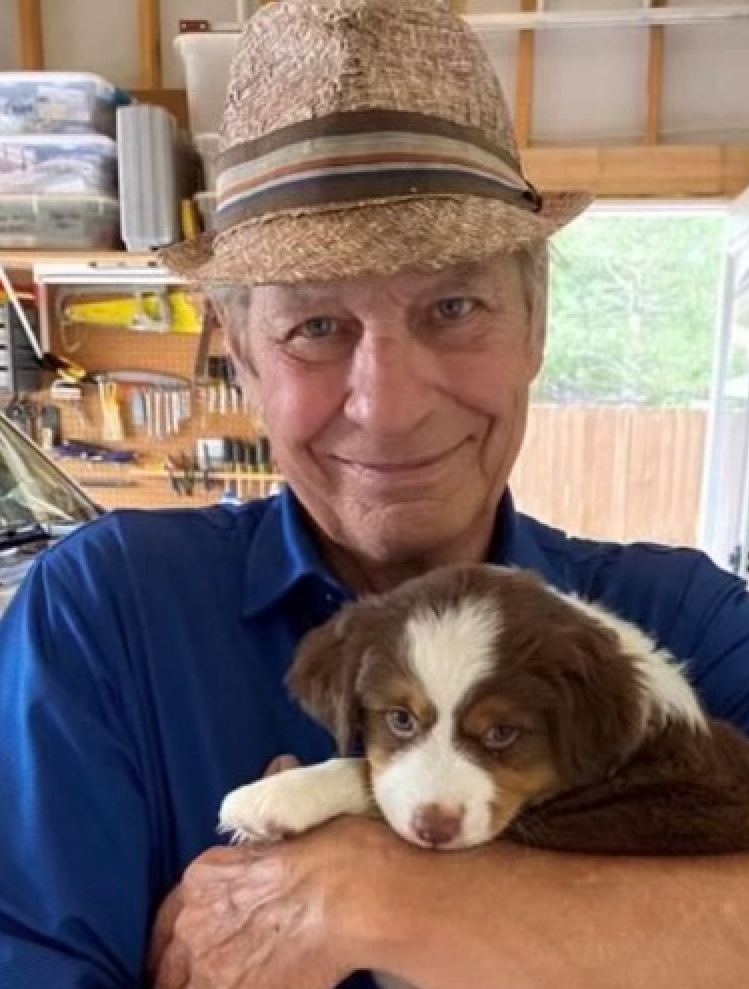 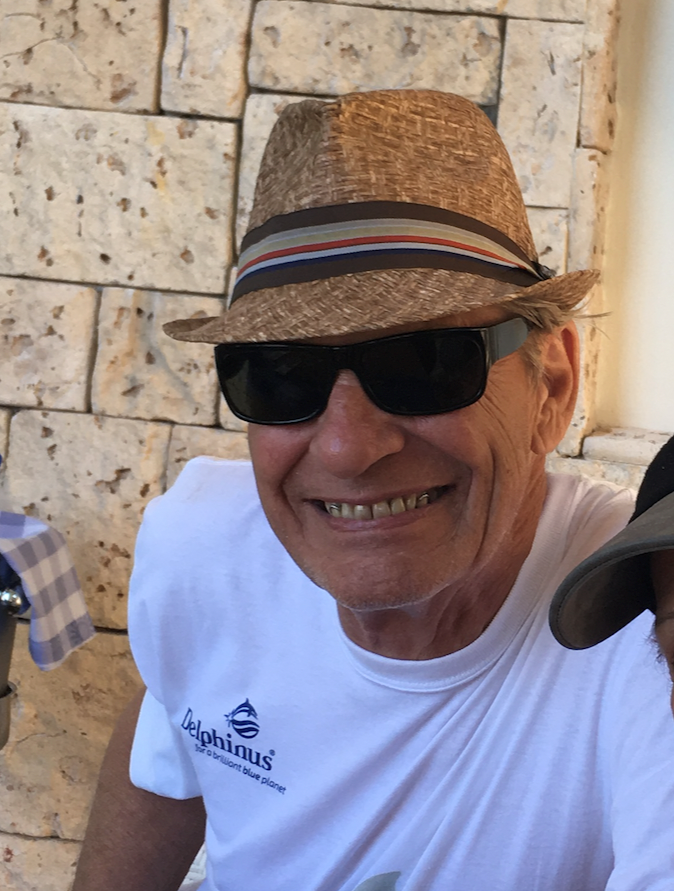 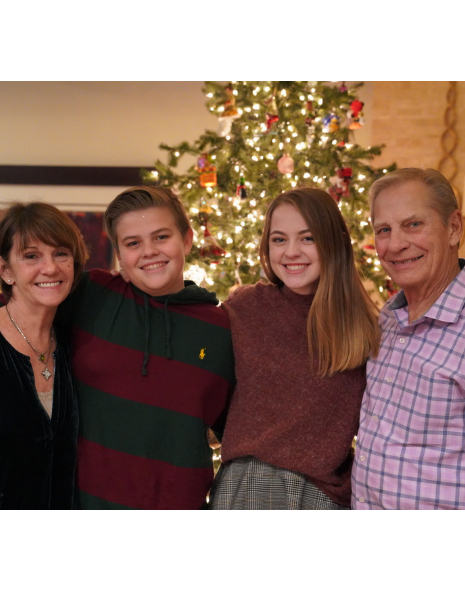 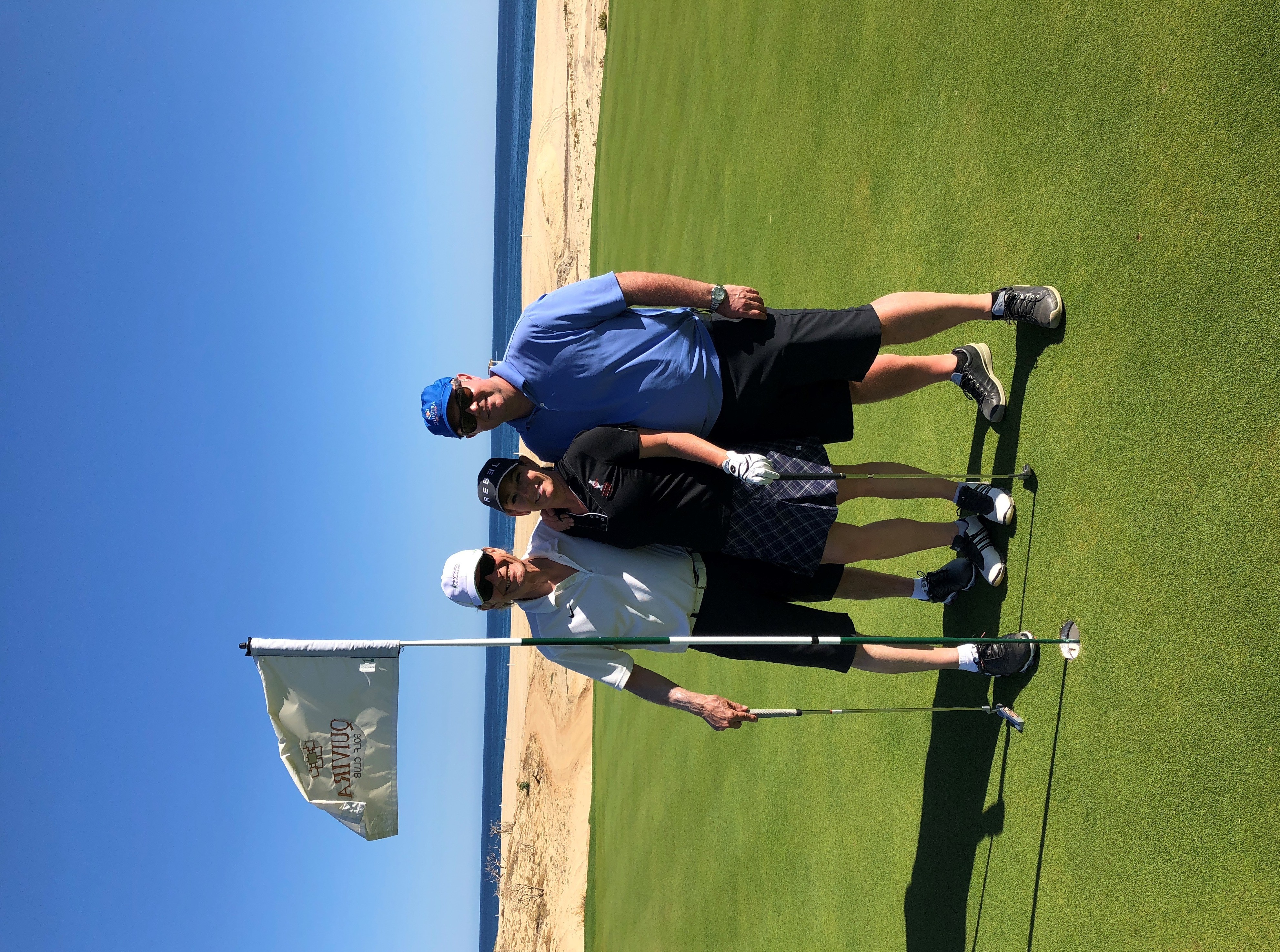 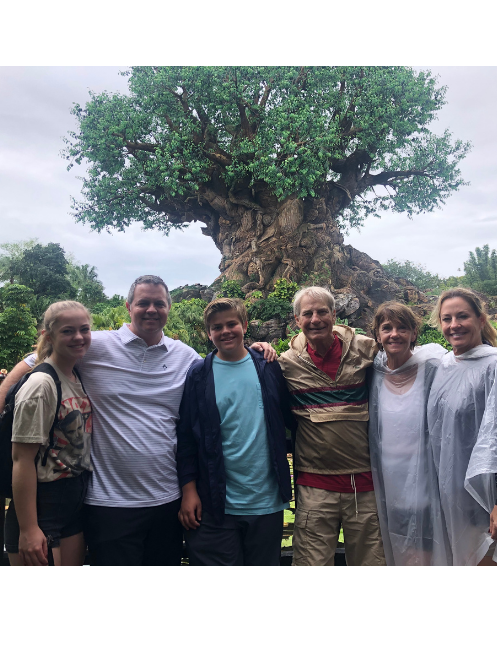 James ‘Jim’ ‘Grandpa Jim’ Roy Dorton, 78, passed away May 5th, 2021 at his home in Parker,
Colorado following a short battle with cancer. A celebration of life is being planned for this
summer at his daughter’s home in Castle Rock, CO.

He was born in Hammond, Indiana January 27, 1943, son of the late Frances (Hardesty) Dorton
and Norman Lee Dorton. He was predeceased by his sister Patricia (Dorton) Warry.
Jim grew up and spent his life in Michigan City, IN before retiring to Colorado in 2013. He
graduated from Elston High School in 1961. A hard working entrepreneur, he owned Glamours
Pool Place II. He passed on his strong work ethic to his family.

Jim married his high school sweetheart, Debbie (Felske) Dorton May 23, 1964. She and his
daughter, Angela (Dorton) Carlson, son in law W. Erik Carlson, granddaughter, Kathryn Frances
Carlson and grandson, Ryan James Carlson are the remaining part of his wonderful team.
They enjoyed traveling together, especially to Disneyworld, a 14 year annual trip, and to
Mayakoba to enjoy the sun and fast greens. Jim was ever present for his family, whether it was
sharing holidays, helping with the DI team, celebrating the kids achievements, he was there for
all of us, always.

To meet Jim was to love him. He was simply a great man, quick with a smile and a kind word.
He had a passion for dogs, especially his Rottweilers, and most recently a sweet mini Aussie
named RooZ. It is certain that his first stop after departing this world was the rainbow bridge
to be reunited with his Rottie’s Hansel and Ryka.
Music filled his soul and his life. Playing guitar, bass and lead vocals while in the US Air Force
touring to Japan, to playing in multiple bands in his early adulthood and even attempting to
imitate Angus young, Jim was never far from an instrument. On Easter Sunday this year he
was at the piano playing and singing all day.

Chicago Bears, Bulls, White Sox and Notre Dame football were passions of Jim’s. The
Chicago Bears were closest to his heart. Thankfully the 1985 Bears kept him energized, and
he was able to enjoy the 2007 Super Bowl with his son-in-law despite the rain and the loss.
The quintessential golf coach, we will always be reminded to swing easy, slow down the
backswing and to aim correctly. After moving to Colorado 7 years ago, there were very few
months that Jim didn’t enjoy at least one round, often with his daughter and grandson.

In lieu of flowers, donations can be made in memory of Jim to the V Foundation for Cancer
Research https://vfoundation.donordrive.com/campaign/Jim-Dorton-Memorial

“Since the day has come when we can no longer be together, we will keep you in our hearts
and hold you there forever” (adapted from Winnie the Pooh).

To send flowers to the family or plant a tree in memory of James Dorton, please visit Tribute Store