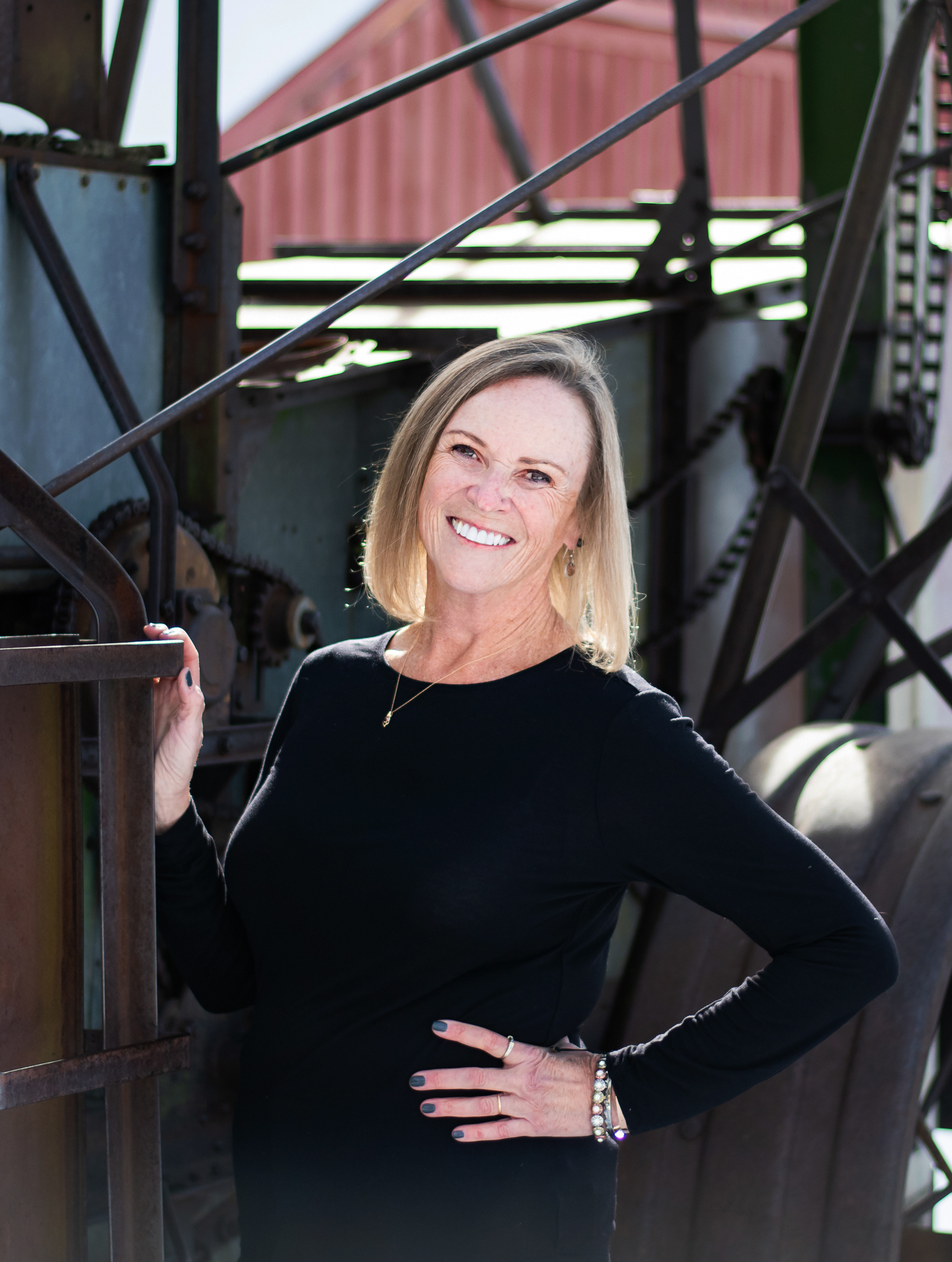 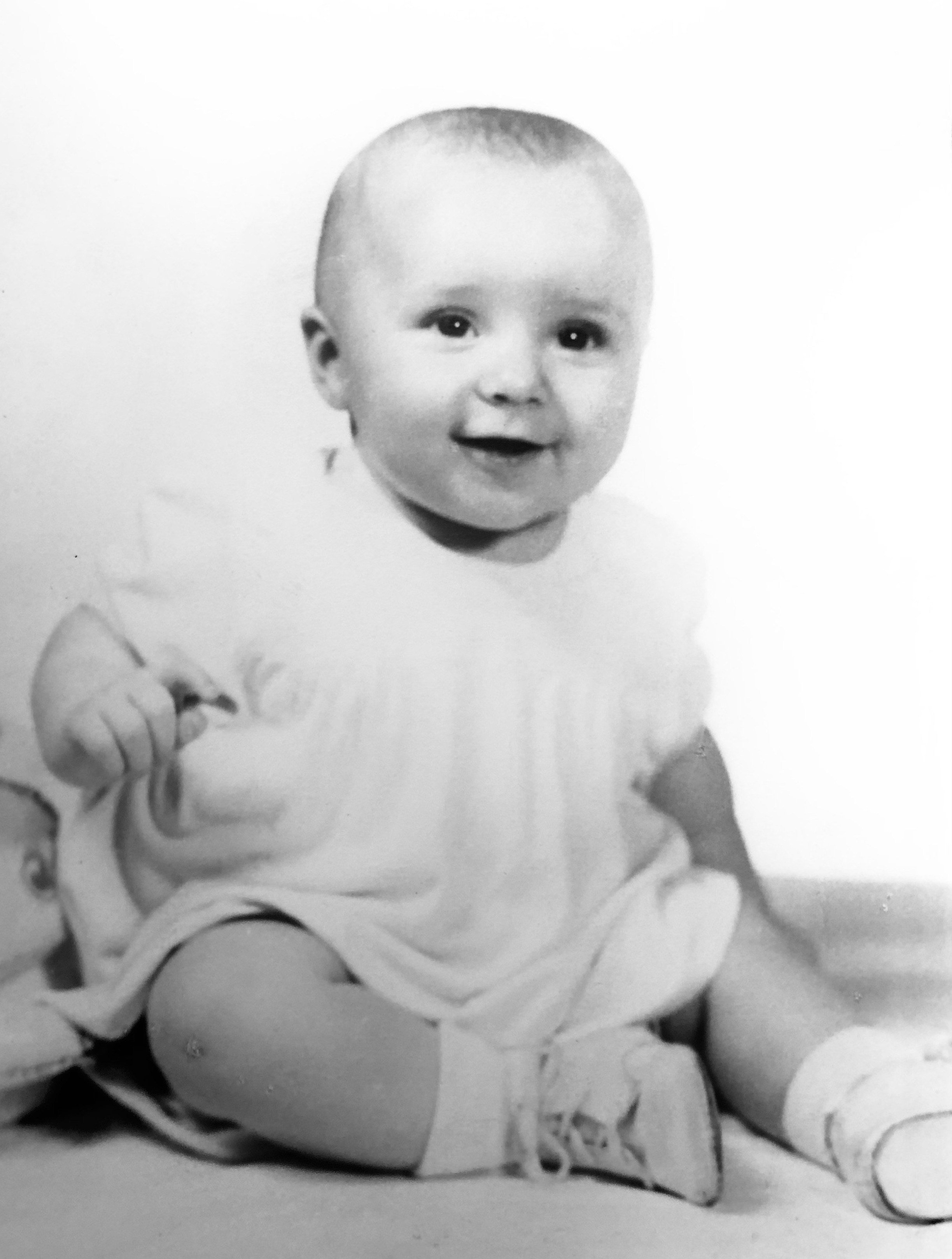 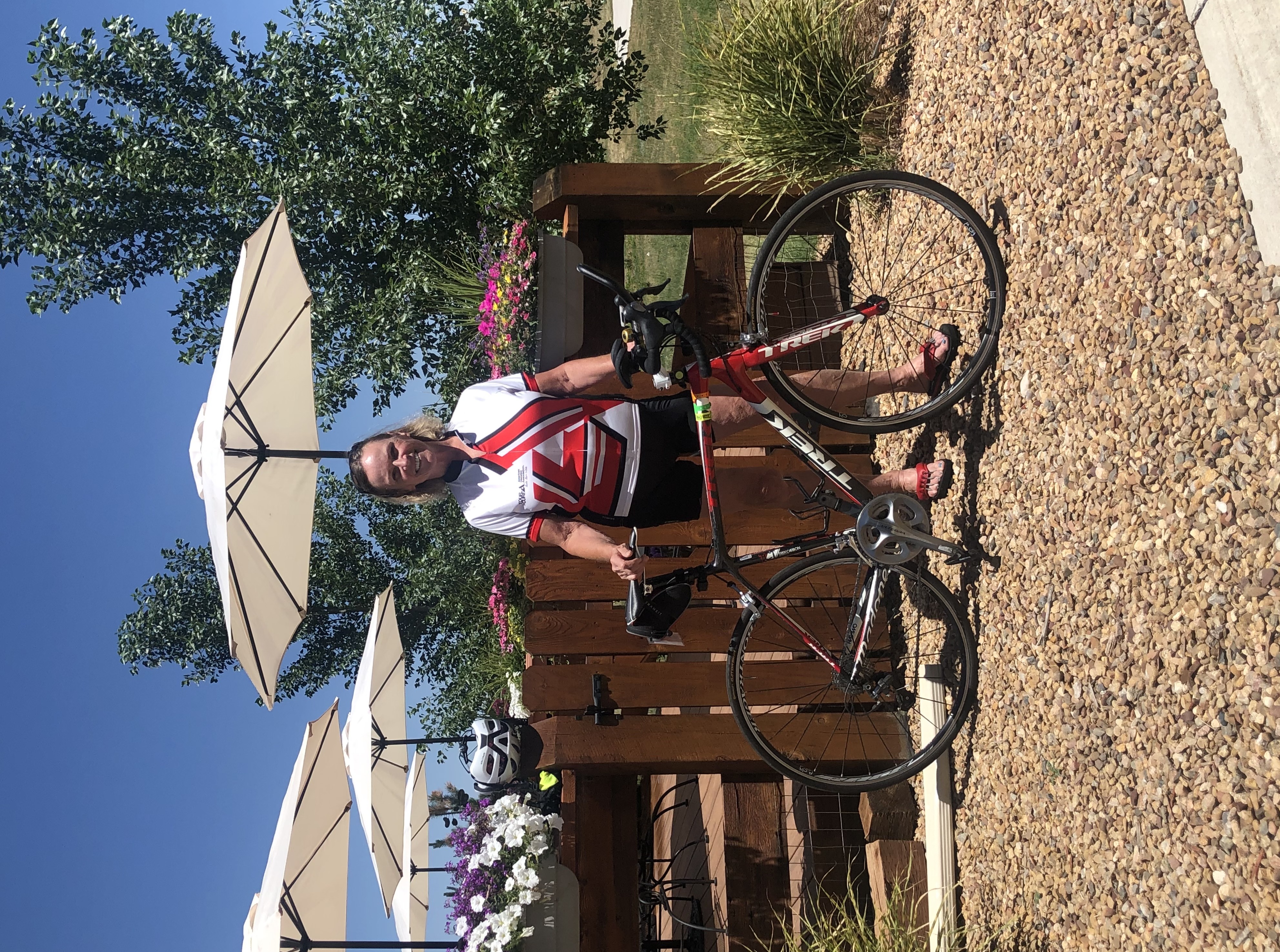 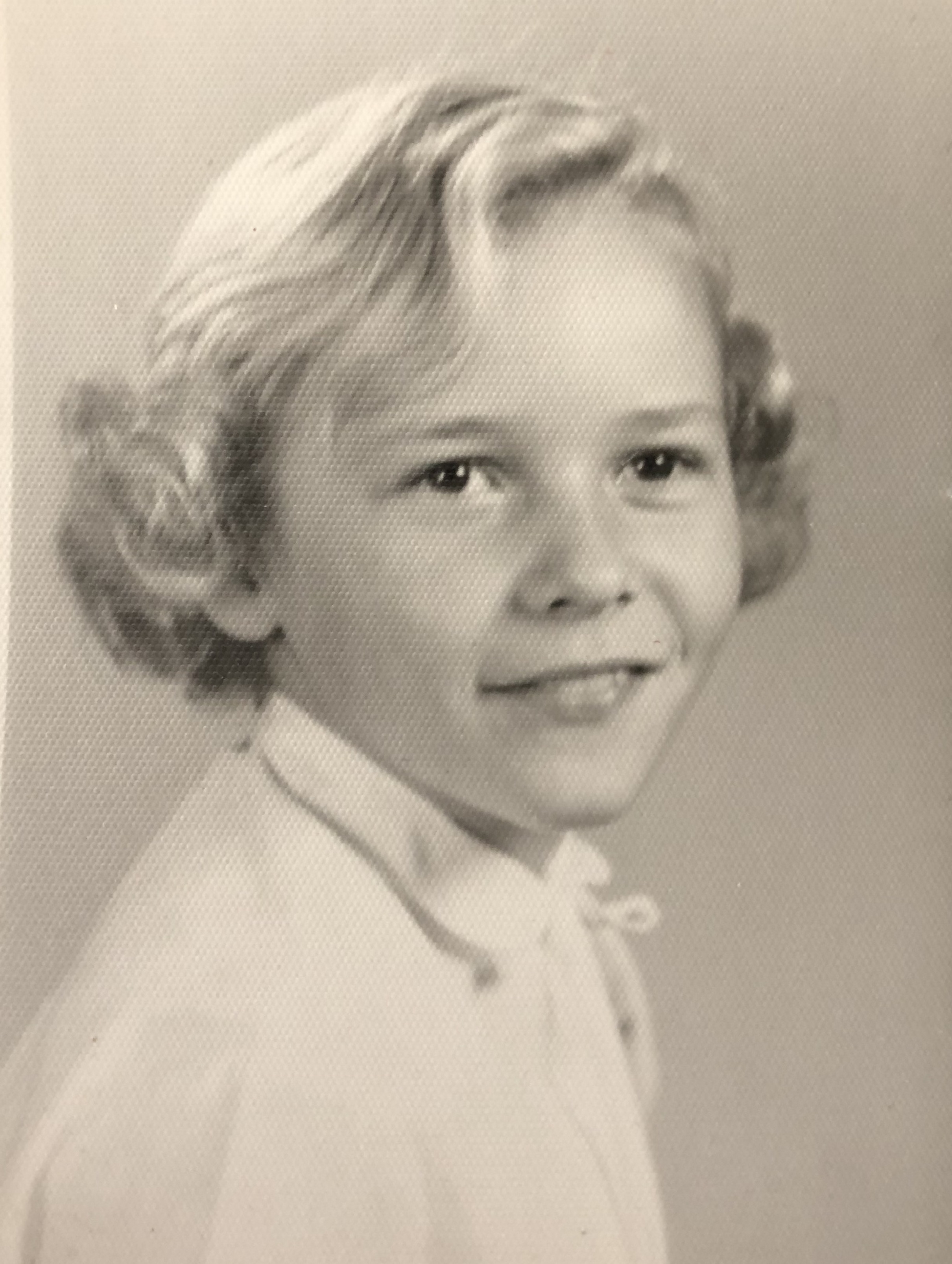 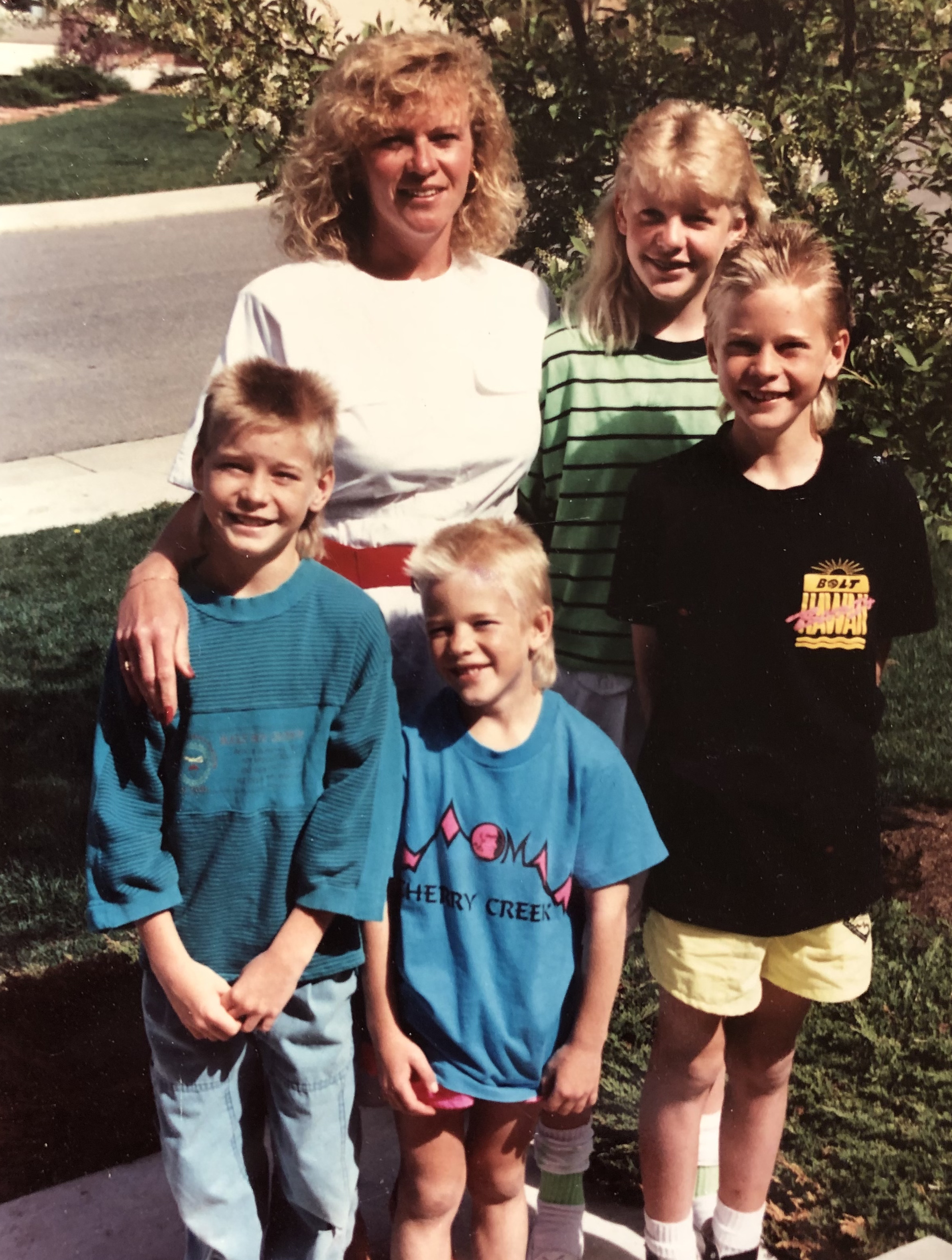 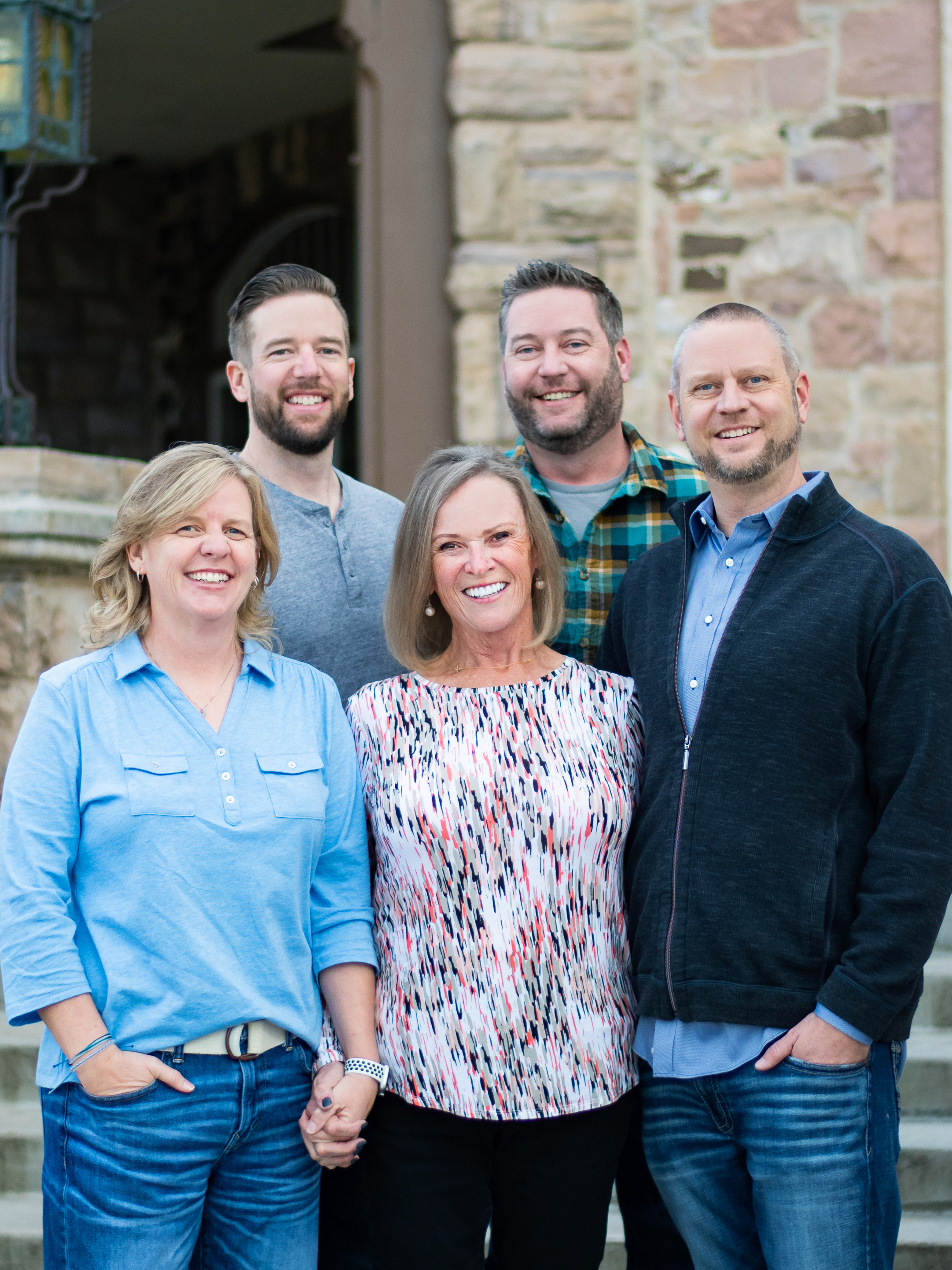 Karen Sue McGrane, of Parker, Colorado, passed away May 15th, 2021 at her home surrounded by her family after a courageous months-long fight with Extensive Stage Small Cell Lung Cancer.  Although tough, she powered through until the very end.

Karen was born January 9, 1952 in Waverly, Iowa, the youngest of seven children of Marlys and Donald McGrane.  She graduated from Waverly-Shell Rock High School in 1970 where she was on the tennis team. She attended Mount Mercy College in Cedar Rapids for two years and made many friends.

While raising her four children, she completed her college degree at St. Regis University and always considered her graduation day one of the best days of her life.  She had been very involved in her church, even going on a Mission trip to Uganda. Karen would tell you that she was always working. She had multiple careers over the years in various positions, she enjoyed most when she was doing training.  Her favorite “side gig” was working with friends that became family at Lubo’s NY Pizza, where her grandkids often helped to put pizza boxes together.

Karen kept physically active and eventually became a cycling enthusiast, including three RAGBRAI trips – a week-long bike ride across Iowa with several thousand other riders – as well as annual Tour de Cure bike rides in support of the American Diabetes Association.  Her road bike was one of her prized possessions.  In recent years, she found a new love playing pickleball, which she played enthusiastically with friends until her very last days.  She was working on getting all of her kids to play the game she loved and was very good at. Karen also enjoyed playing golf with her kids or her after work league.  She had many friends;  Bible study group, golf league, pickleball crew, book club and her high school friends in their Tiara Club.  She cherished each and every one of them.

Above all, Karen lived for her children and grandchildren, who were the loves of her life and delighted her every day.  She could not have been more proud of them all.  She was so happy that each one of her kids had found their person. Her family tradition of St. Patrick's Day events was second to none.  The biggest, the greenest and the best event of each year for all who attended.   Being Grammie/Mimi was the joy of her life. Karen enjoyed swimming with each of her granddaughters.  She loved to bake and decorate cookies as often as she could, usually making a huge mess in the kitchen and loving every minute of it.  She always wanted to know what the girls were up to with their very busy lives: Volleyball, Irish Step Dance, Gymnastics and Cheer.

In lieu of flowers, please consider a donation to either of the following charities that were close to her heart.

Their mission is partnering with Jesus Christ to bring spiritual and medical healing to the impoverished of Ecuador.

Karen did the Tour de Cure ride for many years for the American Diabetes Association.

To send flowers to the family or plant a tree in memory of Karen McGrane, please visit Tribute Store

Share Your Memory of
Karen
Upload Your Memory View All Memories
Be the first to upload a memory!
Share A Memory
Send Flowers