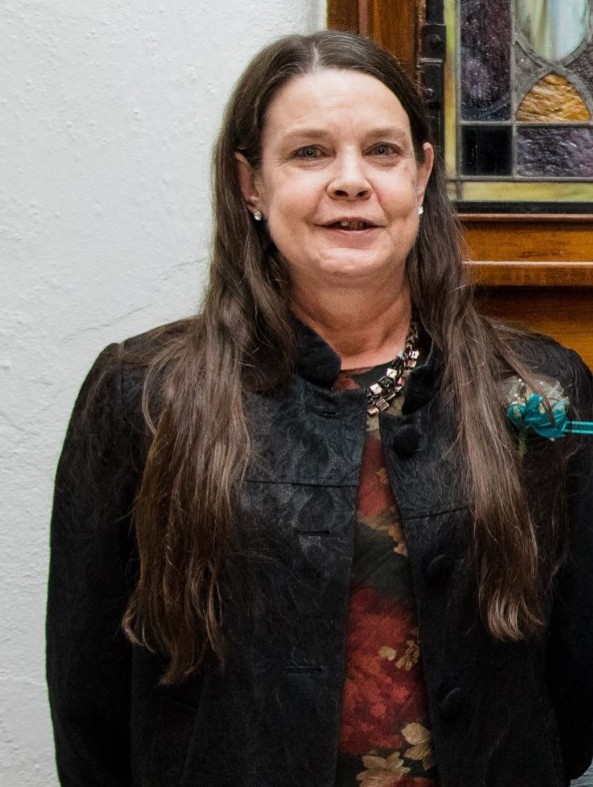 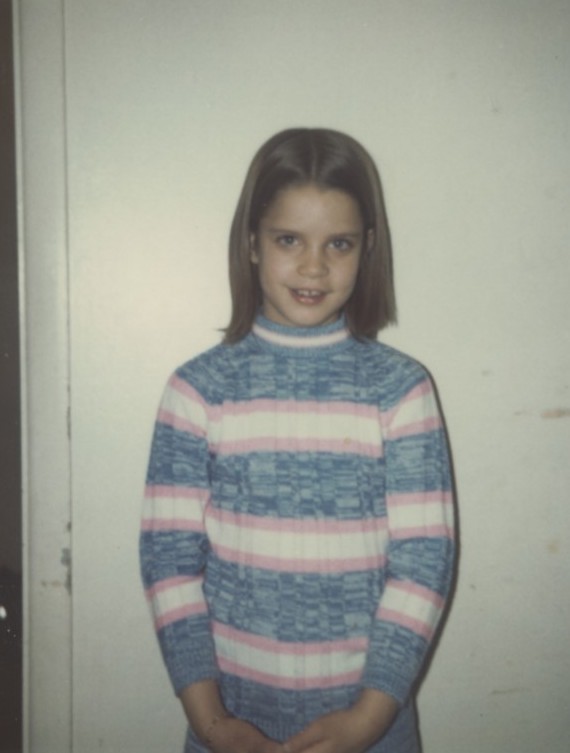 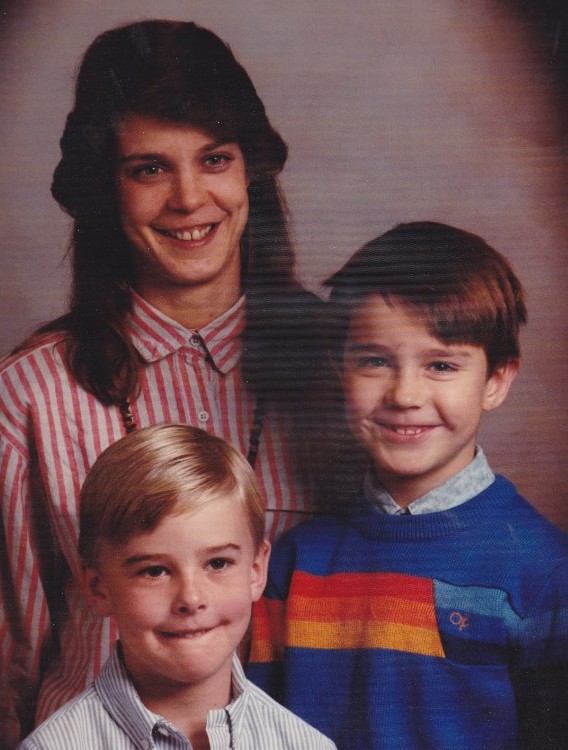 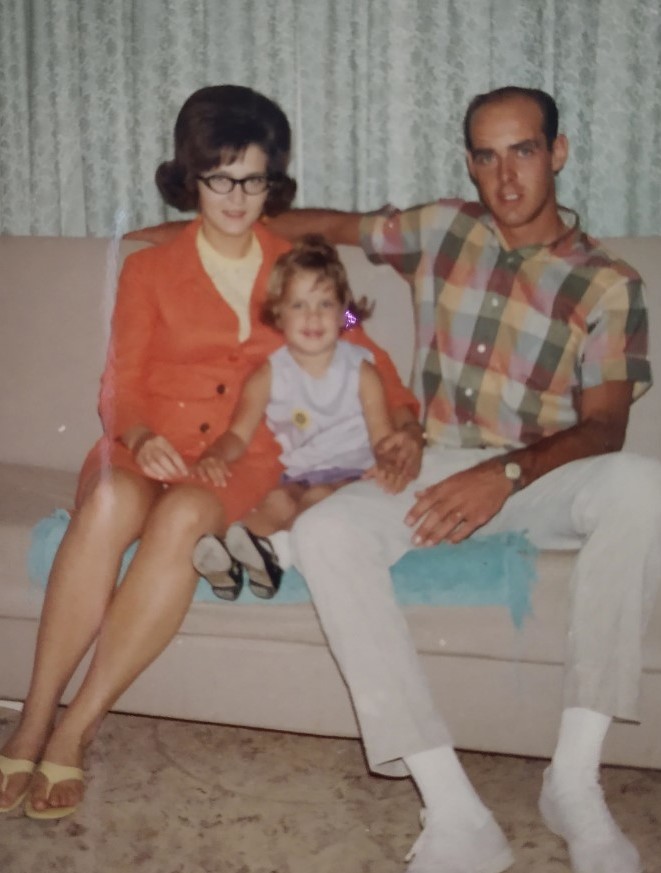 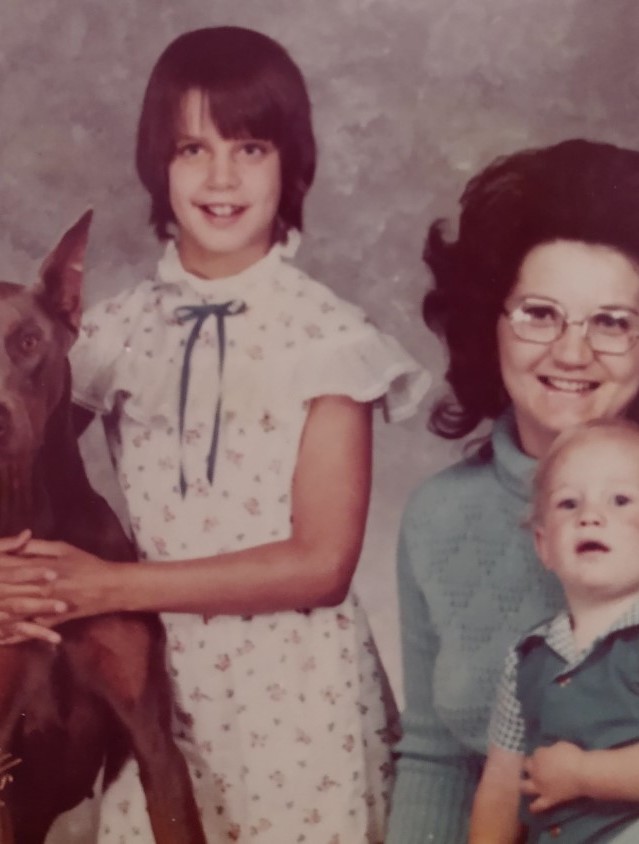 Tracy Lou Bradley, 57, passed away April 9, 2021 in Lone Tree, Colorado after a lengthy struggle with cancer and other related issues.

She was born on March 31, 1964, and raised in Aurora or the Denver metro area, and spent most of her life there. She spent summers and school vacations with her maternal grandparents (John and Alice Coyle) in McCook, Nebraska, and would talk about visiting her grandmother Alice. When she was six years old her parents divorced. She had a good relationship with her mother growing up; but when she was ten years old, she chose to live with her father. She said she always considered herself kind of a "daddy's girl" and she and her dad were always pretty close. Her dad helped run a roofing business, Bradley Brother's roofing, and then was in charge of Cherry Creek School District's roofing. Her mother was a cosmologist and owned her own business and later on, a motel in Arizona.

She said that school was very easy for her, but very boring. As a teenager she moved out on her own and met Robin Zelney and they had a son, Jessy, who was very much her pride and joy. Robin and Tracy later split up and years later she fell in love with Kevin Zelney, Robins brother, and they had many happy years together.

Tracy obtained her GED in 1982. She was a waitress for years and did telemarketing, but for many years she ran a day-care business from her home. For a while she loaded trucks for UPS, and later delivered parts for an auto parts store. She attended Community College of Denver and also worked in the office there, and earned a Bachelor's degree in business administration.

She loved eating out and cooking, especially for large groups of people, and loved gardening in her yard and housplants, enjoyed reading, and always watched the news and was concerned about current events.

Tracy was devastated when Jesse was killed in a car accident in 2013; he was only thirty-two years old. I know his family was also devestated, and we all still miss Jessy.

Kevin and Tracy were together for twenty or more years; but later split up, and Kevin has also passed away. Her father and her mother fairly recently passed away.

Survivors include her half-brothers Nick Bradley and Chris Harris, stepbrother Bradley Dykes, grandkids, Taylor and Daron Bradley and their mother Jana Carsten; grandkids Kaden and Faith Bradley and their mother, Barb Kerr; and numerous aunts, including her father's sister Darlene and her mother's sisters Donna and Mary Alice, and their significant others; and many cousins including Pam and Pee Wee Bradley, nieces, nephews, and many friends. She had dogs she loved very much, including a shepherd Shena and her pup Josie, her son's pit bull, Rambo, and Rambos daughter, Sunday.

She was a good, loving person and will be missed by many.

To send flowers to the family or plant a tree in memory of Tracy Bradley, please visit Tribute Store

Share Your Memory of
Tracy
Upload Your Memory View All Memories
Be the first to upload a memory!
Share A Memory
Send Flowers