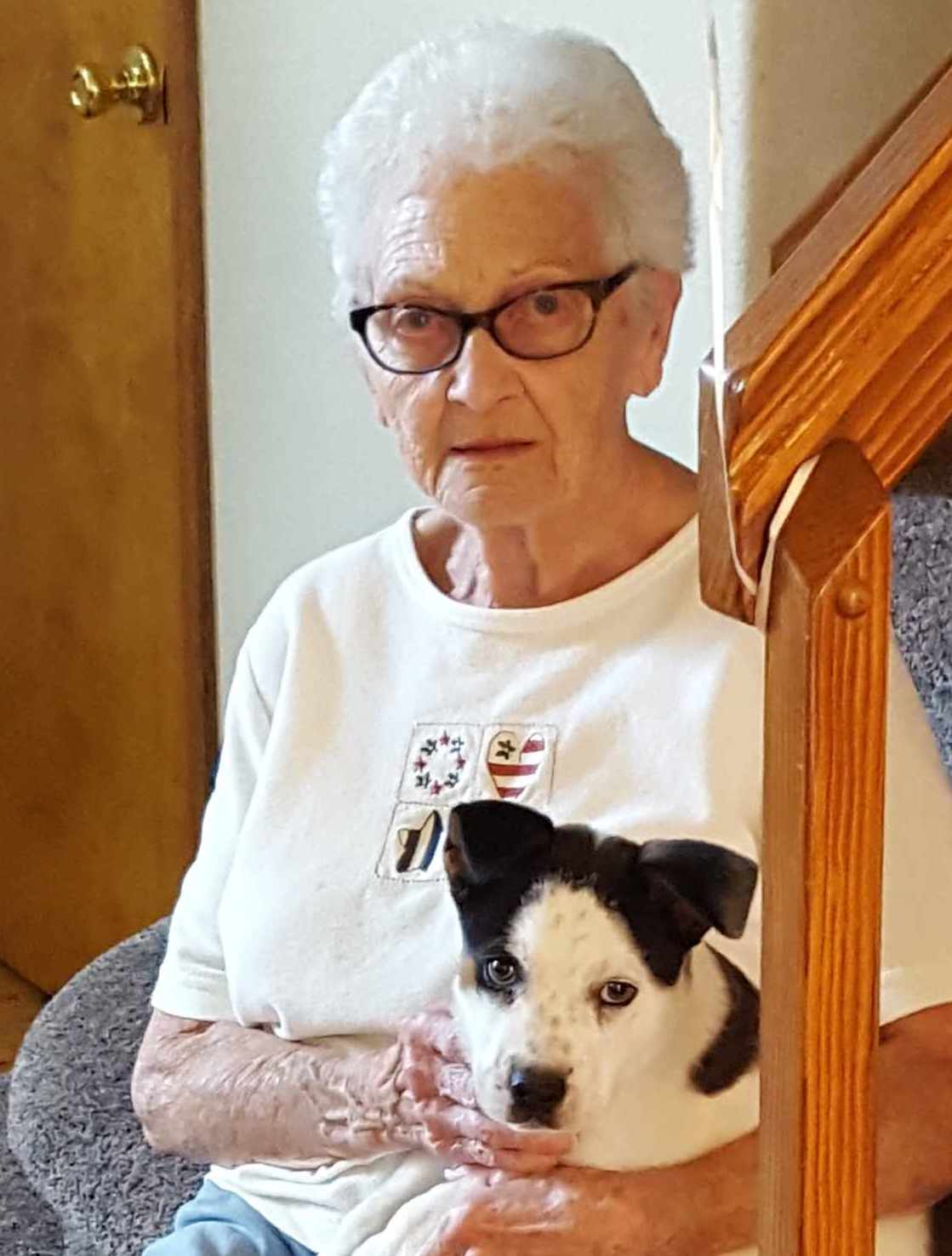 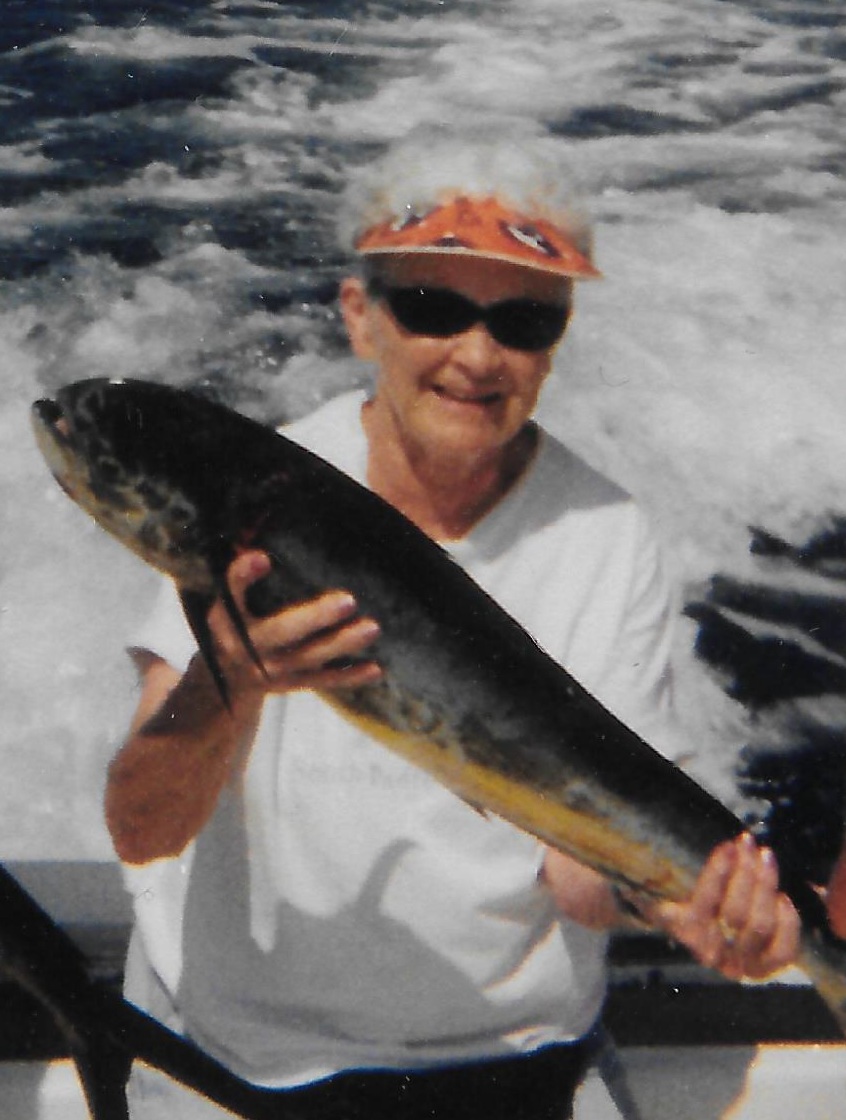 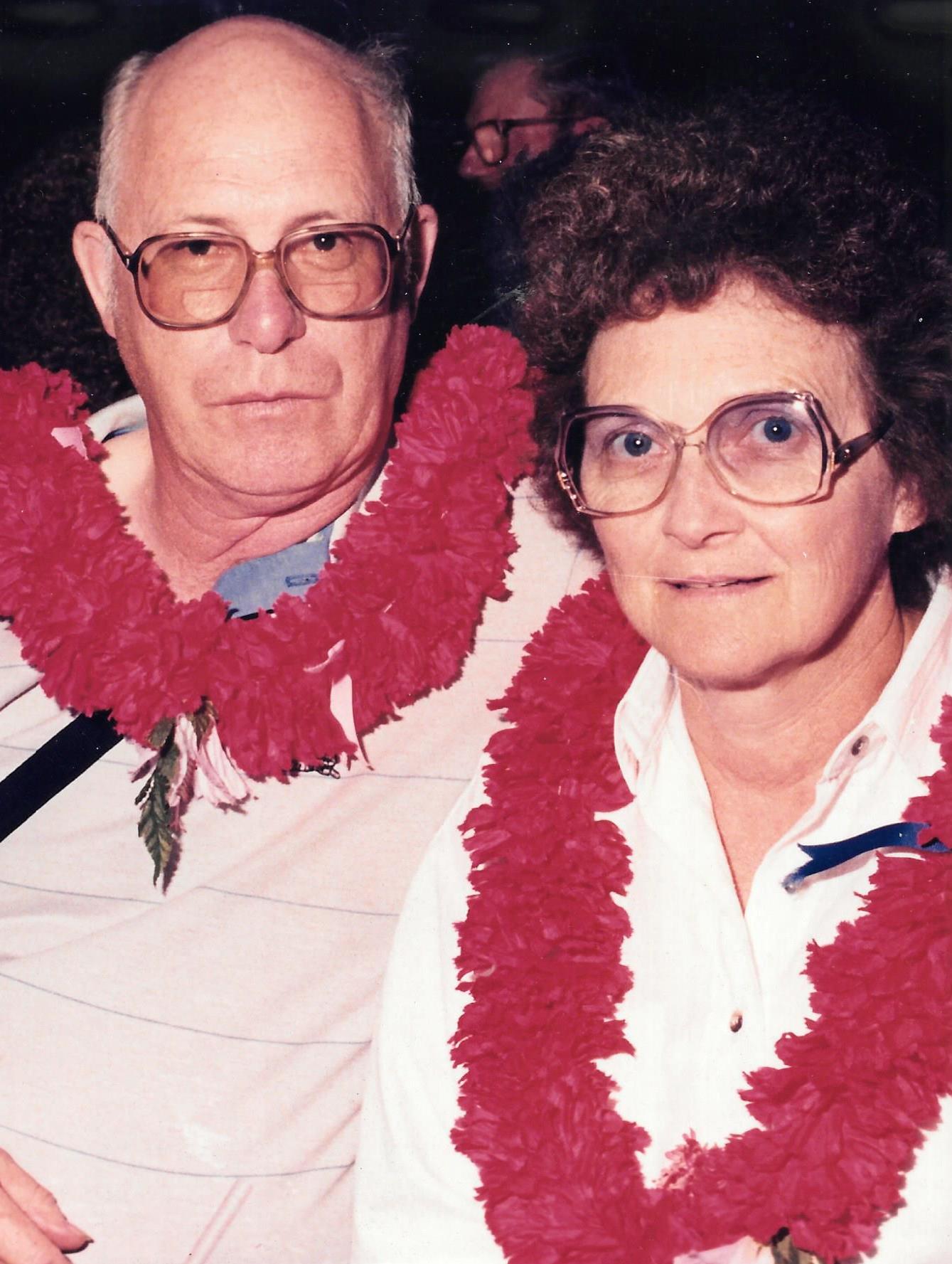 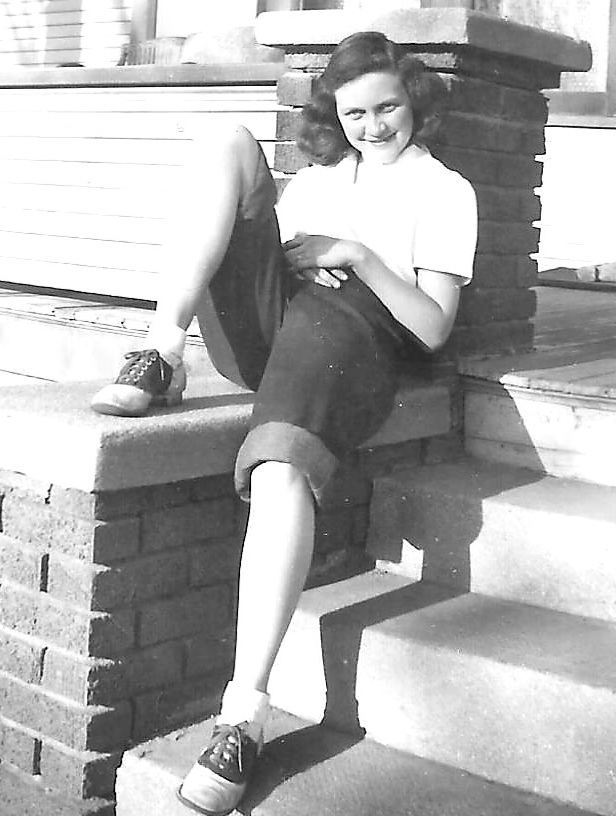 Judith was born on April 8th, 1933 in Alliance, Nebraska to adoring parents George F. Blakey and Doris M. Finke. After securing her high school Diploma from Heelan H.S. in Sioux City, Iowa, she wed the love of her life, Ramon E. Weber on August 18th, 1962 in Winnebago, Minnesota. Judith went on to have a very fulfilling career at I.B.M, and retired in 1986.

She was an avid member and participant in the Silver Sneakers program at the Parker Recreation Centers, something that Judith was very passionate about. She was also a Bronco season ticket holder along with husband Ramon for many years, traveling to and attending the 1998 Broncos Super Bowl victory in San Diego. She was also a baseball fanatic and followed the Colorado Rockies annually, from training camp through the final game of every season!

She was preceded in death by her parents, George & Doris Blakey, as well as her brother, Gene Blakey.

Memorial Contributions can be made to the Silver Sneakers program in Judy Weber's name with the Parker Rec program, and/or a dog rescue group of one's choosing in honor of Judy's love of all animals, "..great, or small."

LIVESTREAMING: Livestreaming of the services will be held on May 07, 2021 at 11:00 AM. Please click on the link provided to watch the broadcast, and to share in rememberance of Judith with the Weber family. - https://client.tribucast.com/tcid/990745292

To send flowers to the family or plant a tree in memory of Judith Weber, please visit Tribute Store
Friday
7
May

Share Your Memory of
Judith
Upload Your Memory View All Memories
Be the first to upload a memory!
Share A Memory
Send Flowers