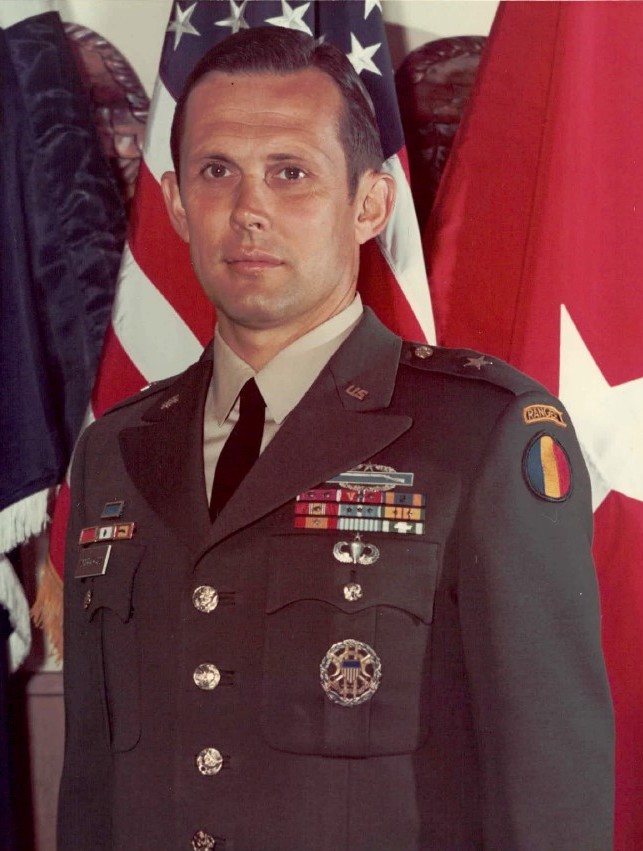 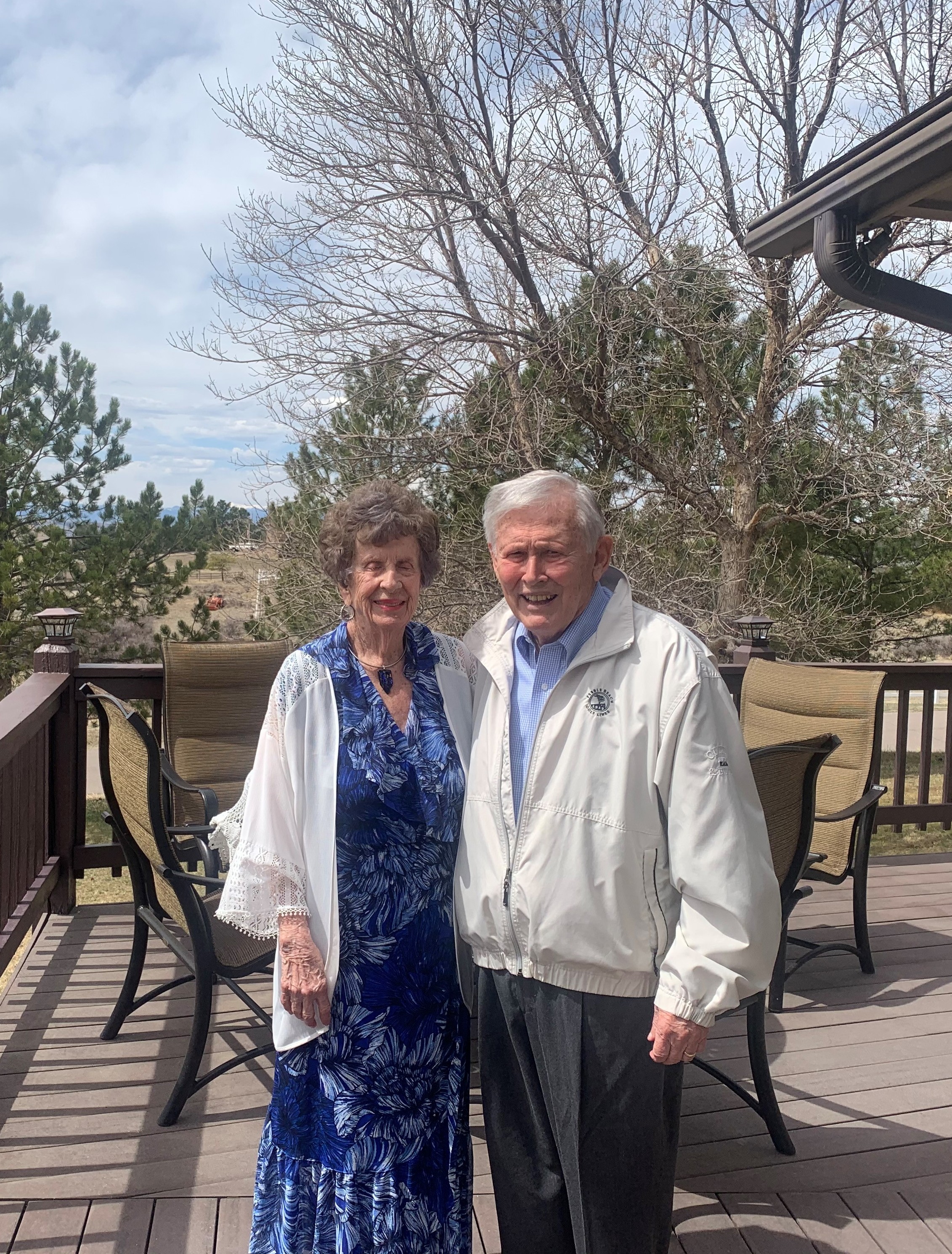 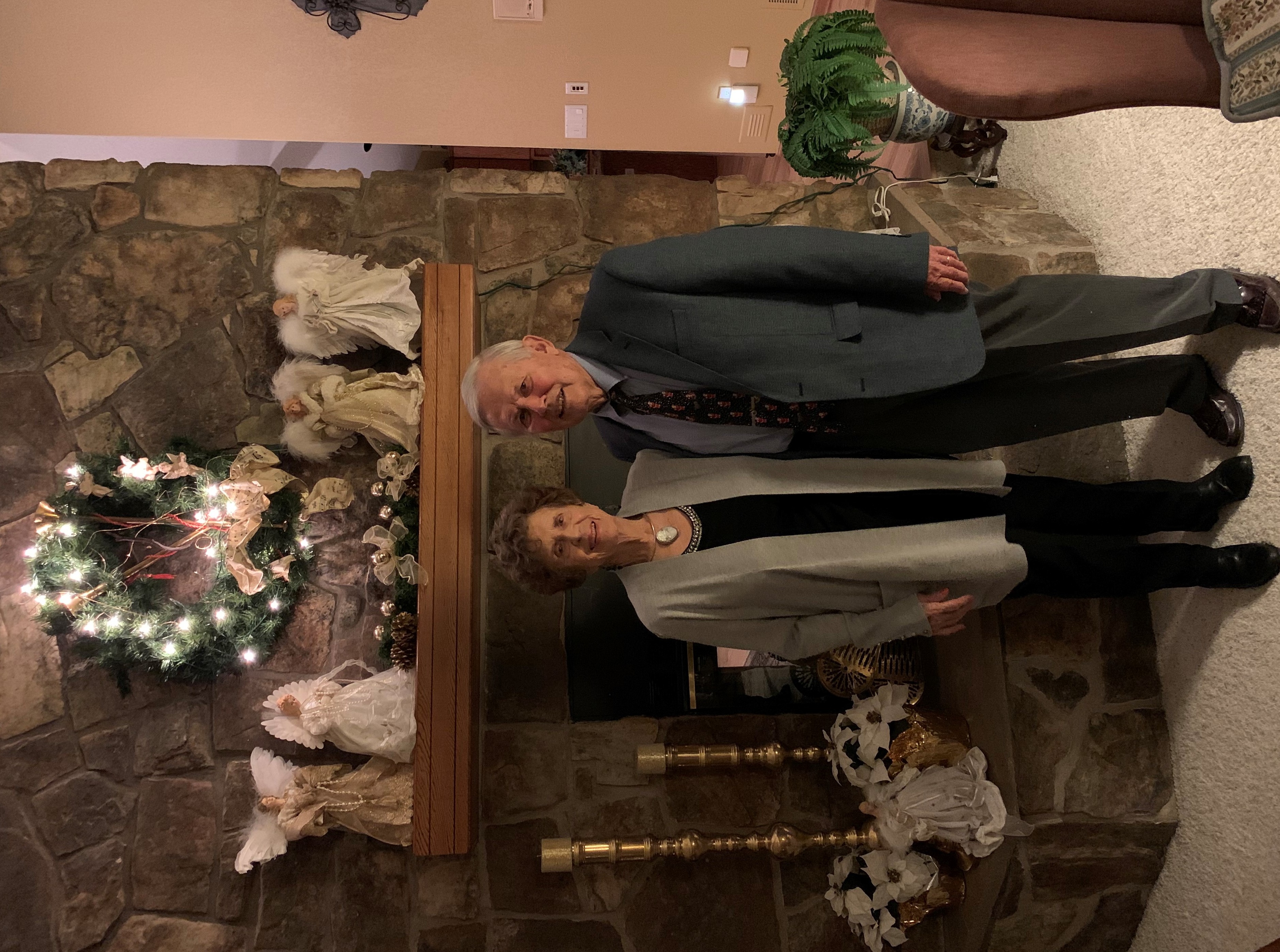 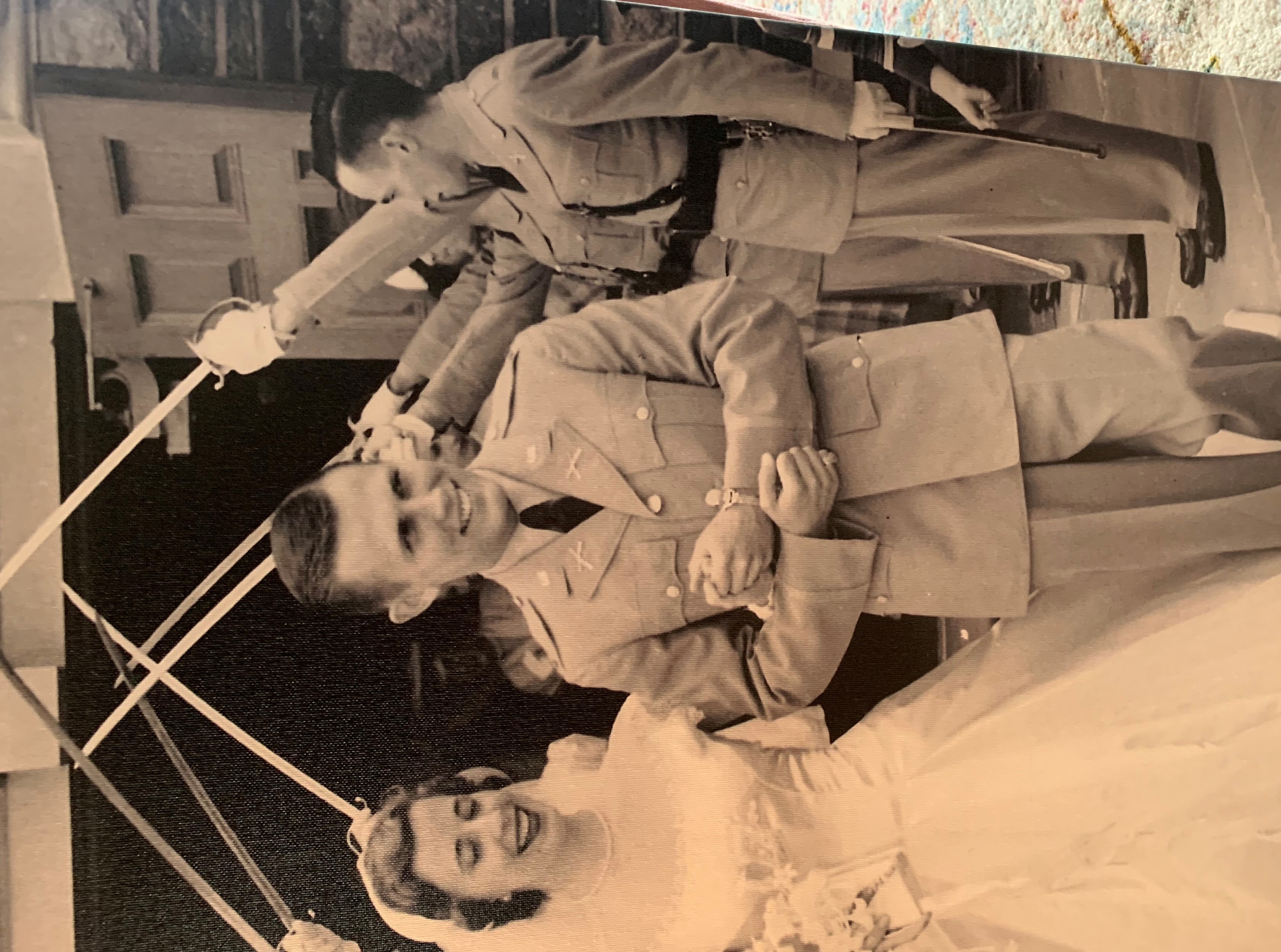 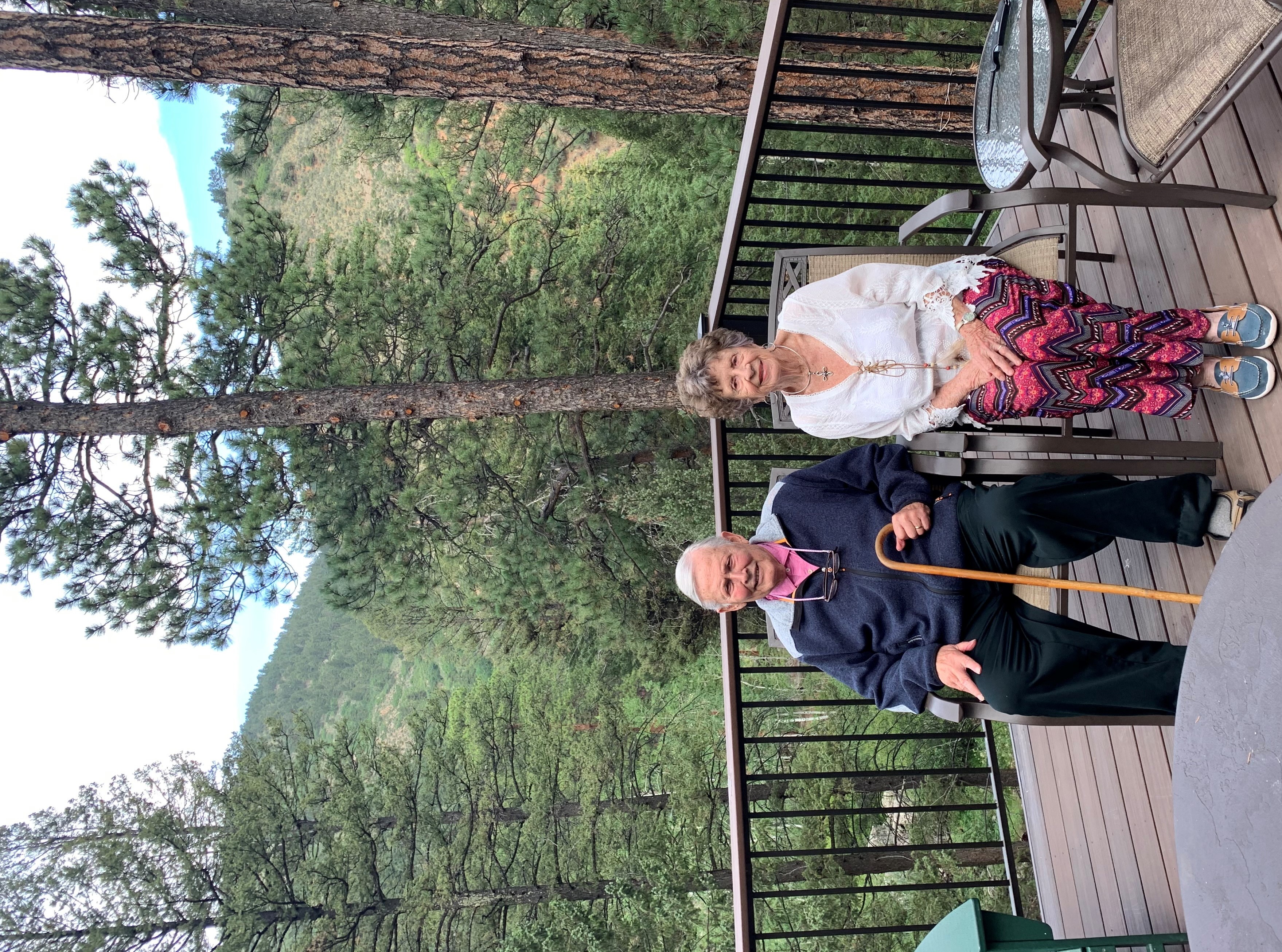 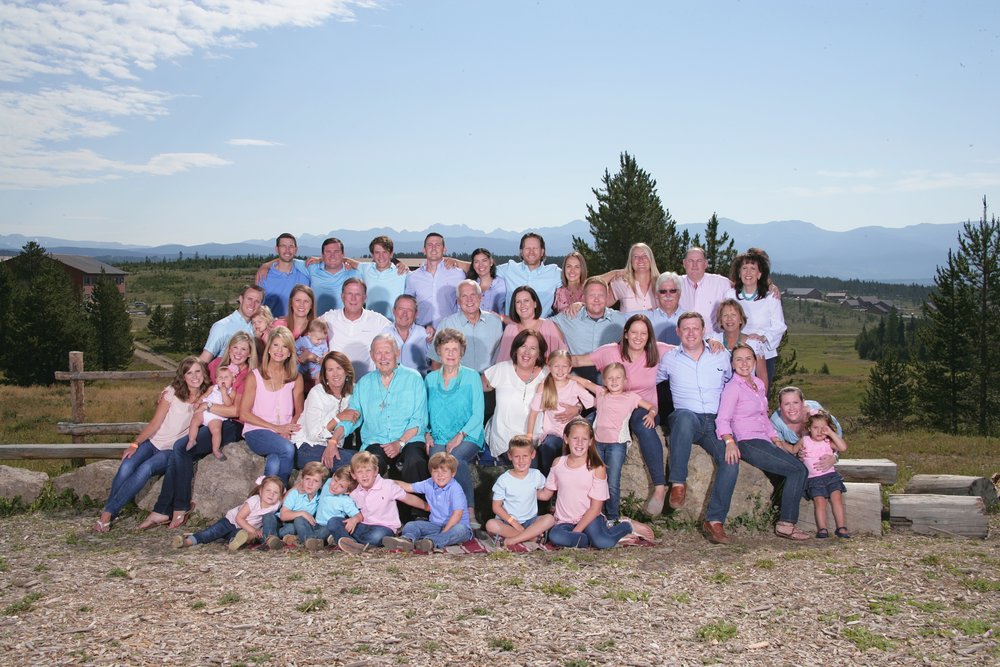 Brigadier General Edward Murphy Markham III, born June, 12 1930, died peacefully at home on April 25, 2021, with all his family at his side.  He is survived by his loving wife Dorothy (Dottie) Fannon Markham of Parker, Colorado and his five children: Karren Mayer of Norfolk, Virginia, Mary Anne Linzmeyer of Denver, Colorado, Patricia Stallings of Tampa, Florida, Edward Murphy Markham IV of Fort Worth, Texas and Margaret Frey of Parker, Colorado.  He leaves behind 11 grandchildren and 19 great grandchildren.

General Markham graduated from West Point Military Academy in 1951. While at West Point he played lacrosse for four years. West Point won the National Championship and he was named All American in his senior year.  He was also on the ski and skeet club, attended Catholic mass daily, and was an Acolyte for the church.

General Markham faithfully served his country for 24 years.  His first assignment was to the Infantry Basic School in Fort Benning, Georgia.  While there, he graduated from the Army parachute school and was assigned to the 82nd Airborne Division.  He went to Korea in 1952 and returned to the 82nd Airborne Division in 1953.  After one year of graduate school at Georgia Tech he was assigned to the Engineer Department at West Point, New York for 3 years.  He returned to Fort Benning in 1958 for the Advanced Infantry course and Ranger School.  His next assignment was with the 3rd Armored Division in Germany from 1959 to 1962. He attended the Staff College in Fort Leavenworth, Kansas for military schooling, followed by an assignment at the Joint Chiefs of Staff from 1963 through 1966.  His next assignment was the Armed Forces Staff College in Norfolk, Virginia.  This was followed by a tour with the 1st Calvary Division in Vietnam.  He returned to the Army War College in 1967 for one year and was then assigned to CINPAC in Hawaii for 3 years.  In 1972 he was assigned to Fort Carson Colorado where he served as Brigade Commander of the Red Raiders.  In 1973, after being promoted to Brigadier General, he was assigned to Fort Ord California as the Deputy Commander General.  He served in that position until his retirement in 1975.

His assignment to CINPAC in Hawaii was his most memorable.  After retiring from the Army, Ed and Dottie returned to Hawaii each year for 20 years. They both volunteered at the Benedictine Monastery in Waialua.   These visits brought many cherished memories.

Following his retirement from the Army, he moved to Arlington Texas and assumed the role of Vice President of manufacturing with Classic Chemical. From there he moved to Lubbock, Texas and worked as Vice President of Informational Services for Furr’s Super Market. He served on the Lubbock Food Bank and St. Mary’s hospital in Lubbock. He was also the President of the Serra’s Club which prays for Christian vocations. Upon retirement from Furr’s he did volunteer work for the Catholic Diocese in Lubbock, where he was in charge of the Christian Renewal Center.  Ed considered this four year service work with the church as his most important career job. He felt a personal calling to help evangelization succeed as he worked at the Christian Renewal Center. He often stated that this work brought him joy beyond description.  He said, “You have to love people into doing the right thing.”

Ed said that he always felt his biggest contribution was his family. “I think God put us on earth to create family, both the physical and spiritual”. Family has always been his first priority. He always worked hard on listening to people. “If you really believe God is present in everyone you really listen closely. I strongly feel that God will speak to you through other people.”

In 2011, Dottie and Ed, after 30 years in Lubbock Texas, moved to Parker, CO to be near their two daughters.  From their home, Ed enjoyed the view of Pikes Peak and the Colorado Rockies each day.

Funeral services will be at Ave Maria Catholic Church in Parker, Colorado, (rosary at 10:30 a.m. and mass at 11:00 a.m.) on Wednesday May 12, 2021.  The burial will follow, with full military honors, at Fort Logan National Cemetery in Lakewood, Colorado.

In lieu of flowers, the family request donations to be made to Catholic Charities of Colorado Springs.

To send flowers to the family or plant a tree in memory of Edward Markham III, please visit Tribute Store