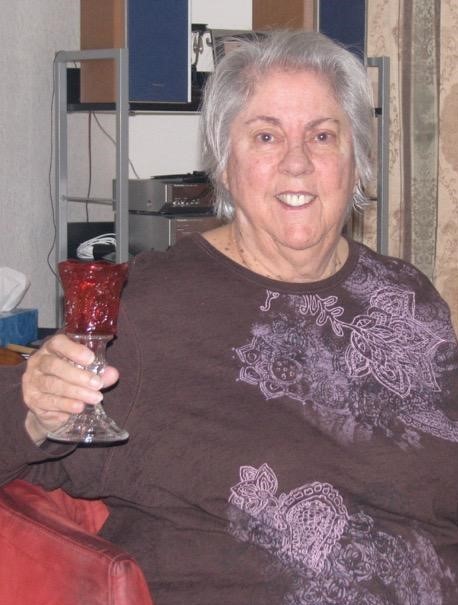 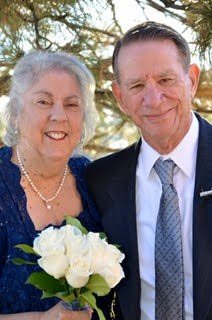 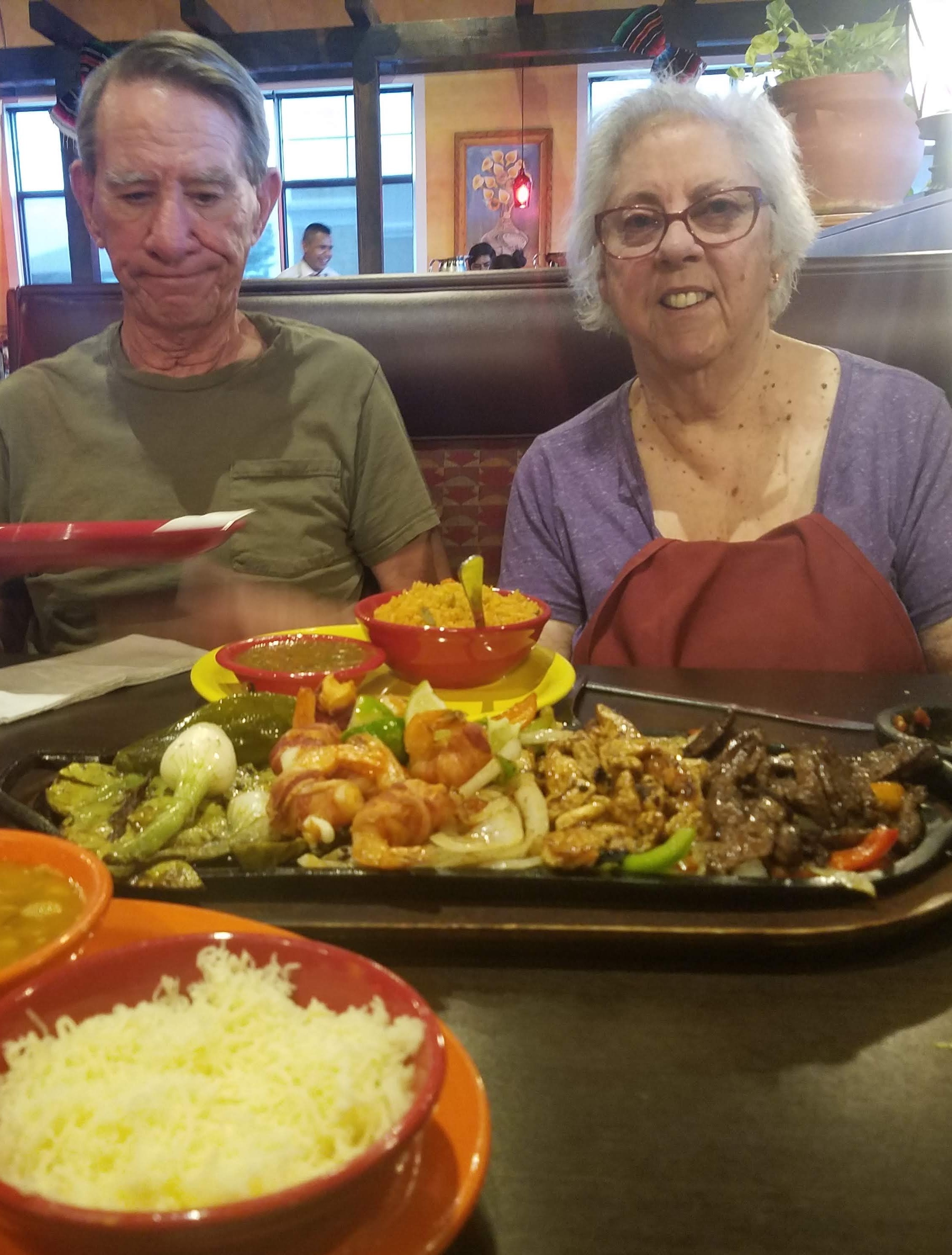 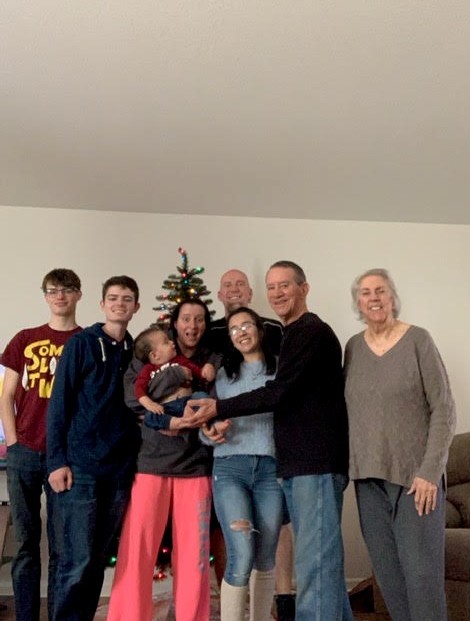 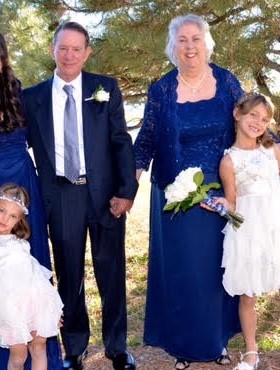 Emilda was born in Kaplan, Louisiana where she was raised as a child. After her high school graduation and the birth of her son Michael Seibel she went to work in New Orleans where she met her beloved Francis. Emilda and Francis were married in New Orleans December 16, 1967. As a result of their union Emilda and Francis gave birth to two daughters Julianna and Frances. After job relocations Emilda and Francis settled into Colorado where Emilda focused on home life for her children and husband. She was a devoted wife and mother, through this she was always encouraging through presence and dedication, she was a woman who cared deeply for family and for Christ. She embraced her husband, children, grandchildren, and great grandchild as she became a beacon of light for an eternity everlasting in the wake of family.

Emilda took pleasure in cross stitching, needle point, and crocheting. Emilda produced a vast amount of hats, scarves, blankets and baby blankets that she donated, always creating and giving to others; she would relax with a book or leisure time with TV when her favorite sports team the "Broncos" were playing. Emilda and Francis would play a multitude of games on electronics unless the family visited for a game of Wahoo. She took her games very seriously much like her family.

Emilda was a proud women of her accomplishments through her husband and children, always a gentle and proud women she expressed love and compassion thoroughly. She will be deeply missed and honored by all who knew her memory. She was preceded in death by her mother and stepfather Effie Beaurx and Hubert Richard then by her father Channis Breaux and her brother Randall Breaux. She is survived by her husband of 54 years Francis, her son Michael Seibel, daughter Julianna (Michael) Olson, daughter Frances Adams and companion Alan Hart. Grandchildren Madison and Mileena Olson, Darion (Maira) ,Kaden Adams, and Xavion Mondragon and one great grandchild Damian Adams.

In leui of flowers, please consider making a Memorial Contribution to The Little Sisters of the Poor - https://littlesistersofthepoordenver.weshareonline.org/.

To send flowers to the family or plant a tree in memory of Emilda Podorski, please visit Tribute Store
Wednesday
28
April

Share Your Memory of
Emilda
Upload Your Memory View All Memories
Be the first to upload a memory!
Share A Memory
Send Flowers