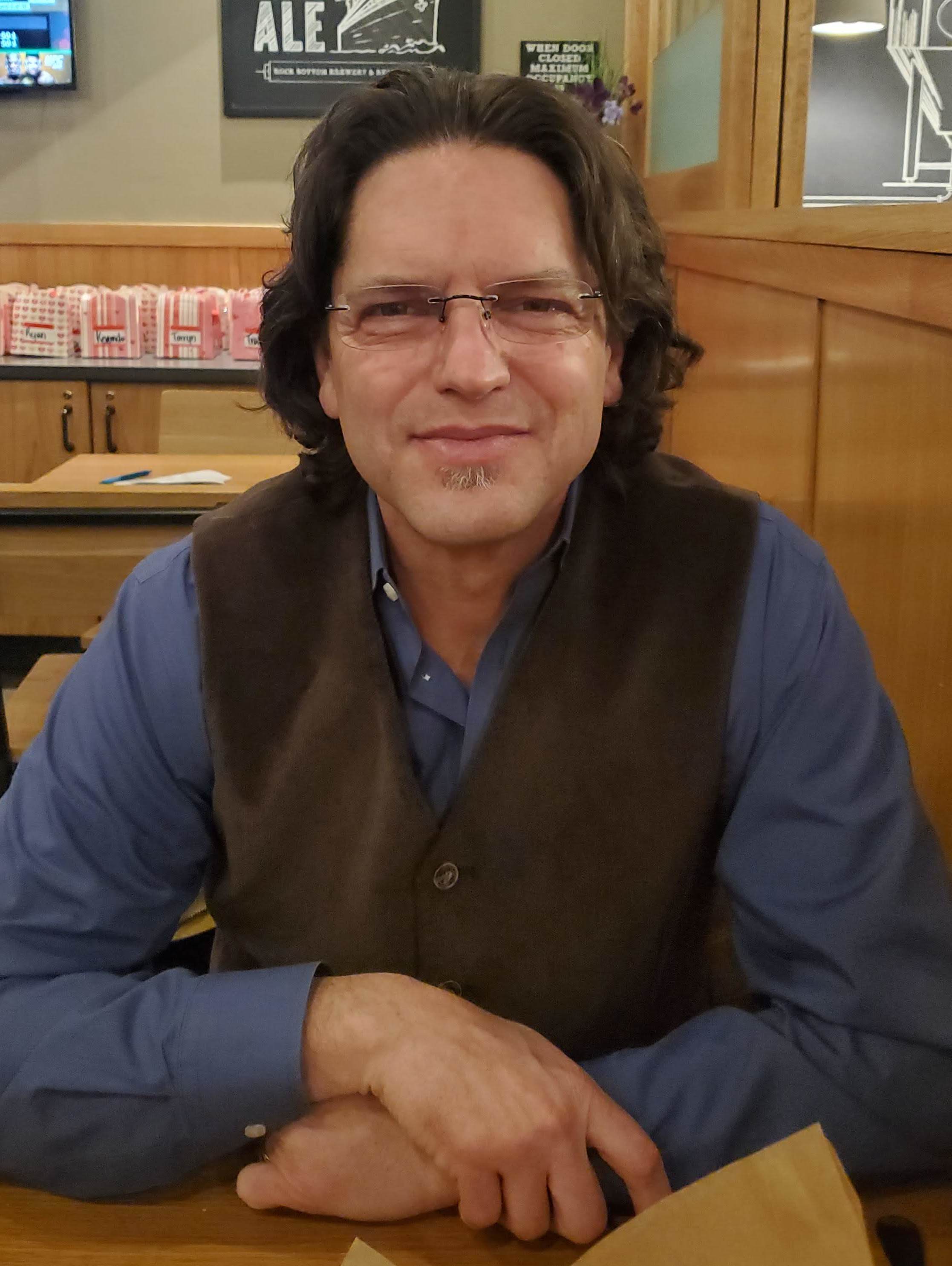 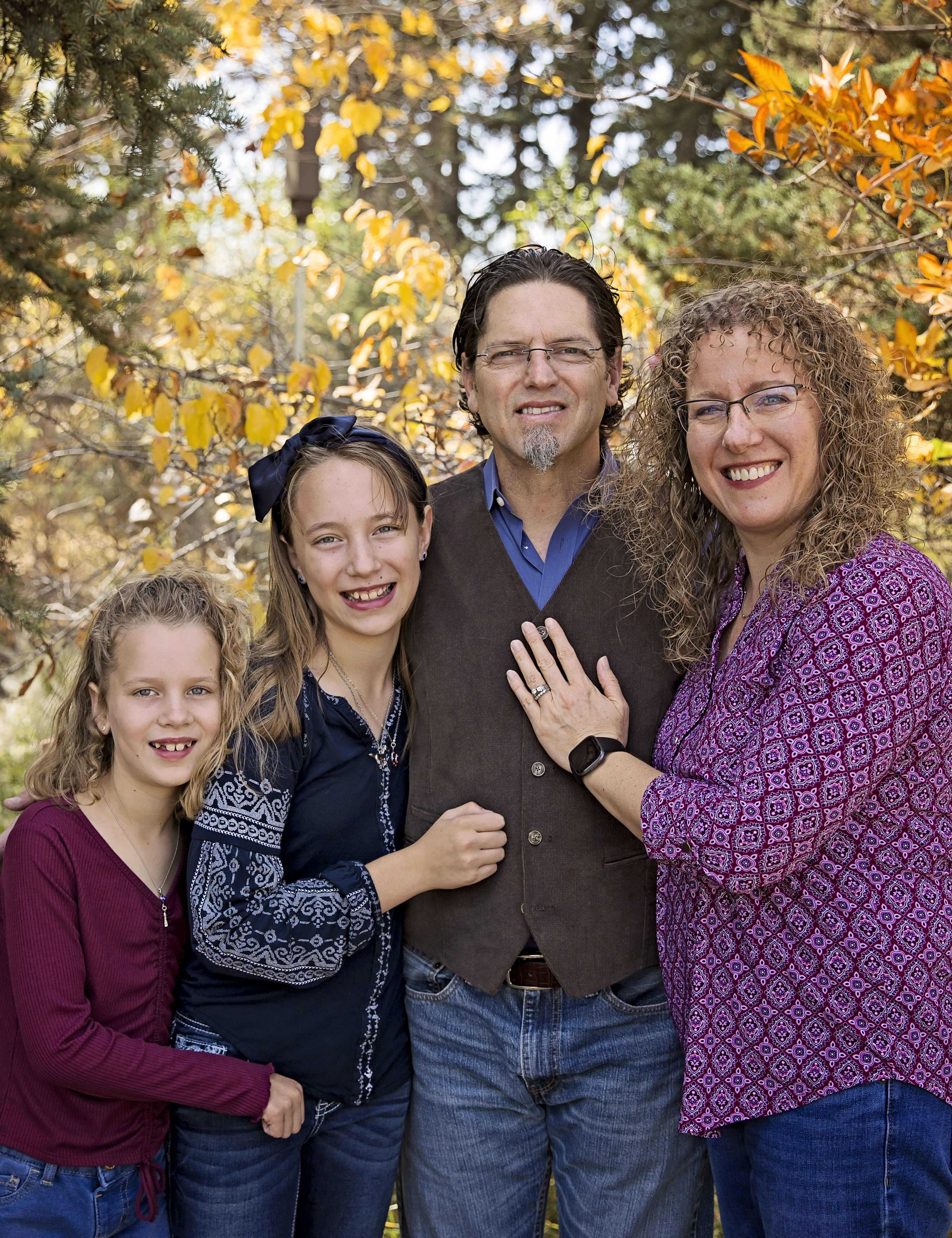 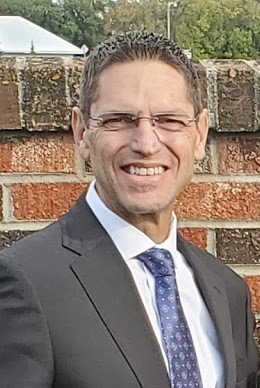 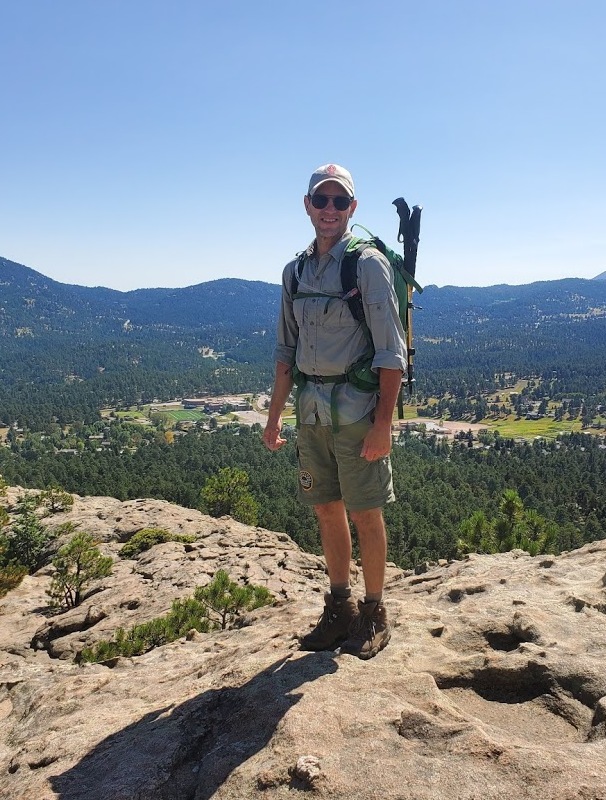 Michael (Mike) John Midkiff II of Highlands Ranch, CO was born in McKean County, PA on December 27, 1967. He moved with his family to Humble, TX when he was young. He graduated from Humble High School in 1986 and attended the University of Houston. He later moved to Seattle, WA where he met Renae Onstad and fell in love at first sight. They were married in Park River, ND on June 11, 2005. Michael passed away on April 10, 2021.

Michael was a dedicated family man who adored his wife, Renae, and his daughters, Stella and Piper. He was also a fun-loving Dad who enjoyed playing with his daughters and teaching them everything he could. He especially enjoyed teasing them and their friends because he loved to see their reactions and then smile and giggle. He had special names for each of his daughters and often used them to make them feel special. He was so proud of them and all of their accomplishments at school and at home. He always bought flowers to give them after dance recitals or taekwondo belt graduations.

As a kid, Michael loved the outdoors, getting into mischief with his friends, attending music concerts and enjoyed many sports. He was a gymnast, played baseball and loved to surf whenever he had the opportunity. As he got older, he enjoyed beach volleyball, cycling and weightlifting. His favorite activity in recent years was hiking and completed the “52 Hike Challenge” in 2019 with his family. He hiked to the crater rim of Mount St. Helens in 2006 and was so excited to hike to the summit of his first Colorado 14er, Mt. Bierstadt, in 2020. He was also a talented artist and an awesome cook. He especially enjoyed cooking with his Camp Chef smoker and dreamed of owning a BBQ food truck someday.

Michael loved dogs and always took the time to stop and pet a dog to get his “dog fix”. He deeply loved the many dogs he adopted over the years. He recently found his dream dog, a Greater Swiss Mountain Dog, and added her to the family. She adored him and followed him everywhere like a shadow. She is and will be a special part of the family for many years.

Michael will be remembered for his quick humor, kindness, great food and his talent for carving pumpkins and hiding Easter eggs for the girls. He was loved by so many and will be greatly missed.

A celebration of life will be held later this summer. In lieu of flowers, feel free to make a contribution to the Food Bank of the Rockies or your favorite charity in Michael’s memory.

To send flowers to the family or plant a tree in memory of Michael Midkiff II, please visit Tribute Store