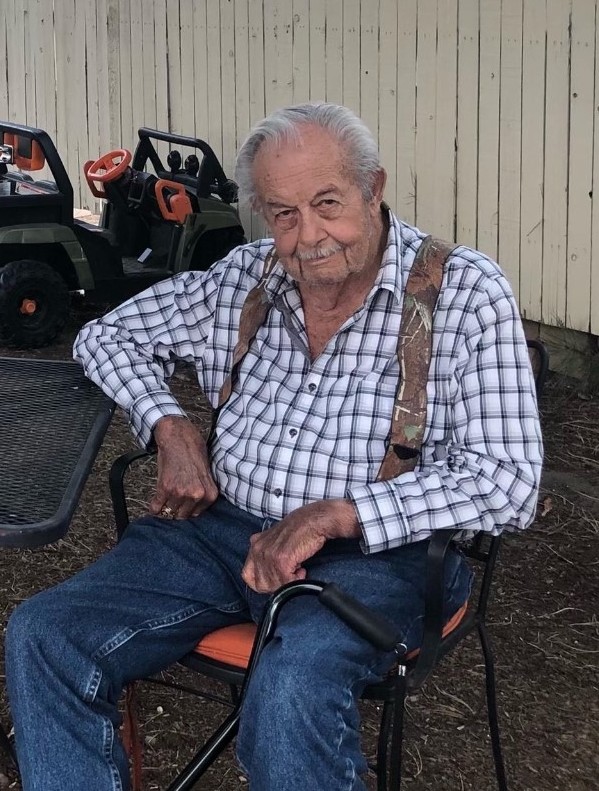 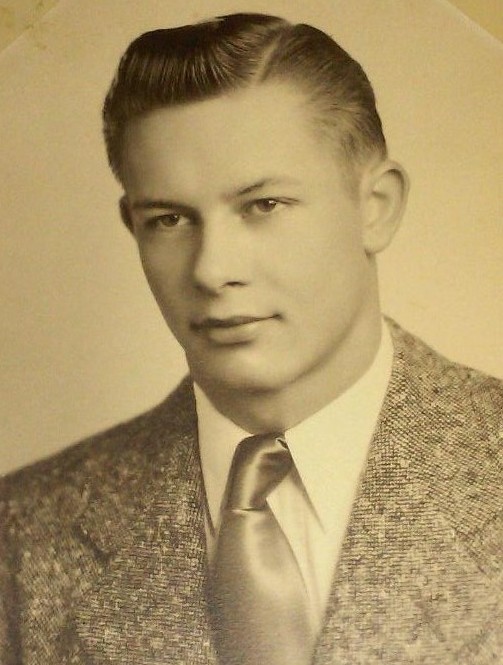 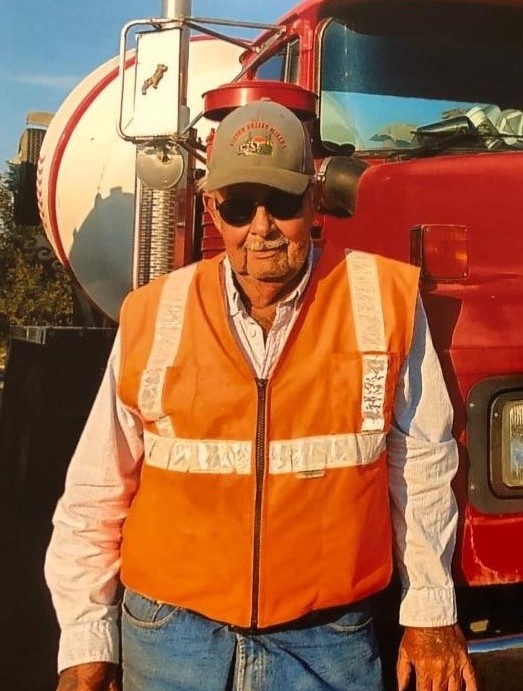 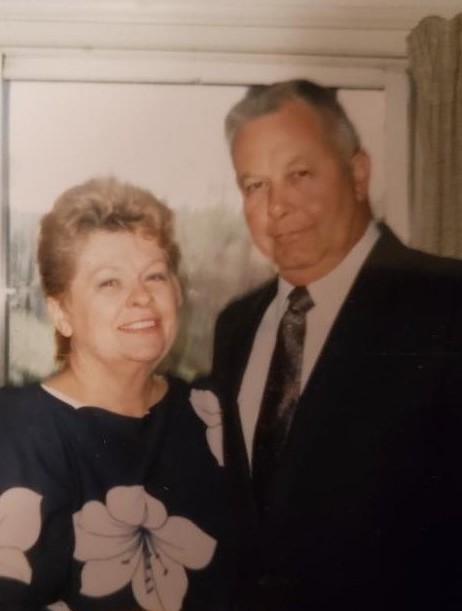 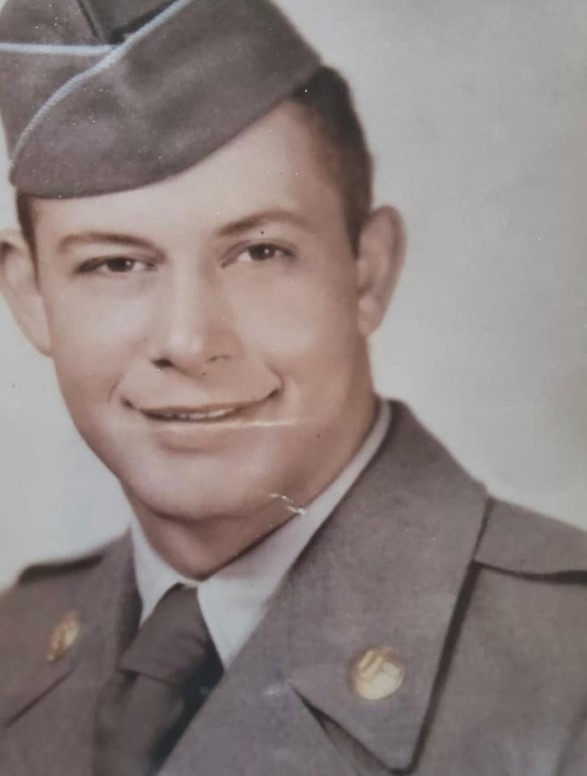 Charles L. Jensen, 87, of Irene, South Dakota, passed away peacefully on Wednesday morning, March 17, 2021, of kidney failure at Porter Hospital in Denver, Colorado. He lived in Aurora for the last three years with his daughter Jill.

Charles was preceded in death by his wife, Patricia, of 45 years.  He leaves behind seven daughters, which were raised in Torrance, California: Dana Barker (Greg) of Redondo Beach, California; Jill Hetzel (Kevin) of Aurora, Colorado; Tracy Hentschel (Ingo) of Oceanside, California; Shellie Anderson (Dustin) of Crofton, Nebraska; Marce Billings (Rick) of Phelan, California; Shannon Bowman (Greg) of Fountain, Colorado; and Jodi Bustos (Ernesto) of Torrance, California.  He also leaves behind 19 grandchildren and 17 great-grandchildren who helped keep him on his toes.  Charles is also survived by his younger brother, Sheldon Jensen of Marion, South Dakota.

Charles started his life on a small farm in Irene, South Dakota.  When he became of age, he joined the Army.  While in the Army, Charles’s determination helped him to become one of the original members of the 77th Special Forces Group, which was formed at Fort Bragg, North Carolina in 1952.  This Special Ops training prepared him for the future challenges of raising his seven daughters, which was his greatest accomplishment.

Charles enjoyed desert motorcycle racing and was a member of the Spoke-Benders Motorcycle Club.  He spent many weekends with his daughters and friends racing around the high desert in California.  This was one of the many outdoor activities his daughters remember him doing.

Charles spent over four decades running a successful ready mix concrete trucking business in Southern California.  Along the way, Charles had influenced and mentored many family and friends.  His hard work ethic, big heart, and can-do attitude was an example to many young men who continue to prosper by following his positive example.

Charles had a great sense of humor and always had a big smile on his face.  He had an amazing ability to tell stories and jokes, which was his way to connect with people and make them laugh.  We are sure he is up in heaven smiling down on all of us.  He and Patricia are together now watching over the growing Jensen families.

Charles will be cremated, and his celebration of life will be held in California on Saturday, May 29, 2021.  Please contact one of the girls for additional details.

In leu of flowers donations, we are welcoming donations to The Gary Sinise Foundation.  https://www.garysinisefoundation.org/give/

To send flowers to the family or plant a tree in memory of Charles Jensen, please visit Tribute Store