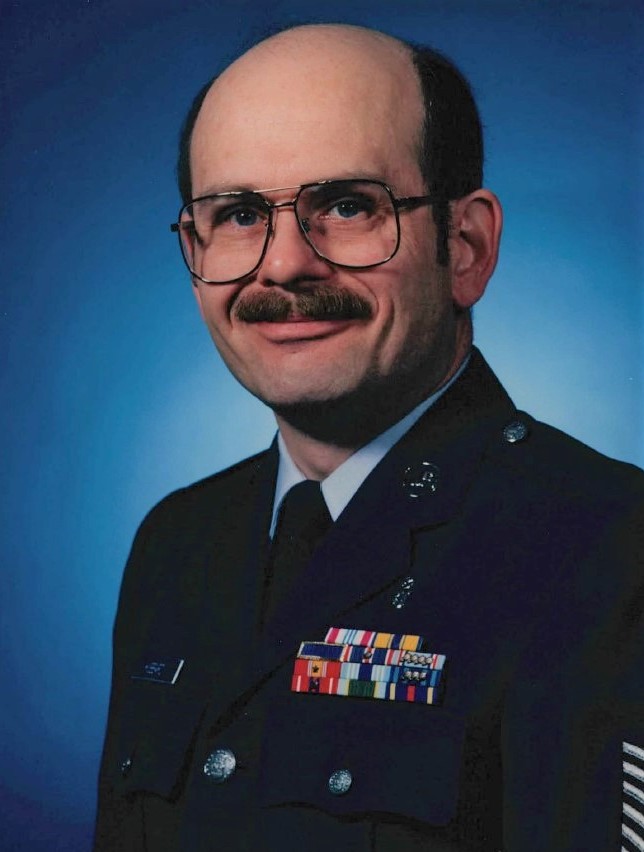 Eugene "Gene" F. Hubbard III, 67, of Elizabeth, Colorado passed away peacefully at home with his wife, Doris, at his side on March 14, 2021.

Gene was born on January 29, 1954 in Pittsburgh, Pennsylvania to Eugene and Virginia (Busch) Hubbard. He went on to receive his Bachelors degree, and retire with a very successful career in the United States Air Force. He followed that with a career in I.T. consulting. Gene was an avid reader, and loved to fish, hunt, and play the drums.

Eugene is survived by his loving wife, Doris (Begeman) Hubbard, who he wed on June 8, 1974. Children - Renee (Mike) Snoderly of Centennial, Colorado, Amber Meriam of Denver, Colorado, and Adam Hubbard of Red Lion, Pennsylvania. Grandchildren - Ellyse and Parker Meriam, Collin and Jakob Hubbard, and Harper Snoderly. Gene also leaves behind his brother, Bruce Hubbard of Pittsburgh, Pennsylvania. He is preceded in death by his parents, Eugene and Virginia Hubbard, as well as his sister, Sandra Allison.

In lieu of flowers, Memorial Contributions can be made to the ALS Association Rocky Mountain Chapter (http://webco.alsa.org/).

To send flowers to the family or plant a tree in memory of Eugene "Gene" Hubbard III, please visit Tribute Store
Tuesday
23
March

Share Your Memory of
Eugene "Gene"
Upload Your Memory View All Memories
Be the first to upload a memory!
Share A Memory
Send Flowers