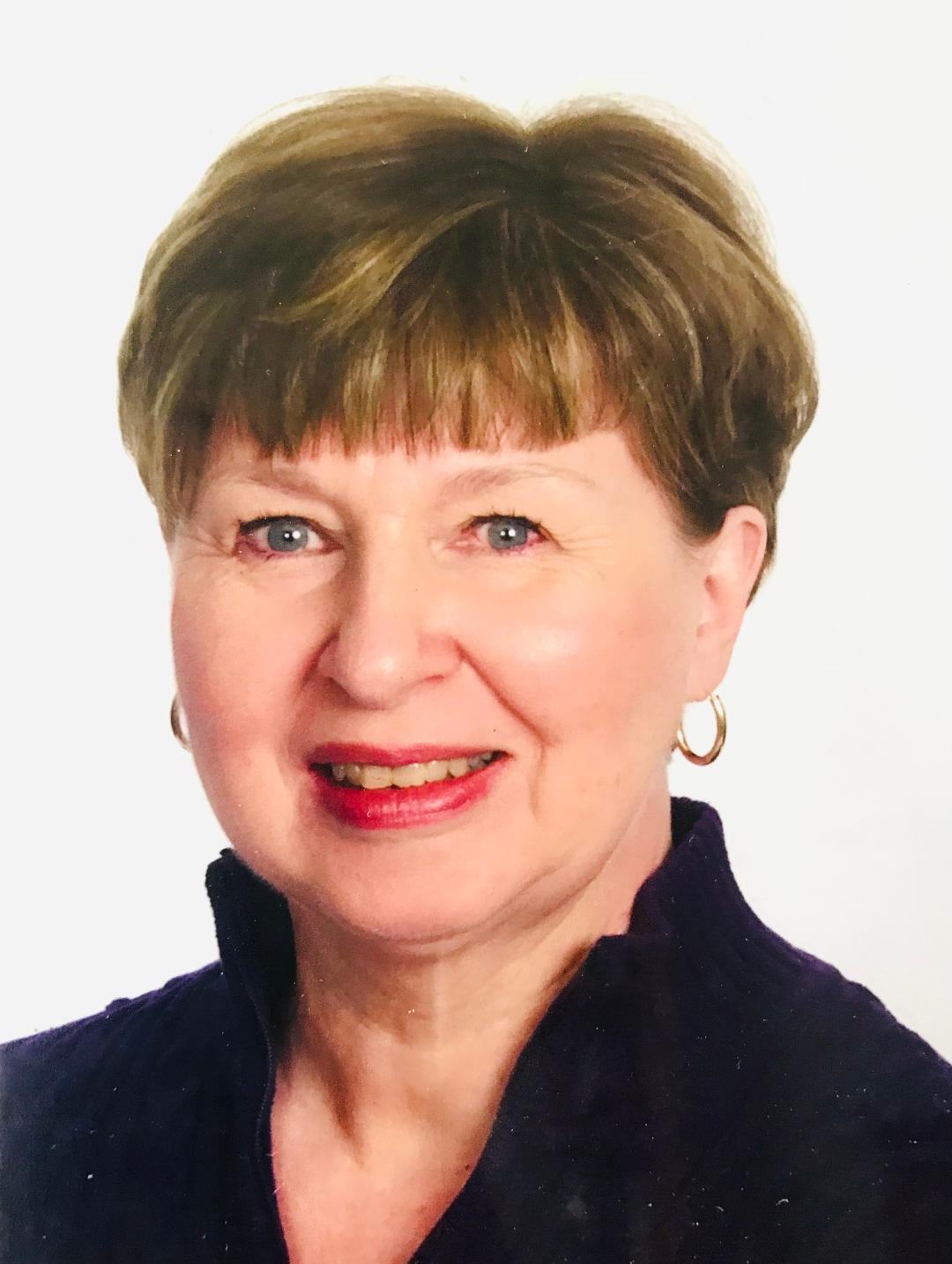 Sandra J. Fruehling, 67, of Aurora, Colorado passed away peacefully at her home on March 10, 2021, surrounded by family.

Sandi was born on May 10, 1953 in Bemidji, MN to Kenneth and Janet (Morris) Cooper. Sandi was married to Gerald Fruehling on February 10, 1979 in Dubuque, Iowa. Sandi earned Bachelor’s degrees in computer science and mathematics from Clarke College. She and Jerry moved to Colorado in 1983, where Sandi worked as a computer programmer. Sandi was able to retire from programming at a young age, which allowed her to pursue her passion in quilting. Sandi was actively involved in several quilting organizations, and won many awards for her quilts over the years. She has quilts hanging in the Colorado Quilt Museum and the Denver Public Library. Sandi also loved her family, and spent countless hours repairing special items for grandkids, helping with homework and 4-H projects, assisting with resumes, creating birthday cakes, and anything else the family might need.

To send flowers to the family or plant a tree in memory of Sandra Fruehling, please visit Tribute Store

Share Your Memory of
Sandra
Upload Your Memory View All Memories
Be the first to upload a memory!
Share A Memory
Send Flowers