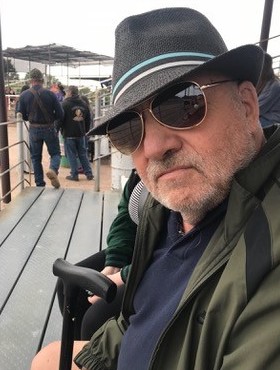 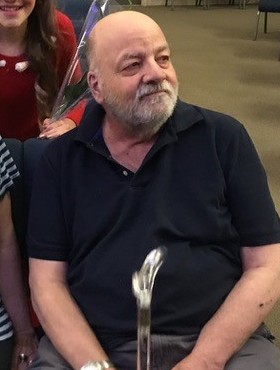 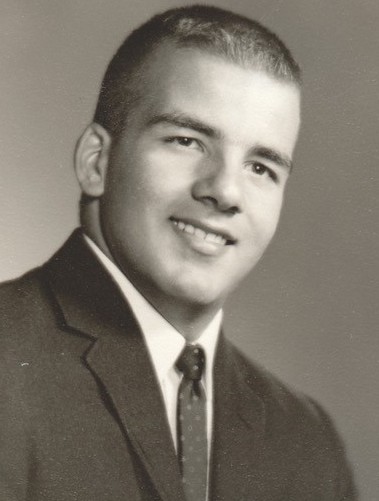 Richard Anthony Waggoner of Parker, Colo., died Feb. 24 at home, peacefully and surrounded by his family, of complications from a long battle with diabetes. He was 75.

Rich was born Jan. 18, 1946, in Cut Bank, Mont., to Okey and Emma (Zaino) Waggoner. After spending most of his childhood in Cut Bank, the family moved to Kimball, Neb., where his father worked in the oil industry. He married his high school sweetheart, Audrey Wynne, on Aug. 25, 1967, in Kimball. They were married 53 years, together until his death, and had four children.

After earning an associate’s degree from Kearney State College in Nebraska, Rich joined the Air Force, where he served 12 years and was stationed on bases in Mississippi, Japan, Berlin and Ohio. After leaving the military, he worked for 30 years at Lockheed Martin in Aurora, Colo.

Rich is survived by two daughters: Shawn Stark and her husband, Troy Duckels, and Amy Stevens and her husband, Christian; and two sons, Jeffry Waggoner and his wife, Shawna, and Tyler Waggoner and his longtime partner, Clara Duft. He also is survived by nine grandchildren, Bailey Stark, Jane Stark, Frankie Alonso, Brady Stevens, Blake Stevens, Reese Stevens, Alexis Waggoner, Brooke Waggoner and Jarett Waggoner. He was preceded in death by his parents and a brother, Gary Waggoner of Cheyenne, Wyo.

Rich loved playing racquetball and taking long drives in the mountains. He enjoyed photography, bicycling and watching the Denver Broncos. He was a Christian and a member of Riverside Baptist Church in Denver.

A private family celebration of Rich’s life is planned for the spring in the mountains.

To send flowers to the family or plant a tree in memory of Richard Waggoner, please visit Tribute Store