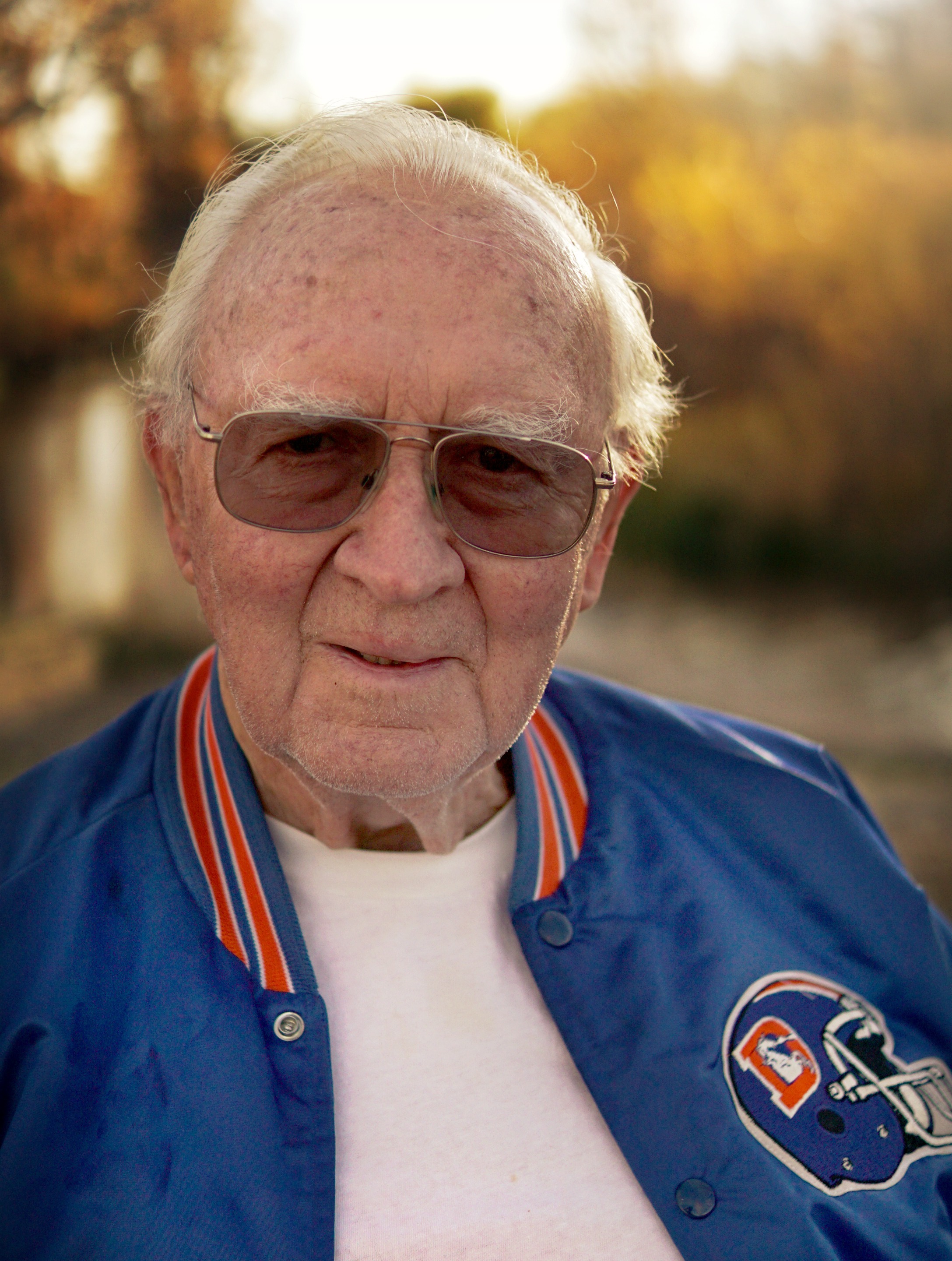 Chuck was born March 7, 1935 in Pratt, KS to Floyd and Vivian (Frick) Williams. Chuck was one
of two children. He attended school in Pratt and Byers, KS and college in Pratt, KS. He went on
to marry Barbara McKinzie and they had 4 children, 13 grandchildren, 19 great grandchildren
and numerous nieces and nephews.

In his lifetime he worked in many professions, including: farming, oil drilling, chemical
engineering at Martin Marietta on the Titan missiles and missile silos, lumberjacking, drywalling,
project management on many commercial buildings throughout Denver, CO and, after an
unfortunate accident involving a kicking horse and a shattered leg, he finished his working life
as a pest control technician.

Chuck was a dedicated member of Parker Hills Bible Fellowship where he had many friends. He
loved pheasant hunting, fly fishing, gardening, horses, dogs and watching football, specifically
the Denver Broncos. He will be remembered for his steadfast work ethic, his sense of fun and
humor and his love of family and friends.

A celebration of Chuck’s life will be held later in 2021, date to be announced. Flowers can be
sent to Ponderosa Hills Funeral Home @ 10470 S Progress Way, Parker, CO 80134. Or donations
can be made in Chuck’s name to the Alzheimer’s Association - https://act.alz.org/site/Donation2?df_id=32112&32112.donation=form1

To send flowers to the family or plant a tree in memory of Charles Williams, please visit Tribute Store