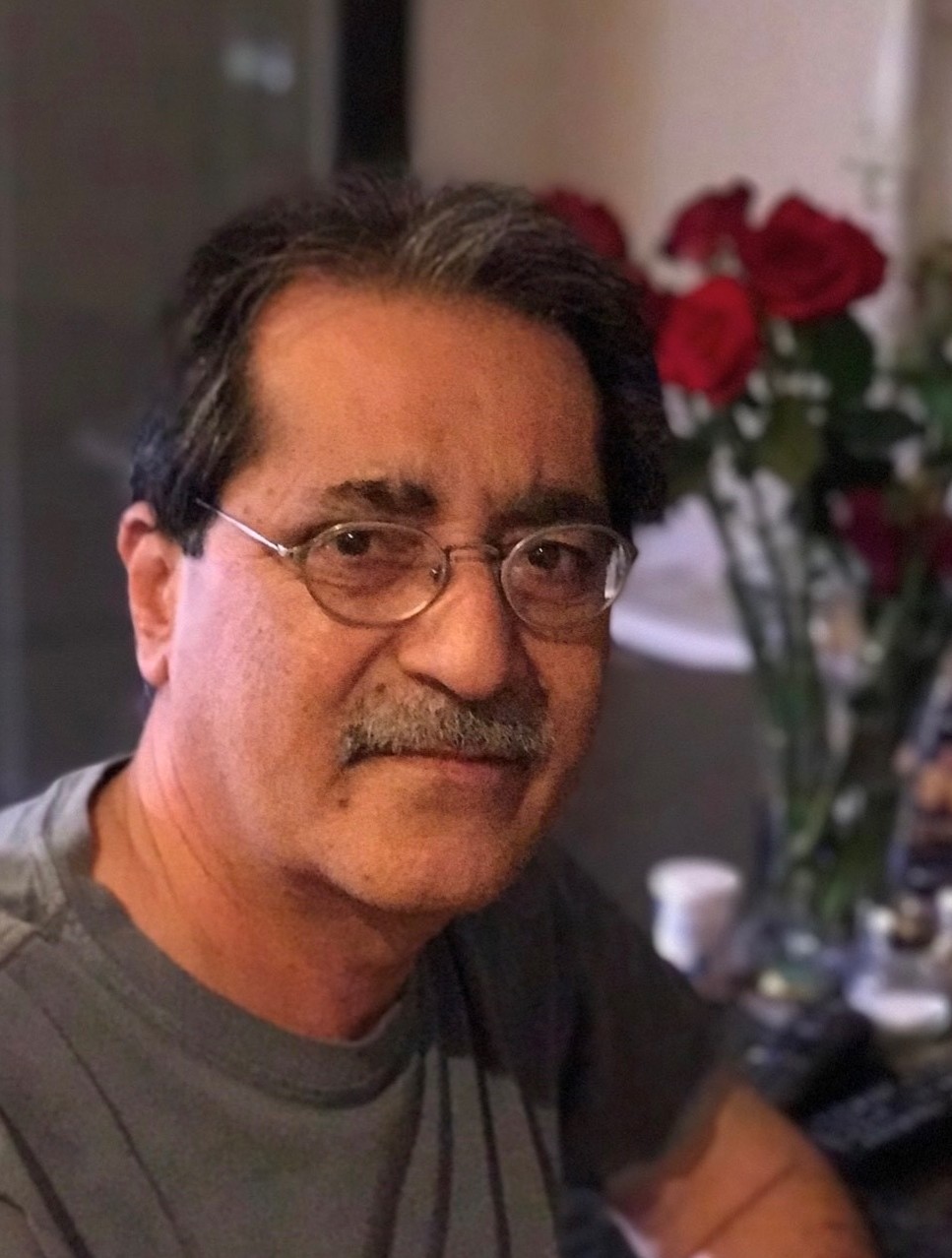 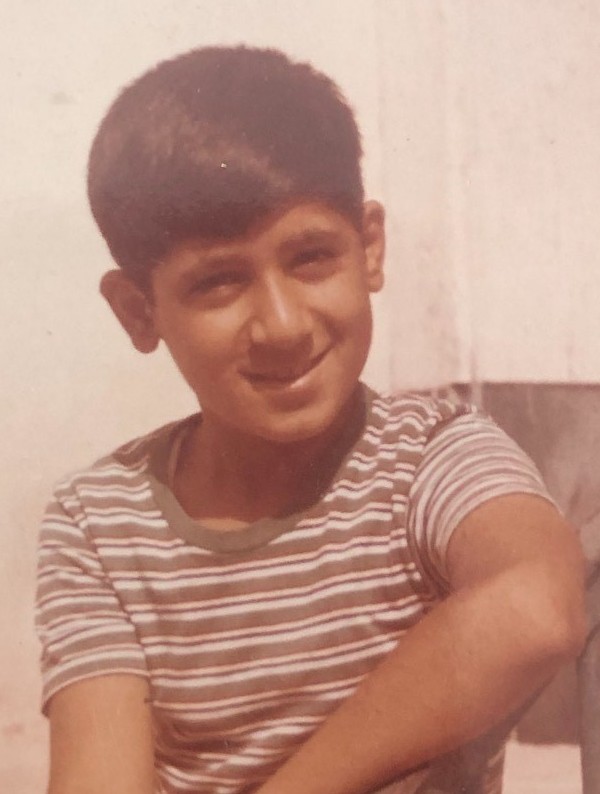 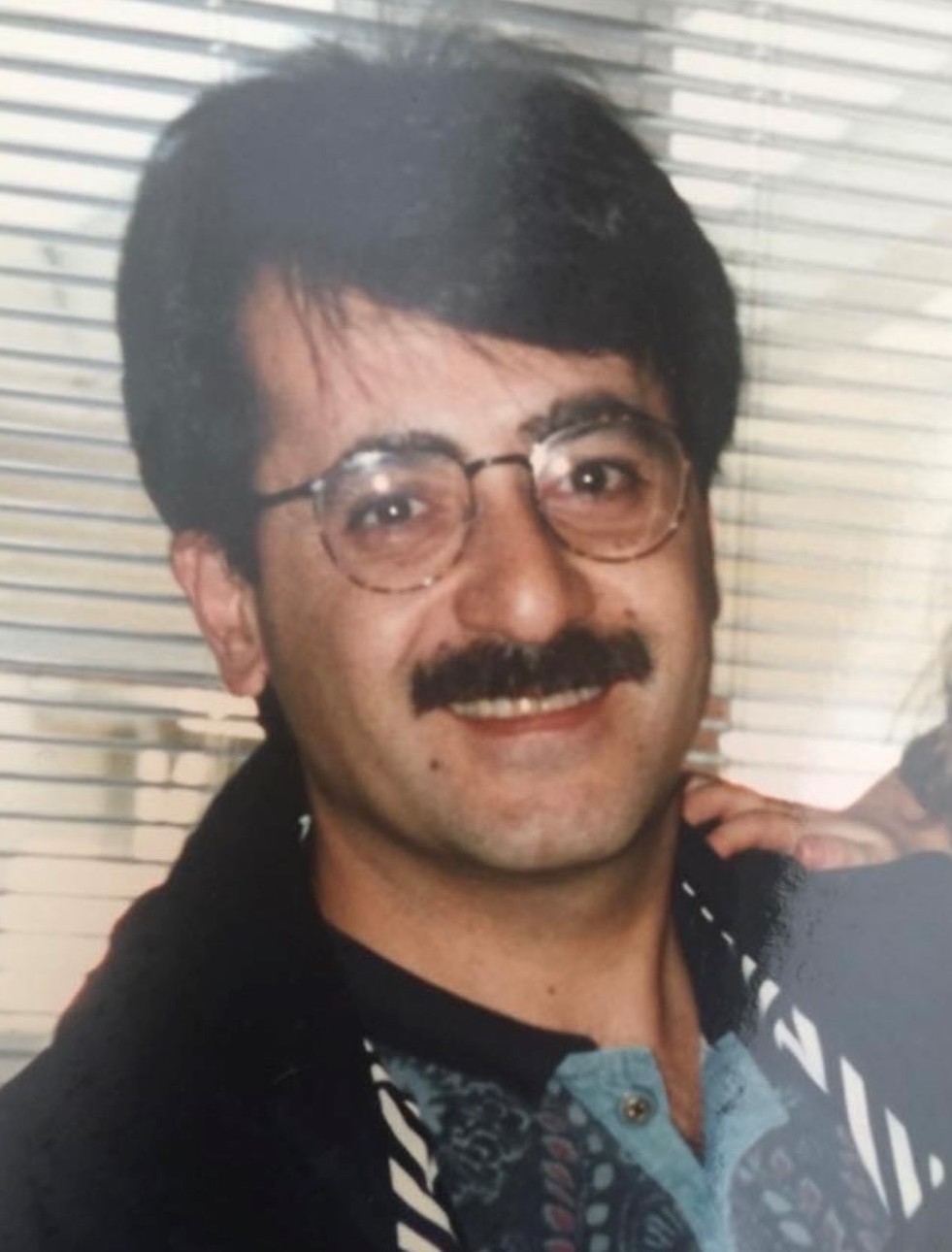 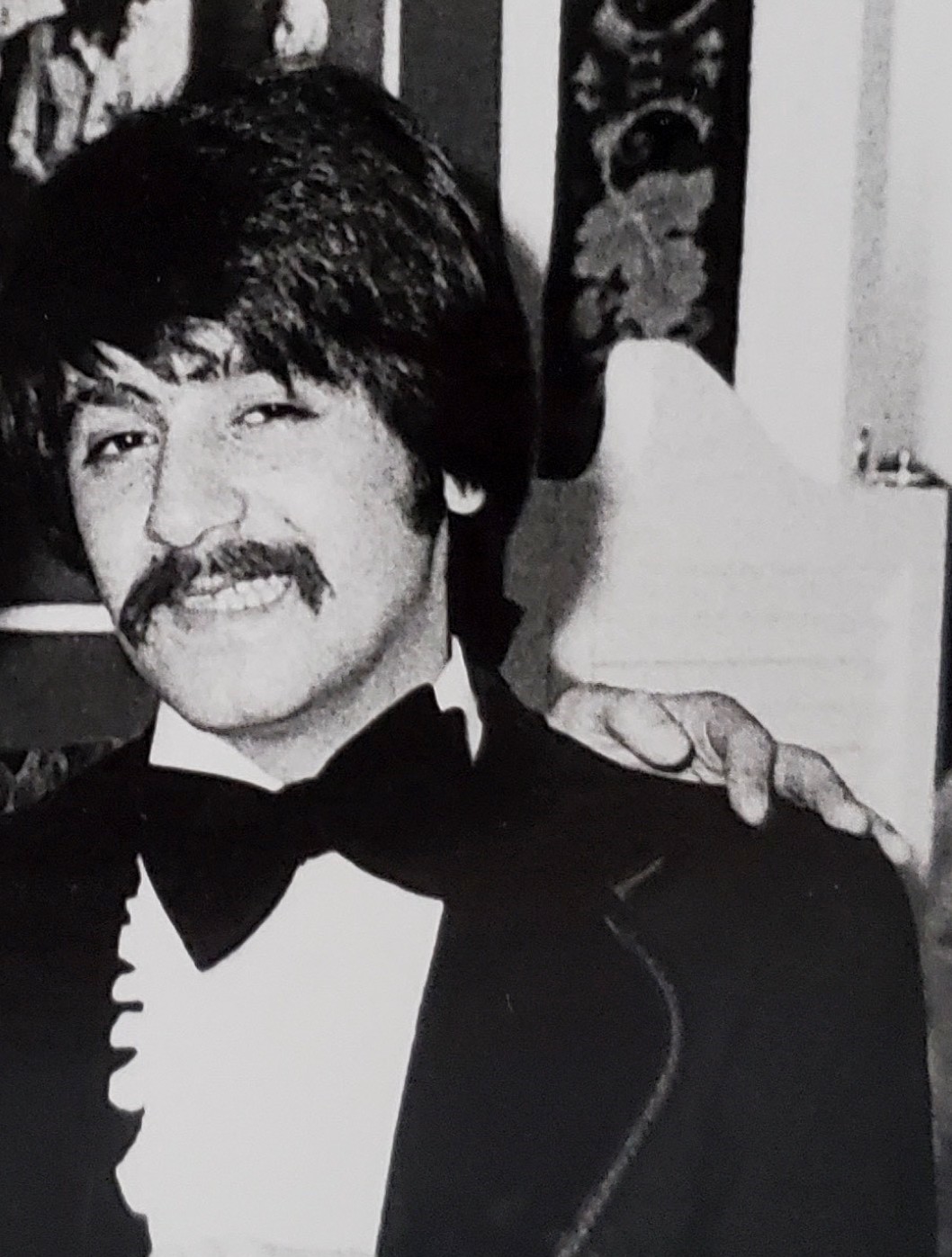 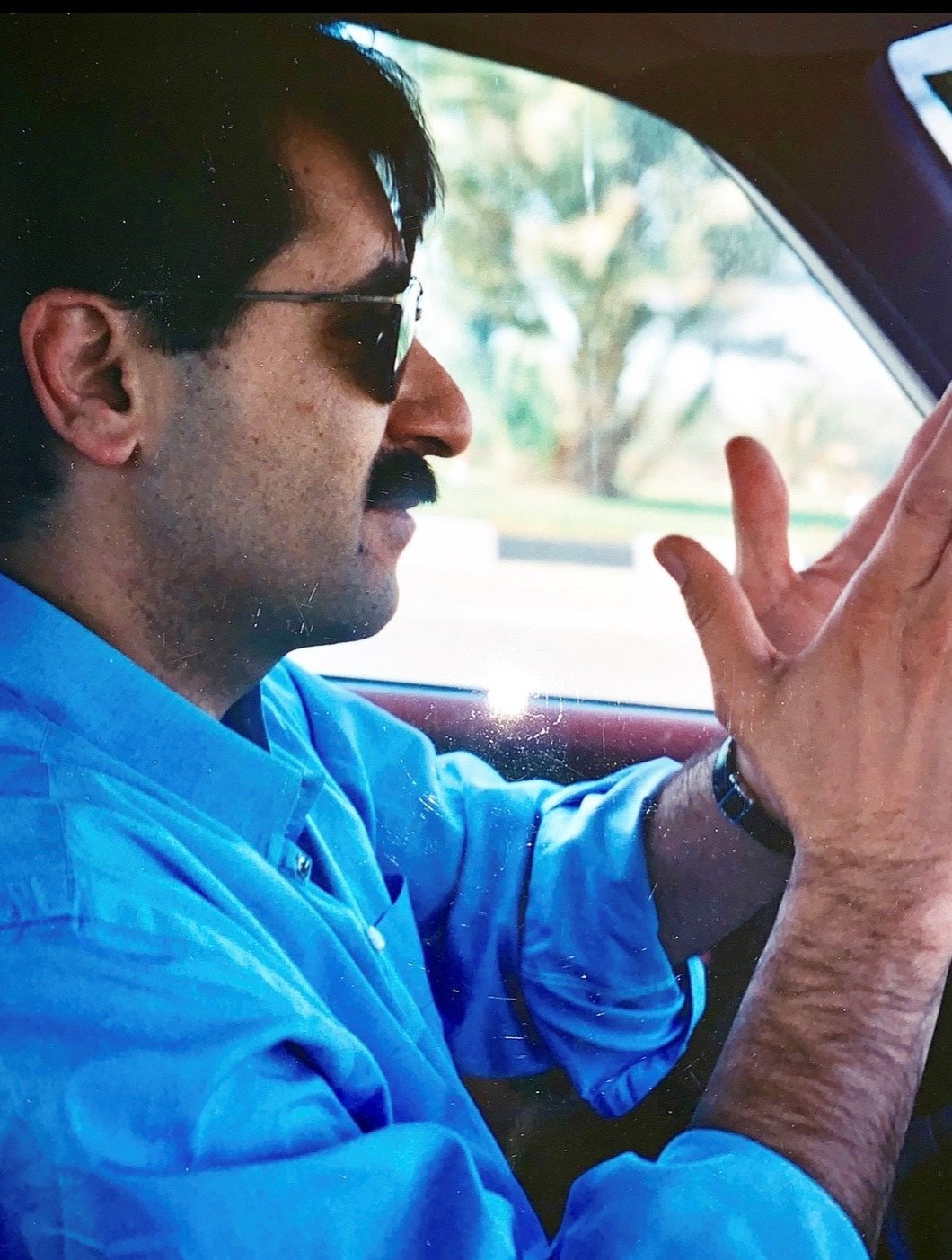 Mehrdad “Mike” Zenhari passed peacefully in his home, surrounded by his family, on January 28th, 2021 at 67 years old. He was a loving husband, father, grandfather, son, brother and uncle. Mike moved to the United States from his home country of Iran in 1970 when he was just 17 years old. He came here in search of a dream and a degree and he got just that, graduating with a degree in civil engineering. Mike was a successful businessman with an entrepreneurial spirit. He worked for many years in the stock market before settling down in his role as a business owner. Everyone who knew Mike knew him as a loyal, vivacious man with a fierce love for his family and friends. He was a true Denverite and passionate Broncos fan. When he wasn’t cheering on his team, you could find him grilling on the patio, dancing and singing as he cooked, surrounded by family. That’s where he was his happiest. Mike had an energy that pulled you towards him and you could honestly say that he never met a stranger. He will be missed dearly and though he his physically gone, he had a light that shone so bright, it will never go out. Mike is survived by his wife, Mitra, his two daughters, Natasha and Yasmin, his grandson, Cooper, his mother Ghodsieh, his two sisters, Mandana and Mitra and his extended family, for whom he cared deeply. He is preceded in death by his father, Abdolali.

Due to COVID restrictions, a proper service is not possible at this time and will be planned for a later date. Service information will be provided as soon as it becomes available.

To send flowers to the family or plant a tree in memory of Mehrdad Zenhari, please visit Tribute Store

Share Your Memory of
Mehrdad
Upload Your Memory View All Memories
Be the first to upload a memory!
Share A Memory
Send Flowers