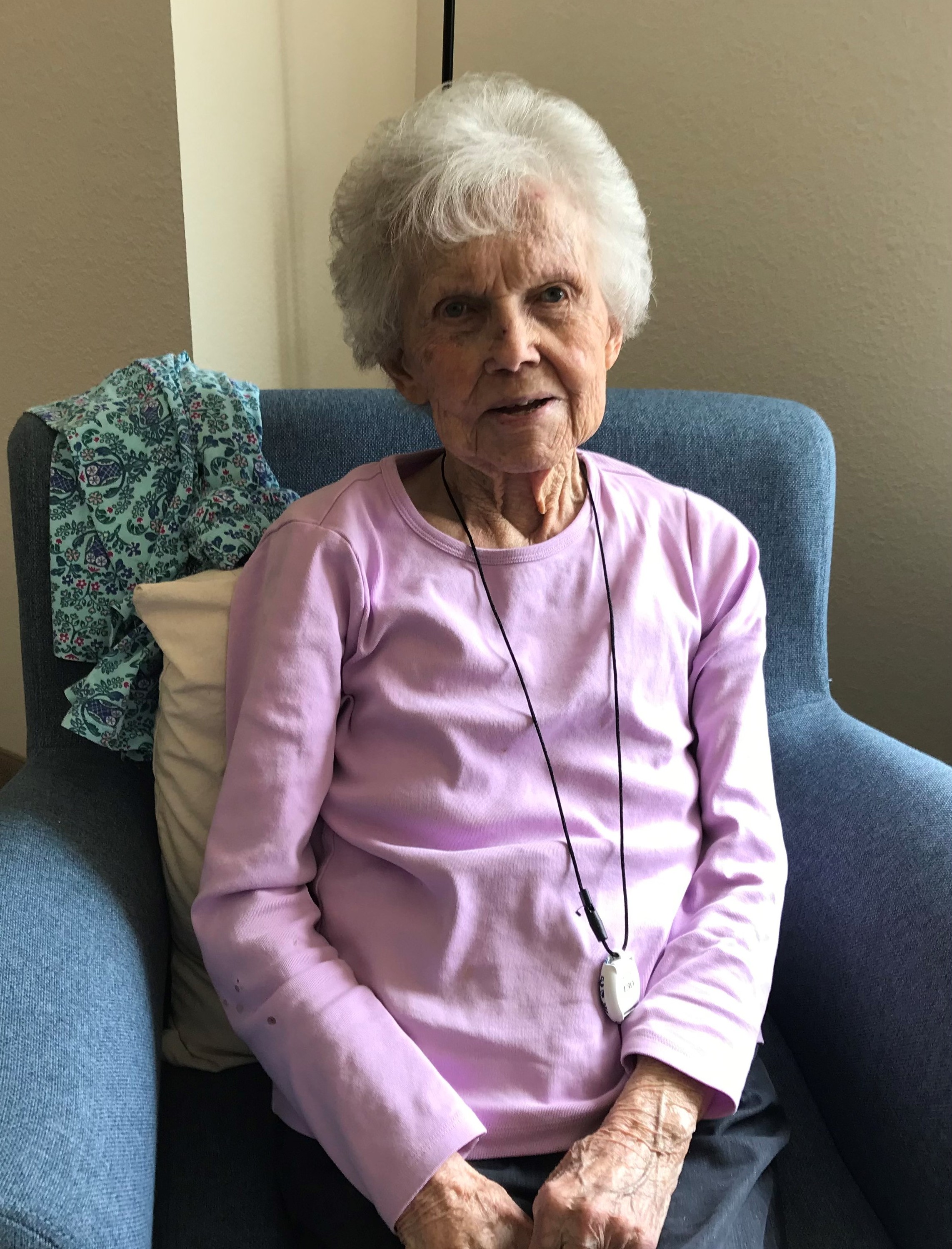 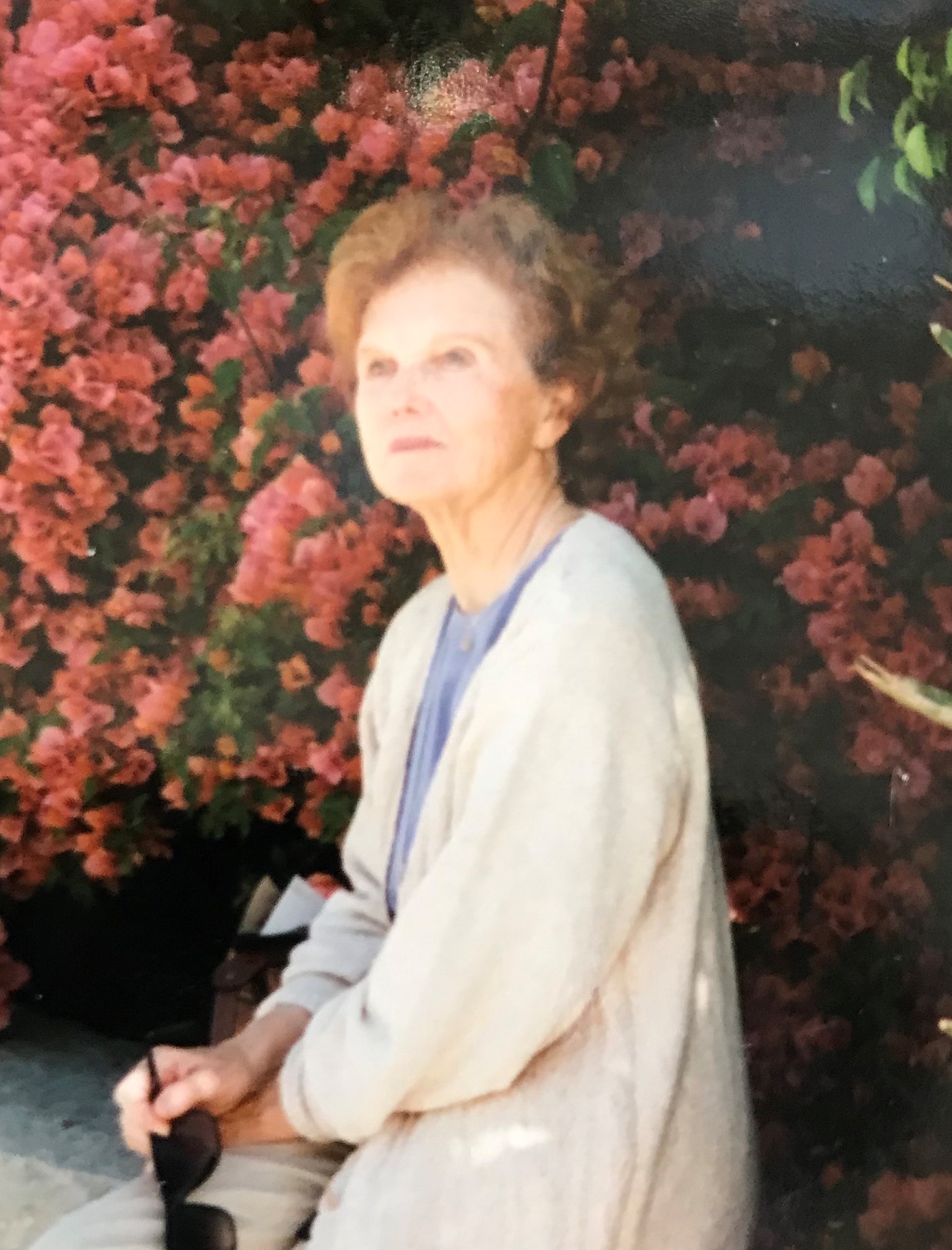 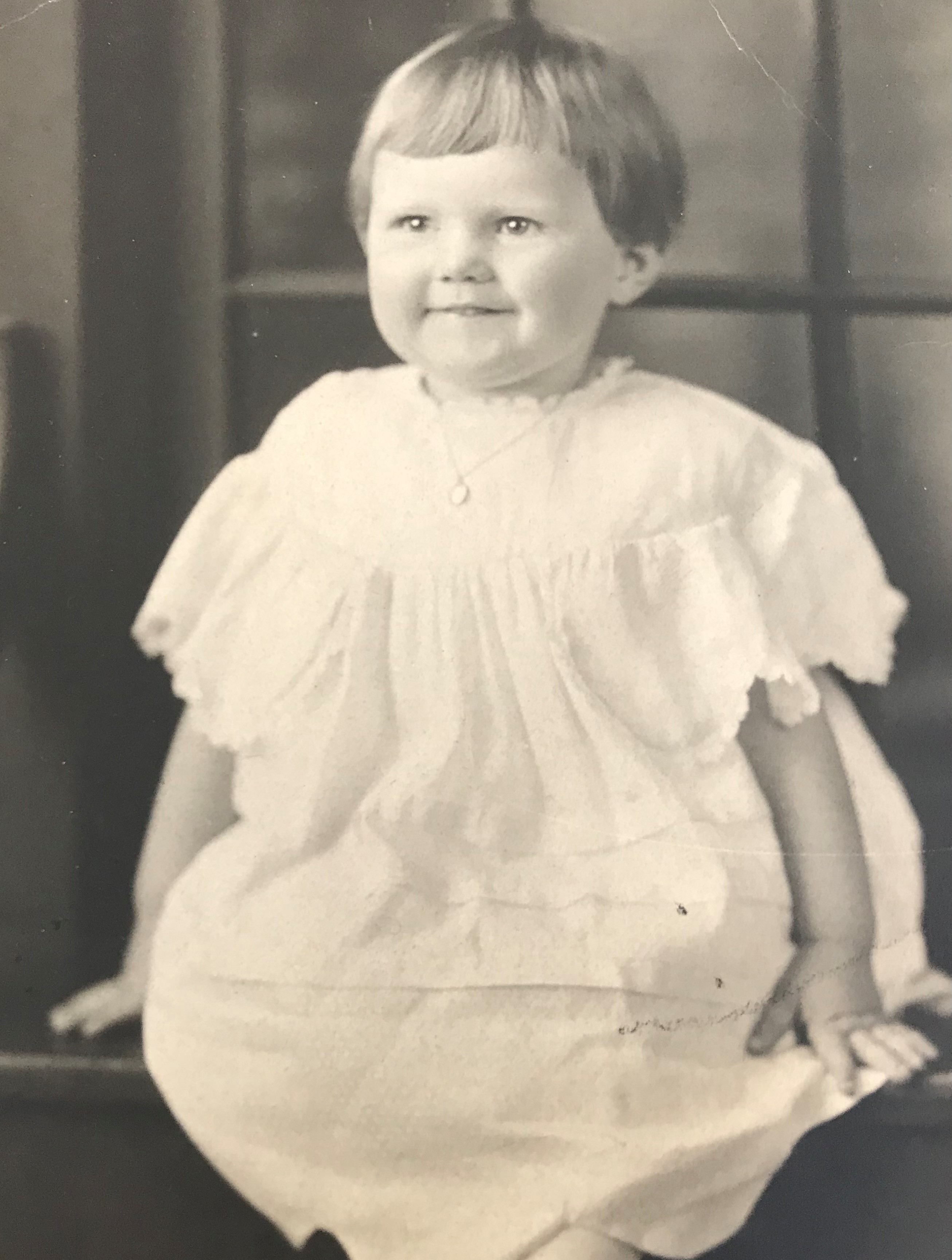 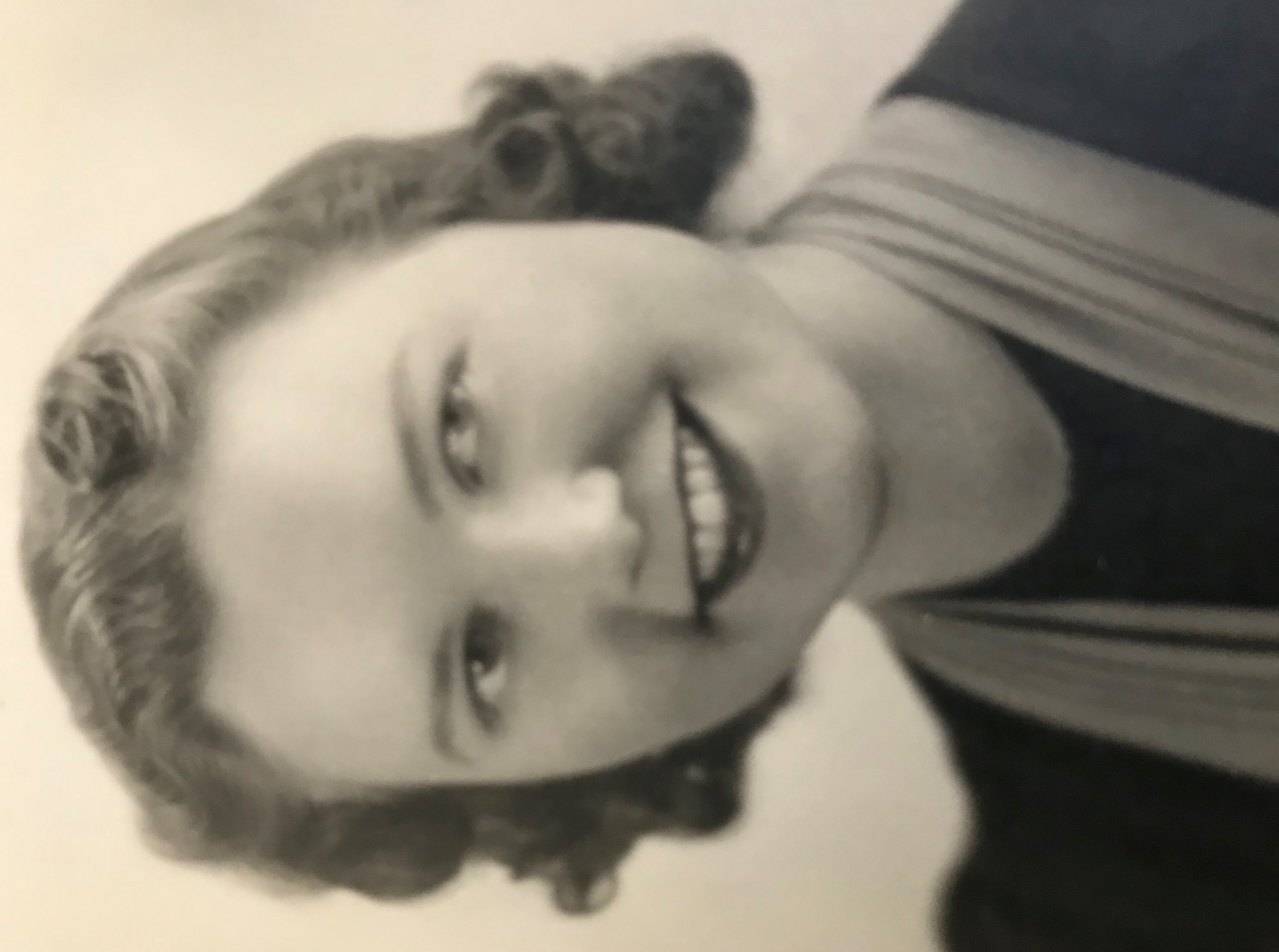 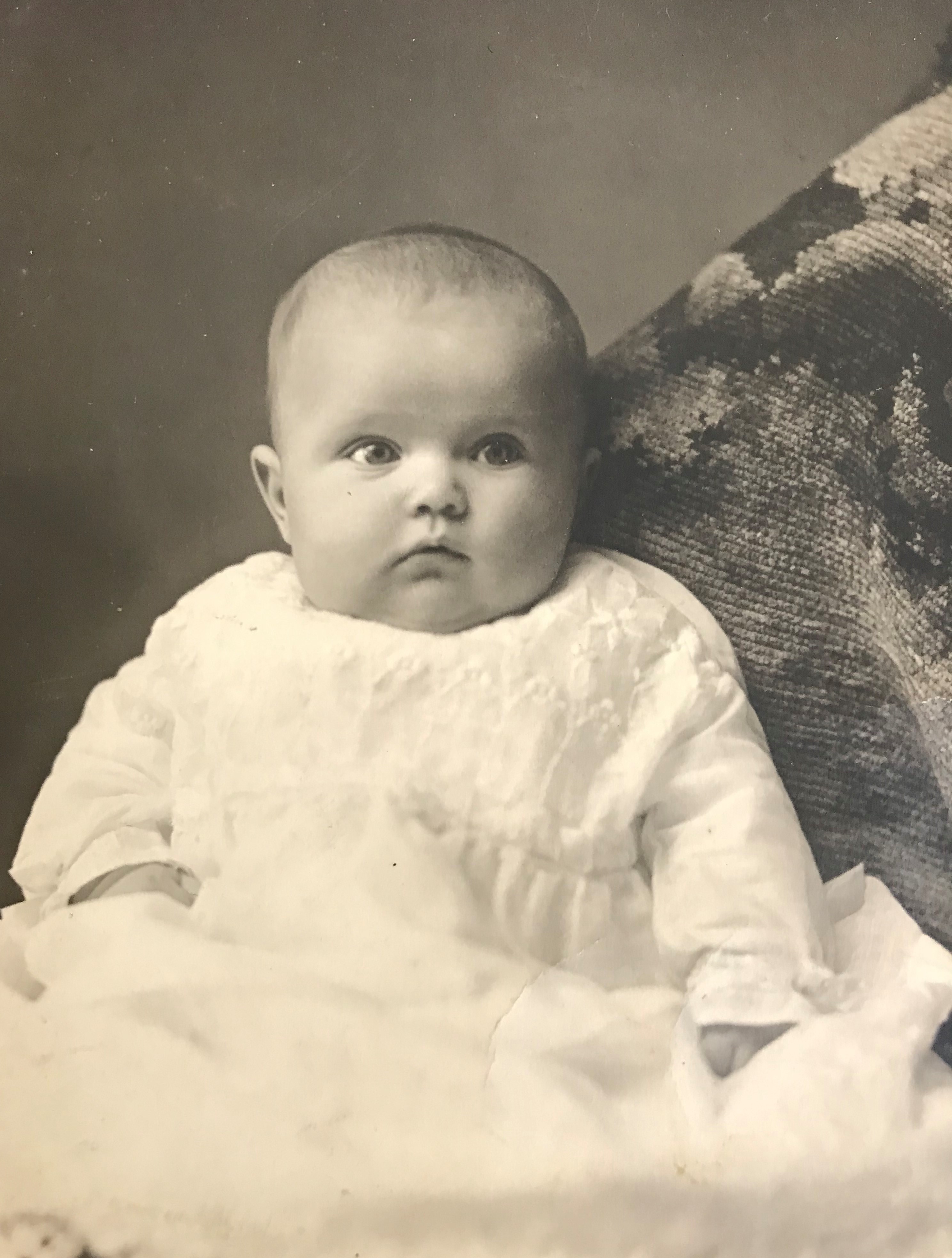 Marian Alice Sharp passed away on December 22nd, 2020.  She was born in Rush City, Minnesota on September 22th, 1920 to Henry and Myrtle Wyman. At the time of her death, at the age of 100+, she was a resident of the Pine Grove Crossing Assisted Living facility in Parker, Colorado. Marian will be interred with her first husband, David L. Knight, at Fort Snelling National Cemetery, in St. Paul, Minnesota. Marian married her first husband in May of 1941, and he preceded her in death in 1970.  In 1976, she married her second husband, Emmit F. Sharp, who also preceded her in death in 1986. Marian is survived by her 3 sons:  David Knight (Holly), Richard Knight (Jan), Daniel Knight (Carol), and her daughter Debra Knight.  She is also survived by her sister, Ethlyn Nelson, her nieces Heidi Gasow (Larry), Mindy Henthorne (Mike) and her nephew Kirk Nelson (Catherine), several grandchildren: Rick Knight (Chris), Christopher Knight (Beth), Tracey Knight, Laurin Knight, and several great grandchildren: Addison Knight, Grayson Knight, Brady Knight and Blake Knight.

Marian lived a full life filled with friends and family, adventurous trips, dancing, golfing, and playing bridge. She enjoyed reading and her favorite genre were books based on historical events and people. She also enjoyed solving crossword puzzles and her favorite TV show was, “Jeopardy”.  She will be missed.

To send flowers to the family or plant a tree in memory of Marian Sharp, please visit Tribute Store

Share Your Memory of
Marian
Upload Your Memory View All Memories
Be the first to upload a memory!
Share A Memory
Send Flowers