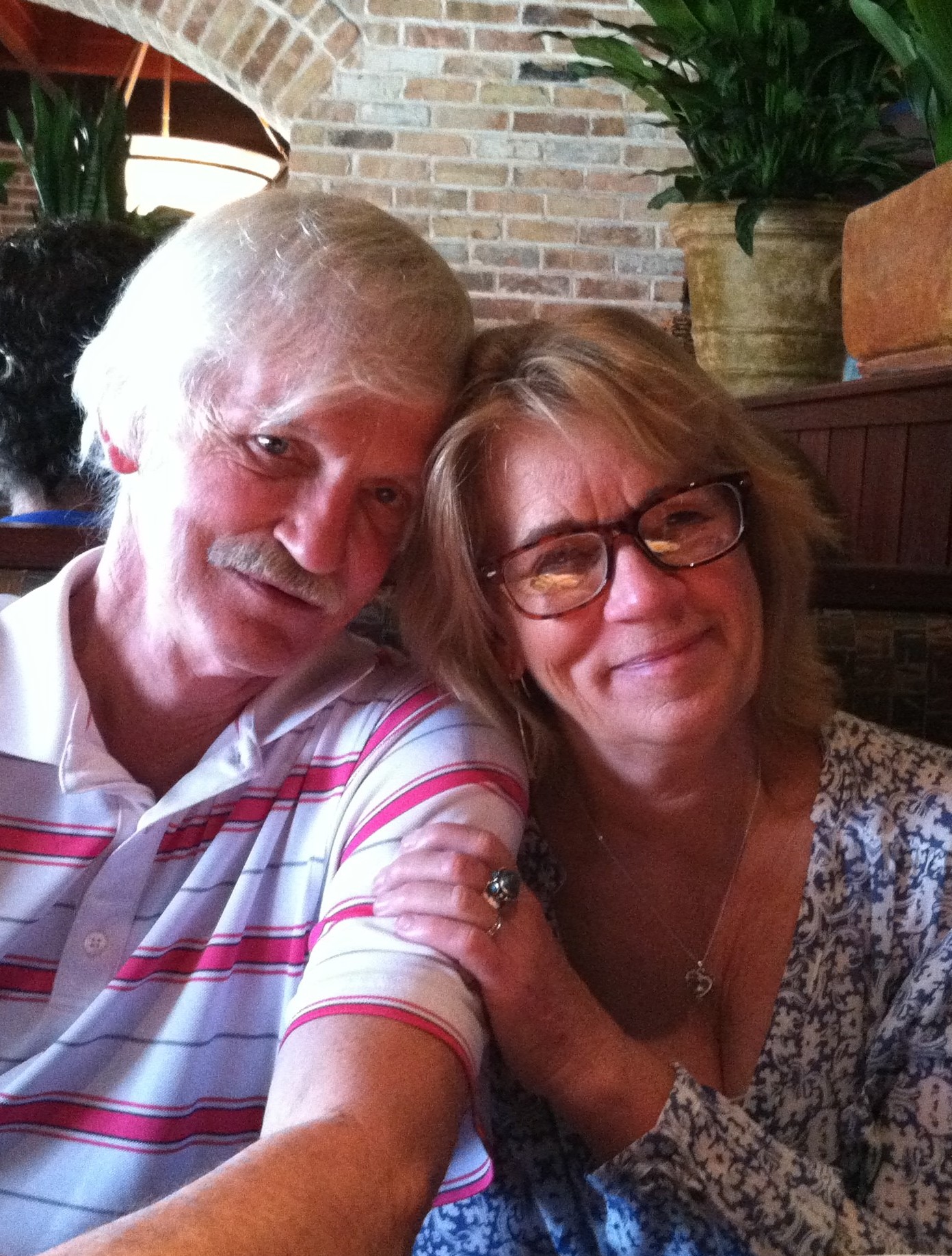 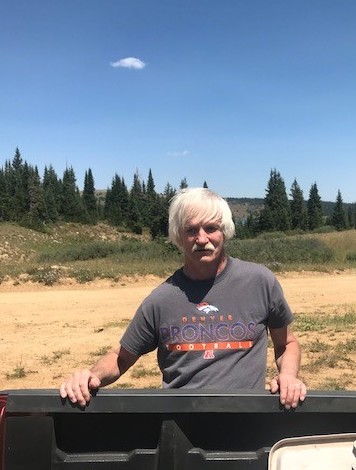 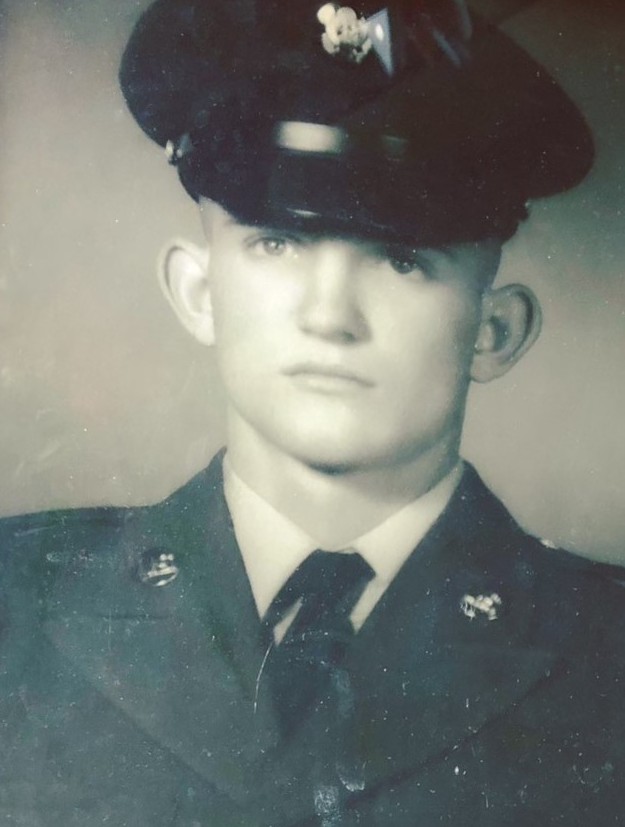 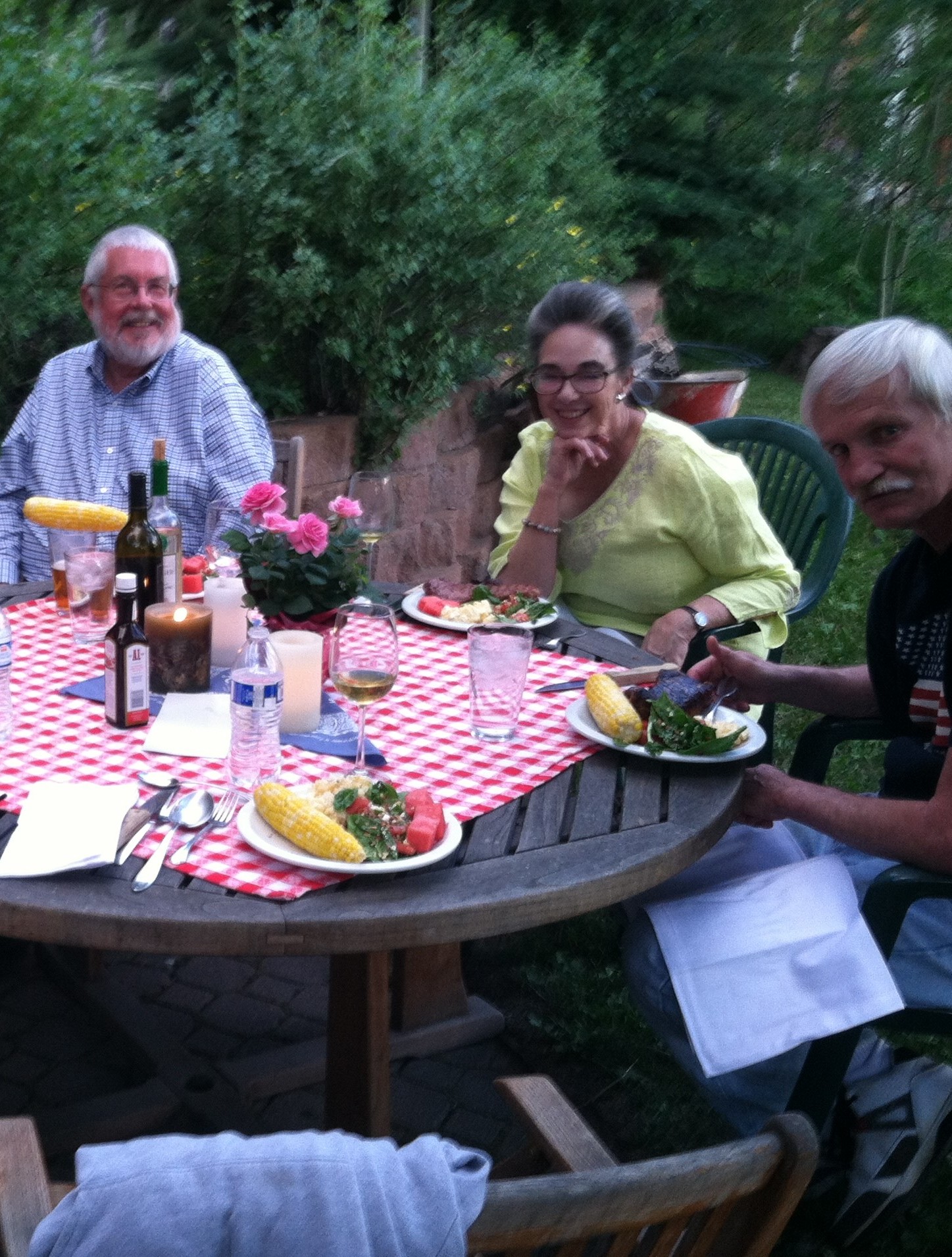 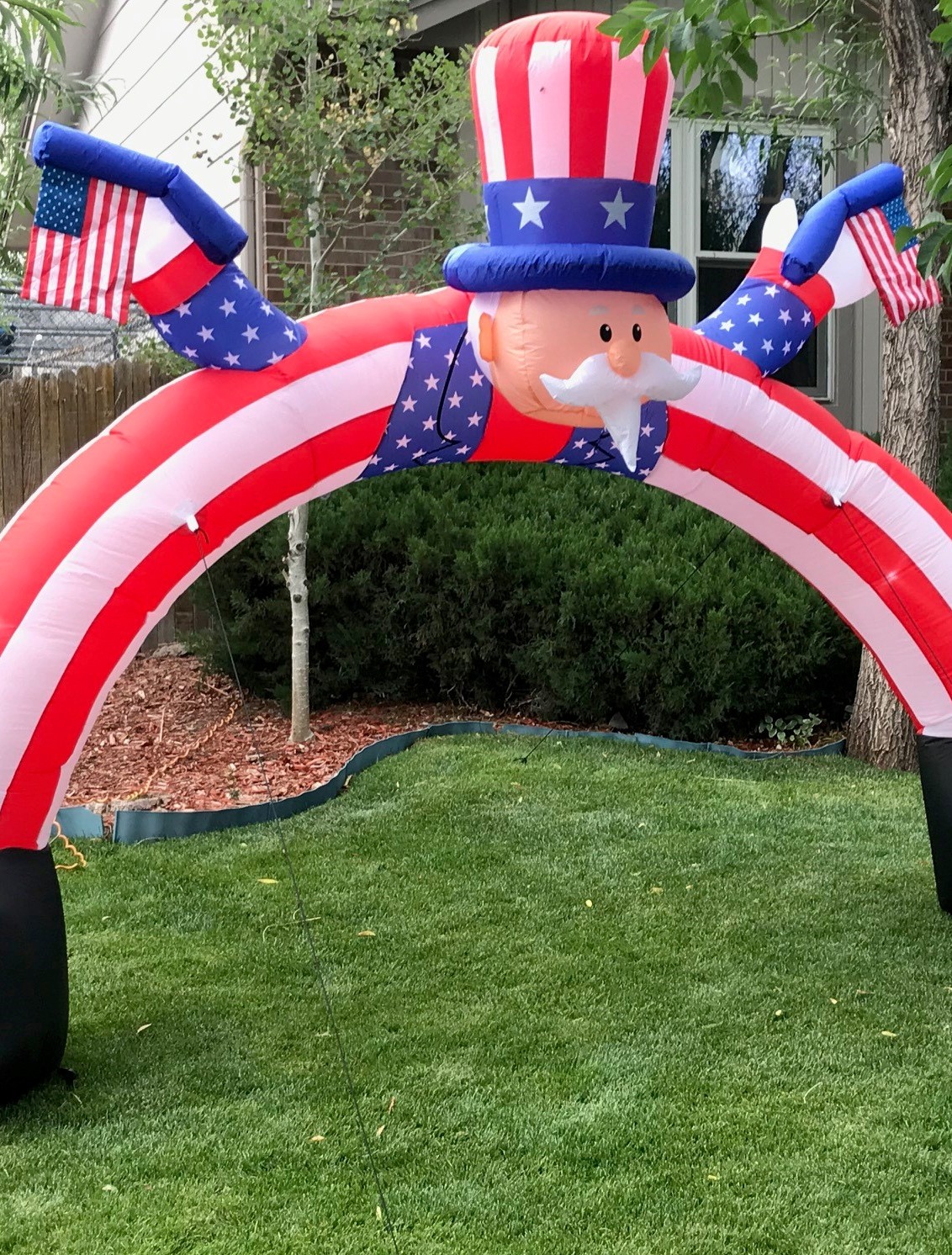 Richard was born in Richland, Washington, but moved to Colorado at a very young age, and spent the majority of his life there. Rick grew up in South Denver and attended South High School. In 1967, he was drafted into the United States Army and served during the war in Vietnam. He was Honorably Discharged in 1972 and received a Purple Heart in the line of duty.

The vast majority of his life was spent working for Golden Bell Press, which was a large trade publication printer. Rick held the position of Production Manager. In later years, Rick was Manager of Sales for Bridgestone Firestone Americas, Inc. in the South Denver region. Rick’s work ethic and affable nature were a perfect fit for the company.

Rick loved working in the yard. He prided himself on having one of the best well-groomed yards on the block. He looked forward to every holiday, especially the patriotic ones, where he could proudly fly the American flag. He was a huge Denver Broncos fan, but supported all of the Colorado professional sports. And lastly, he had a soft spot for all of the dogs who shared their lives with him.

From the family, we grieve his loss and want to thank him for his military service and his life in this world. When people mention that life is too short and you never know what might happen, take advantage of all that life has to offer and live your life to the fullest.

Internment of Richard’s remains will take place at Fort Logan Cemetery at a later date.

In lieu of flowers, memorial contributions may be made to the Vietnam Veterans of America - https://vva.org/donate/

To send flowers to the family or plant a tree in memory of Richard Hennigar, please visit Tribute Store