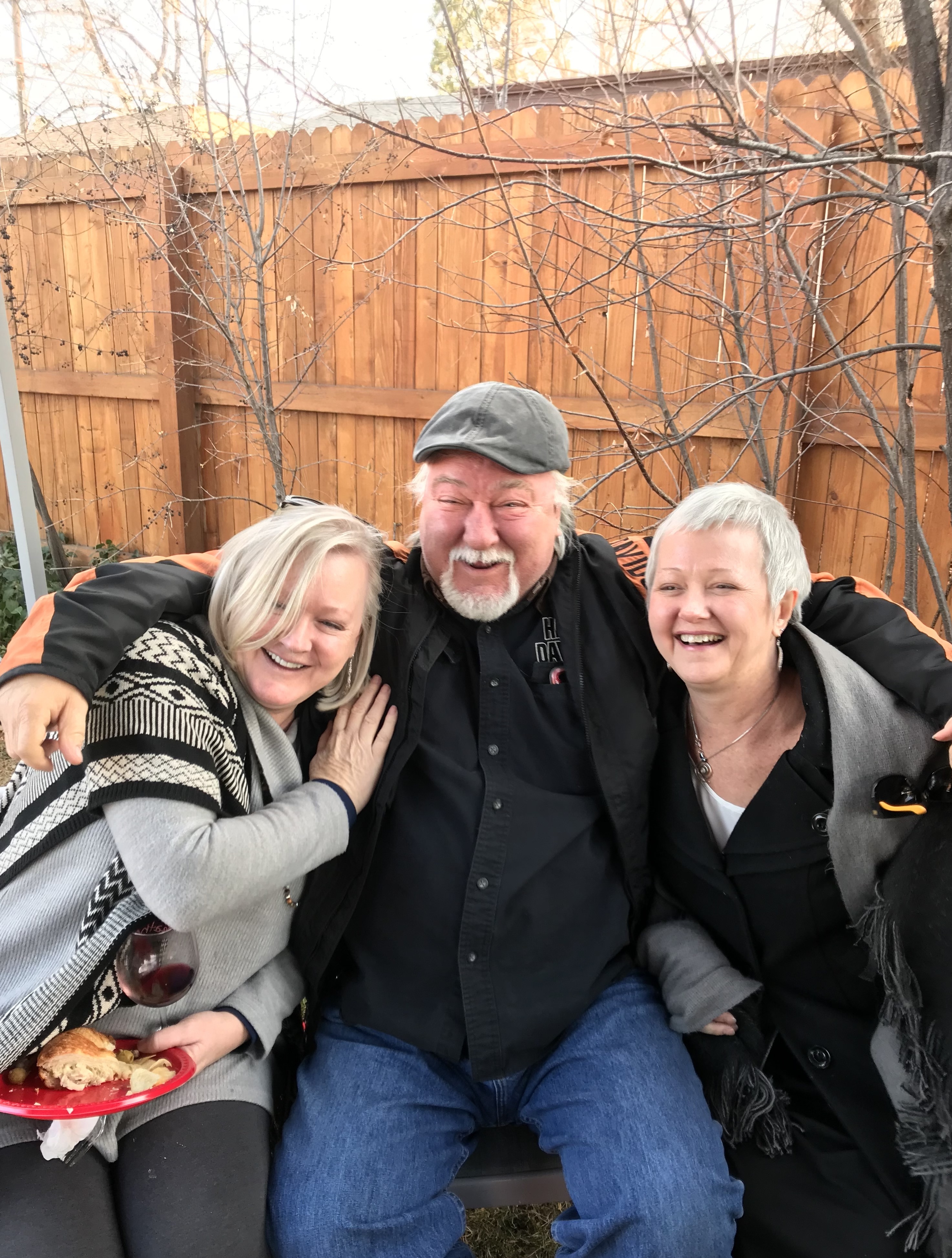 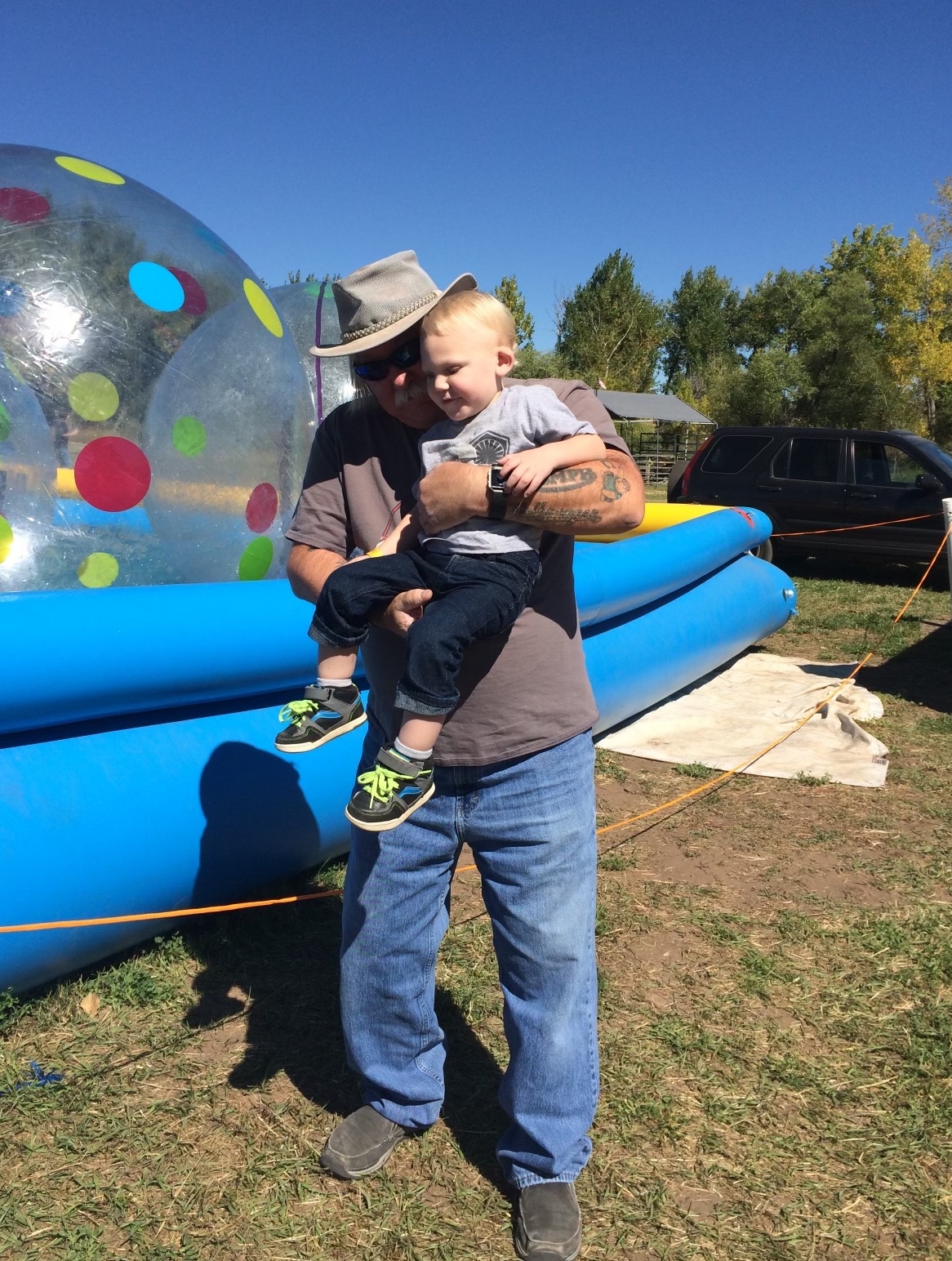 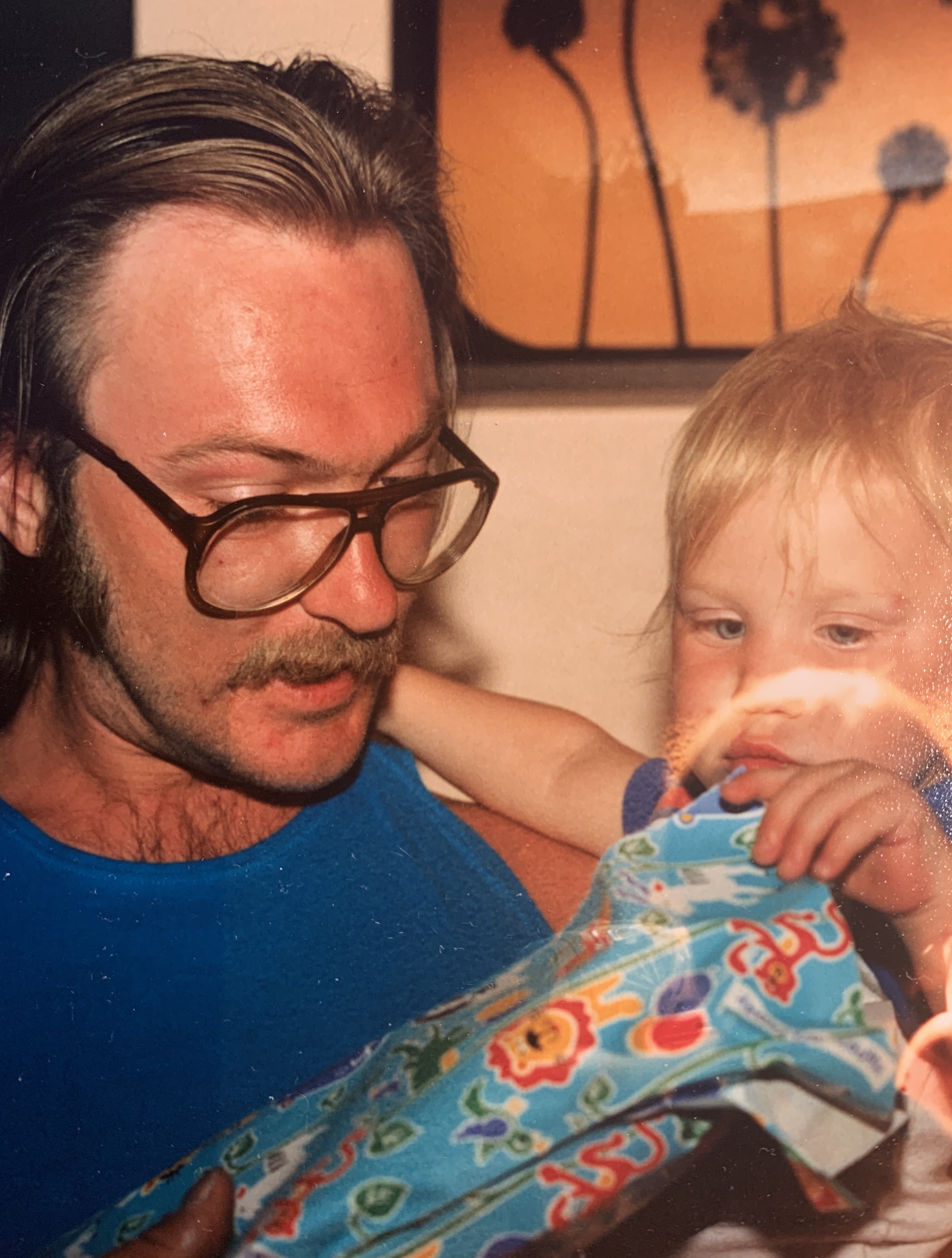 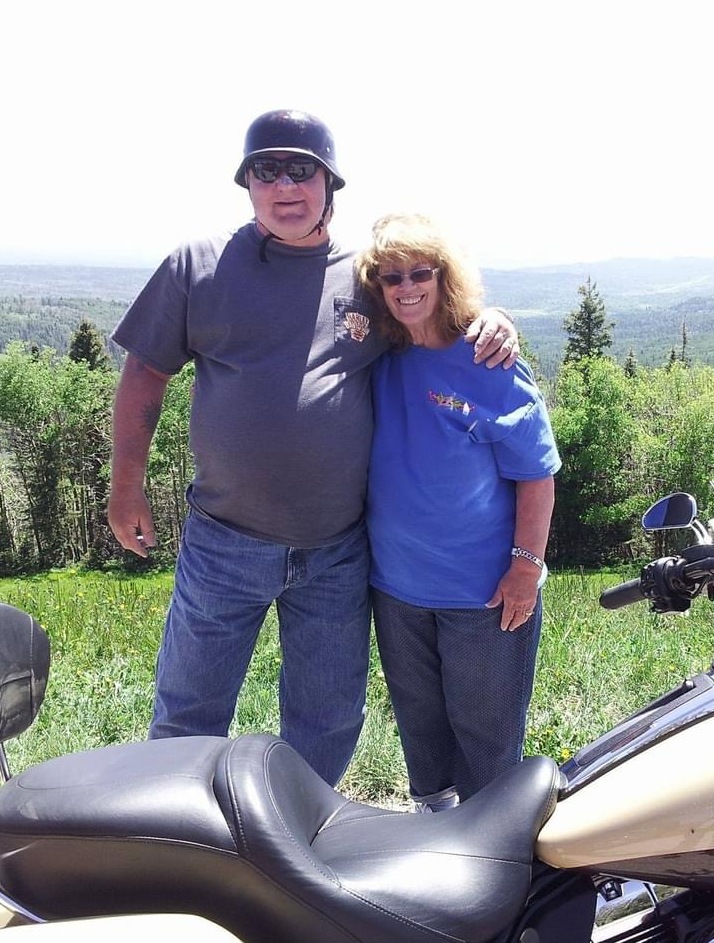 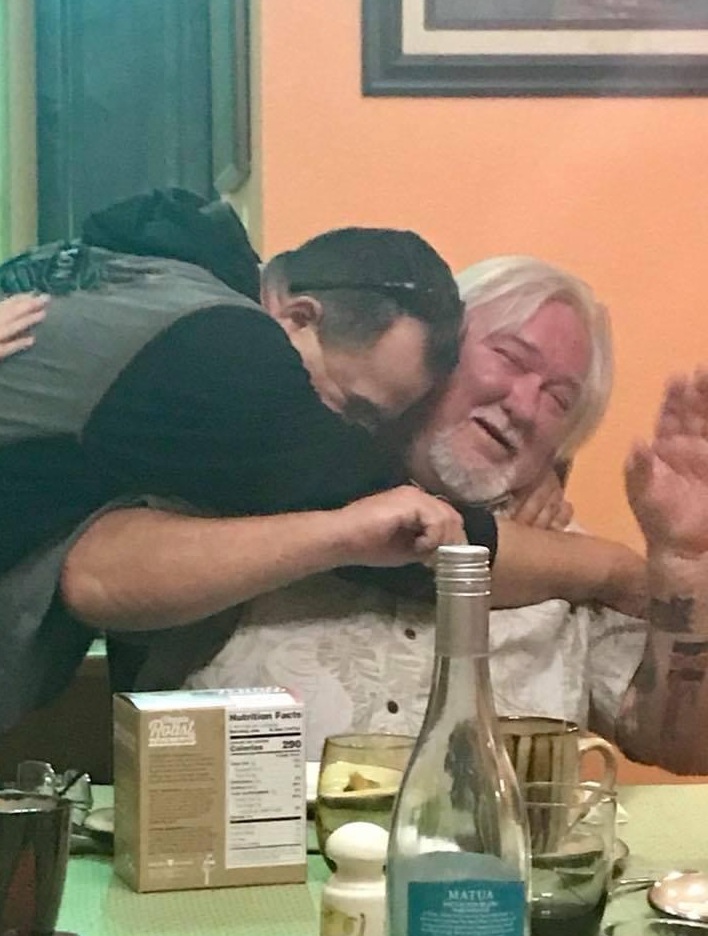 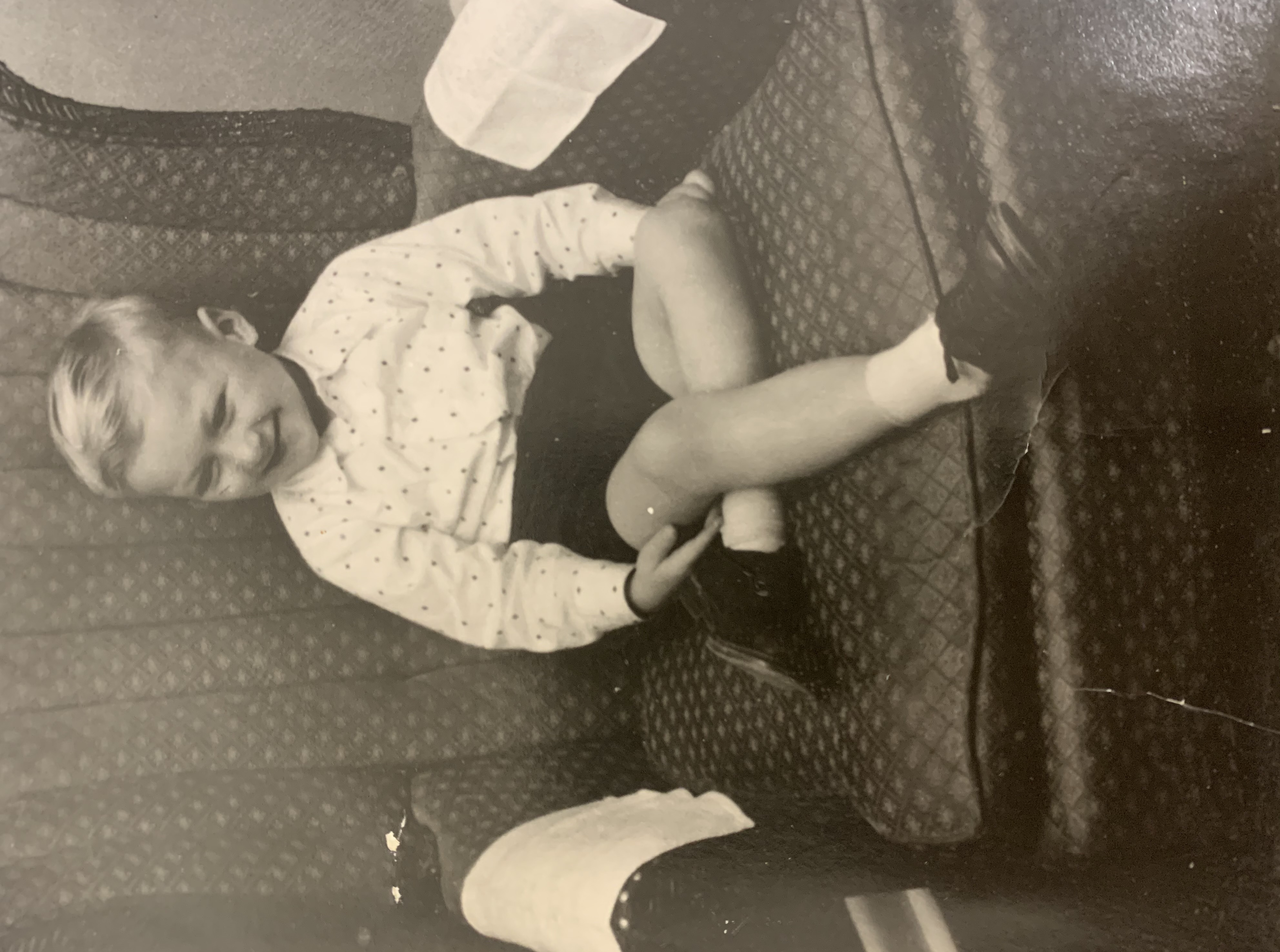 Charles Allan “Al” Jones, 68, of Centennial, Colorado, passed away on December 8th. On his final day, he was surrounded by his closest family members.

Al was an entrepreneur and owned several successful businesses throughout his lifetime. In his spare time, he loved to spend time with his family, tinker in the garage on various projects and travel the country in his RV. He was an avid biker and rode everywhere on his beloved Harley Softail Heritage.

He married the love of his life, Donna, in 1974 and together they raised three amazing children, Jon, Andrew and Kelley (Golding). Aside from his wife and children, he also survived by his sisters, Heather and Lisa, son- and daughter-in-law’s, Nick and Jill, as well as three grandchildren, Mackenzie, Maverick, and Cole. His parents, Tom and Jeanne, and brother, Kevin precede him in death.

Al was a spirited person who marched to the beat of his own drum. He did things his way, and those that understood him became his closest friends. While he appeared to be brash and gruff on the surface, on the inside he was truly a gentle giant with a soft heart. He would give the shirt off his back to anyone who needed help. Anyone who knows Al, knows that his mantra was, “anything worth doing, is worth overdoing.” Any hobby he picked up he would dive right in and do it to the max. He had a wicked sense of humor, loved to laugh and enjoyed life.

Dad, you touched so many people in your life and you will be missed by your family and friends. Say hello to grandma, grandpa, uncle Kevin, uncle Dennis and all those who have passed before you. I know you are riding through heaven with the wind in your hair watching over us now and forever. Godspeed.

A celebration of his life will be held in the spring of 2021.

In lieu of flowers please make a donation to the March of Dimes (www.marchofdimes.org)

To send flowers to the family or plant a tree in memory of Charles Jones, please visit Tribute Store