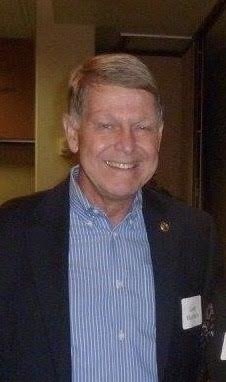 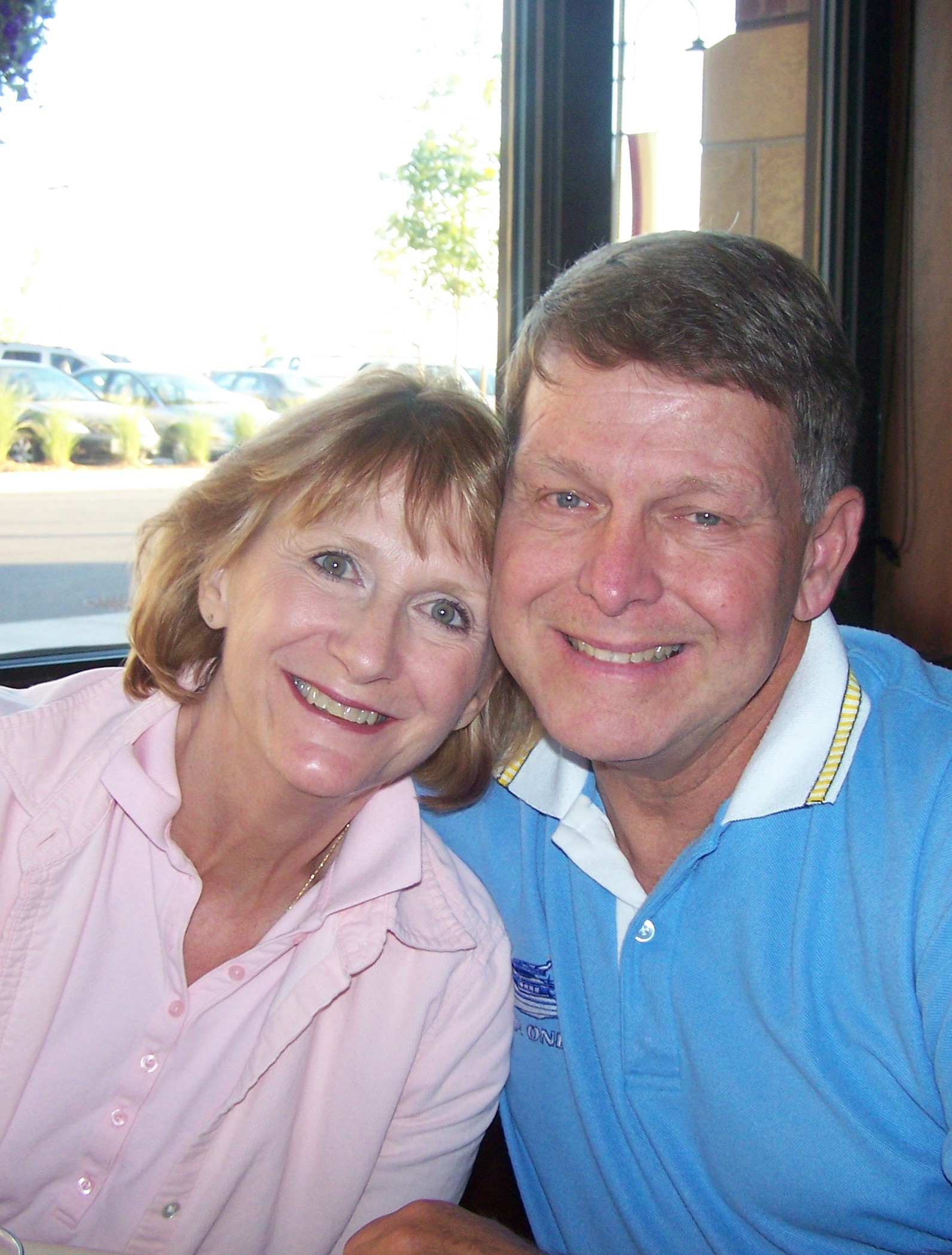 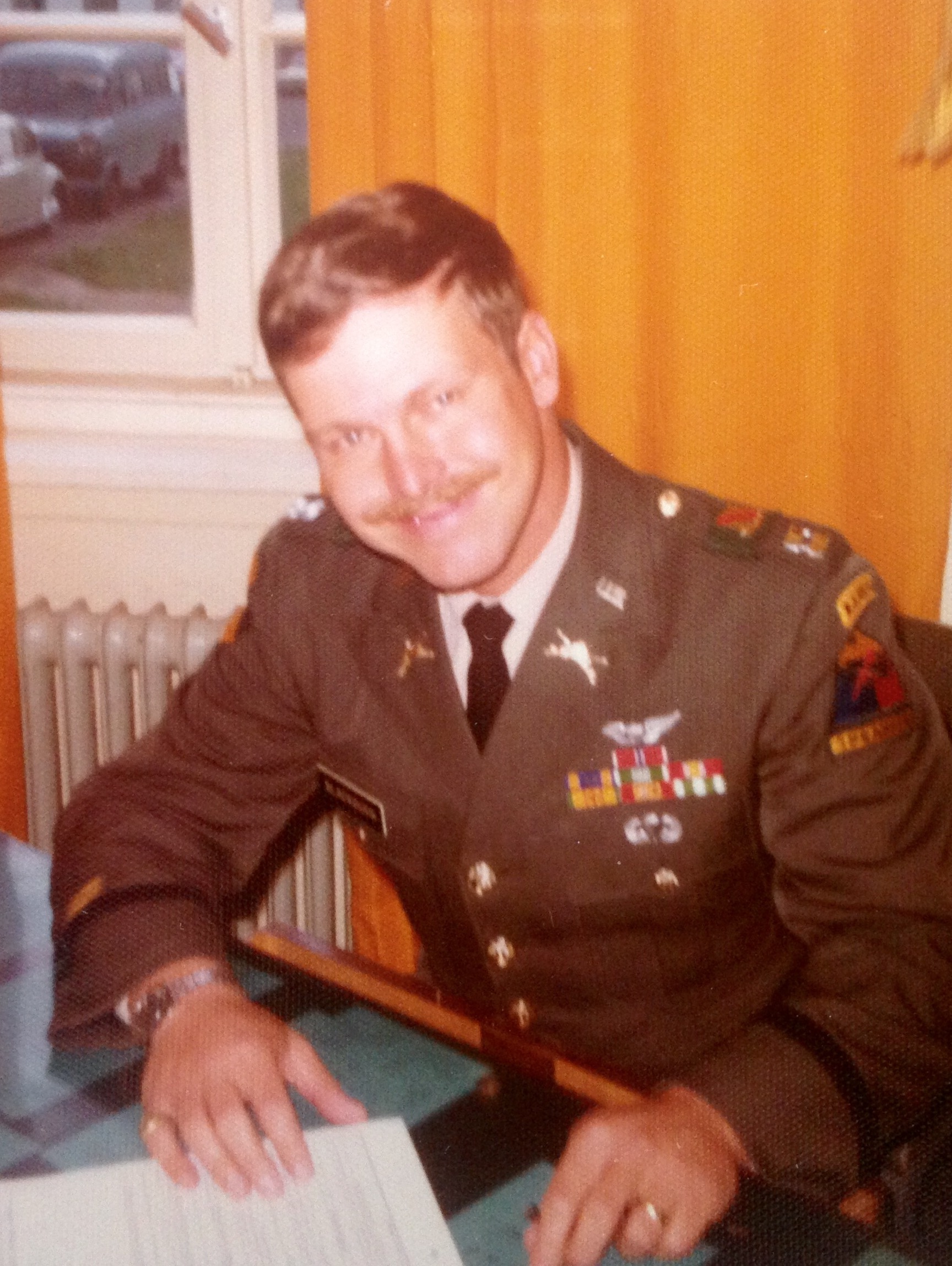 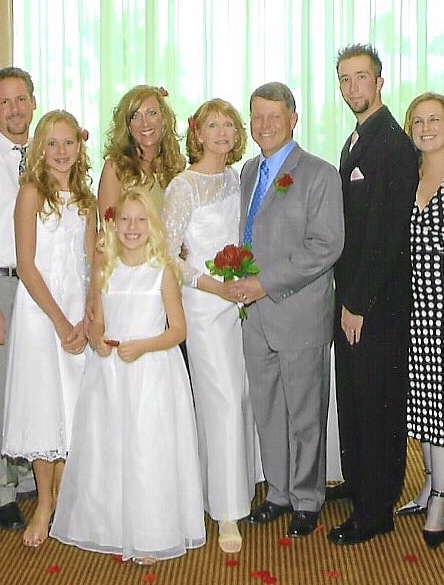 Colonel (US Army, Retired) Linwood Earl Blackburn Jr., our North Star, left this earth on December 17th, 2020. He was a patriot, a dearly loved husband and father, and a servant of God.

Lindy was born on July 22, 1947 in Quessua (Luanda), Angola, Africa to Methodist missionaries Reverend Linwood E. and Johnsie Hyatt Blackburn. He spent his childhood years in Luanda, often saying that his mother was a saint for putting up with his childhood shenanigans.

His family grew and he became a big brother to Jan, Claudia, and later, Billy. After Africa, his family lived in Norwalk, Connecticut. Lindy graduated from Norwalk High School in 1965, played football and soccer, and achieved the honor of Eagle Scout. He attended The United States Military Academy at West Point, where he played soccer and was a member of the Ski Patrol. Upon graduation in 1969 from Company D2, he completed Airborne, Ranger, and flight training in the UH-1H “Huey” helicopter. Lindy served a tour in Vietnam from 1972-1973 flying with A Company, 229th Assault Helicopter Battalion, 1st Cavalry, and the 57th Assault Helicopter Company, 1st Aviation Brigade. Later, he served as an Armor officer in Germany (twice), England, Virginia, New Mexico, Texas, California, Rhode Island, and Florida. Lindy had many outstanding academic and military achievements over his 26-year Army career, but his most beloved was command of the 4/67 Armor Battalion “Bandits” in Friedberg, Germany.

After he retired from the Army in 1995, Lindy worked for Perot Systems in Plano, Texas and Denver, Colorado, and later as a Real Estate agent with Coldwell Banker.  Lindy eventually planted roots in Parker and married Tanne Aspromonte in 2006. His service to others continued, he was an active member of Emmaus Anglican Church, Rotary Club of Parker, West Point Society, Douglas County Sheriff’s office prison ministry program, and many other groups throughout the community. Lindy was a wise soul and a bit of a Peter Pan—he didn’t want to ever grow up! He enjoyed jumping out of perfectly good airplanes as an Army Jumpmaster, he loved SCUBA diving as a PADI Divemaster, and he perfected the art of “dad jokes.” He traveled the world and recently returned to see Africa again, on a mission trip.

He is survived by his beloved wife, Tanne, his children, Mandy and Dusty, her children, Ann and Scot, six grandchildren, and a great-grandson. Until we meet again…All is well, safely rest, God is nigh.

A private Celebration of Life and Graveside service will be held.

To send flowers to the family or plant a tree in memory of Lindy Blackburn, please visit Tribute Store

Share Your Memory of
Lindy
Upload Your Memory View All Memories
Be the first to upload a memory!
Share A Memory
Send Flowers