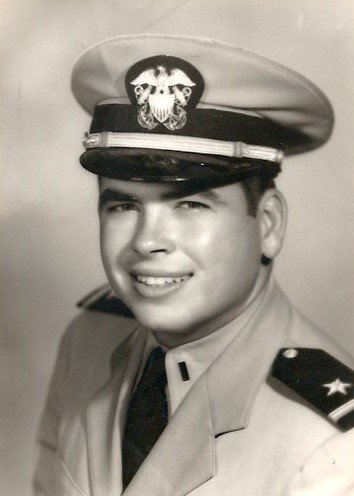 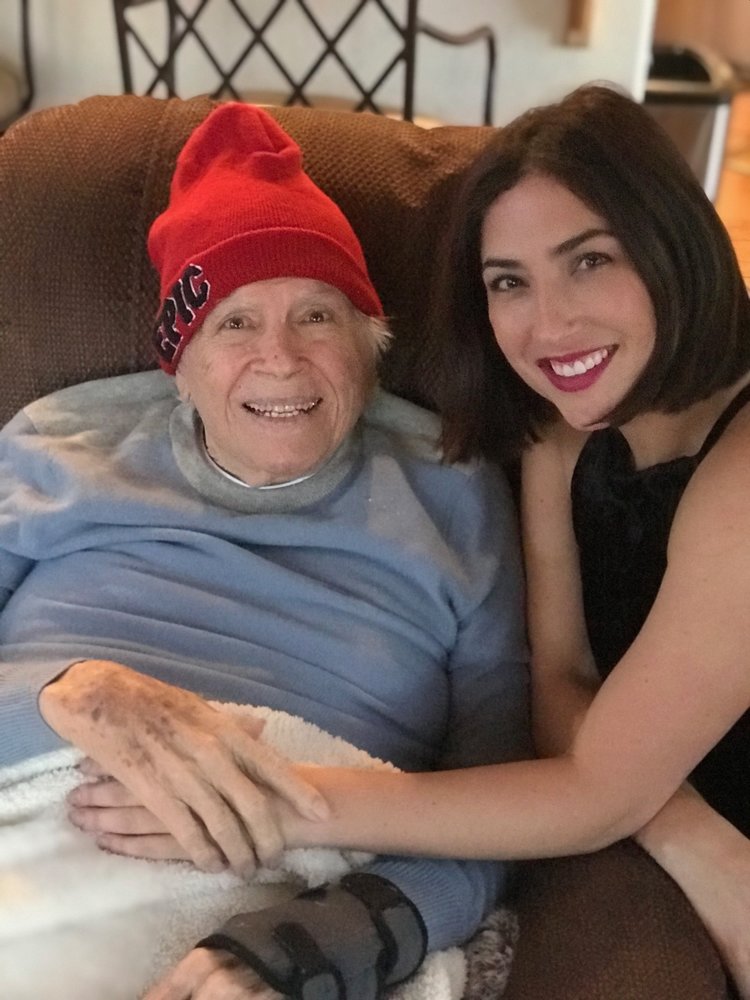 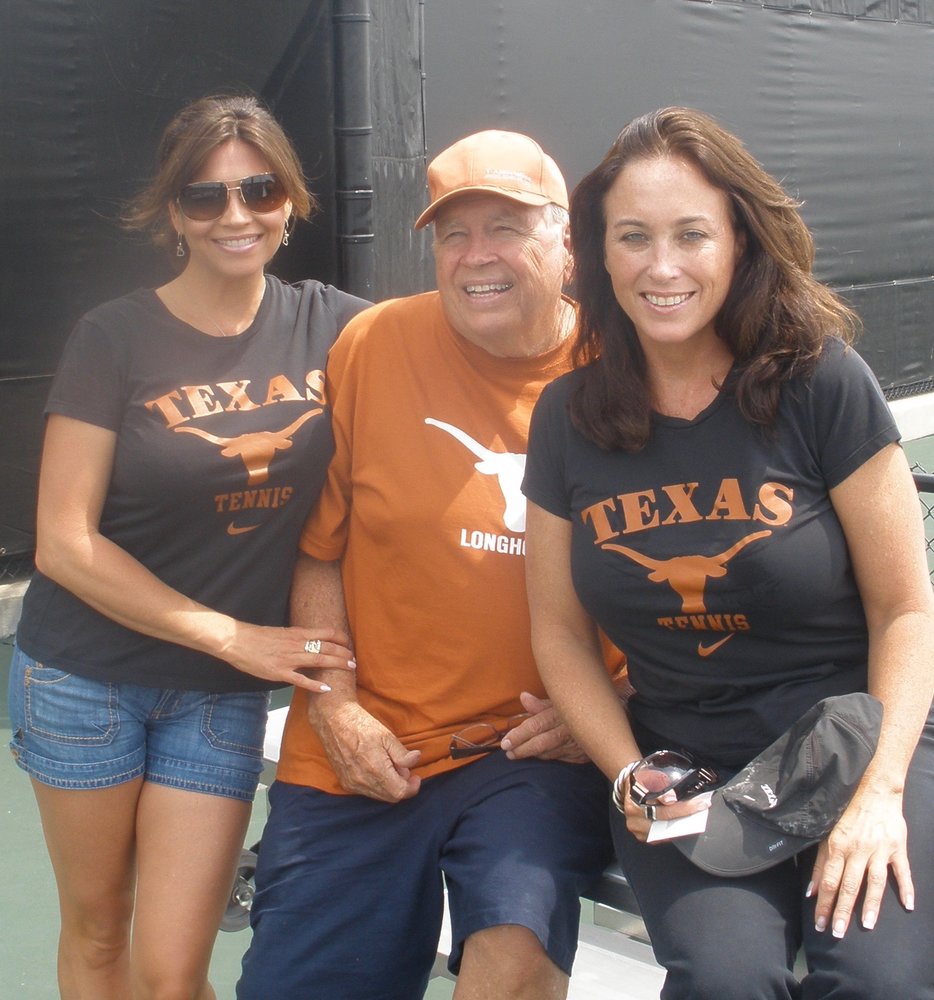 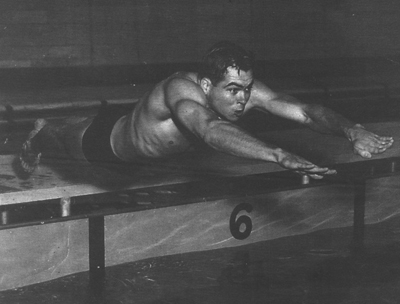 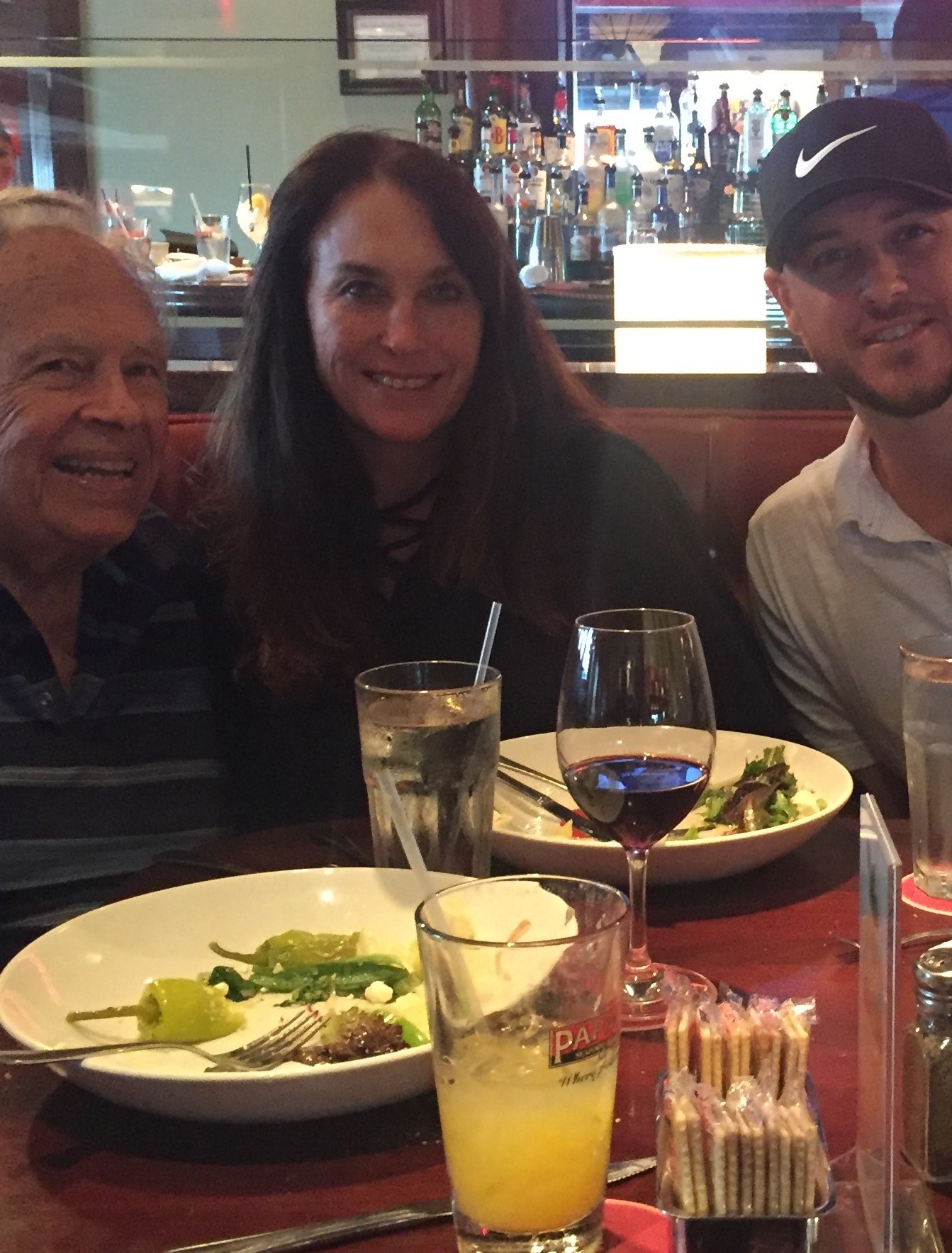 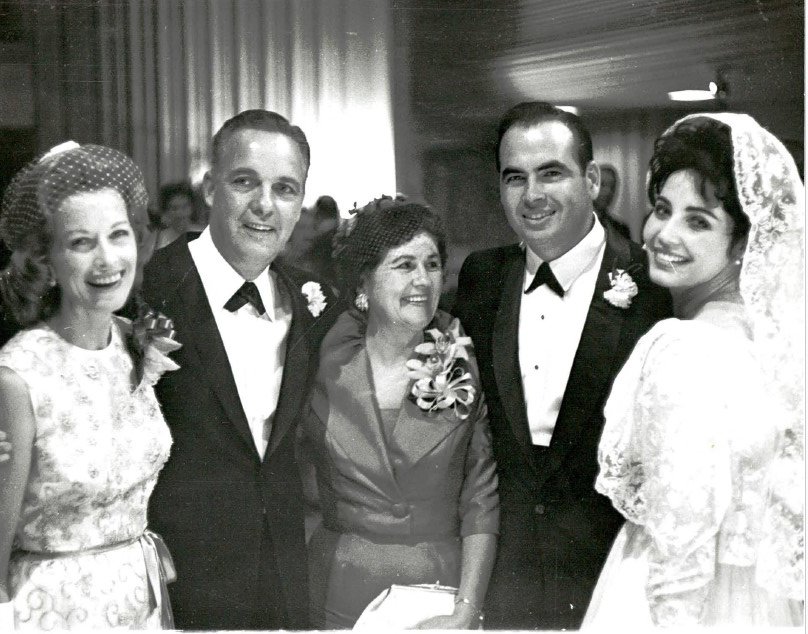 Edwin F. Gilbert, 91, of Parker, CO, formerly of Houston, TX, passed away peacefully with hands in prayer at his daughter's, Lisa Damico Anderson, home in Parker, CO on Saturday, November 7, 2020, with family at his side.

A Celebration of Edwin's Life will be held Thursday, November 19, 2020 at Memorial Oaks Funeral Home.  Final Resting Place with Military Honors will be Memorial Oaks Cemetery in Houston, TX.

In lieu of flowers, donations in Eddie's memory may be made to Helping A Hero, P O Box 19310, Houston, TX 77224, or for on-line giving, please visit helpingahero.org (please include Edwin's name in comments).

Eddie Gilbert was Texas state high school champion in the 100 freestyle in 1946 and 1947.  He won the  AAU title in the 200 freestyle in 1948 and swam the 4x200 freestyle relay at the 1948 London Olympics. Gilbert competed for the University of Texas in college.  He was a Southwest Conference champion and All-American in each of his three seasons at Texas.  He served in the Korean War and has lived a liftime of patriotism.  Eddie joined the Naval ROTC program at University of Texas and graduated as a naval officer.  Following graduation, he was assigned to duty in  Coronado, California. He continued his training in Hawaii for three weeks and then set sail with nine other ships to Korea.  He served in the Navy for two years and served in Japan and Korea. They also did a tour in Hong Kong before his discharge in 1954. He returned to Texas to begin his career in the oil business.

After an amazing career in the oil business, Eddie continued serving others through his philanthropy. After 9/11, Eddie began donating to military charities including Helping a Hero to insure that our men and women who have served had the resources they needed to begin their road to recovery.  Eddie has had a full life committed to service and his family and is an American Patriot.

To send flowers to the family or plant a tree in memory of Edwin Gilbert, please visit Tribute Store

Share Your Memory of
Edwin
Upload Your Memory View All Memories
Be the first to upload a memory!
Share A Memory
Send Flowers