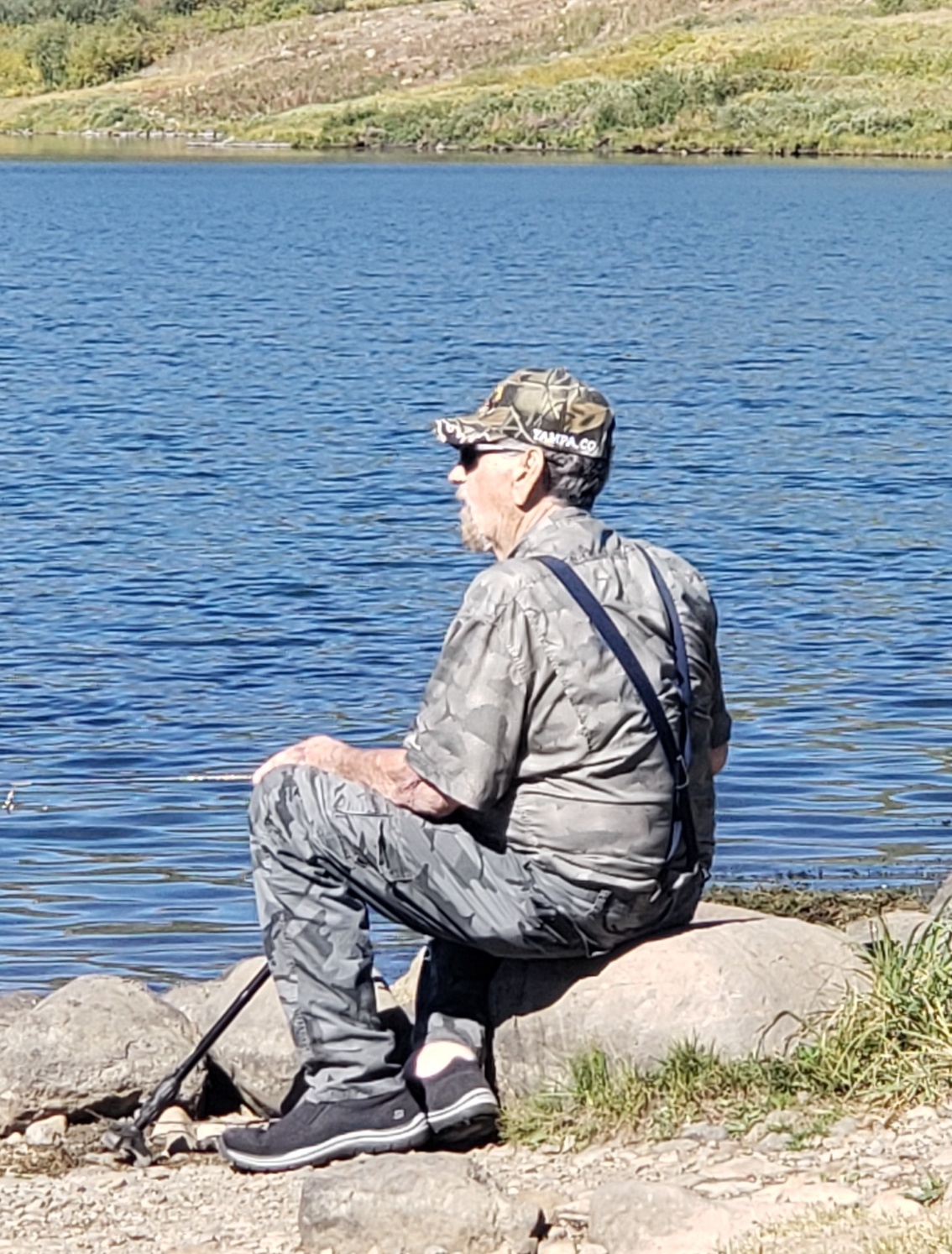 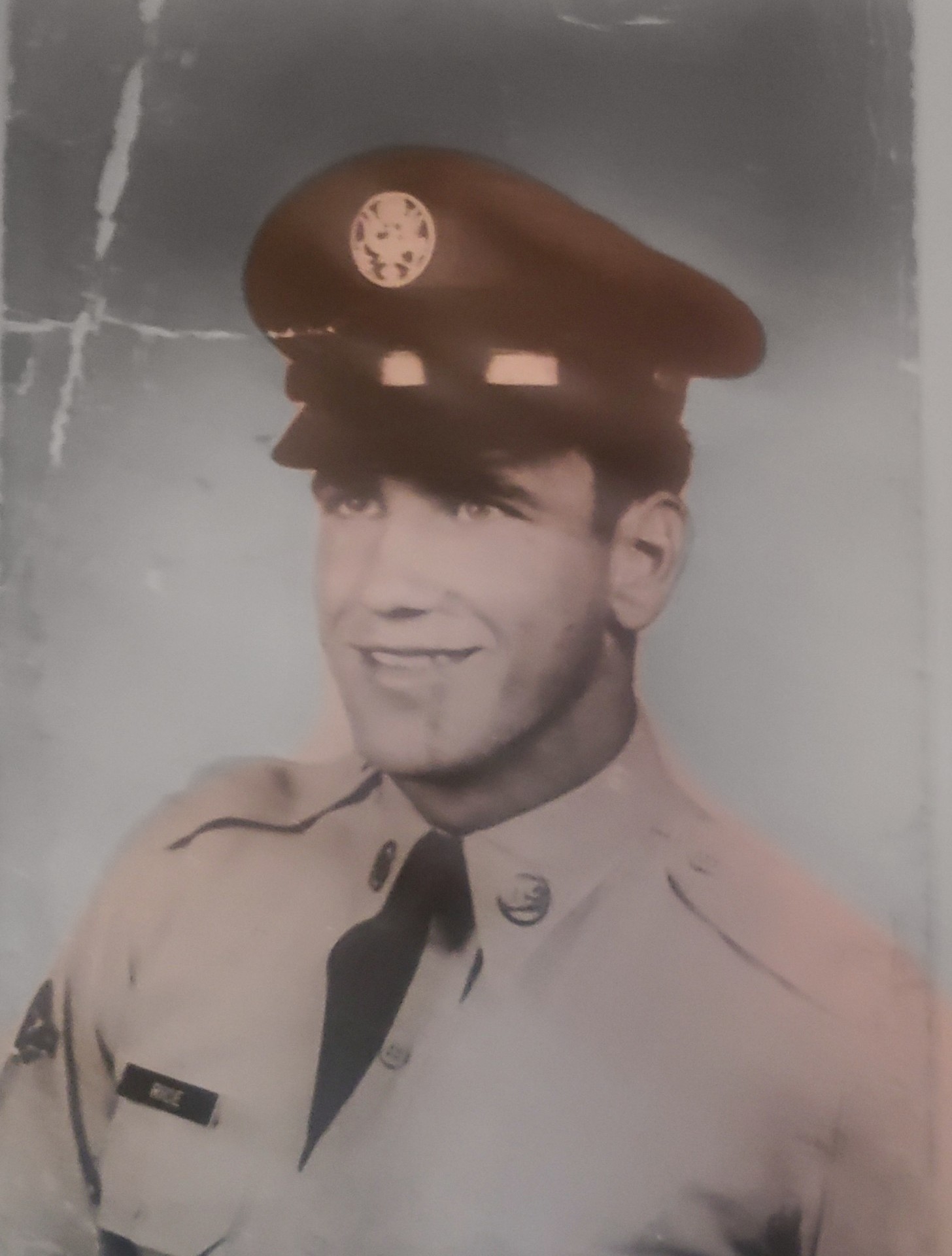 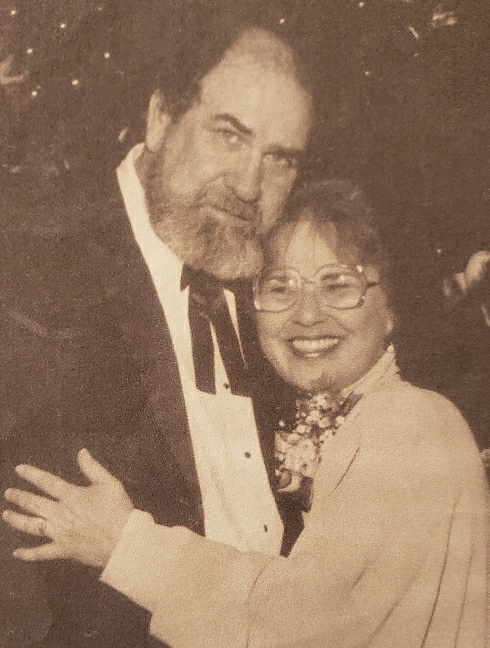 Leonard Earl Rice, 80, of Simla, CO passed away on November 3, 2020. He was born July 8, 1940 in Davin, West Virginia to Earl Lowell Rice and Vaundia Vance Rice. Leonard was married to Janet Barksdale on October 7, 1964. They had three children; son, Len, daughter, Pamela and son, Byron. Leonard was a retired construction superintendent, and was active in the Masonic Lodge. He also enjoyed being outdoors hunting and fishing.

To send flowers to the family or plant a tree in memory of Leonard Rice, please visit Tribute Store

Share Your Memory of
Leonard
Upload Your Memory View All Memories
Be the first to upload a memory!
Share A Memory
Send Flowers