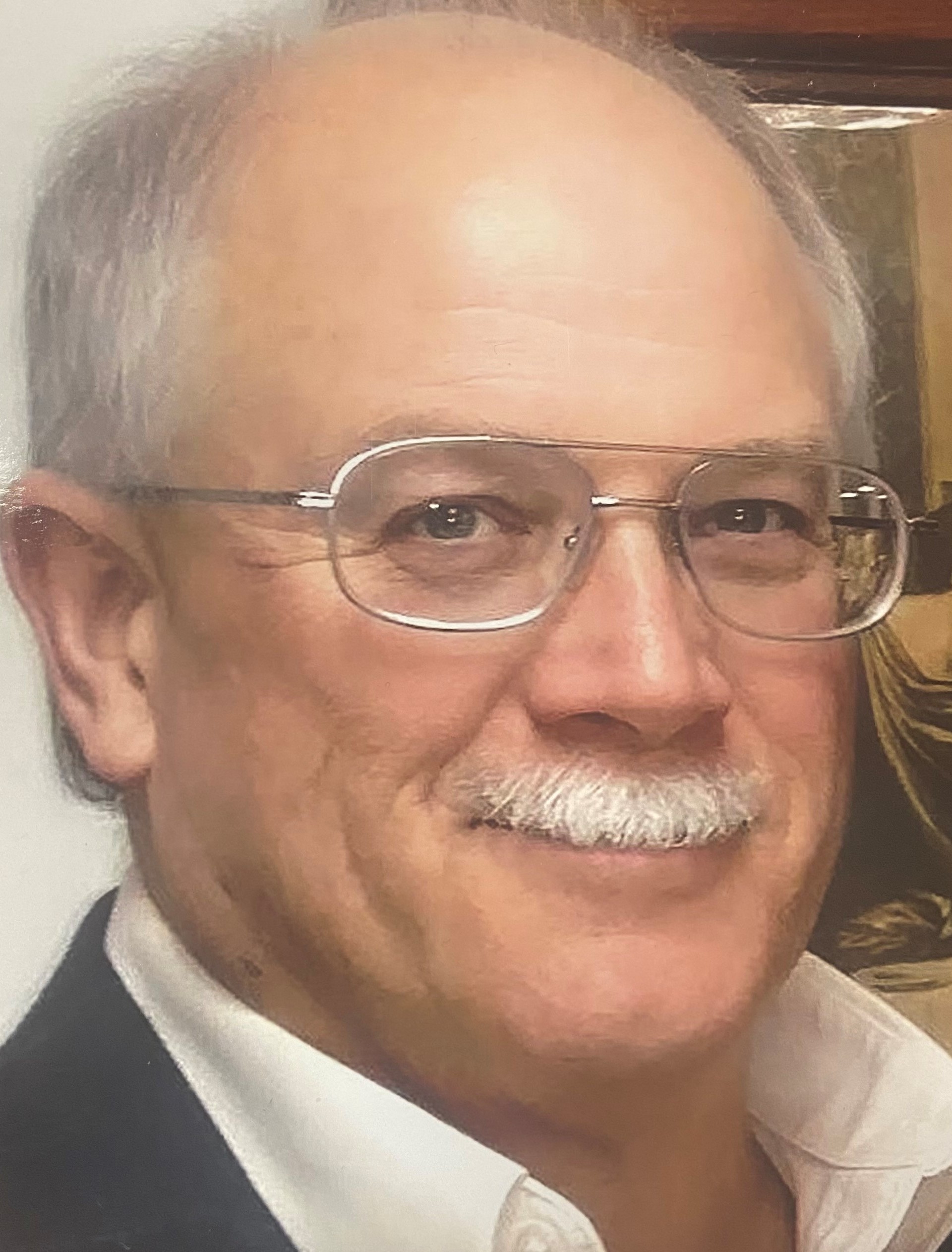 On Sunday, November 1, 2020 Roger Alan Shaw (62) of Coon Rapids, Iowa passed away suddenly from complications of a heart attack. Roger was in Parker, Colorado at the time of his death.

Roger Alan Shaw was born in Red Oak, Iowa on June 19, 1958 to Roger Lynn and Rose Marie (Fickel) Shaw. He grew up in Emerson, Iowa and graduated from Nishna Valley High School in 1976. Roger then attended Iowa State University where he graduated with a Bachelor of Science degree. After graduation, he entered the Grain Cooperative system. He worked as Assistant Manager in Inwood, Iowa and then General Manager at both Stratford Grain & Supply in Stratford, Iowa, and Dedham Cooperative Association in Dedham, Iowa. After Roger retired from the Cooperative system he worked as a Grain Merchandiser at Iowa Corn Processors in Glidden, Iowa until retiring in December of 2019.

Roger was married on August 24, 1979 to Rena’ Hanson in Avoca, Iowa. They were blessed with a son, Aaron, and a daughter, Rachel, and later a grandson, Traxton. Roger was devoted to his family and loved going to Iowa State Cyclones games. He also enjoyed working on his cars, yard, and garden. Roger and Rena’ were in the process of building their dream home in Parker, Colorado. Roger will be remembered for his work ethic and his desire to put others first.

In lieu of flowers, donations may be directed to the Montgomery County Family YMCA, 101 E. Cherry Street, Red Oak, IA  51566.

To send flowers to the family or plant a tree in memory of Roger Shaw, please visit Tribute Store

Share Your Memory of
Roger
Upload Your Memory View All Memories
Be the first to upload a memory!
Share A Memory
Send Flowers