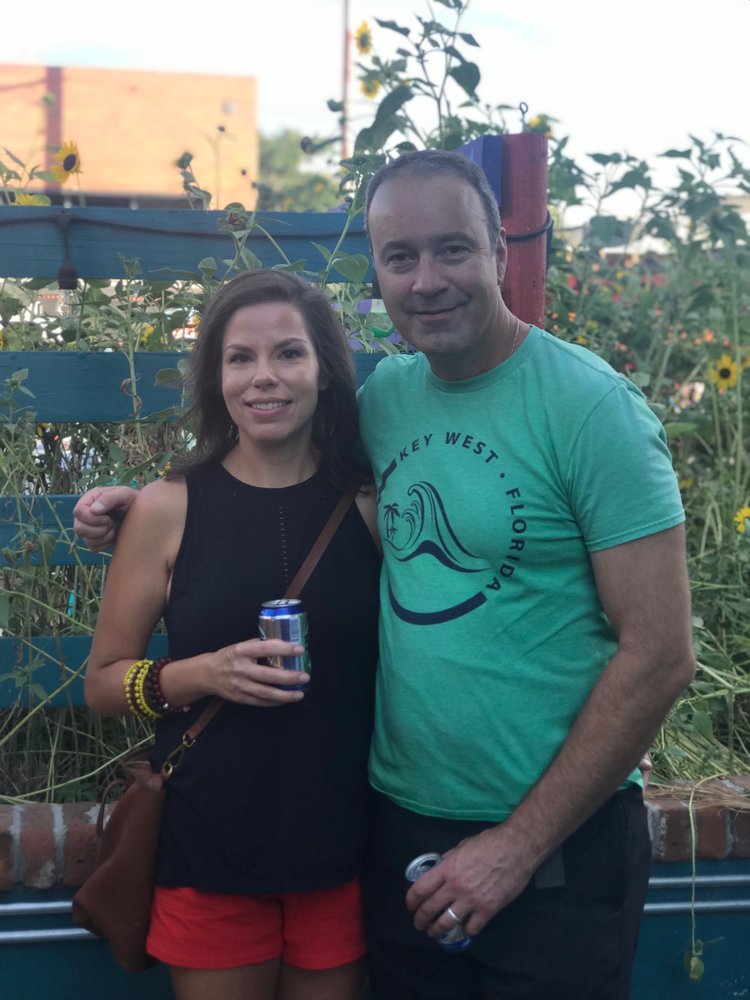 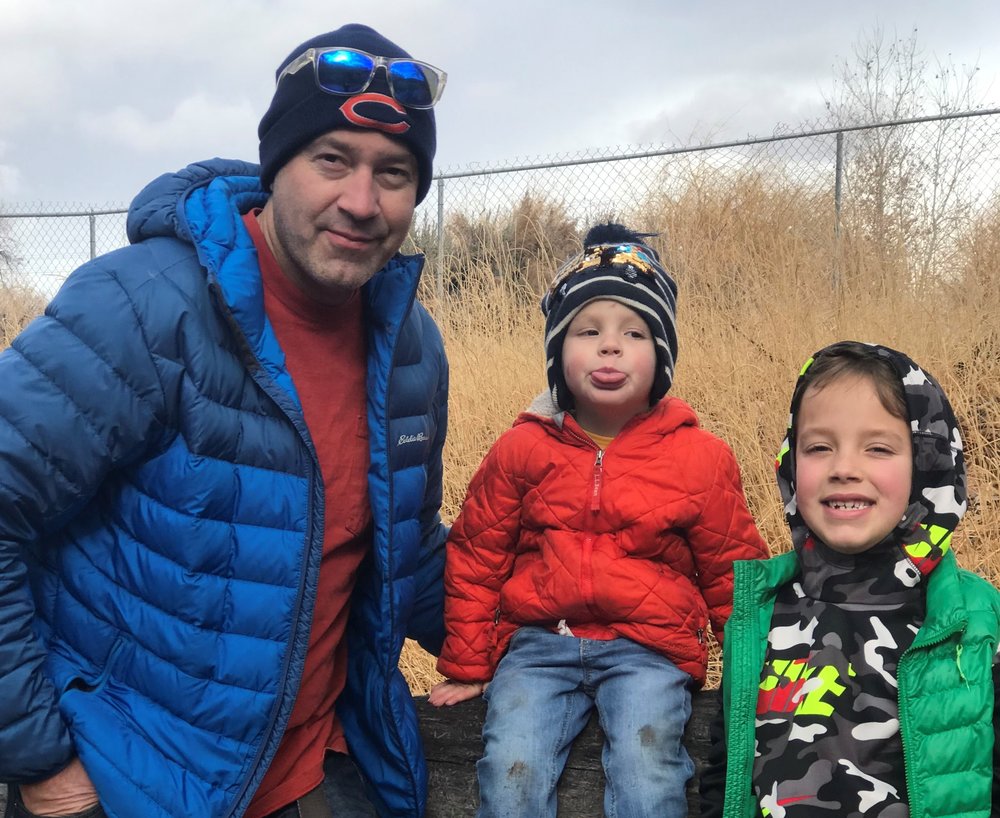 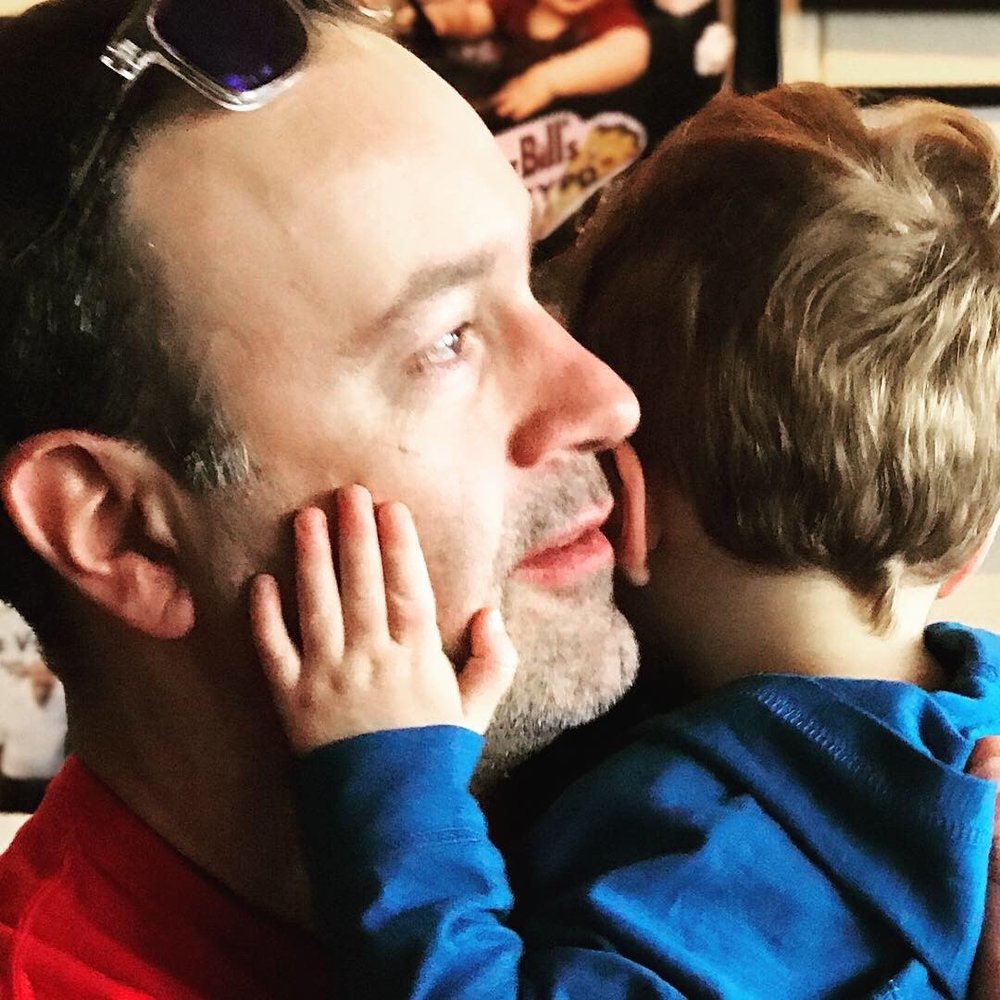 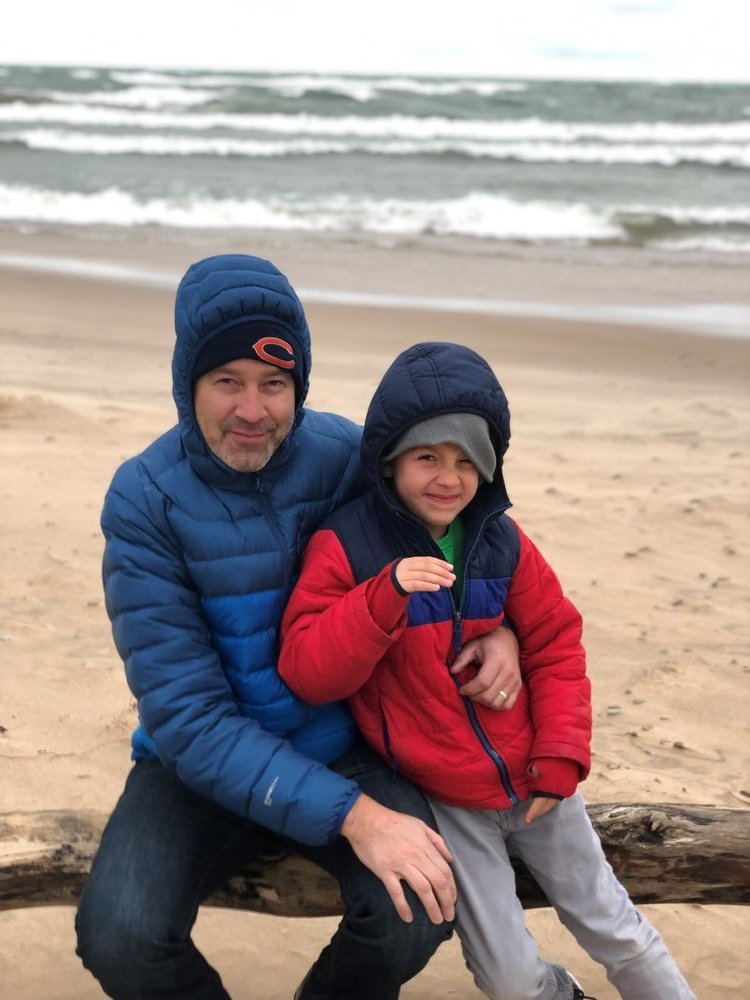 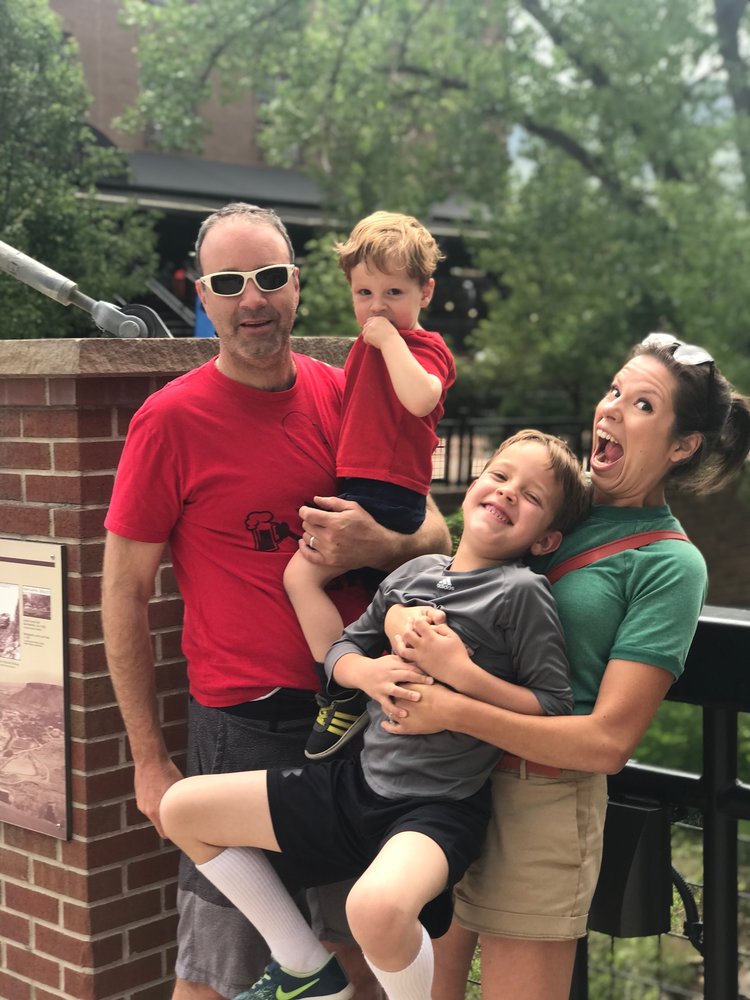 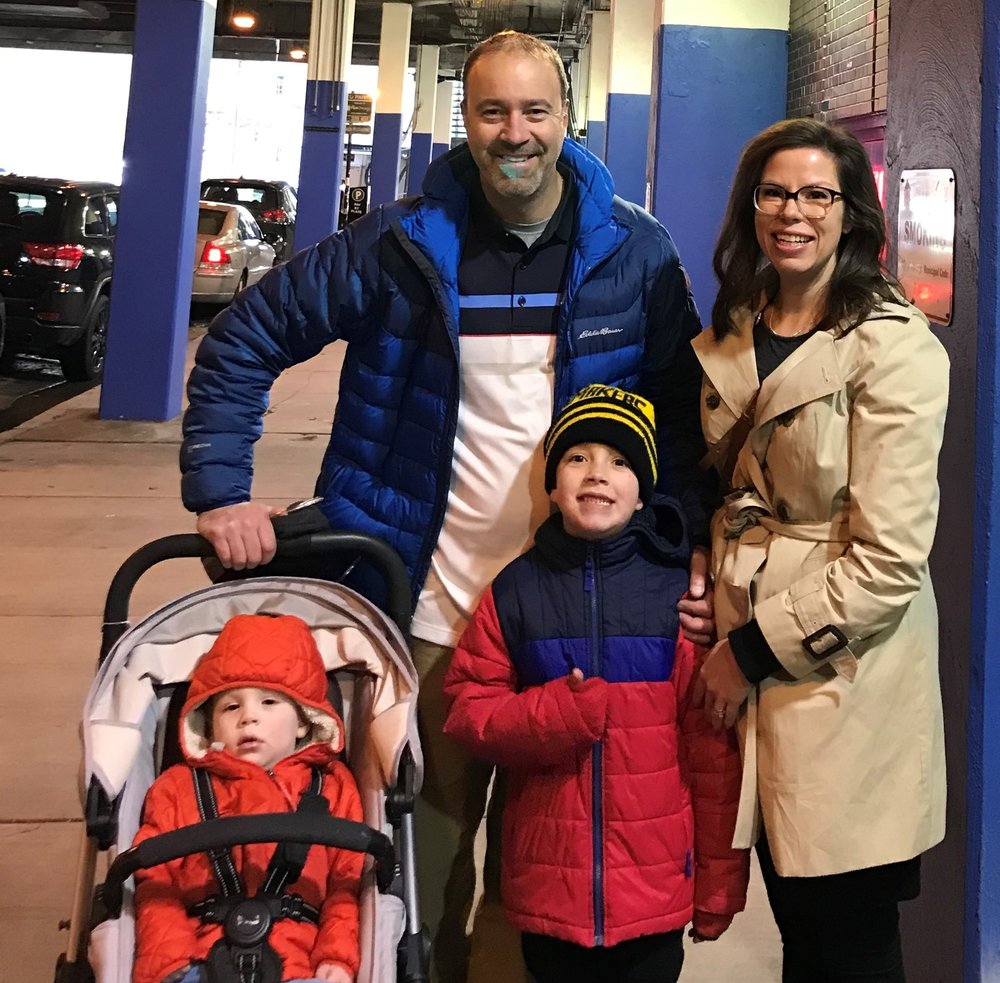 On Tuesday, October 20th, Kevin Lee Gaff, a loving husband and father of two boys, passed away unexpectedly at the age of 48 of a sudden heart attack.

Kevin Gaff was born in Chesterton, Indiana on February 25th, 1972.  He was the oldest child of four, raised by Donald & Virginia Gaff.  Kevin graduated from Chesterton High School in 1990 and from St. Xavier College 1995 with a degree in Biology.  He pursued his MBA at the University of Kentucky.  Kevin’s love of nature, fishing, skiing and hiking eventually drove him to move to Colorado.  Kevin met his wife, Jennifer, in 2006 over a mutual affinity for beer at Wyman’s in Denver.

Kevin & Jen were partners in life and love, and connected through their shared enjoyment for music, sporting events, and outdoor adventures. A neighbor once described them as “hardy and self-sufficient”. They built a wonderful life together, and just celebrated their 10-year wedding anniversary.  Kevin and Jen moved to their family home in Centennial, Colorado, 2 years ago and had dreams of traveling more with their small family.  They had two beautiful boys, Henry (8) and Summit (4) that he constantly played with and adored.  Kevin and his boys played hard and loved hard.  Together they played ball, fished, gardened, built Legos, and enjoyed being outside as a family. Kevin’s priority was always to be the best father possible.

Kevin built his career at Clean Harbors Environmental Services, where he worked in account management for just shy of 20 years and he was able to contribute to a cleaner environment for which he deeply cared for. His humor and low-key attitude were reflected in his variety of hobbies; playing the guitar (like his mom), gardening (like his dad), woodworking, grilling, fishing, camping, hiking, skiing, soap making, and beer drinking.  He was one of the most genuine & kind individuals who had a contagious giggle and a twinkle in his eye.

A celebration of his life will take place on Wednesday October 28, 2020 at Our Lady of Loreto Catholic Church, 18000 E Arapahoe Road, Aurora, Colorado 80016 at 10:00 am, immediately followed by mass at 11:00 am.  The family will be holding another ceremony at a later date in Chesterton, Indiana (Kevin’s hometown).

In lieu of flowers or gifts, please consider contributing to a college scholarship fund for Henry and Summit. https://givesendgo.com/GWSS

To send flowers to the family or plant a tree in memory of Kevin Gaff, please visit Tribute Store

Share Your Memory of
Kevin
Upload Your Memory View All Memories
Be the first to upload a memory!
Share A Memory
Send Flowers