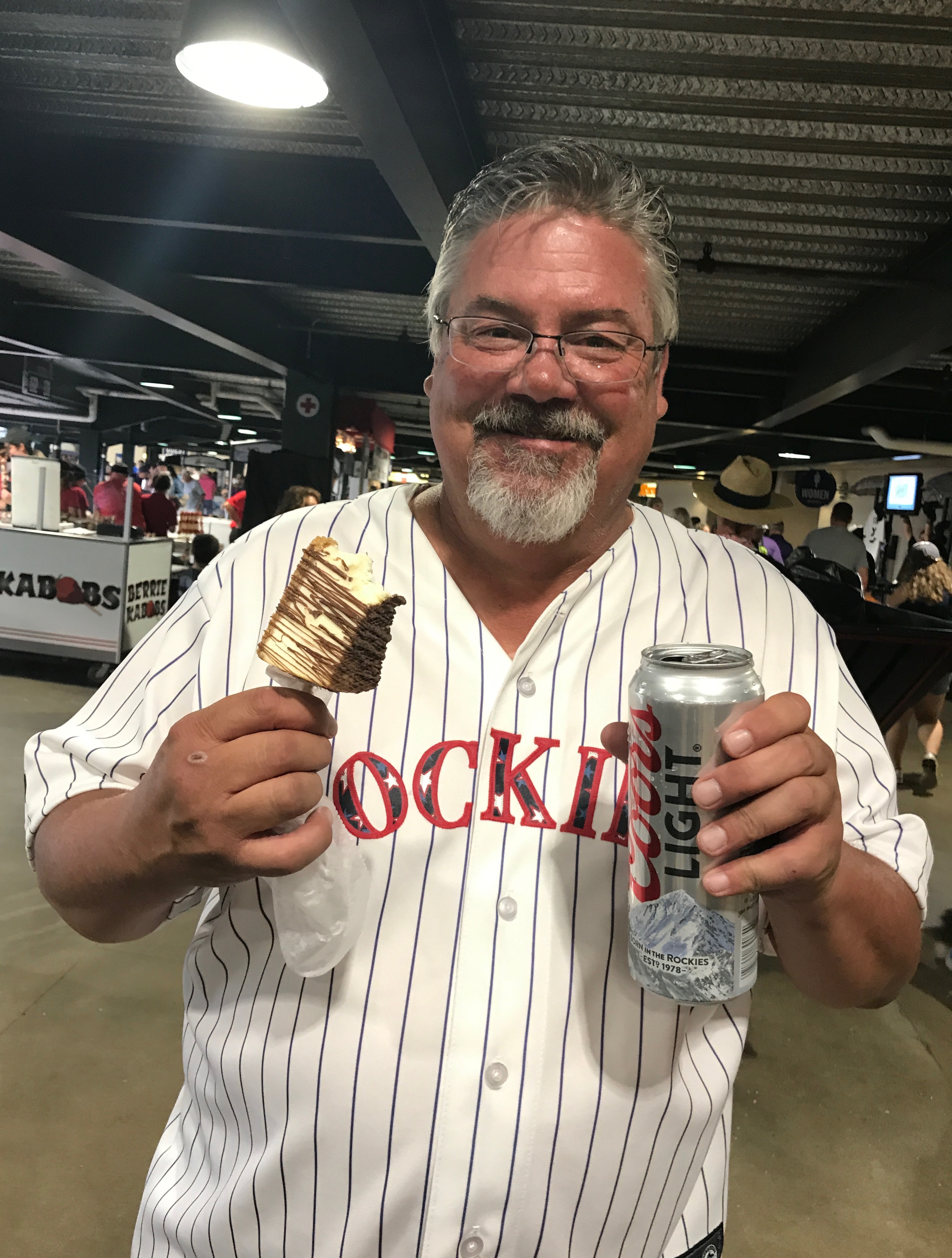 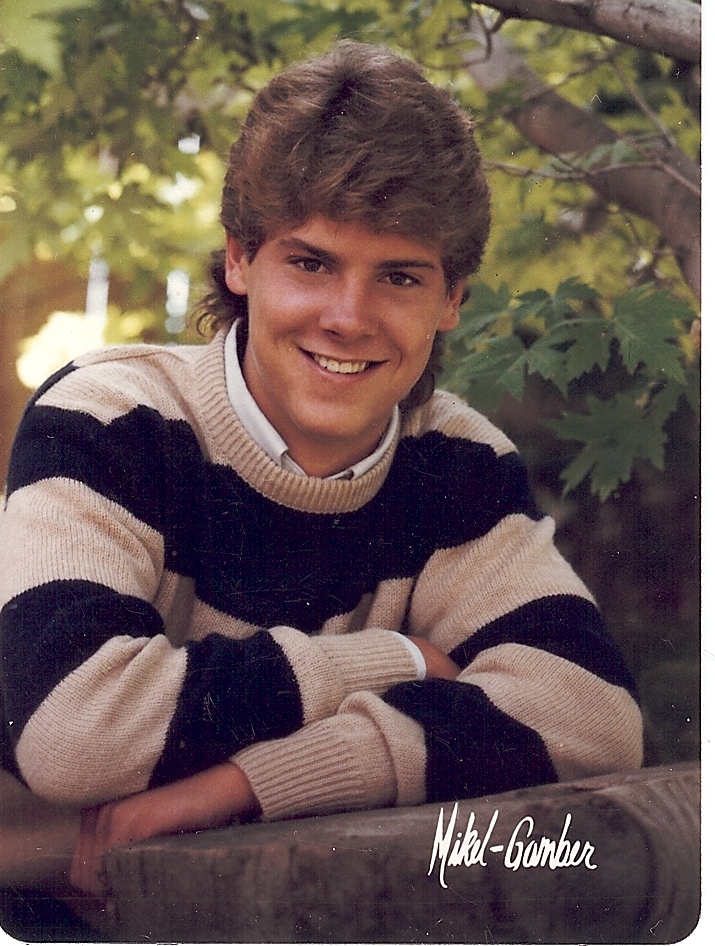 George “Scott” McMurdo, age 54, of Parker, passed away unexpectedly at his residence on Saturday, October 17, 2020.

Scott was born October 5th, 1966, in Denver to Thomas McMurdo and Janet (Riley) Savoie. He grew up in Aurora and graduated from Hinkley high school in 1985. Scott was in sales for construction rental equipment for most of his career. He married Amy Giehm on April 28th, 1990 and they celebrated their 30th anniversary this year. The couple raised two children in Parker, Lauren and Jack. Scott was a baseball coach for his son’s baseball teams, the Hawks and the Parker Bandits.

He was preceded in death by his father, Thomas McMurdo and his grandparents.

Due to COVID-19 a private celebration of life will be held on Friday, October 30th, 2020. He is loved and will be truly missed by his family.

In leui of flowers, please consider sending a memorial contribution to the family.

To send flowers to the family or plant a tree in memory of George McMurdo, please visit Tribute Store