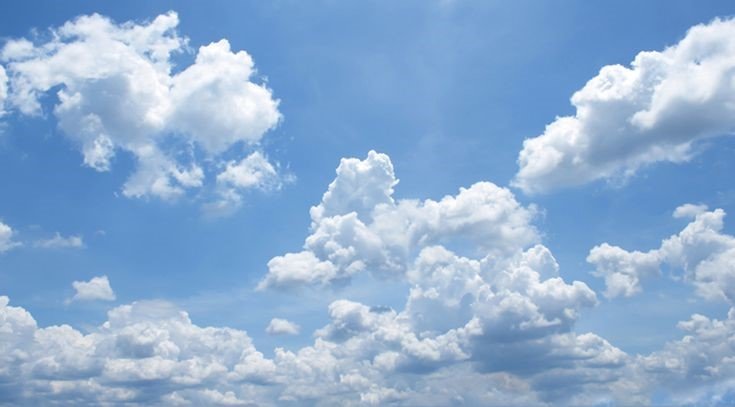 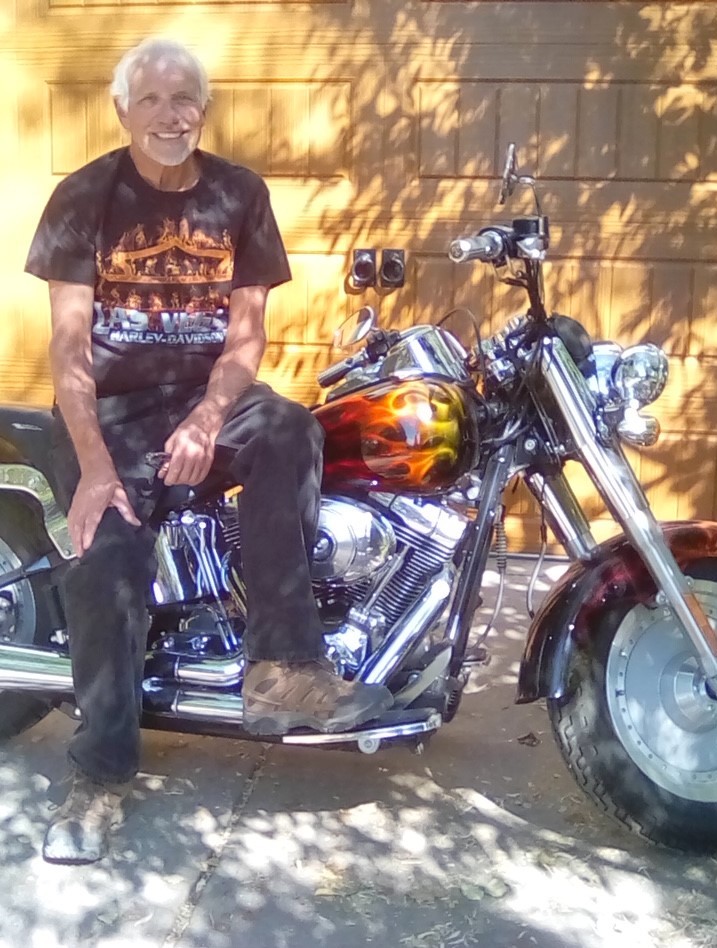 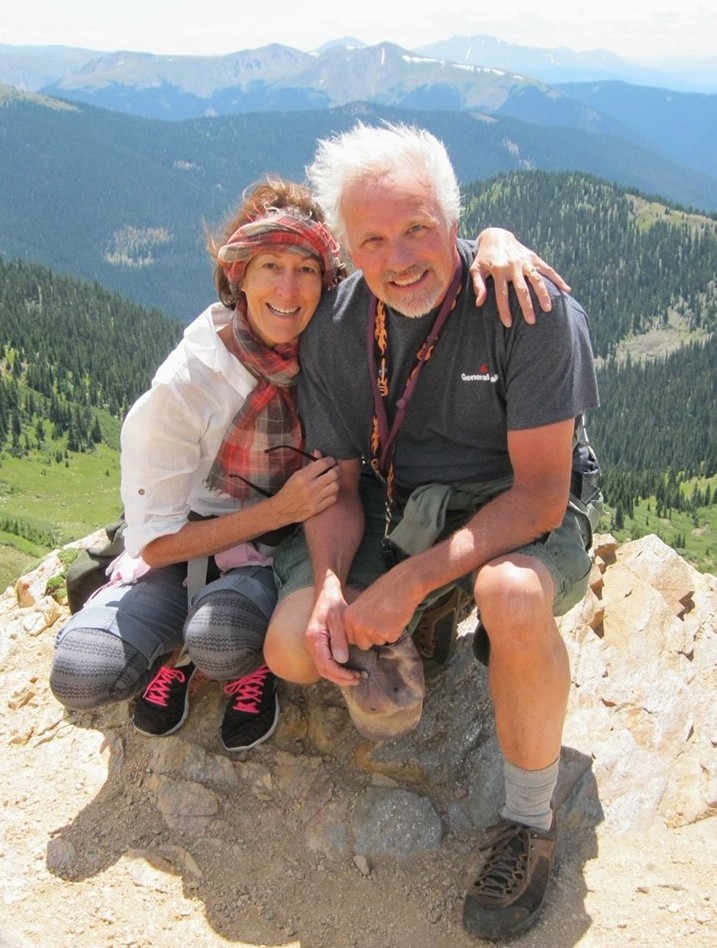 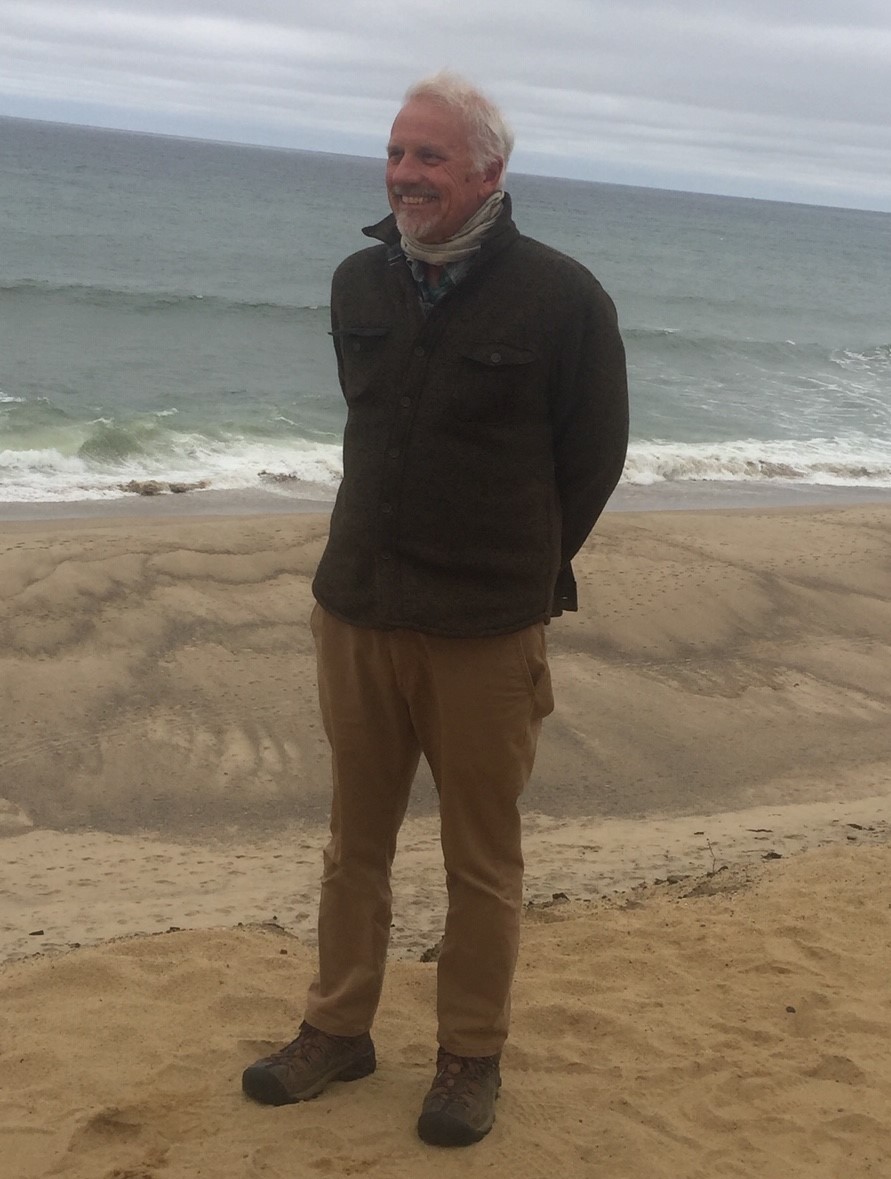 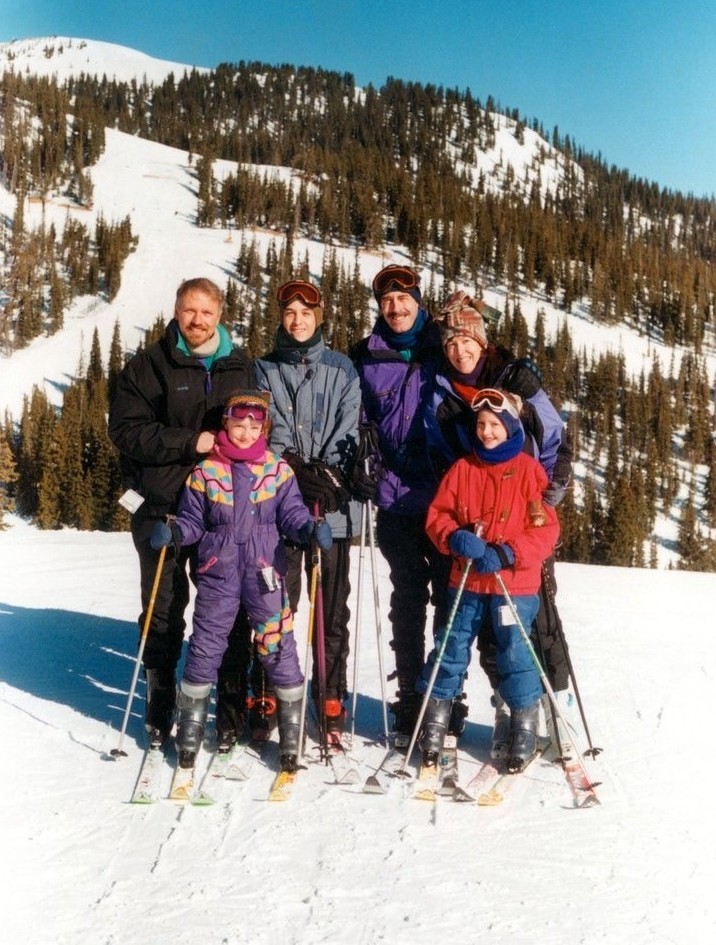 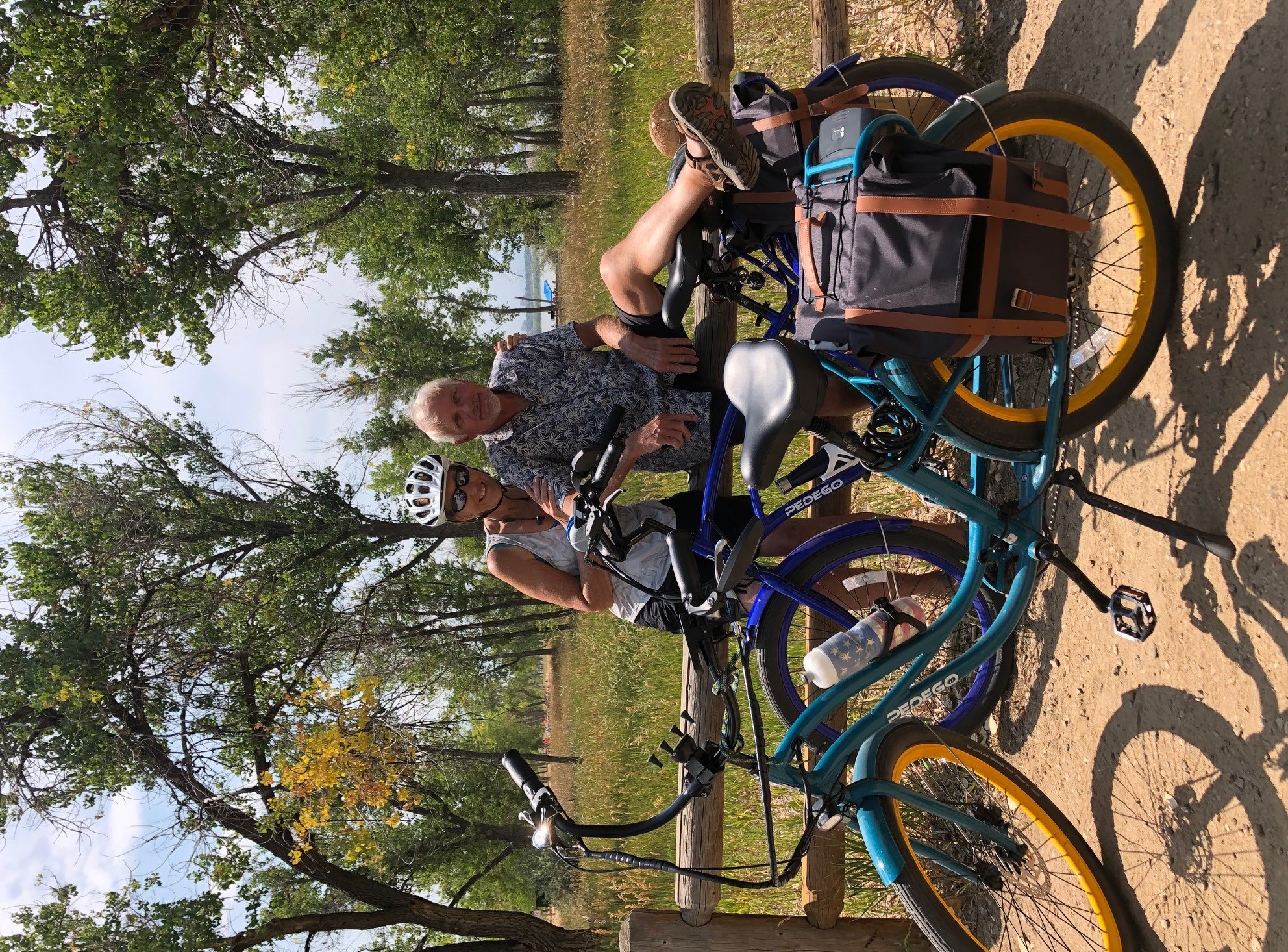 Obituary of Scott A. Kinnear

Scott was born to Alvin Kinnear and Sally Stitzel on June 23, 1954 in Waukegan, Illinois. He married Kimberly Frances Reynolds on July 30, 1987 in Golden, Colorado. He worked as a Customer Sales Representative for Robinson Brick (now General Shale) for thirty years. Though Colorado was not his birthplace, Scott was a mountain man at heart, spending many of his days skiing, hiking, boating, and motorcycling in the Colorado sun and snow. He was a lover of oceans, traveling far and wide to snorkel and scuba dive in exotic places. He also had great affection for photography and music: as a nature and landscape photographer; and in music, following the footsteps of his grandfather, the late jazz pianist and composer, Mel Stitzel, with Scott producing his own records under the moniker, Kinnear Kreations.

Scott is preceded in death by his mother, Sally and his father, Alvin, as well as his father-in-law, Robert S. Reynolds.

Scott is survived by his wife, Kim Kinnear of Parker, Colorado; his son, Adam Thompson and his fiancée, Abby Goldsmith of Austin, Texas; his daughter, Corina Kinnear and her husband, John Lambremont of Santa Monica, California; his daughter, Bonnie Kinnear and her partner, Colin Smith of Bozeman, Montana; his brother, Mel Kinnear and his wife, Sue Kinnear of Norfolk, Massachusetts, his sister, Kathleen Reinke and her husband, Kurt Reinke of Lenexa, Kansas; and his brother Rick Kinnear; his mother-in-law, Gail Reynolds of Parker, Colorado; and his brother-in-law, Robert E. Reynolds of La Madera, New Mexico and Robert’s son, Jonakee Reynolds; and the family boxer, Saiorse, whom he nicknamed “Crazy.”

In lieu of flowers, the family is asking that a donation be made in Scott Kinnear’s name to Sea Legacy, a non-profit committed to preserving the Earth’s oceans and marine life.

Anyone is welcome to join this time to remember Scott.  You may choose to have your camera on, or off, and come and go as you wish.  If you would like to be unmuted so you can say something you can text Corina at 303.564.7526.

To send flowers to the family or plant a tree in memory of Scott Kinnear, please visit Tribute Store

Share Your Memory of
Scott
Upload Your Memory View All Memories
Be the first to upload a memory!
Share A Memory
Send Flowers