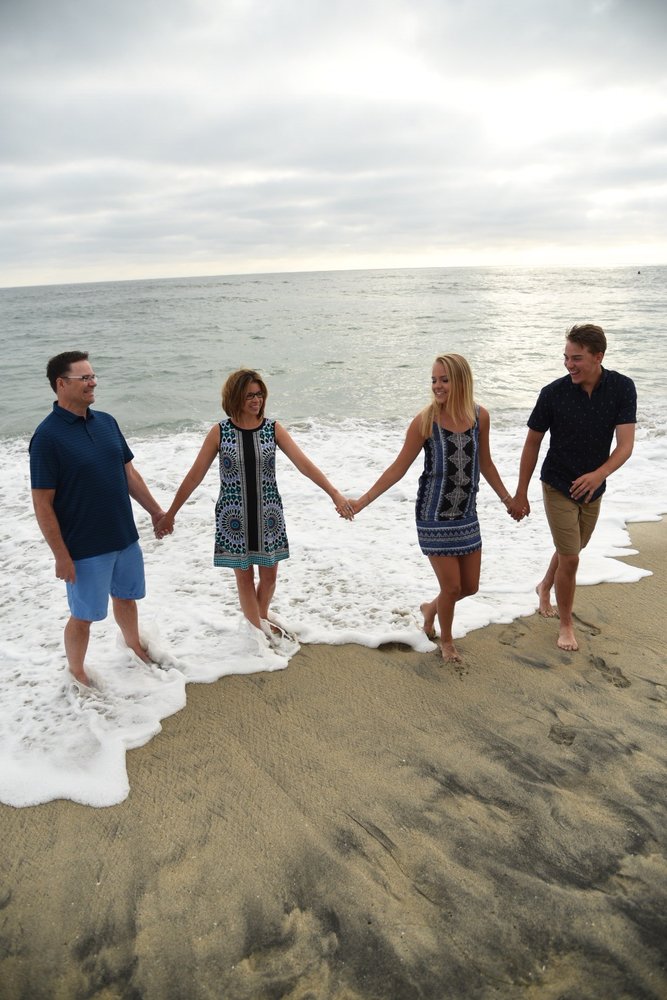 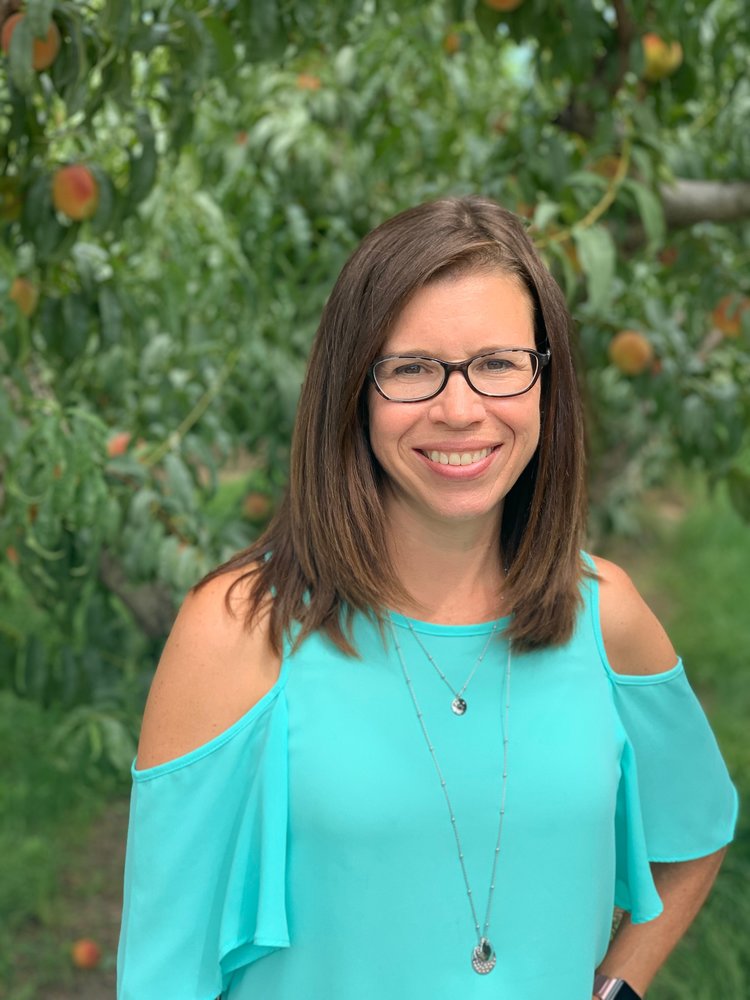 On Tuesday, October 6th, Stephanie Lederhos, a loving wife and mother of two children, passed away unexpectedly at the age of 51.

Stephanie Dawn Lederhos was born in Fort Collins Colorado, on March 25th, 1969. She was the youngest of three girls, raised by Don and Jo Peters. She graduated from Fort Collins High School in 1987, and went on to get her Bachelor’s Degree in Accounting from Fort Lewis College in Durango, Colorado. After graduating in 1991, she married her college sweetheart Jeremy on August 7th, 1993.

Stephanie and Jeremy made their home in Aurora, Colorado and had two children, Amanda and Tyler. Stephanie’s greatest joy in life was raising these two amazing kids. She lived vicariously through Amanda and Tyler, spending countless hours watching them play volleyball and baseball. Her daughter Amanda graduated from Colorado State University and is pursuing higher level education in Physical Therapy. Her son Tyler plays collegiate baseball at Cornell College in Mount Vernon, Iowa and will graduate later this year. He will go on to pursue advanced training in Physical Therapy as well.

After her children left for college, she kept the nest full with her two dogs, Toby and Ellie, as well as her cat, Pistol. She also considered herself grandma to her daughters cats, Ozzy and Indy. On Thursday October 1st, Steph helped her friend Bernadette pick out a new kitten, who has since been named “Stephy” in her honor.

Stephanie was always the go to person for planning gatherings and knew how to put on a great party! Her quick witted and sarcastic sense of humor always livened up the room and she was able to make anyone feel celebrated on their special day. Her other hobbies included painting with her friends, decorating her home, and online shopping.

Stephanie left her mark everywhere she went. Her memory will live on and she will forever be in our hearts.

Sometimes the flower that is chosen, we feel He’s picked too soon.

He has placed the ones we treasure.

You have changed our lives forever.

Donations in Stephanie's memory may be made to the Denver Dumb Friends League, 2080 S Quebec St, Denver, CO 80231, www.ddfl.org/tribute

To send flowers to the family or plant a tree in memory of Stephanie Lederhos, please visit Tribute Store

Share Your Memory of
Stephanie
Upload Your Memory View All Memories
Be the first to upload a memory!
Share A Memory
Send Flowers