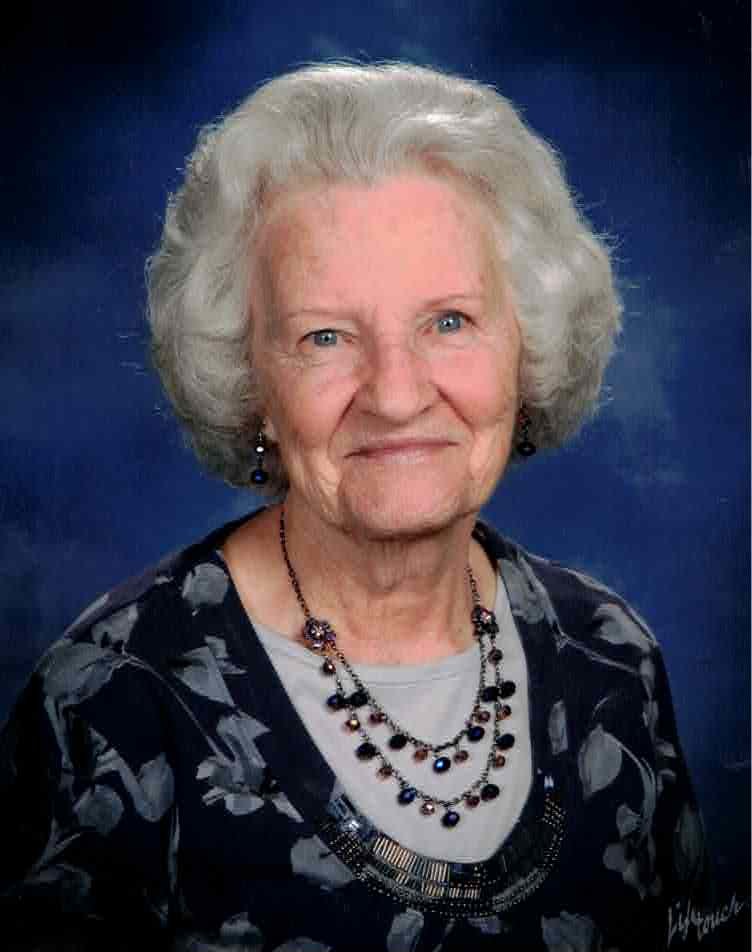 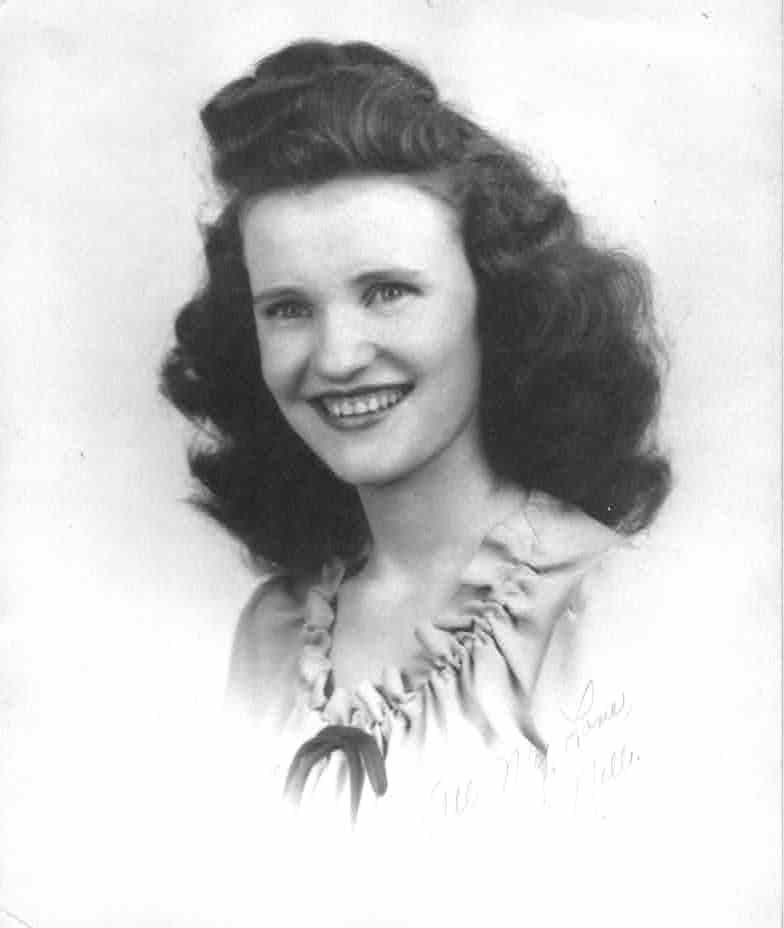 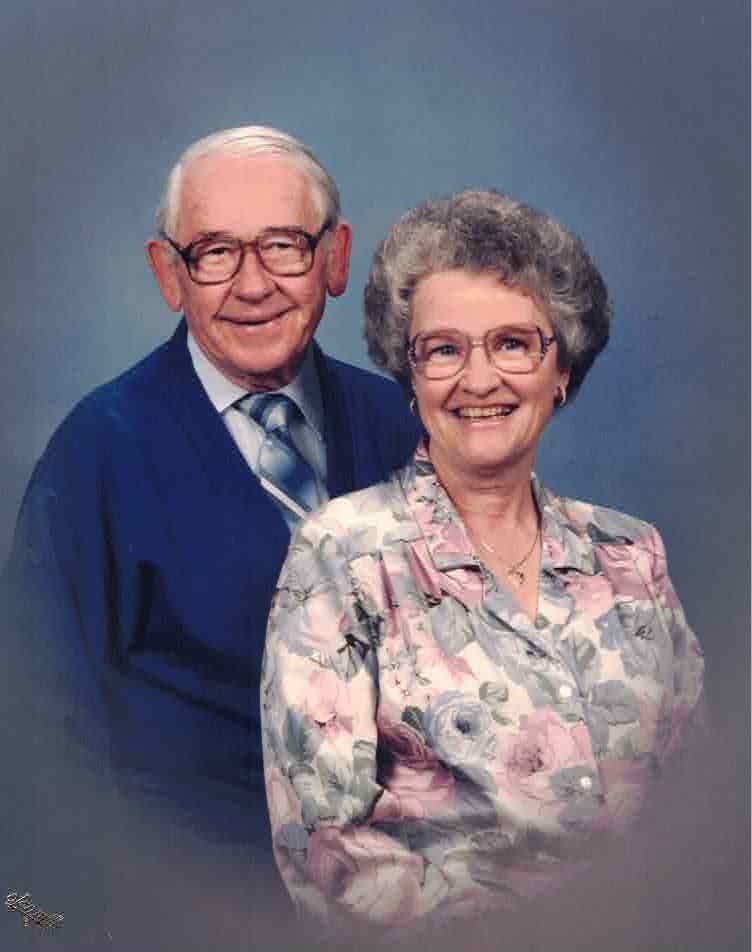 Mary Nellie Youngs (1924 – 2020), known to most everyone as Nell, shed her earthly bonds on September 22, 2020, just days after celebrating her 96th birthday. She will be laid to rest beside her beloved husband, William (Bill) M. Youngs in a private graveside ceremony.

Nell graduated from Barrett Manual High School (Henderson, KY) in 1942 where she played clarinet in the concert and marching bands.

Nell married Bill (also from Boxville, KY) on September 7, 1943 in Oakland, California, while he was serving in the U.S. Navy as a hospital corpsman. While Bill was deployed in the Pacific Theater, Nell waited for his return and worked for the Henry J. Kaiser Company in Oakland.

After discharge from the Navy in 1945, Bill and Nell moved to Abilene, Texas where he attended Abilene Christian College to study journalism. In 1947 their first son, James (Jim) Murray Youngs was born.

From Texas the couple moved to Denver, Colorado to begin Bill’s newspaper career with the Rocky Mountain News. While in Denver, Nell worked at the downtown Denver Sears store across the street from the Brown Palace Hotel. The family moved to Colorado Springs in June of 1949 where Gary Alan Youngs was born.

In 1954 the family moved to Redwood City, California (for a better newspaper job in San Carlos, CA). Nell again went to work for Sears. From there they moved to Lompoc, CA (relocating is just a typical part of a newspaper career), again for a better job. Timothy Brian Youngs was born in 1959.

Undoubtedly the biggest move for the family came in 1960 when they joined the Pepperdine College family in Los Angeles. Both Nell and Bill went to work for the historic college, Nell as the Mail Room Supervisor and later Assistant Registrar, and Bill as the Director of Publicity.

Nell & Bill continued working for Pepperdine for 15 years, subsequently relocating to Cambria, California where they bought and operated The Whittle House in the tourist town. Both were active founding members of the California Carvers Guild and were chosen to open and operate the organization’s gallery and museum in nearby San Simeon, CA from 1981-1989.

Effectively retired, Nell & Bill moved back to Colorado in 2001 to be closer to their three sons, their families and grandchildren.

To send flowers to the family or plant a tree in memory of Mary Youngs, please visit Tribute Store