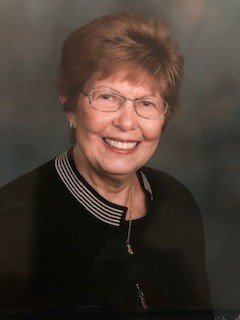 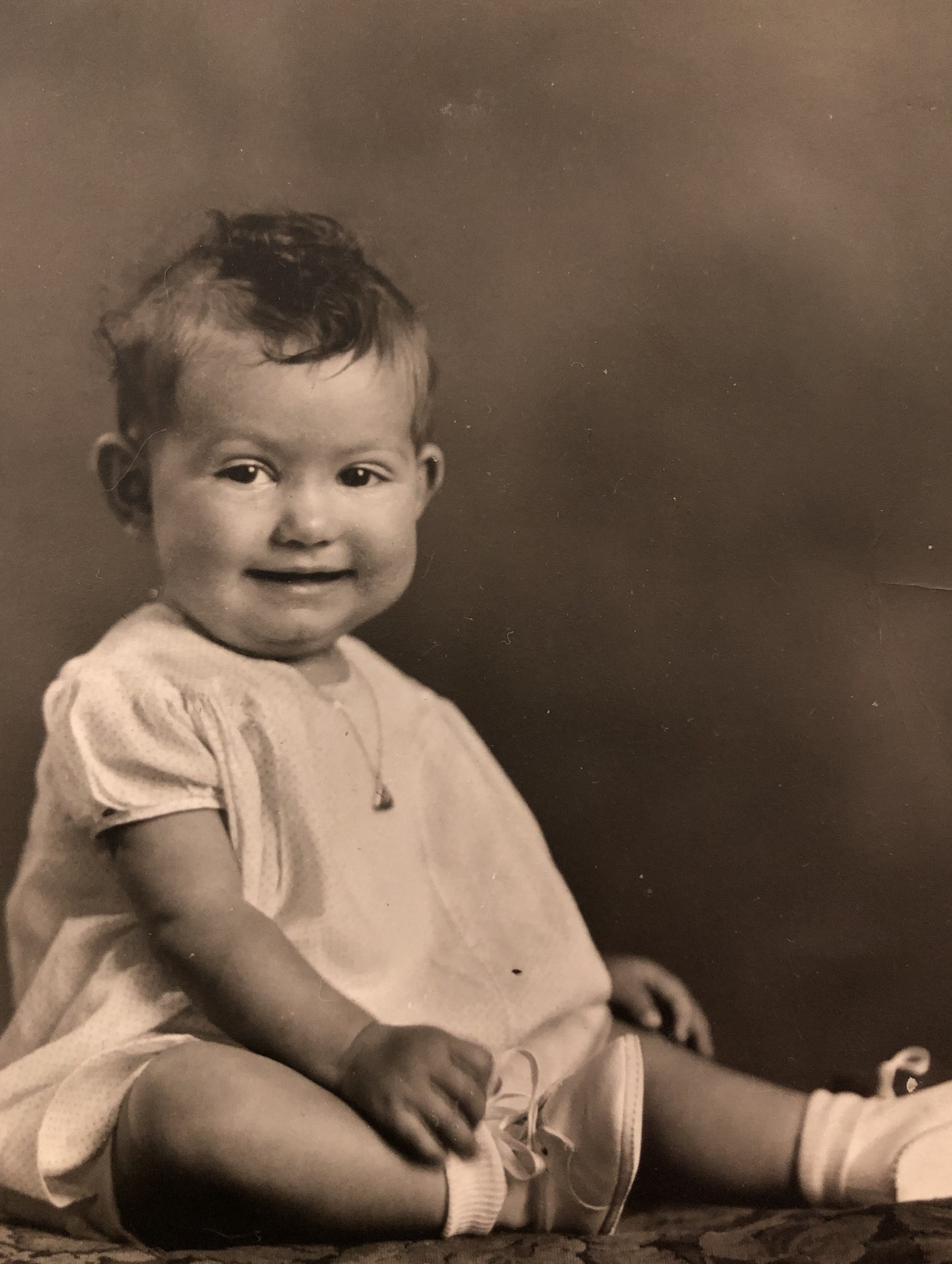 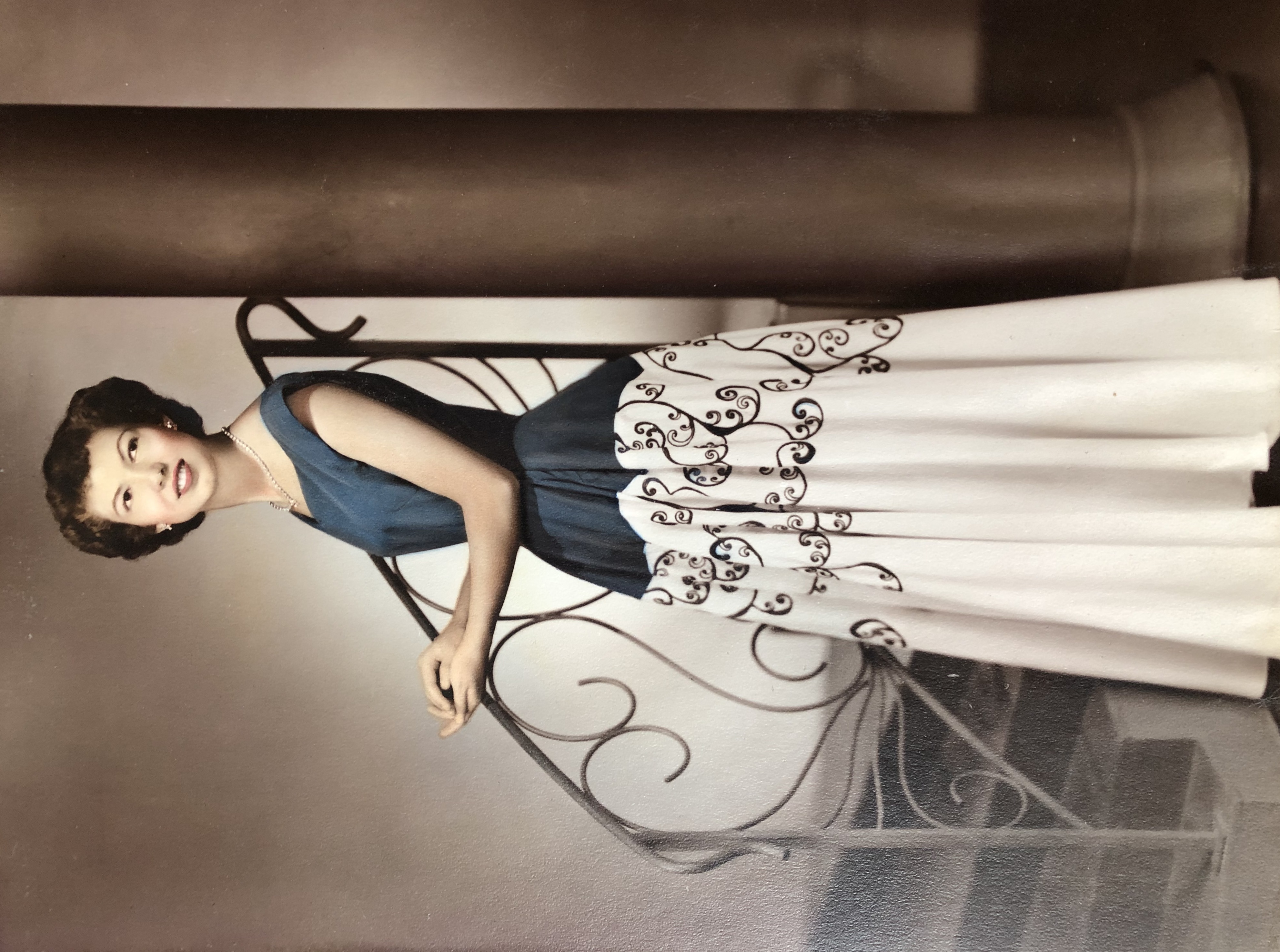 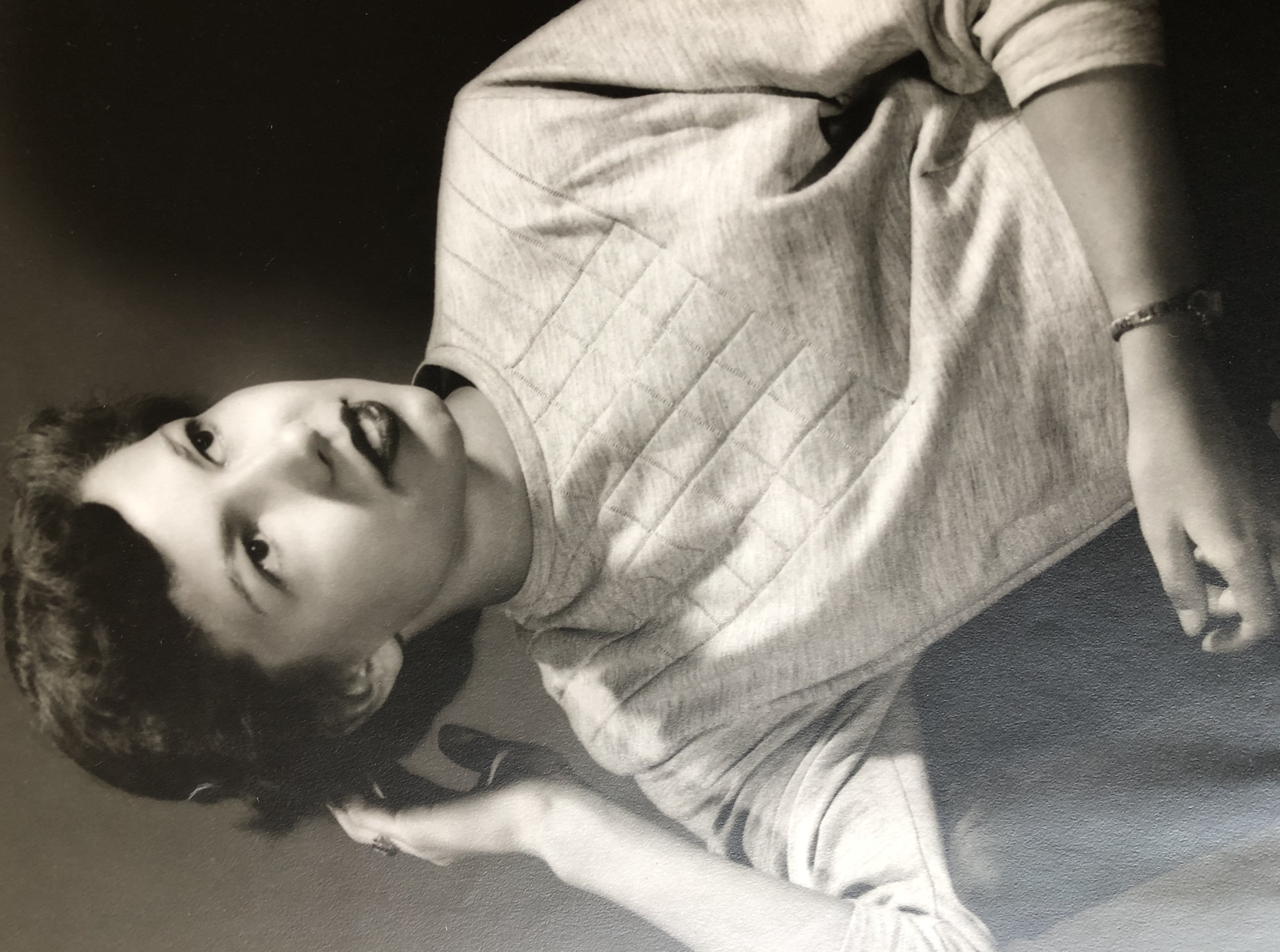 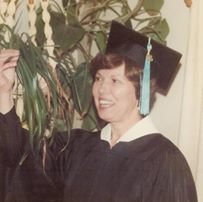 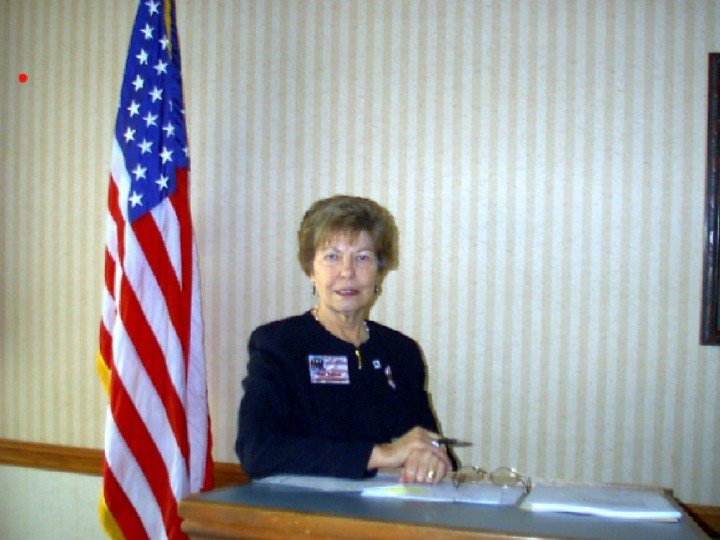 Obituary of May LaDean Palmer

May La Dean Palmer (Knutson-Anderson) has completed her work here on Earth and has planned her last event as well. May passed away on September 13, 2020 at the Denver Hospice.  She left this world in peace with family members by her side as she made her way with the same strength and grace she exhibited throughout her entire life. Now, she has moved on to the new challenges awaiting her in Heaven which undoubtedly will be handled with her usual professionalism, confidence, and expertise.

May was proud to be a longtime resident of Parker, Colorado and many years before her passing, she planned her own celebration of life with her usual meticulous detail, right down to the venues, music, and readings. Services for May will be held in Parker, Colorado at PEPC (Parker Evangelical Presbyterian Church), 9030 Miller Road on October 16th at 2:00 PM. There will also be a service at the cemetery in her hometown, Cozad, Nebraska (TBD). Details will be posted on the Ponderosa Valley Funeral Services website at http://www.ponderosavalleyfunerals.com.

During her lifetime, May experienced the administration of 14 U.S. Presidents.  She came into this world in the midst of the great depression on January 1, 1933 and was named the New Year’s Baby in Cozad, Nebraska. Her parents were Ruth LaVon Knutson (May) and Clarence Knutson.  She was an only child and her home was on the family “Knutson Farm” near Cozad.  May La Dean attended rural school Dist. 13 and graduated from Cozad High School in 1950.  She then attended Kearney State Teachers College and began her career teaching in rural schools in Eustis, Nebraska, Cozad Nebraska’s rural District 53, and District 13. May La Dean married Gary Lane Anderson (1952-1976) in Seattle, Washington. She was a dedicated military wife and a loving mother of four children, Joylynn Rae, Sandra LaVon, Gregory Lane, and Geffory Lane. She lived in seven states and three countries as a military wife. In that capacity, she traveled throughout the U.S. and Europe, serving in educational and church positions everywhere she lived.

In 1974, May began a long and successful 22-year career with the Aurora Public Libraries in Aurora, Colorado.  During her first 11 years, she was the children’s librarian and was well known for her engaging weekly storytimes. May La Dean and Stanley C. Palmer married in 1977, at which time they established their home in Parker, Colorado. May went on to earn her B.A. Degree with honors from Metro State College in Denver in 1983. After achieving a nationally recognized professional meeting planner certification in 1985, she was promoted to the position of meeting services coordinator, organizing meetings and events for countless groups and organizations within the Aurora community.  May La Dean retired in 1996 from the City of Aurora.

After retirement, May embraced her sense of civic duty and became deeply involved in community service, political activism, and service to her church. She was extremely active in the Douglas County Republicans and the Douglas County Republican Women (DCRW) organizations.  She held several offices in the DCRW, serving as Corresponding Secretary (1997-1999), 2nd Vice President charged with membership (1999-2001), and ultimately President (2001-2003). The membership in the DCRW increased greatly and received many awards during these years.  She was also a member of the Parker Breakfast Club which sponsored a series of community speakers on a variety of subjects each month, Parker Area Historical Society for whom May conducted historical tours, and Friends of the Library which raised funds for the Parker Memorial Library.

May’s desire to serve and benefit others most certainly stemmed from her deep religious beliefs and practices.  She was a devout Christian and always strived to live by example.  As a member of the Parker Evangelical Presbyterian Church (PEPC), she participated in, and organized, activities for numerous groups including the Seniors Ministry Leadership Team, PEPC Pioneers (Seniors), and several bible study groups. May was always willing to help others and would often prepare home-cooked meals and deliver them to families during difficult times.

May’s motto was always, God-Family-Country, and her greatest happiness was talking to, and being with, her children, grandchildren, and great grandchildren. She loved planning family dinners and having a house full of kids, laughter, and good conversation.  May loved doing the “simple things in life” with her family; things like making oatmeal peanut cookies, playing in the ocean, celebrating Christmas, going to the aquarium and the zoo, enjoying a sliver of pie and ice cream, attending church on Sundays, and looking through photos albums while remembering good times.

May’s life was truly a life well-lived and full of love.  Her accomplishments are a true testament to her strong religious beliefs, sense of responsibility to her community, and affection for her family.  Her unceasing compassion as well as her outstanding organizational and leadership skills have been invaluable to those who have had the privilege to know her.

May leaves us now with one of her favorite scriptures which she thoughtfully selected while planning her own celebration of life.

6 For I am now ready to be offered, and the time of my departure is at hand.

7 I have fought a good fight, I have finished my course, I have kept the faith:

8 Henceforth there is laid up for me a crown of righteousness, which the Lord, the righteous judge, shall give me at that day: and not to me only, but unto all them also that love his appearing.

It is suggested that memorial contributions “In honor of May Palmer” be addressed to PEPC (Parker Evangelical Presbyterian Church), 9030 Miller Road, Parker, CO 80138, or The Denver Hospice, 8289 E. Lowry Blvd., Denver, CO 80203.

To send flowers to the family or plant a tree in memory of May Palmer, please visit Tribute Store

Share Your Memory of
May
Upload Your Memory View All Memories
Be the first to upload a memory!
Share A Memory
Send Flowers