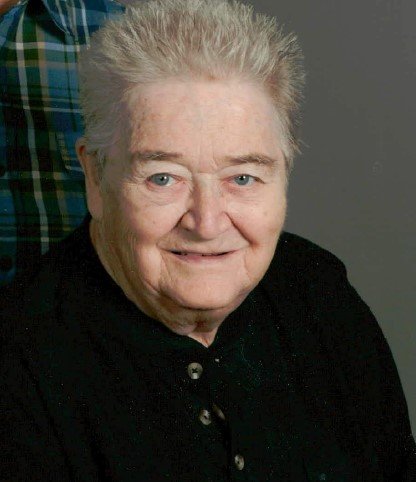 Karlene A. Standish went to be with the lord on September 8, 2020. She had been a resident of Elizabeth, Colorado since early 1994. Karlene was born in the summer of 1939 in Caledonia, Michigan. She was born at home, but several hours later she was not breathing well, so they took her on her first car ride to the hospital. They fixed her well, and she lived many happy healthy years.

Karlene graduated from high school at Grand Rapids Michigan in 1957, and later attended Concordia College in Milwaukee, Wisconsin. She had many jobs in her career: the last being 20 years with Walter Hagen Golf manufacturing woods, irons, and balls in Grand Rapid, Michigan as a Supervisor and Expeditor.

Karlene is survived by Betty Baxter, her partner of over 37 years, her brother Paul (Pat) Standish of Phoenix, Arizona, special friend, Joseph Hendershott, Little Joe, and many friends. She was proceeded in death by her mother, Mildred Ruehs Standish, her father Wilbur F. Standish, Aunt Aletha Ruehs, and her brother Ward Standish.

She will be interred at Lancaster Wisconsin in the Spring of 2021 (arrangements pending).

To send flowers to the family or plant a tree in memory of Karlene Standish, please visit Tribute Store

Share Your Memory of
Karlene
Upload Your Memory View All Memories
Be the first to upload a memory!
Share A Memory
Send Flowers