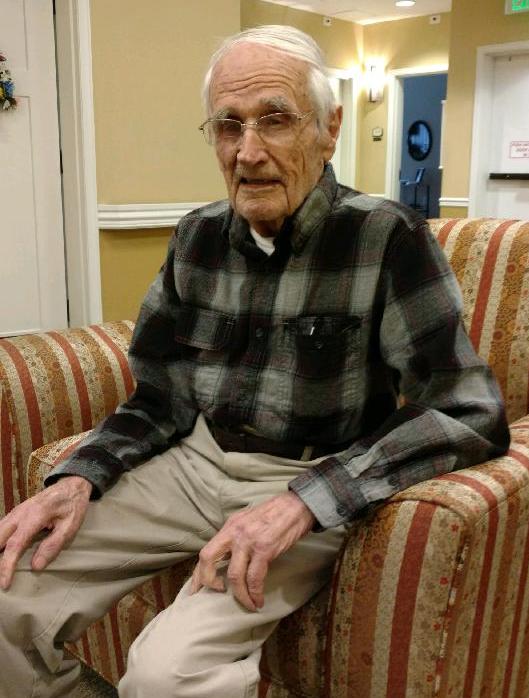 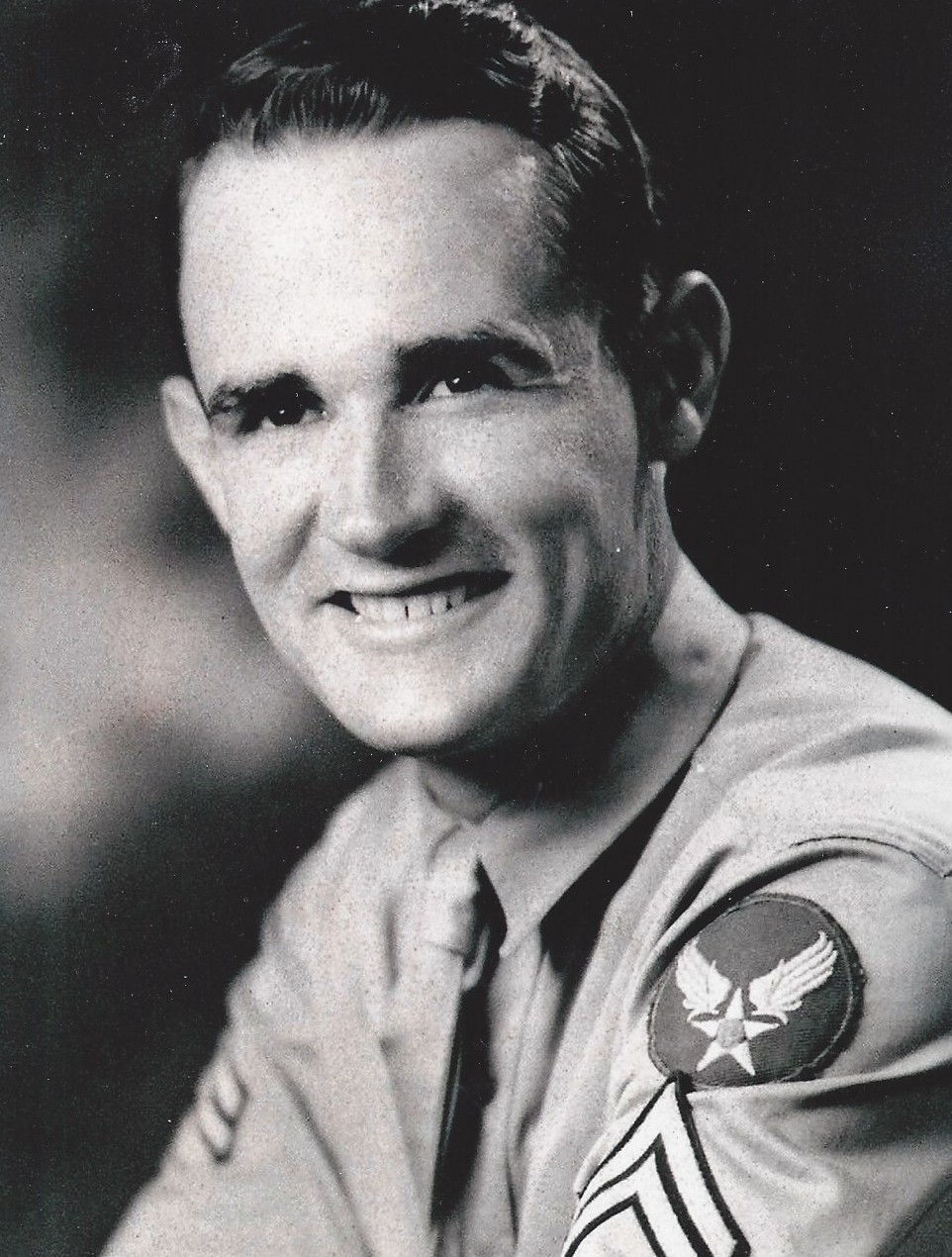 John was a truck driver.  He learned to drive a truck at 10 years old delivering 10 gallon cans of milk with his dad.  When he was old enough to have his own route, he delivered milk from Larkspur to Palmer Lake, Monument, Peyton, Calhan and Simla.  He also drove to Canon City to deliver coal.

John was drafted into the Army on January 12, 1942 and after boot camp was a truck driver and caterpillar tractor driver as well as a driving instructor for the 1960th Quartermaster Truck Company.  He received a Purple Heart Award for shrapnel wounds received in action on Morotai Island on November 24, 1944.

After returning from the Army, he worked as a mechanic in Sedalia.  He later was employed by Douglas County Highway Department and then Colorado State Highway Department.  In 1947 he got his first job “driving professionally” for W.J. Digby.  He later drove for Brisson Truck Company, Coors Transportation Company and Leprino Transportation Company, retiring on April 4, 2002 at 84 years old.  He loved driving trucks.

A graveside service will be held at Bear Canon Cemetery (St. Philip in the Field Church), 397 N. Perry Park Road, Sedalia, Co., 80135.  Date and time will be posted as confirmed.

To send flowers to the family or plant a tree in memory of John Thompson, please visit Tribute Store
Thursday
24
September

Share Your Memory of
John
Upload Your Memory View All Memories
Be the first to upload a memory!
Share A Memory
Send Flowers