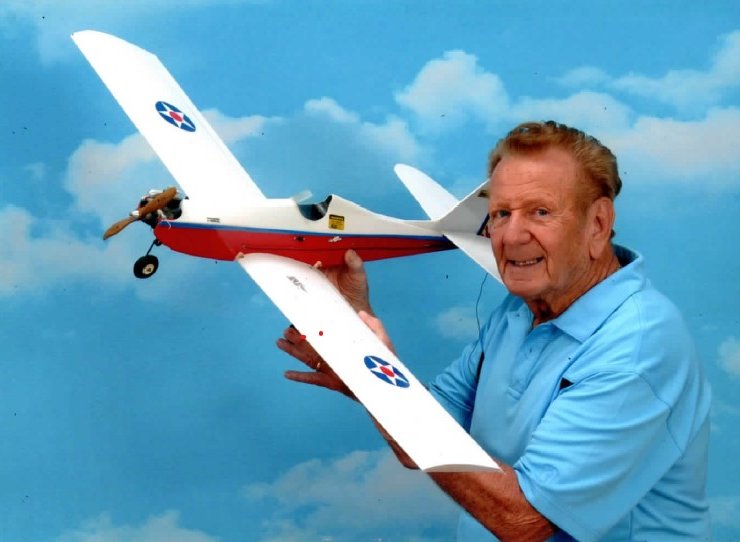 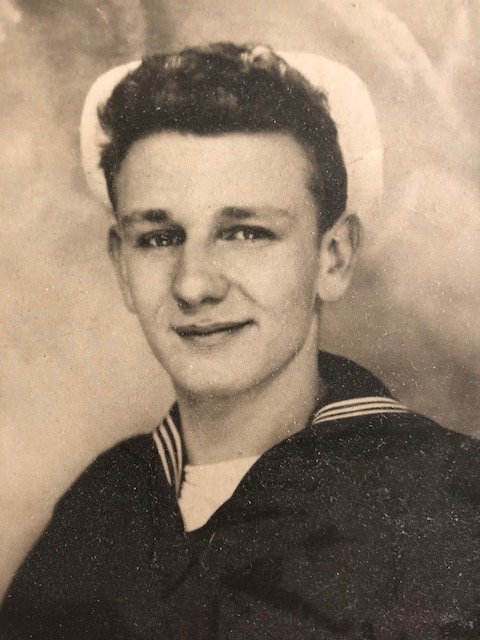 Richard Francis Allen, a resident of Parker Colorado, passed away peacefully in his home on August 23, 2020.  He was a Colorado resident for 49 years. He was just shy of 92 years old.

Richard, was born and raised in Chicago, Illinois. He was a very proud serviceman in the United States Coast Guard.

During his life he worked at Hughes Aircraft as a top secret Engineer. He was an entrepreneur starting his own Sporting Goods business known as Dick’s Hobby Hut. Years later he opened up a Baskin Robbins in the town of Parker, which he and his wife Charlene ran for over 25 years.

Richard is survived by his wife of 66 years, Charlene Allen, 7 children and 15 Grandchildren and 20 Great Grandchildren.  Richard will be laid to rest at Fort Logan Cemetery. He has left a lasting impression on all of our lives and will be greatly missed.

To send flowers to the family or plant a tree in memory of Richard Allen, please visit Tribute Store
Thursday
3
September