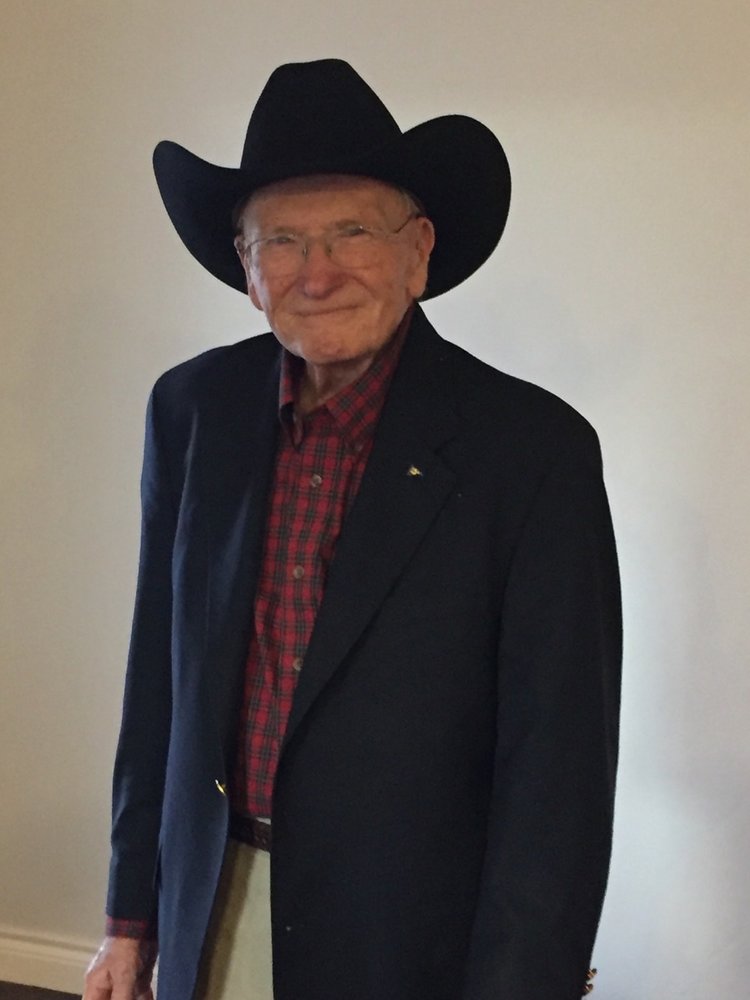 With the utmost honor and pride, we bid fare thee well to our beloved father, Robert H.
Frank. On Thursday August 20, 2020, “Uncle Bob”, loving father, grandfather, great-grandfather,
brother in law and uncle, passed away at home, at age 90.

Bob was born December 31, 1929 in Newark, NJ to parents Harry Charles Frank and
Mildred G. Metz. His ancestry dates back to 1709 from Zurich, Switzerland and Germany. His
Grandparents Peter Metz and Charles Frank had immigrated to the United States in 1876. He
spent his childhood in Summit, NJ, then off to college before enlisting in the Navy. He was
married on July 27,1957 to Julia A. Mulligan, his beloved wife of 63 years. He is survived by his
son Robert C. Frank, Daughter in Law, Elisabeth, Grandchildren, Robert and Christopher, Great
Grandchildren, Landon and Parker, his Sister in Law, Elizabeth Reilly and many nieces and
nephews.

A U.S. Navy Veteran Pilot who served aboard the USS Midway during the Korean War,
“Uncle Bob” loved flying, sailing and skiing. He founded the Short Hills Ski Club in 1954, where
he met and married his wife, Julia.The Short Hills Ski Club is still active. They were the first to
marry in the club and have a child. Bob spent his career in the Insurance Industry at Kemper
Insurance Company in Summit, NJ. His department managed several well known claims
including the Three Mile Island nuclear reactor leak in Pennsylvania.

He loved spending his summers and his retirement at his home on Long Beach Island, NJ. He was involved in the
Beach Haven Yacht Club for boating, fishing, sailing and enjoying the beach “salt life”.
Bob spent his last five years as a Colorado resident, living with his son and Daughter in
Law, in their care at home in Elizabeth, Colorado. An avid outdoorsman, he reveled in the rural
lifestyle, loved trips up to the mountains, and watching wildlife in our backyard. He was loved by
many friends, family, neighbors and the community who respected his passion for his country.
A local Navy Honor Memorial service will be held in Colorado and on Long Beach Island, N.J.

Rest on Easy Wind, Dad. May God Bless you.

To send flowers to the family or plant a tree in memory of Robert Frank, please visit Tribute Store
Saturday
17
October