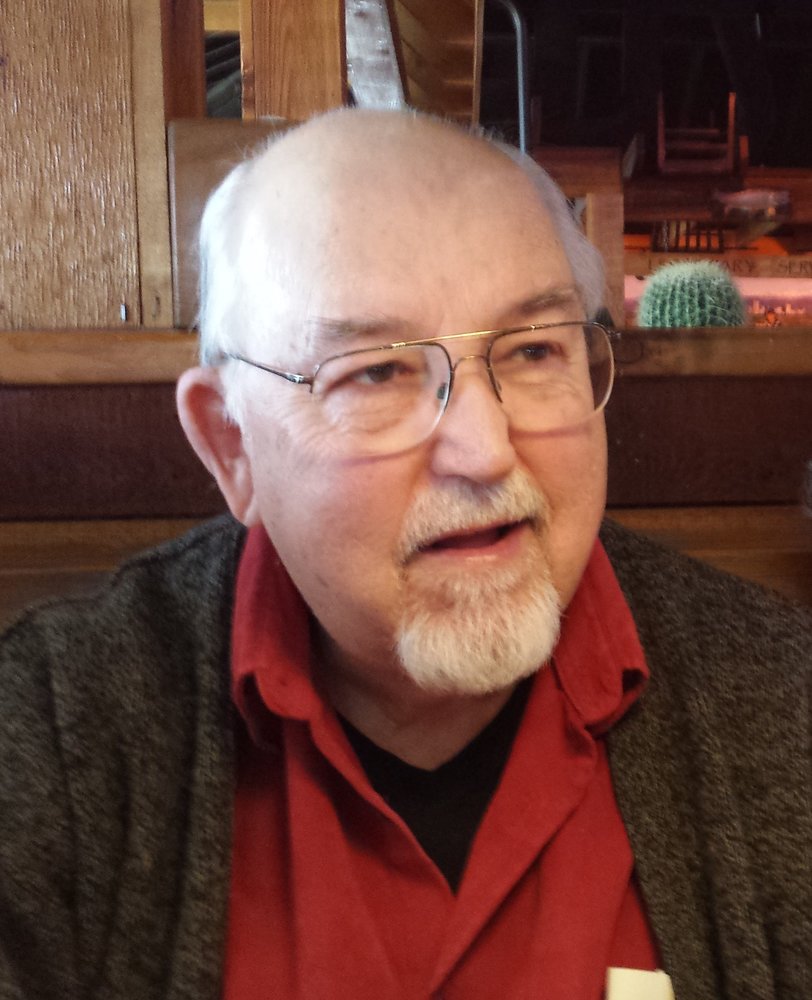 Laurence (Larry) Thomas Tempest, of Parker Colorado, went to be with his Lord and Savior, Jesus Christ, on Aug 15, 2020.  The visitation and funeral service will be held on August 31, 2020, at Parker Bible Church, Parker Colorado, with the visitation from 9:30-10:30 am and the funeral service following at 10:30am.  After a reception at the church, there will be a graveside service at Fort Logan National Cemetery in Lakewood Colorado at 2:15 pm.  Larry was born in Boston Massachusetts on December 15, 1939, to Thomas Laurence and Mary Agnes (Broussard) Tempest.  Larry’s father retired from the military after a career with the Army Air Force and US Air Force. Larry lived in many locations but he graduated high school in Lakeland Florida.  He then joined the US Air Force.  Throughout his military career, Larry served in Texas, Greenland, Republic of the Philippines, New Hampshire, North Dakota, and Lowry AFB, Colorado.  He also served one tour in the Republic of Vietnam.  He started out his military career in vehicle maintenance before switching to Disaster Preparedness.  He finished his career as an Instructor at the Disaster Preparedness School at Lowry AFB in 1980. After retiring from the military, Larry worked for the Aurora Public School system and then the Douglas County School system in the Bus transportation department as a lead mechanic and then the service manager until his retirement in 2002.  He met the love of his life, the former Sara (Penny) L. Sale, of San Antonio Texas, while Larry was stationed at Bergstrom Air Force Base in 1963.  Larry and Penny were married in San Antonio, Texas on February 25, 1966.  Larry was a faithful follower of Jesus Christ for over 50 years and he thoroughly enjoyed teaching Sunday School for youth and all ages.  Larry enjoyed collecting and making buttons and held several positions with the Colorado State Button Society.

Larry is survived by his wife, Penny, of Parker Colorado; daughter Terri Lynn Scott (Bob) of Aurora Colorado; and son Richard Laurence Tempest (Ali) of Centennial Colorado.  He is also survived by grandsons, Jason Tempest of Parker; Matthew Tempest of Parker, Daniel Tempest of Centennial; Stefan Alexander of Broomfield, and Austin Alexander of Stephenville Texas.  Larry was preceded in death by his sisters, Marie Bass of Lakeland Florida and Patti Rodgers of Lakeland Florida, and three grandchildren.

In lieu of flowers, the family requests that any donations be given to Parker Bible Church or to the Disabled American Veterans.

To send flowers to the family or plant a tree in memory of Laurence Tempest, please visit Tribute Store
Monday
31
August

Share Your Memory of
Laurence
Upload Your Memory View All Memories
Be the first to upload a memory!
Share A Memory
Send Flowers