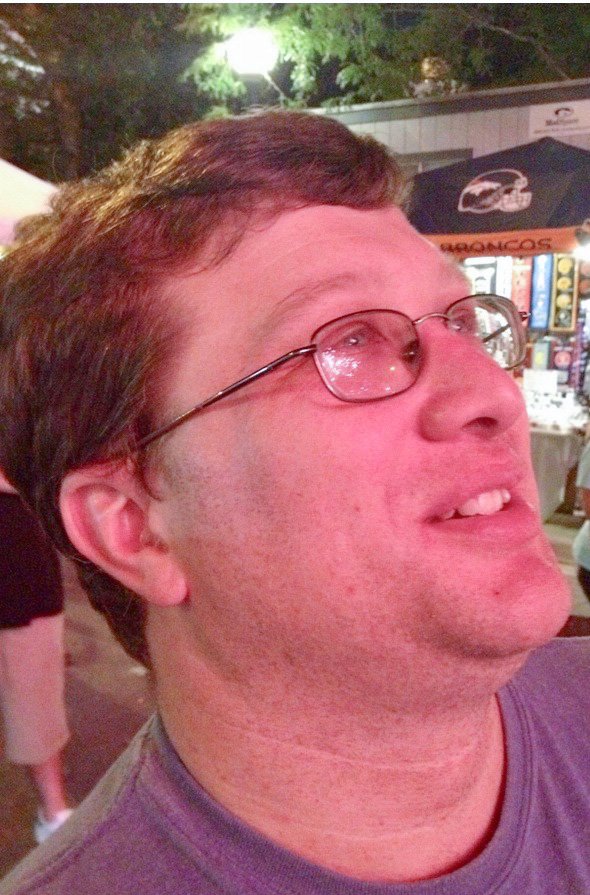 Robert Joseph Kunic was born on September 7th, 1970 in McKeesport Pennsylvania to Francis William Kunic and Ellen Marie Aker. Robert was a bright young man, who completed a Medical Assistant program at Parks College after serving in the U.S Army as a Medic from 09/01/1988- 07/16/1993. He was a determined and hardworking man who had a very successful career following his studies.

Robert then went on to meet the love of his life, Mary, who also is in the medical field. They were wed at the chapel of University Colorado Hospital.

Rob enjoyed time with his Toy poodle Leeloo, spending time with his wife, and found much joy in the simplest of things. He genuinely enjoyed grocery shopping and finding deals on things his family needed. Rob cared for those in his family with compassion, patience, and love and it was often his primary objective. Being the giver that Robert always was, he decided to donate his corneas to be used in surgery or as a transplant, giving the gift of sight to an individual.

Robert passed on July 30th 2020 at The Denver Hospice, the love and warmth of his family never leaving him. Those close to him will be holding a service on Friday, August 7th, 2020. Robert will be cremated, and placed in between his wife’s and parents’ future inurnment location, but will be returned to family until burial takes place.

In lieu of or in addition to flowers, charitable contributions can be made to the family of Robert Kunic to assist in the medical costs for Rob's treatments as he battled cancer. The family can be contacted directly, or charitable donations can be sent to 3821 S Fraser St. Aurora, CO 80014.

To send flowers to the family or plant a tree in memory of Robert Kunic, please visit Tribute Store