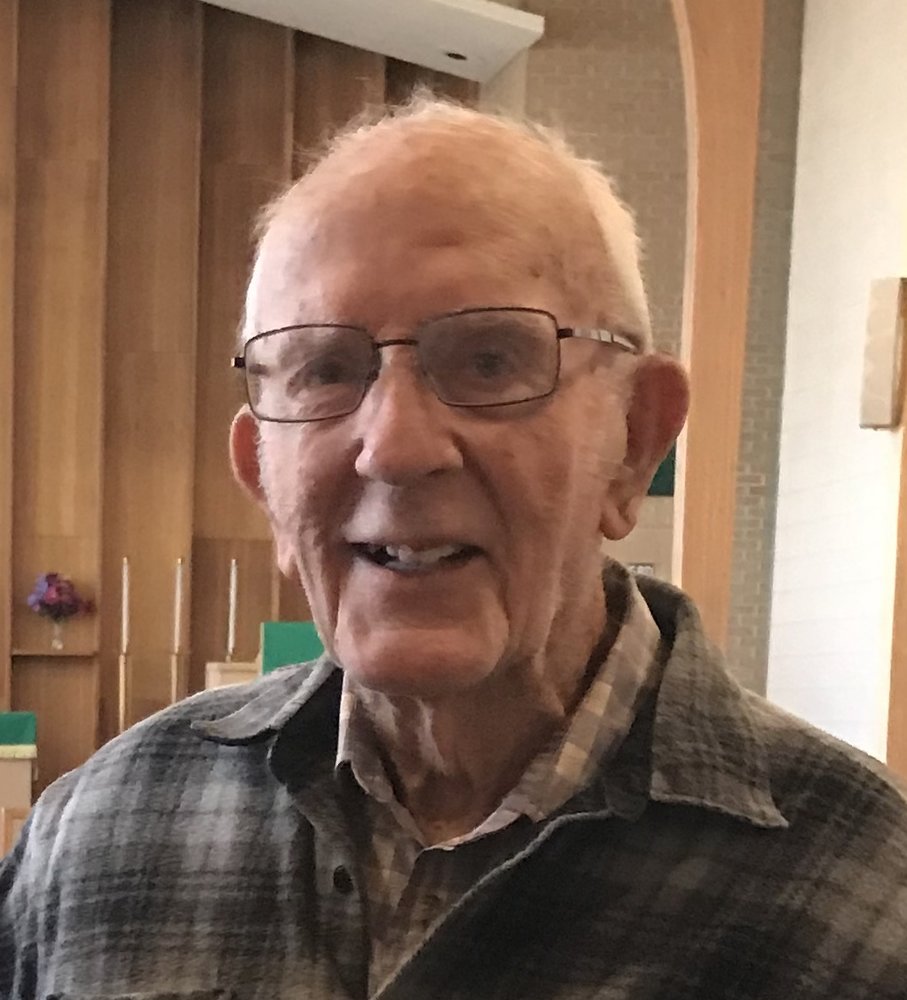 Russell was born August 30, 1929 in Haxton, CO to George C. and Dorthea Belle (Smith) Baxter.  On February 15, 1953, he married Joann Smith (Johnson) at Prince of Peace Lutheran Church in Denver, CO.  He obtained a Bachelor's Degree in Science majoring in Business/Econ with a minor in History in 1969.  He enjoyed competitive shooting, RVing, Campground Host, Square Dancing, reading and loved to walk.

Graveside services with Military Honors will be held at 10AM on Wednesday, August 12, 2020 at Parker Cemetery, Parker Colorado.

In lieu of flowers, the family requests donations be made in Russell's memory to Compassus Hospice and Palliative Care, 2420 W. 26th Ave.,#200D, Denver, CO 80211 or to Charity of your Choice.

To send flowers to the family or plant a tree in memory of Russell Smith, please visit Tribute Store
Wednesday
12
August

Share Your Memory of
Russell
Upload Your Memory View All Memories
Be the first to upload a memory!
Share A Memory
Send Flowers