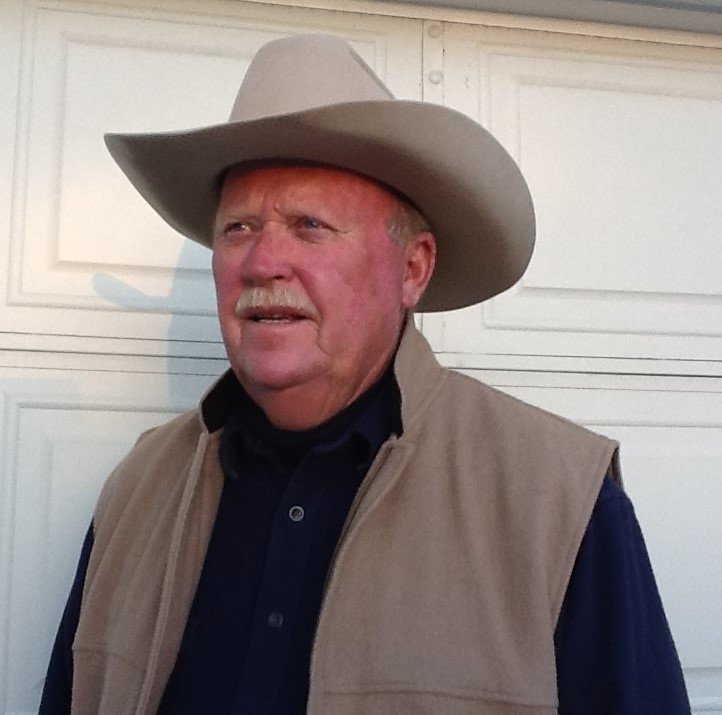 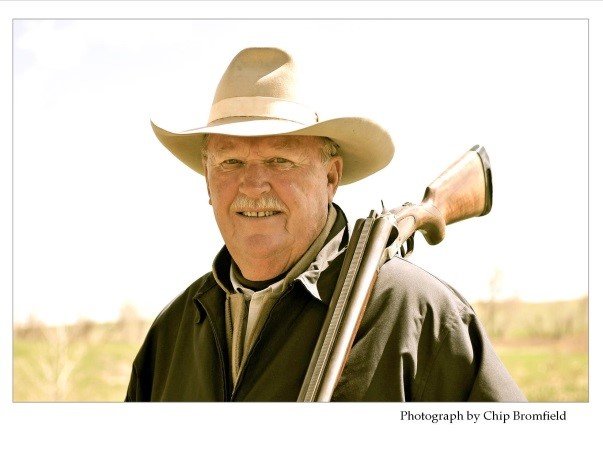 Warren G. Watson, 74, of Parker, Colorado passed away from heart failure on Tuesday, June 9.  Warren was known in the region and nationally as one of the country’s best shotgunning coaches and recently co-authored the classic guidebook, Shotgunning in the Automatic Mind.

Warren grew up in Southern Illinois on the Mississippi Flyway, where shotgunning for waterfowl and bobwhite quail was a way of life.  He was an athlete in high school and college.  After military service, he bought and developed an insurance business in Denver.  He later sold the agency to pursue his true calling as a professional shotgun coach.

Warren taught students of shotgunning at all levels – including beginners, experienced shooters, Olympic Shooters --  as well as other instructors.  Prior to coaching full time, Warren also shot competitively at tournaments throughout the country, winning the title of Colorado State Champion of Sporting Clays.

Warren’s teaching of shotgunning was second-to-none, with a training process that emphasized understanding of every aspect of the sport, planning, and practice.  Warren’s subtle coaching style and gift for communicating his shotgunning knowledge inspired the confidence of his students, 65 of whom rose to Master Class Sporting Clays level.

A celebration of life will be held at Valhalla Hunt Club in Bennett, Colorado, on Sunday July 12th at 12:00pm MT. Everyone who knew Warren is encouraged to join and celebrate his legacy.

To send flowers to the family or plant a tree in memory of Warren Watson, please visit Tribute Store

Share Your Memory of
Warren
Upload Your Memory View All Memories
Be the first to upload a memory!
Share A Memory
Send Flowers