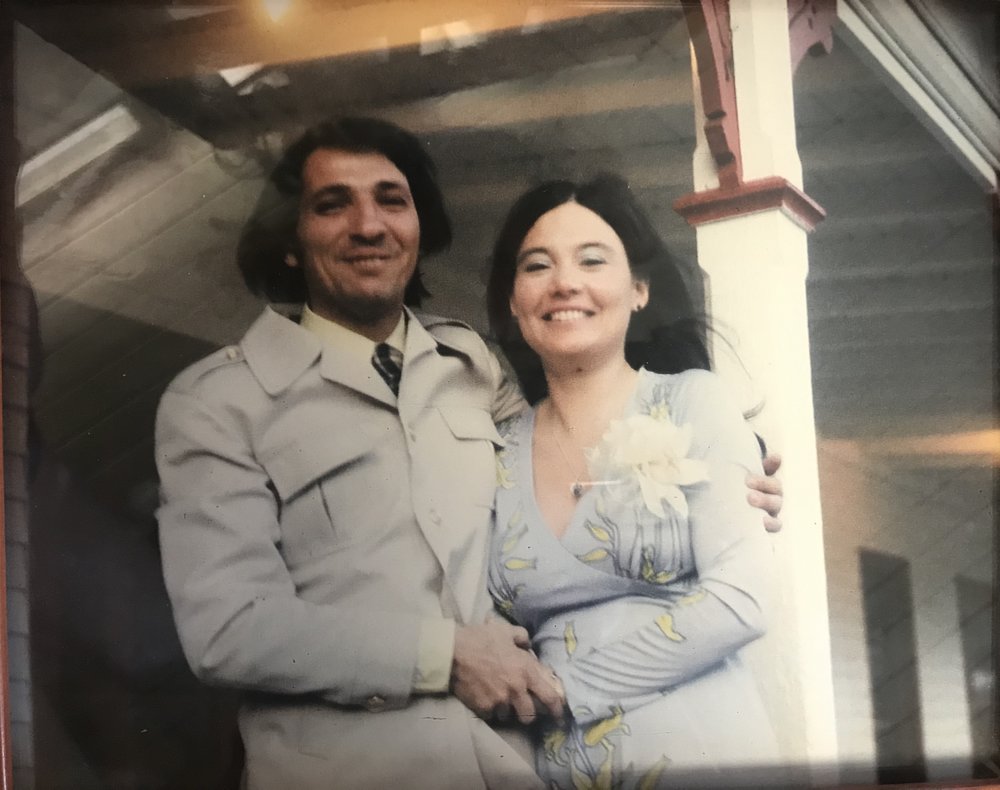 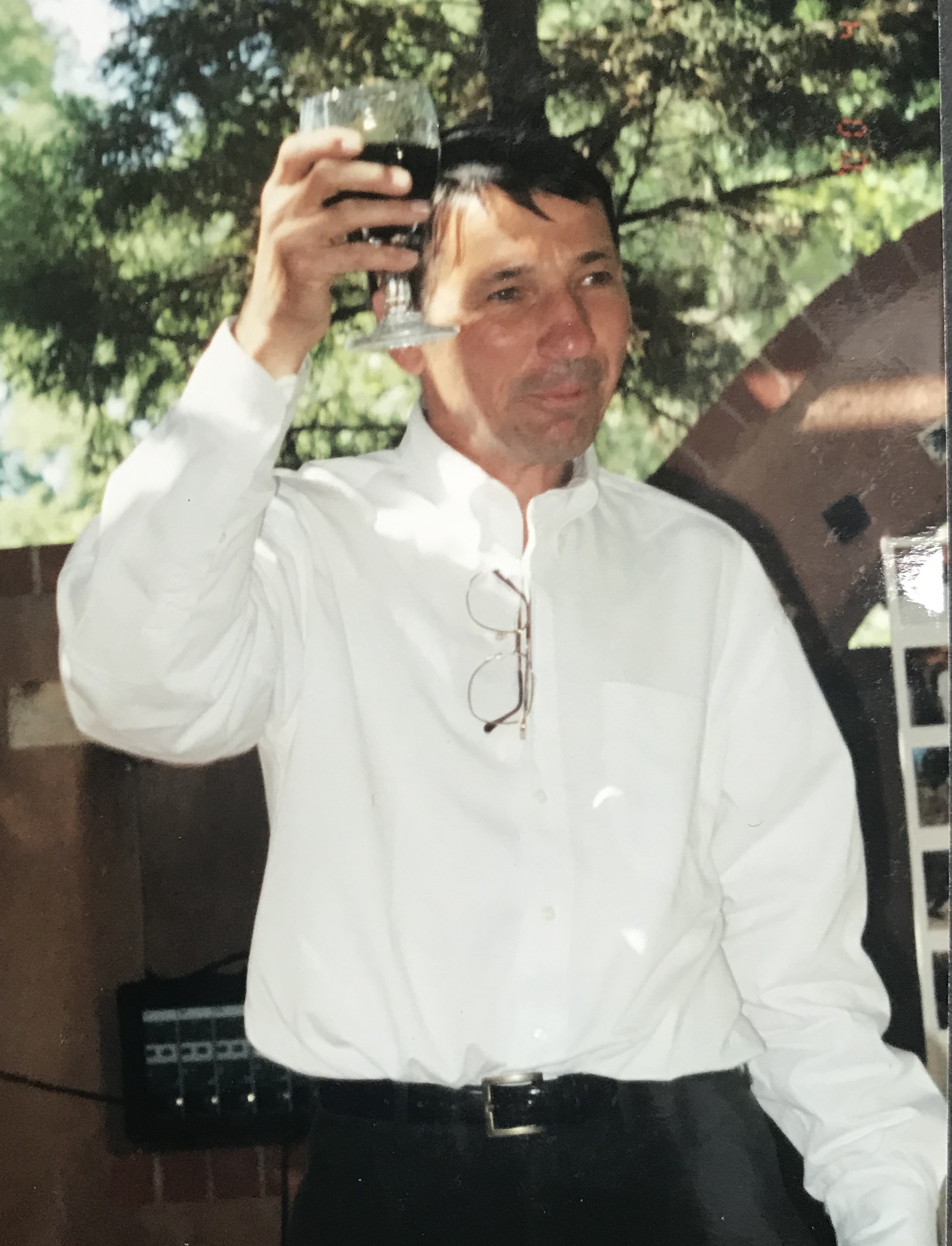 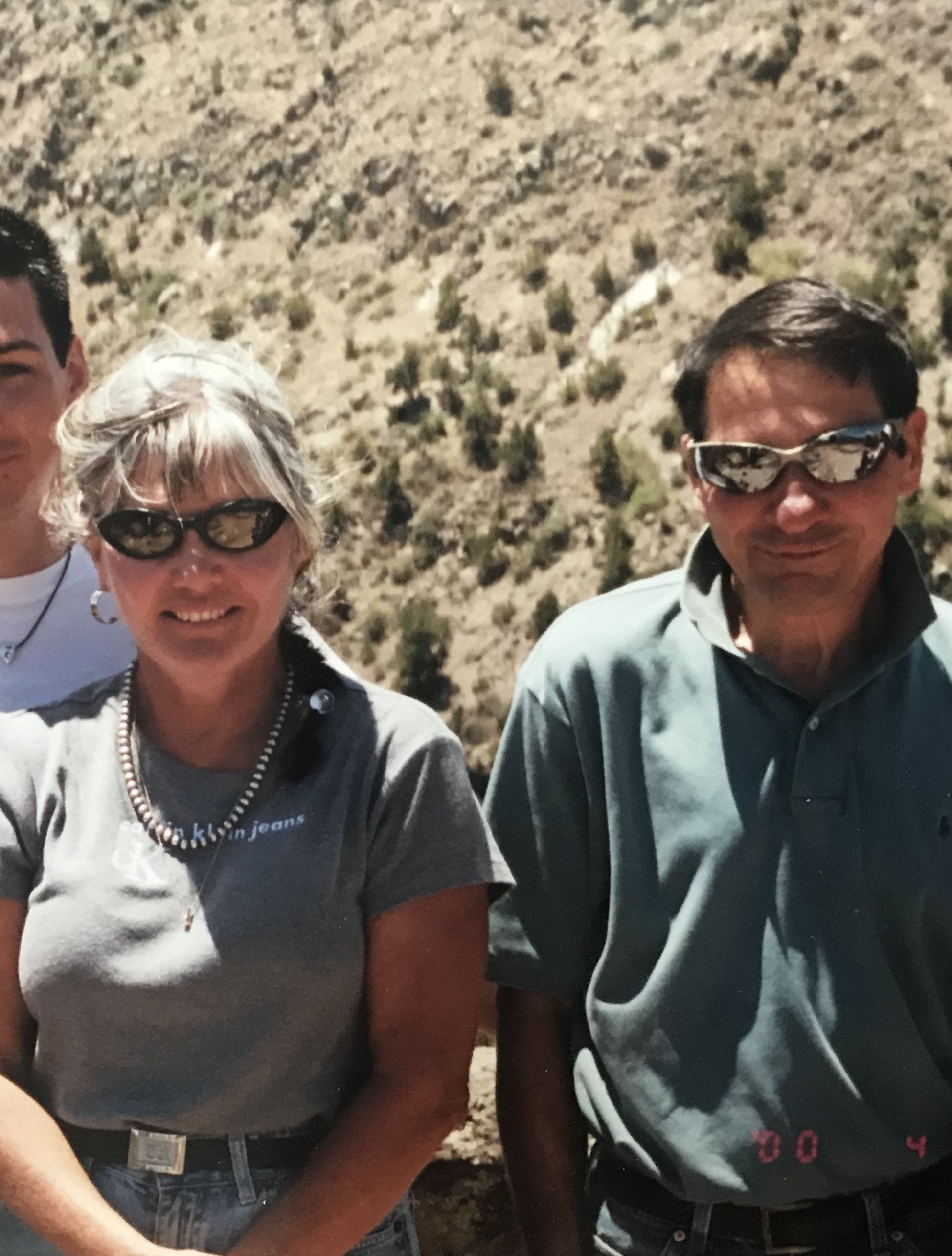 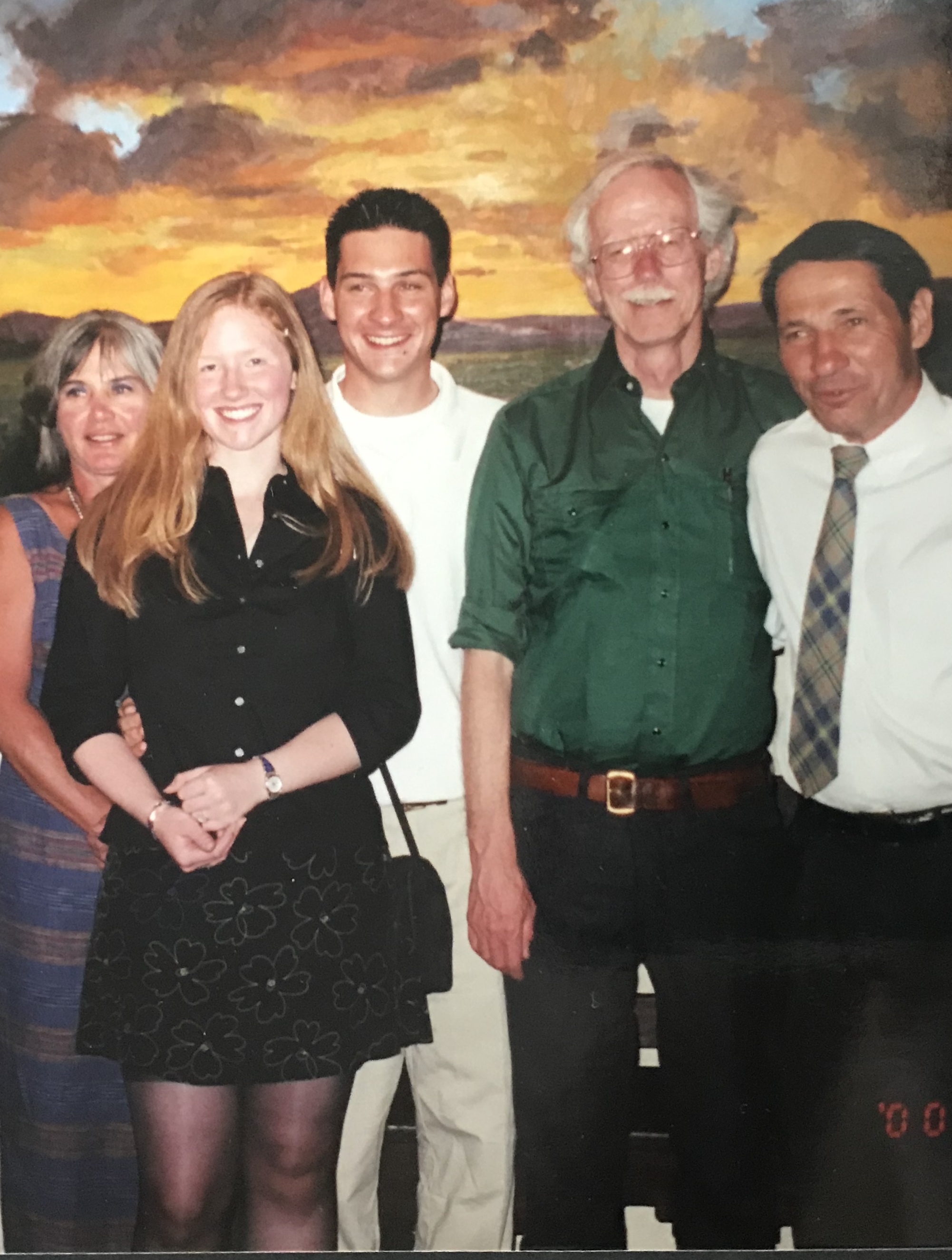 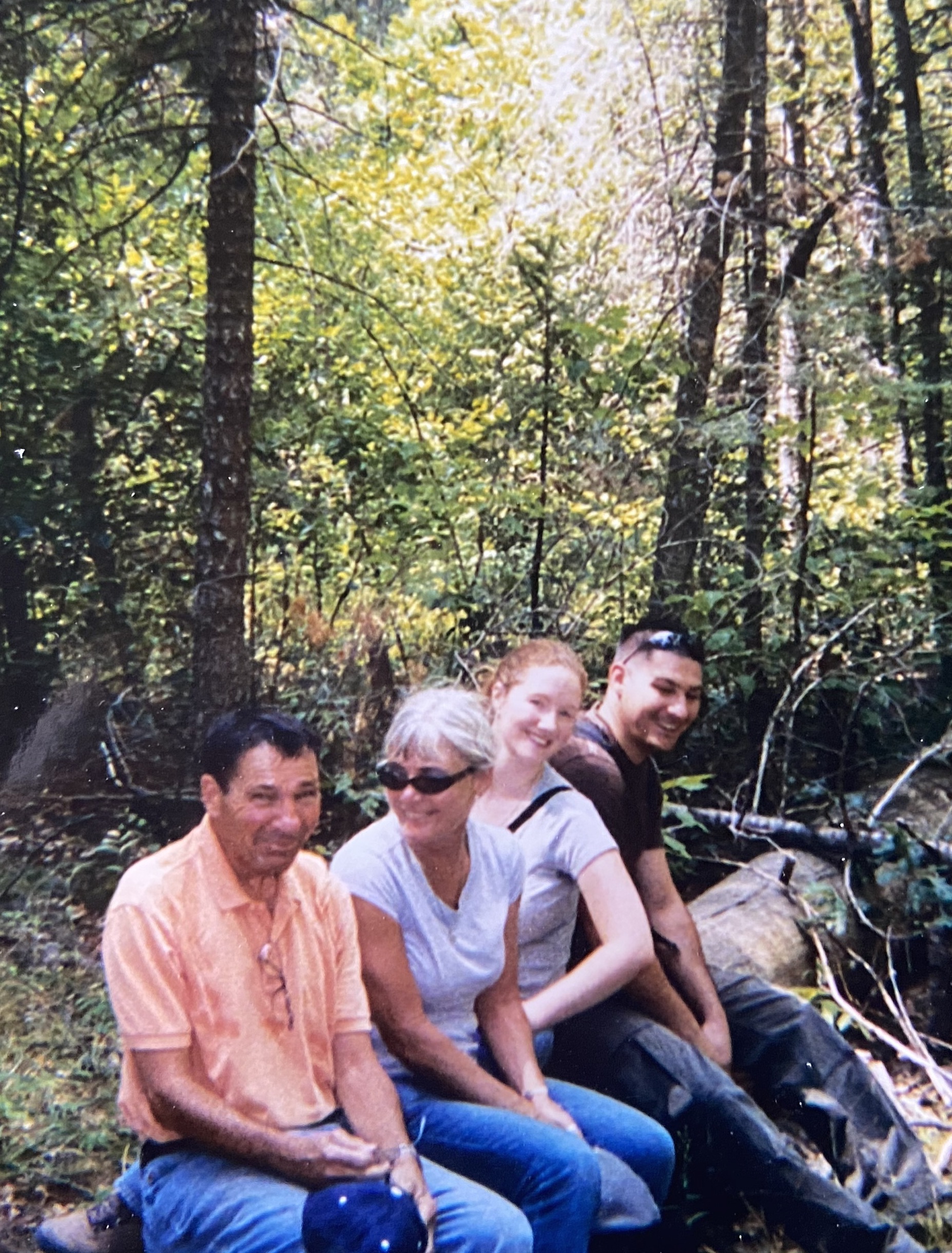 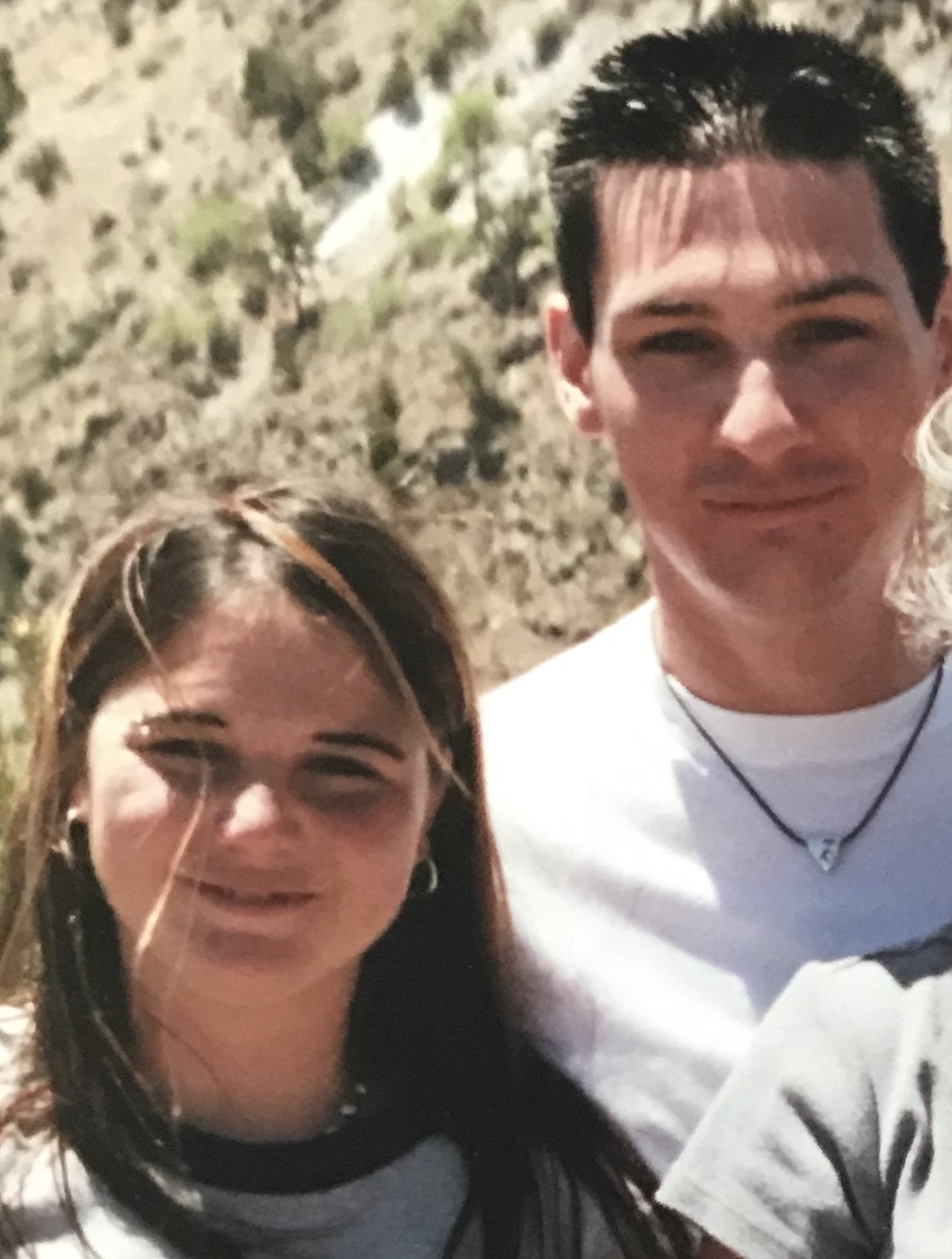 Born in Brooklyn, NY on September 11, 1941 to Joseph J. and Librina (Primavera) Martorano, Francis obtained his Bachelor of Science Degree from Notre Dame University and went on to achieve a Medical Doctorate from the Medical College of Virginia.  He served in the U.S. Navy between 1963 and 1967. On March 18, 1977 Francis married Mary Margaret Patton at The Peck House in Empire, Colorado.

Dr. Francis "Frank" Martorano was a Pediatrician who practiced medicine in Denver, CO for over 30 years.  It was believed by many that he  "hung the moon" based on the love and kindness he showed the children he took care of, the communities he touched, and the family he loved.  Dr. Frank enjoyed every activity under the sun, including sailing, playing the piano, cross country skiing, hiking and cycling.  Aside from his home "Cerrito" in Castle Rock, CO, he loved going twice yearly to Molokai, Hawaii to stay with his spouse at their Kaluakoi residence.

In lieu of flowers, donations in Dr. Frank's memory may be made to the Colorado Humane Society, 2080 S. Quebec Street, Denver, CO 80231 https://coloradohumane.org/

To send flowers to the family or plant a tree in memory of Francis Martorano, please visit Tribute Store

Share Your Memory of
Francis
Upload Your Memory View All Memories
Be the first to upload a memory!
Share A Memory
Send Flowers