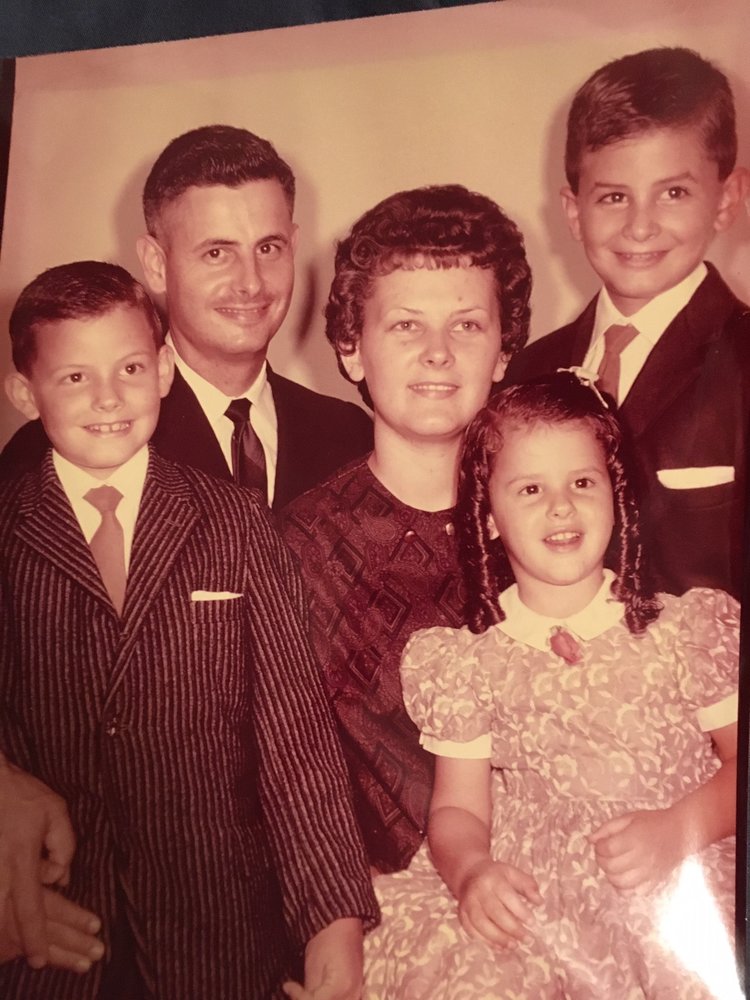 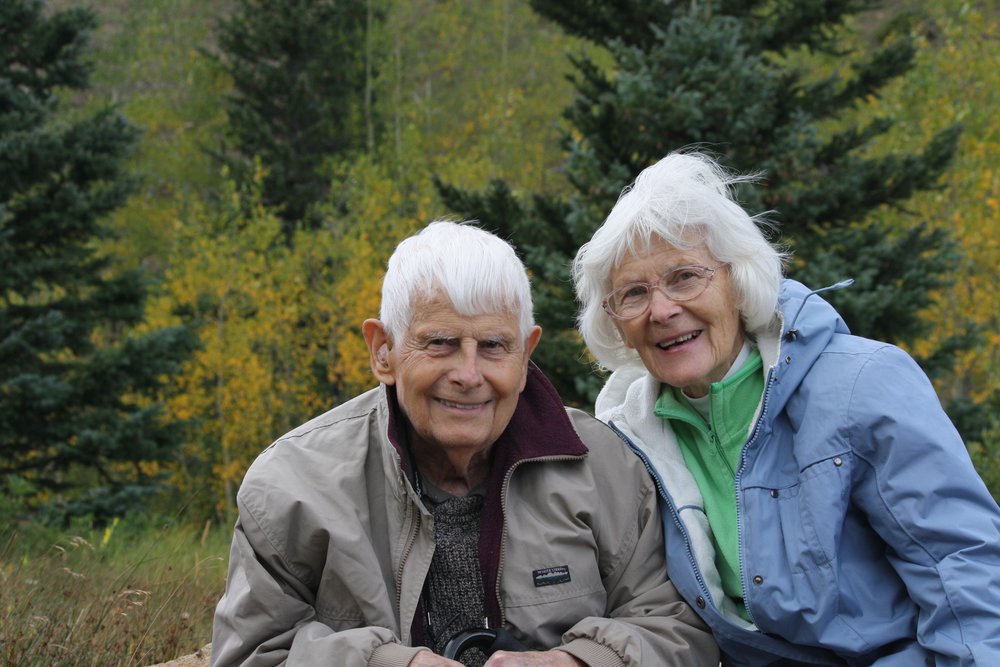 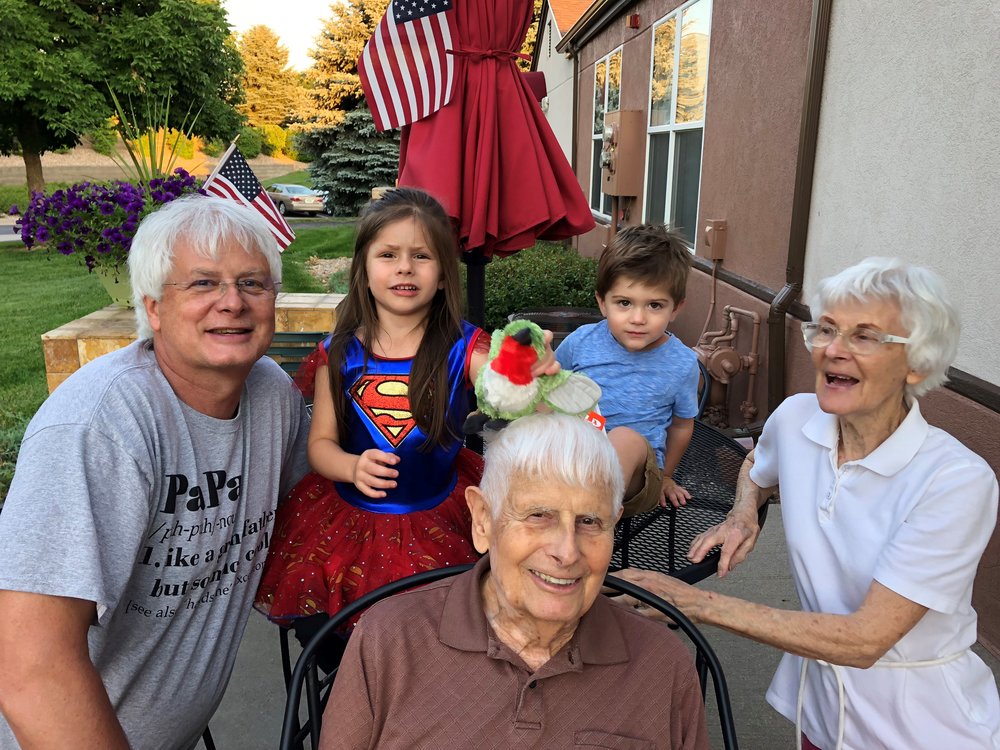 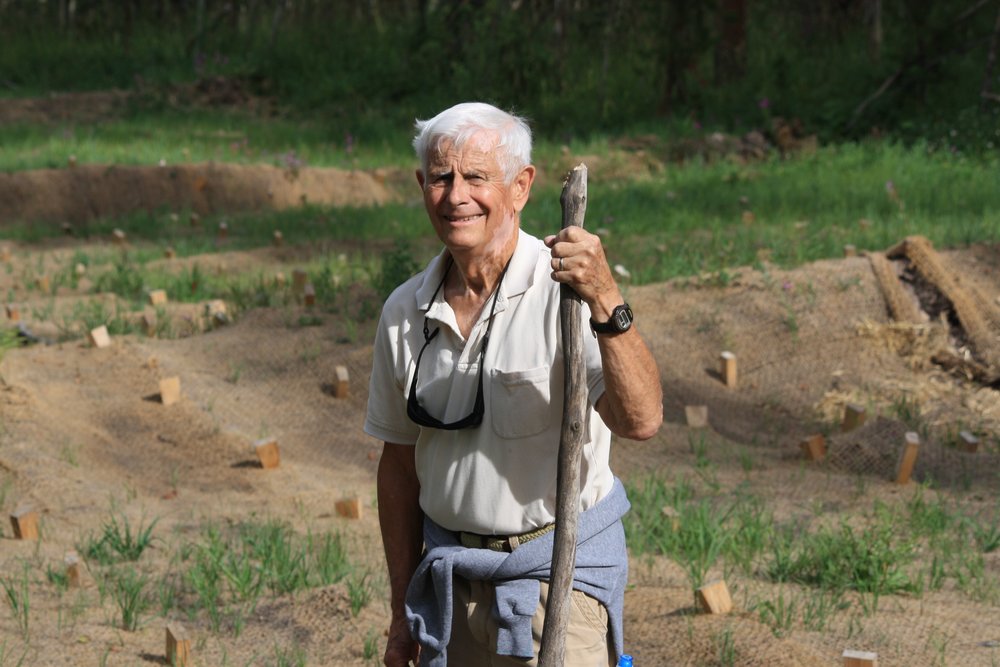 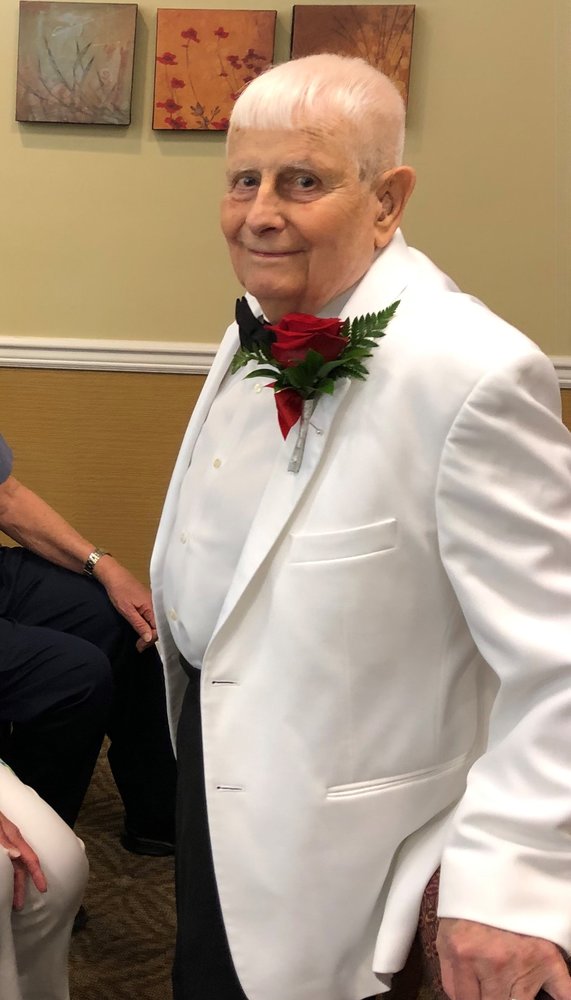 Charles was awarded a Bachelor of Science in General Studies from the University of Nebraska-Omaha and a Masters of Arts in Adult Education from Ball State University.

Charles loved God, his family and his country.  He was a career officer in the US Army, serving America for over 30 years, retiring as a Colonel from Fort Benjamin Harrison in 1982.  He was stationed in West Germany for over five years during the 1970s’ and also had two tours of duty in Viet Nam. He was a Lecturer at ITT Technical Institute in Indianapolis.

After his retirement from the military, Chuck and Vi settled in Indianapolis, and enjoyed a second home in Zephyrhills, Florida during the winter months.  In 1999 they selected Florida as their permanent residence to be closer to family and friends.

Ultimately, Chuck’s love for the Rocky Mountains and a strong wish to be near his great grandchildren instituted their move to Colorado in 2017.

Chuck confesses that Jesus Christ is his Lord and Savior.  He had a great love for the Holy Scriptures and great appreciation for the Hebrew heritage for Christendom.  He prayed for his children and grandchildren daily.

Final Resting Place will be Fort Logan National Cemetery, Denver, CO. Service information will be announced at a later date.

Memorial contributions may be made in Charles’ name to the National Park Foundation at www.nationalparks.org.

To send flowers to the family or plant a tree in memory of Charles Whitney, please visit Tribute Store