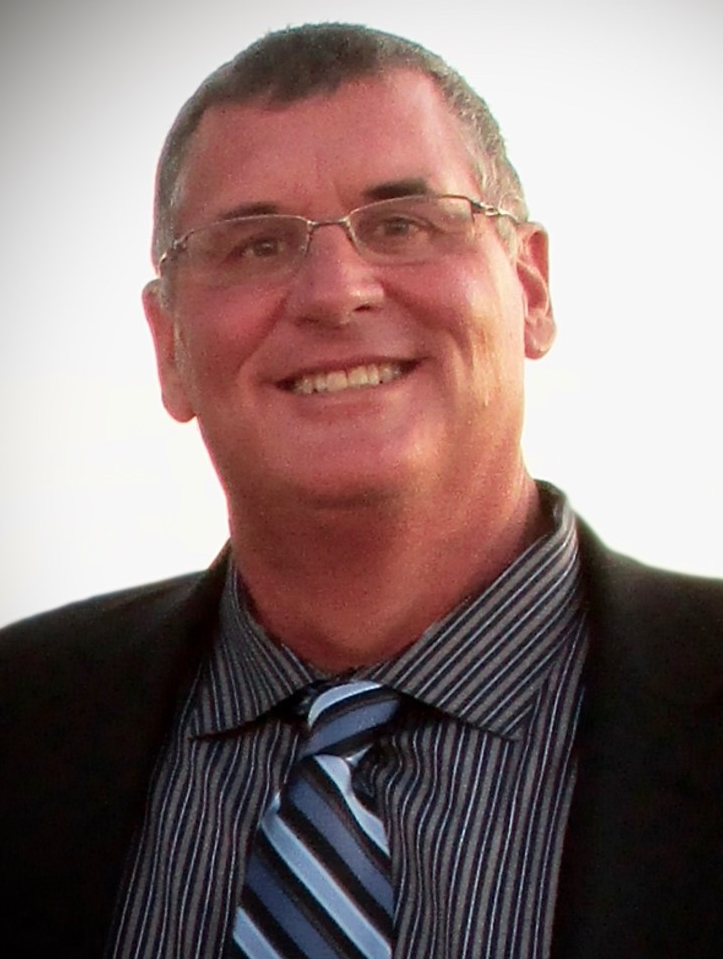 Steve received a Bachelor of Science in Construction Management from the University of Nebraska-Lincoln. He worked in Commercial Construction for more than 30 years and was currently employed at GE Johnson.

Steve had the biggest heart and a zest for life. If you heard his laugh from across the room, you knew it was him. As many of you know, flying was his passion. Seven years ago as he pursued his lifetime dream of becoming a private pilot, he quickly left by the wayside the military vehicles, horses, ranching, farming, boating and RC airplanes. A celebration of Steve’s life will bring us together at a later date. Arrangements under Ponderosa Valley Funeral Home, please visit https://ponderosavalleyfunerals.com. Memorial contributions may be made to the Gary Sinise Foundation at https://www.garysinisefoundation.org.

To send flowers to the family or plant a tree in memory of Steven Mortenson, please visit Tribute Store

Share Your Memory of
Steven
Upload Your Memory View All Memories
Be the first to upload a memory!
Share A Memory
Send Flowers