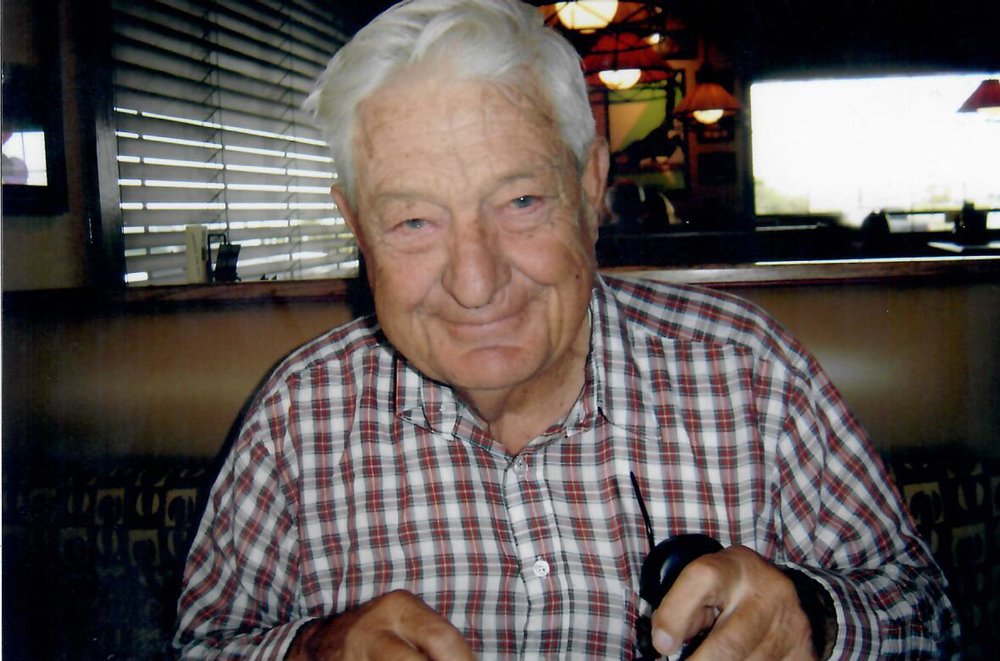 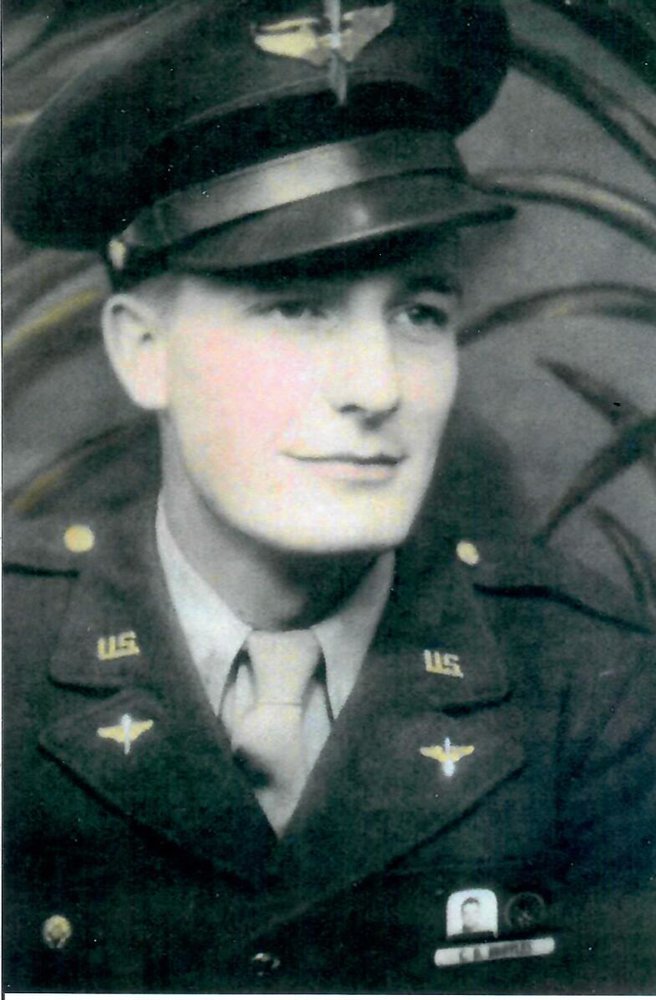 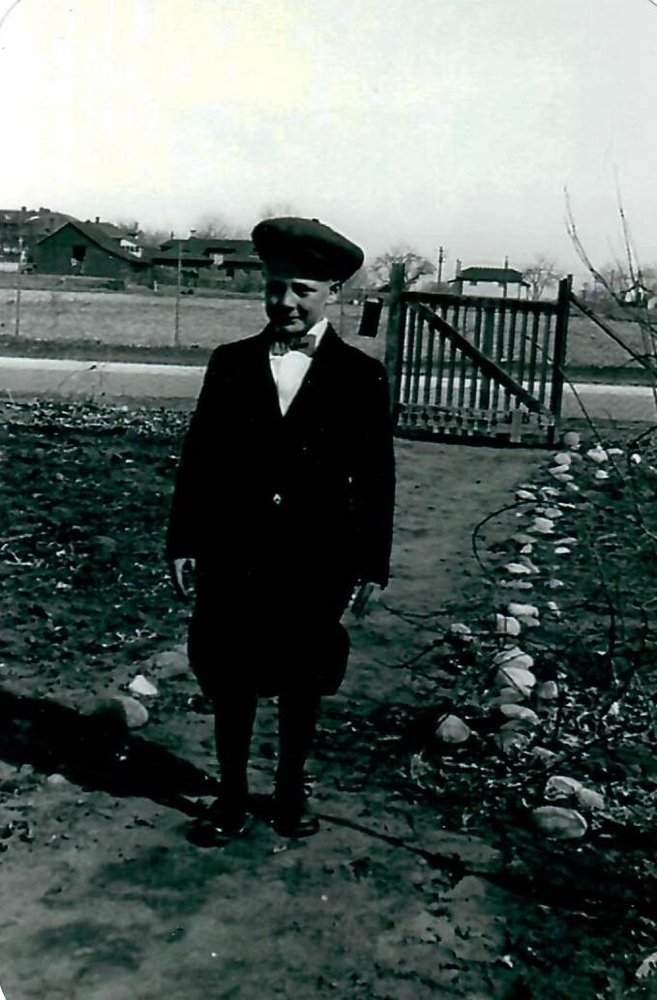 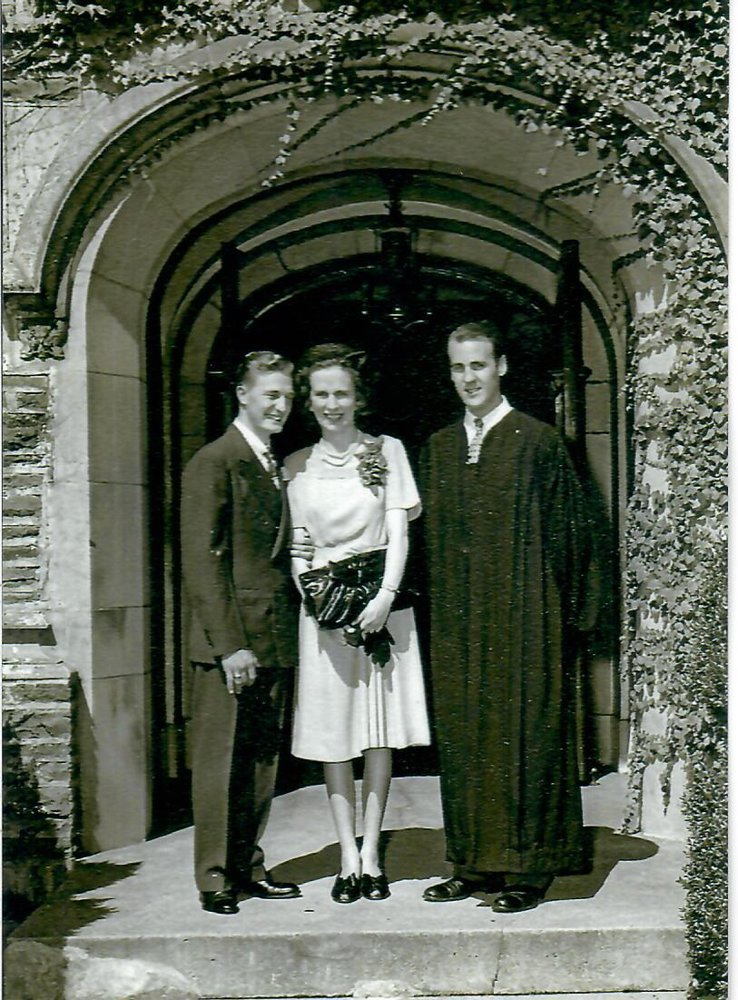 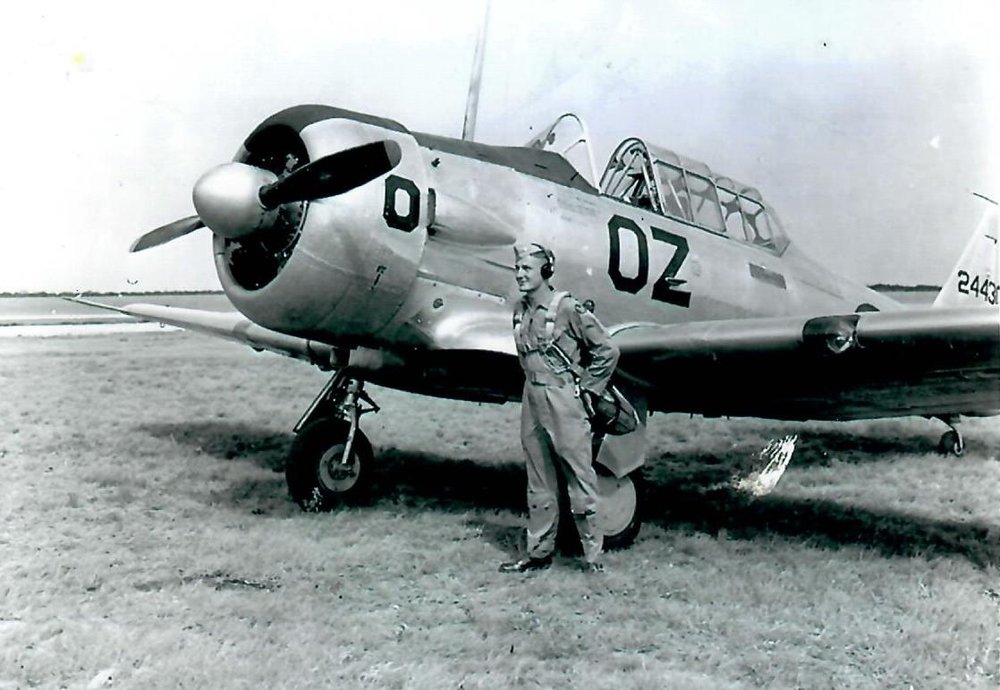 Cecil was born in Antonito, Colorado on October 26, 1925 to Dryden J. & M. Edna (McGinnis) Broyles. He was the oldest of five children. He joined the Army Air Corps in January of 1944 and was honorably discharged in May of 1946 from Wright-Patterson Field in Dayton, Ohio. While in Dayton he met his wife to be, Eleanor E. Bauer. They were married September 2, 1947 and were married for fifty- one years.

Graduating second in his class from Denver University, with a degree in Civil Engineering in 1951, Cecil walked, as a land surveyor, most of Colorado. He chose his profession after his father-in-law who was a civil engineer in Dayton, Ohio.

With a love for the outdoors, he always had his fly pole in the trunk of his car just in case he came upon some fishing water. He shared this love by taking his kids and grandkids fishing as they grew up.

Once retired he and Eleanor spent winters in California and Arizona, returning to Colorado in the summer time. Two special trips were made to Australia in 2001 and Costa Rica in 2011 with his daughter Ivy.

An avid birdwatcher, he attended numerous birding festivals and commemorated them by keeping a special photo album. Many an hour was spent at his home in Parker under the trees in his hammock watching the birds at the feeders.

A private graveside ceremony is planned with a “Celebration of Life” happening later in the year.

To send flowers to the family or plant a tree in memory of Cecil Broyles, please visit Tribute Store

Share Your Memory of
Cecil
Upload Your Memory View All Memories
Be the first to upload a memory!
Share A Memory
Send Flowers