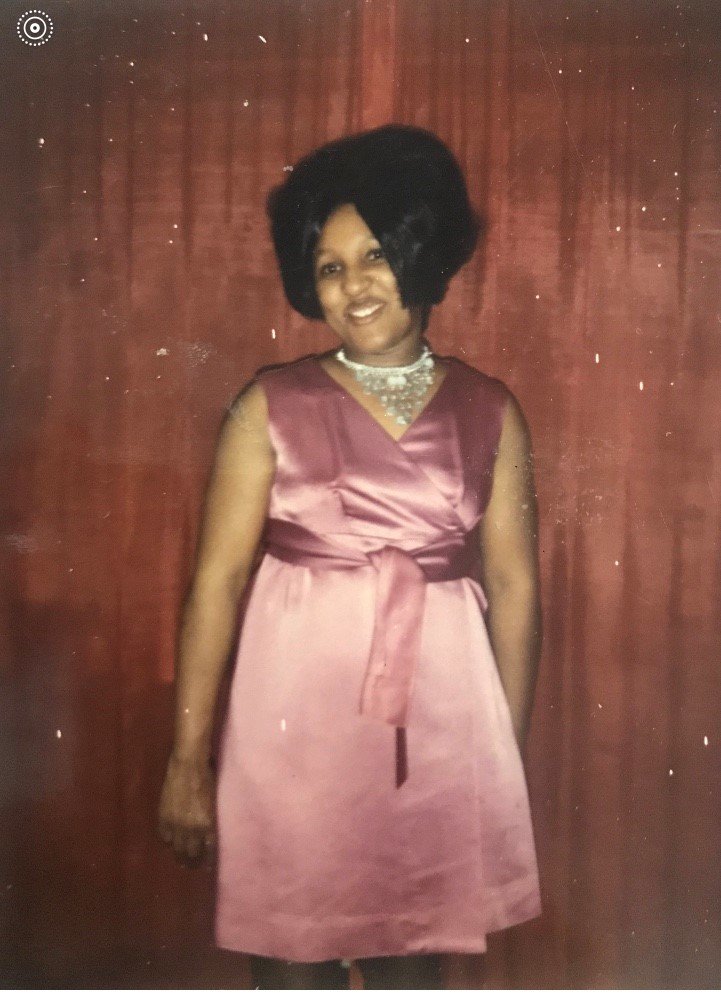 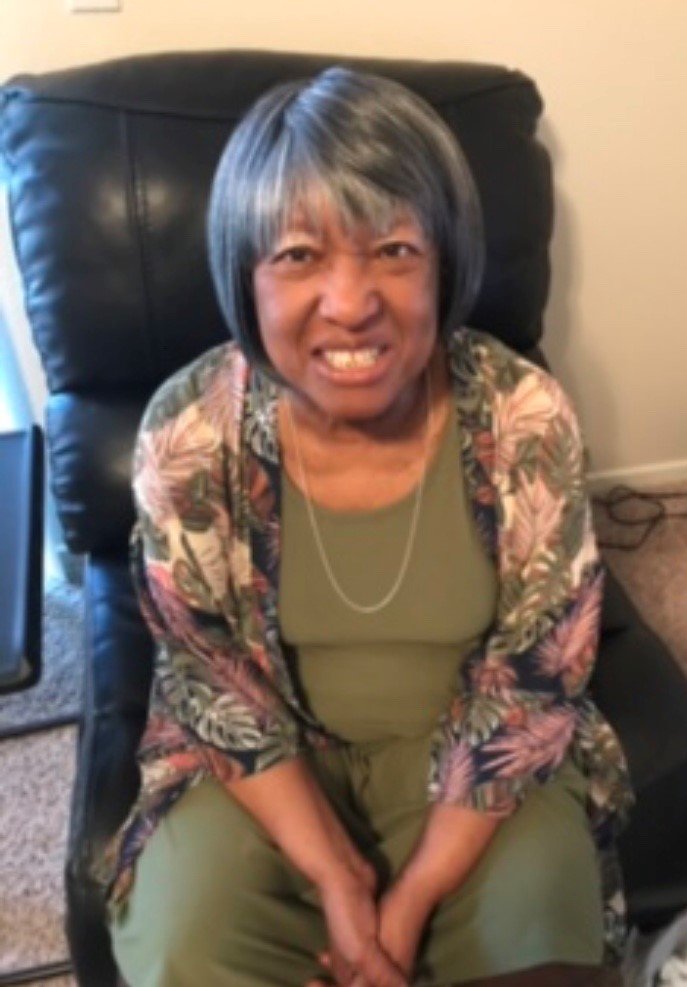 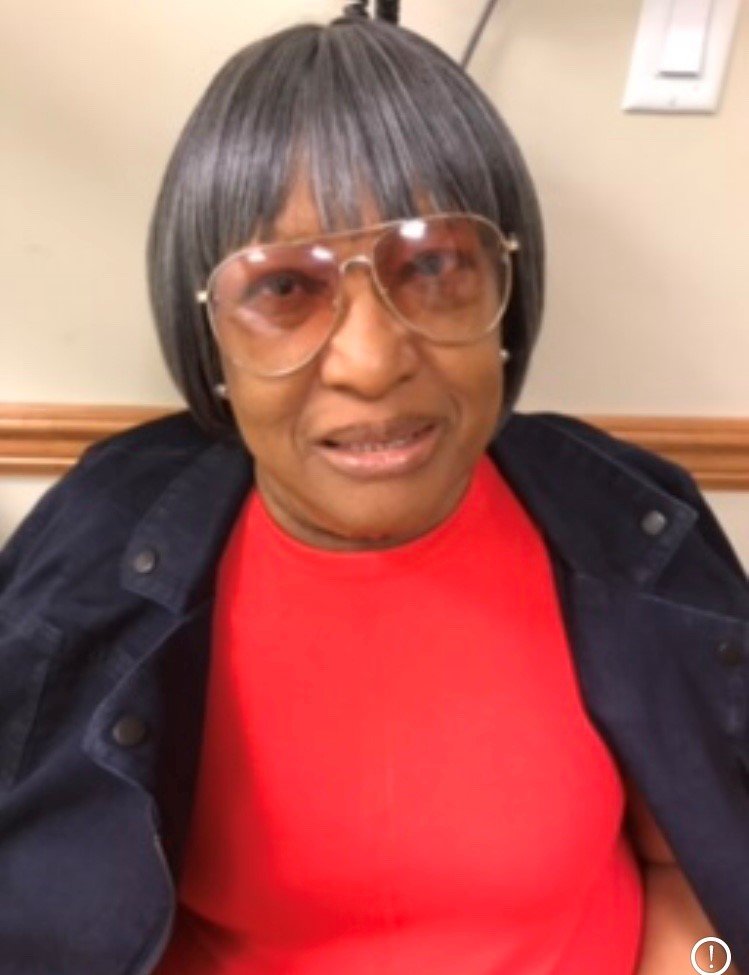 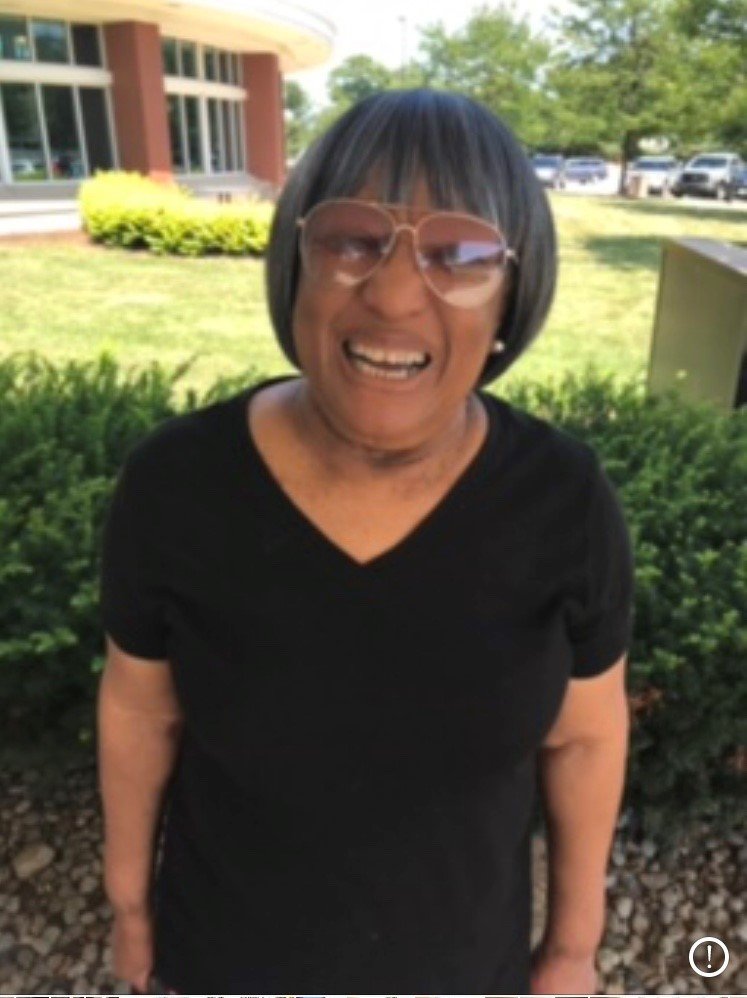 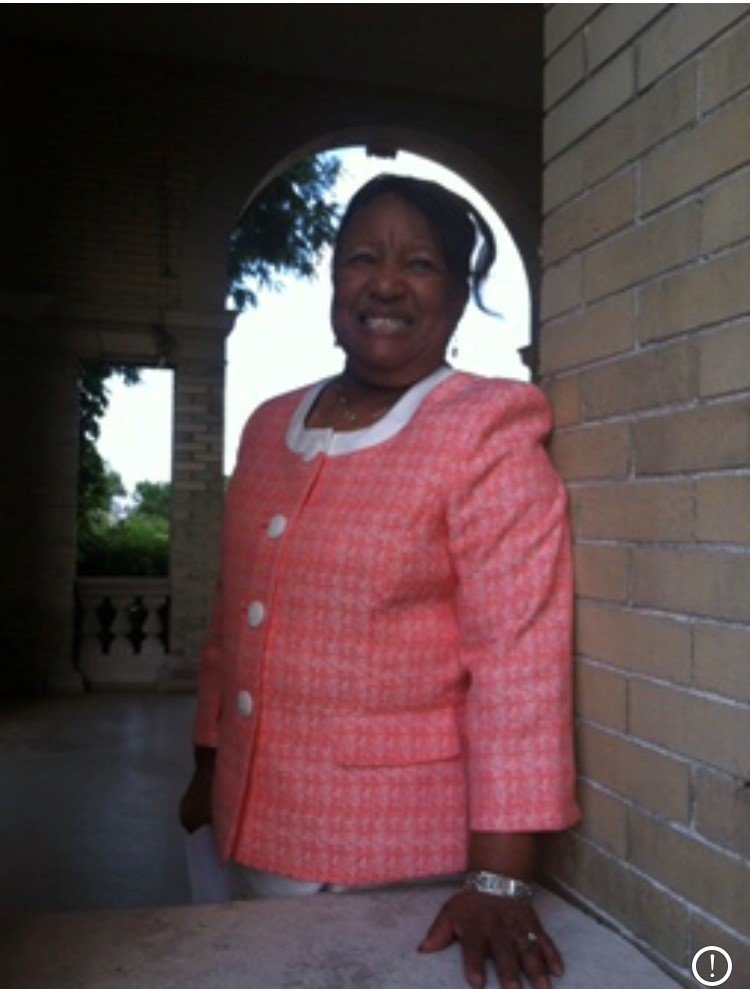 Arlee Barton formerly of Aliquippa, Pa departed this life and entered into eternal glory on May 1, 2020 in Parker Colorado surrounded by her loving family.

Arlee was born on October 18,1941 in Round Pound, Arkansas to the late John Lewis Bridges and Leona Bridges Madison. Arlee was the oldest of 19 children born to her parents.  On December 19, 1959 Arlee was untied in marriage to Wille L. Barton and later relocated to
Aliquippa, Pa in 1964.

Her life work began as a liaison for the Headstart Program traveling across Pennsylvania educating others and promoting Headstart. A program that promoted school readiness of young children in low in come families. She later found her true passion in caring for others at
Friendship Ridge Nursing Home where she retired after 32 years in the nursing field. Arlee was a firm believer in God and was a licensed Evangelist within the Church of God in Christ Organization. She spent many years visiting and praying for the sick. As well as ministering God’s word at her local church and various churches throughout Beaver County. Arlee was also, a singer and co-founder of the Linmar Singers who sang with the likes of Rance Allen and the Edwin Hawkins Family. She was most known for her choice of songs and one of
her favorite song’s was “Don’t let the devil ride”.

Special thanks to her caregivers John, Willena and Jonyae Barton and Suncrest Hospice of Colorado. Arlee was a mother figure to many in her community and will be missed by all.

Final Resting Place will be at Woodlawn Cemetery in Aliquippa, PA.

To send flowers to the family or plant a tree in memory of Arlee Barton, please visit Tribute Store

Share Your Memory of
Arlee
Upload Your Memory View All Memories
Be the first to upload a memory!
Share A Memory
Send Flowers