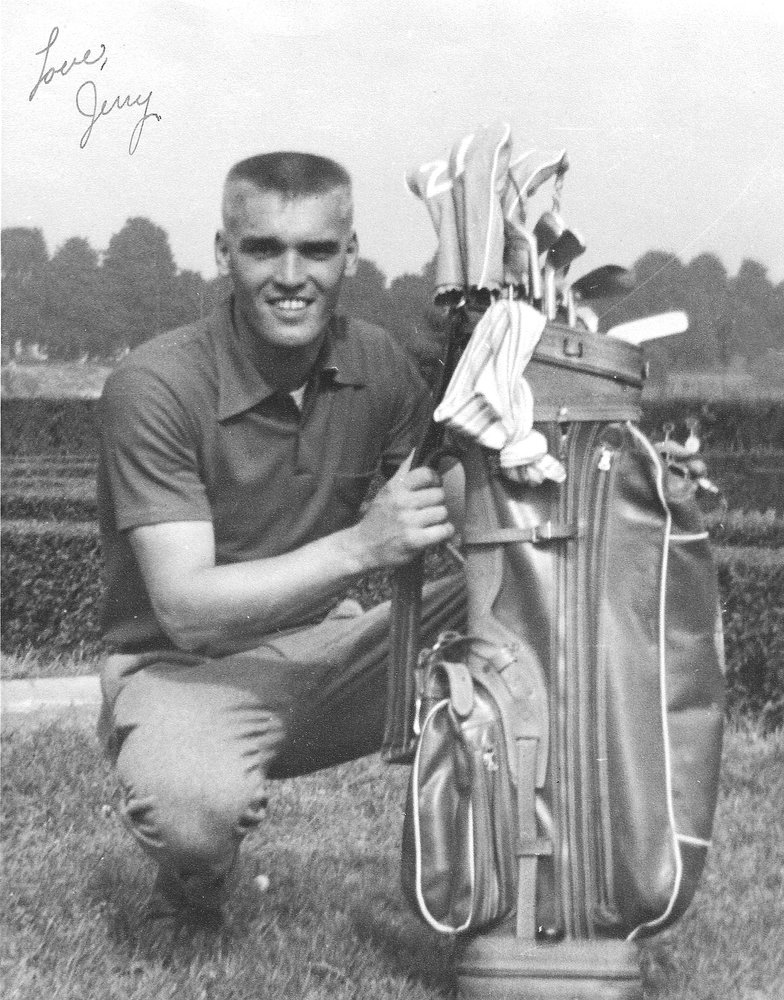 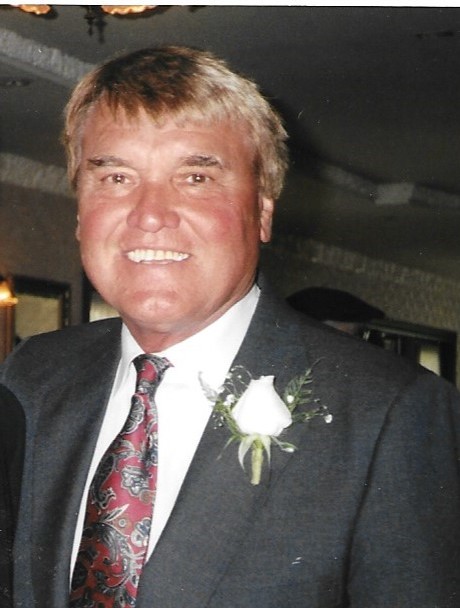 Obituary of Gerald A. Gustafson

He was preceded in death by his parents, Marvin and Beverly Gustafson, his brother, Jack Gustafson, and his sister, Joanne LaVielle.

He is survived by his three children, Steven Gustafson, Phillip Gustafson, and Cynthia Singer, and by his six grandchildren: Stacey Carlson, Jillian Haarhues, Amy Gustafson, Clay Gustafson, Jennifer Singer and Jake Singer. In addition, he had four great-grandchildren.

Jerry grew up in Ballard, Washington outside of Seattle. He was a good athlete and played quarterback in high school and was an avid golfer most of his life. After high school he served in the U.S. Army in Germany for two years. Upon his return he met and married Virginia Albrecht in 1957. He was a born salesman and spent his career selling cars, tools, bikes, and anything else he thought would make a profit.

He developed dementia sometime around 2011 and by 2014 he was moved to Manor Care of Denver where he died from complications of Covid-19.

In lieu of flowers, the family of Jerry Gustafson invites you to make a donation in his memory to the Acts 2 Ministry of the Littleton Church of Christ. Acts 2 is a ministry to help those in times of need. Checks can be mailed to the Littleton Church of Christ, 6495 S. Colorado Blvd., Centennial, CO 80121. You may also give to Acts 2 online at littletonchurch.org/give-1 . Please write “Jerry Gustafson” in the memo line.

To send flowers to the family or plant a tree in memory of Gerald Gustafson, please visit Tribute Store

Share Your Memory of
Gerald
Upload Your Memory View All Memories
Be the first to upload a memory!
Share A Memory
Send Flowers