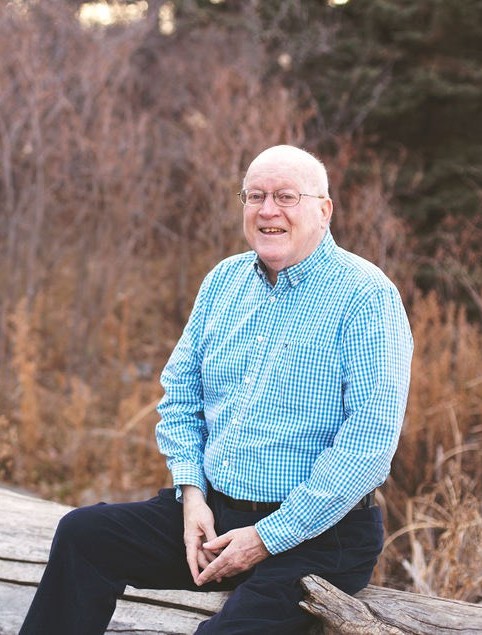 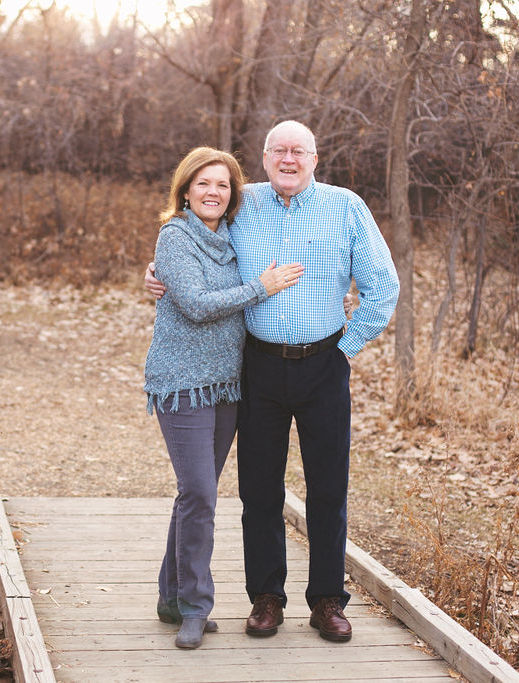 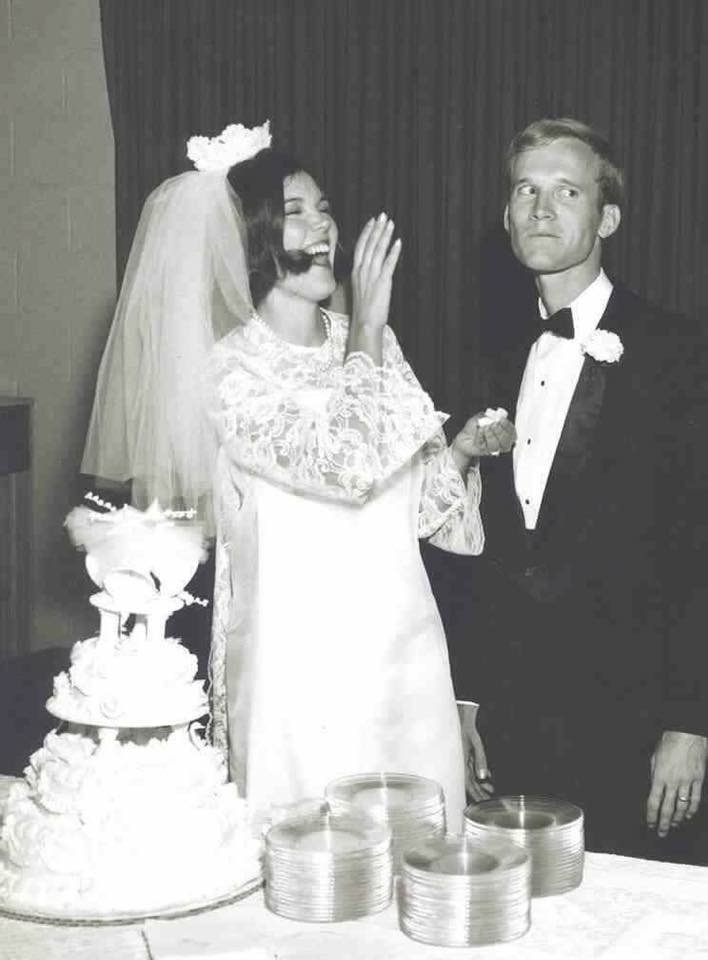 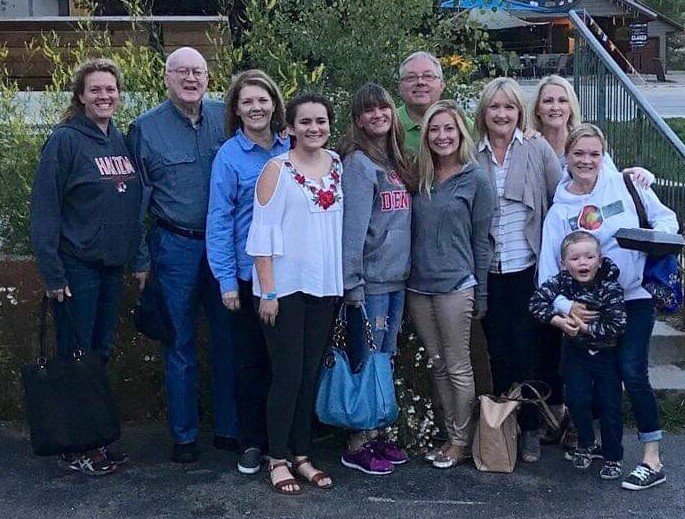 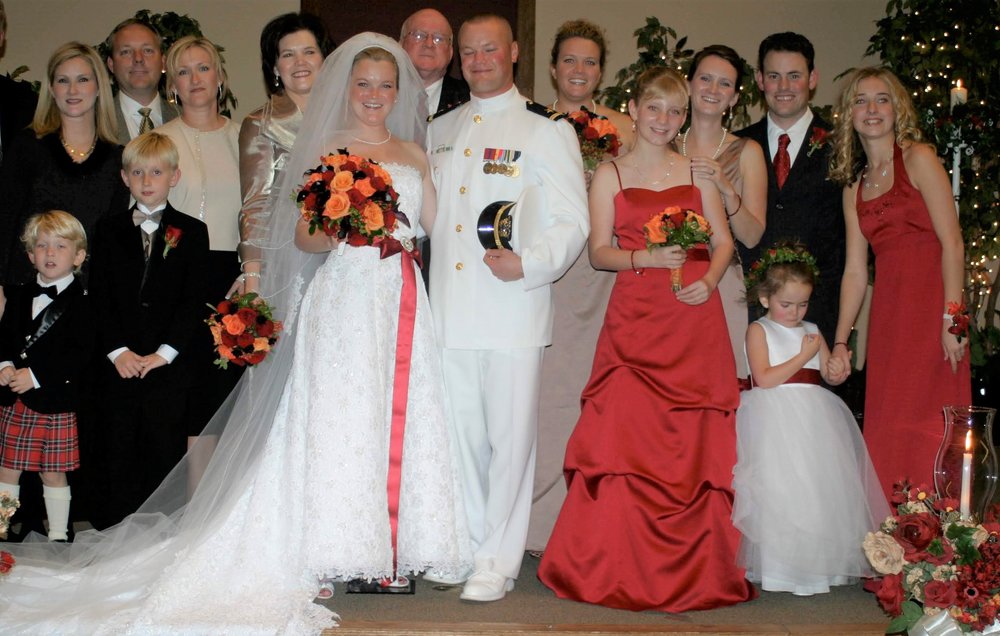 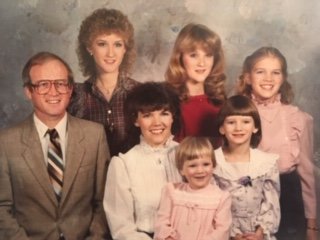 With deep sorrow we announce that Mike Myers has died from complications due to pneumonia and COVID-19. For the past six weeks, Mike had been fighting pneumonia and was most recently diagnosed with the coronavirus and had to be placed on a ventilator. During this illness, he was hospitalized for six weeks between the hospital and a rehabilitation center. Yet, even under quarantine limitations Carol and the family were able to have limited visits with him before he passed.

Mike was born in Borger, TX on July 27, 1945 and died in Littleton, CO on April 29, 2020. He was preceded in death by his parents Cleo and Zonelle Myers, as well as his sister and brother-in-law, Shirley and Ed Aycock. Mike grew up on the Texas panhandle in the shadow of the Phillips oil refinery in Phillips, TX where his father Cleo was a grade A welder. Mike was always involved in athletics, as well as music, throughout his school career, even in college.  Mike worked his way through college by participating in a recruitment singing group at both colleges he attended.  These groups traveled extensively, singing and playing their guitars and representing their schools. In 1965, Mike earned an associate degree in music at Lubbock Christian College in Lubbock, TX, where he met and fell in love with Carol Buffington, then completed his bachelor's degree in psychology from Abilene Christian College. After graduation, Mike worked for Lubbock Christian in recruiting, eventually becoming the director of admissions. After Mike and Carol married in 1967 they moved to Canyon, TX, where Carol finished her bachelor’s degree in education.  After returning to Lubbock in 1969, Mike volunteered in youth ministry at Broadway Church of Christ. Mike became an official youth minister at Jefferson Street Church of Christ in Odessa, TX in 1972 as one of the first full-time youth ministers in the Churches of Christ.

In 1973, Mike and Carol and their first child Cari moved to Littleton, CO where Mike began working for the Littleton Church of Christ. This hire made him the first CoC youth minister in Colorado. Over the following decades, Mike gained two more daughters, Holly and Amanda, and two nieces who became like daughters, Lisa and Robin. Mike earned a reputation as a mentor, storyteller, and defender of the underdogs, especially when they were the Colorado Rockies or the Denver Broncos.

Mike and Carol have served the Littleton Church of Christ with care for 47 years. Over those years, Mike served as Youth Minister, Pulpit Minister, and most recently as Pastoral Care Minister, a very fitting title for a man who dedicated his life to pastoring youth, families, and preaching God’s word. Mike’s ministry had a long arc that will continue beyond his death. As he lives with Jesus in heaven his legacy lives with us here on earth.

Mike will be cremated, and the family will hold a private service to spread his remains. Due to coronavirus restrictions on public gatherings, Carol and family express their regrets at not being able to gather with all of their beloved friends at this time. The leadership of the Littleton Church of Christ wants you to know that when we are able we will hold a gathering to mourn and celebrate Mike’s life together.

Mike has been a constant joy in our lives. He is now at home in the place that Jesus prepared for him. It is the place that Mike has been preparing others for his whole life. Mike brought hope to many, many, many people because he was a catalyst to help turn our sorrows into joy. That is why even with this news, we are sorrowful and joyful. Mike has been preparing all of us through his ministry for such a time as this. He developed ministry after ministry to provide care for the bereaved, the divorced, the sick, the lonely, and the brokenhearted. We are now practicing in our sorrow what he taught and modeled for us; to grieve with hope.

Mike will be dearly missed, but his legacy lives on in the life of the Littleton Church and beyond. A legacy we as believers are happy to be a part of through the mission of the gospel of Jesus Christ our Lord.

Wherever you may be reading this, in whatever church or whatever place you find yourself, live Mike and Carol’s ministry by following Jesus, loving God, and loving people.

“Whatever you have learned or received or heard from me, or seen in me—put it into practice. And the God of peace will be with you.” Philippians 4:9 (NIV)

To send flowers to the family or plant a tree in memory of Michael Myers, please visit Tribute Store