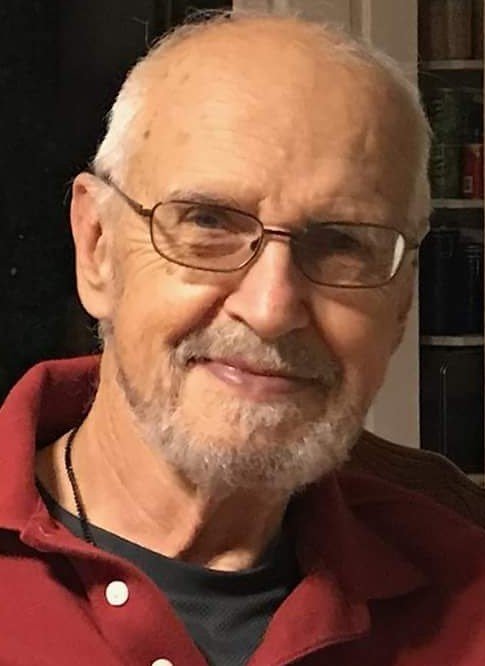 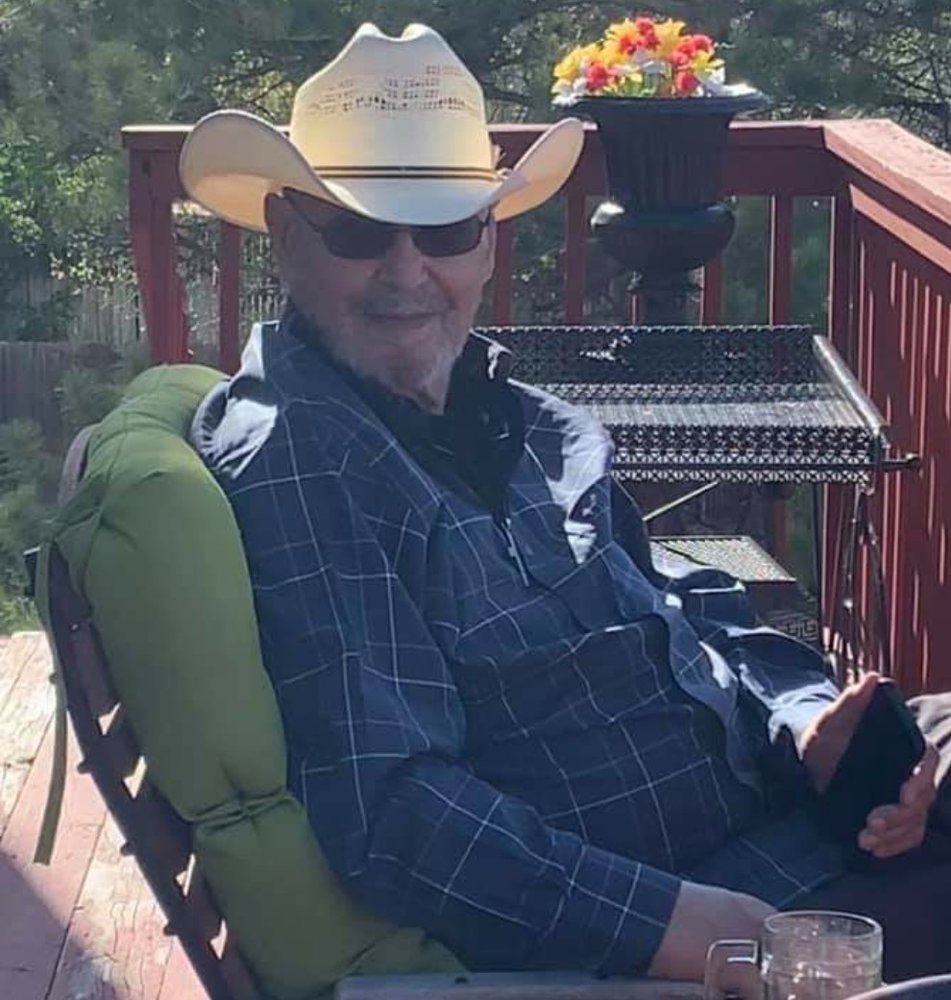 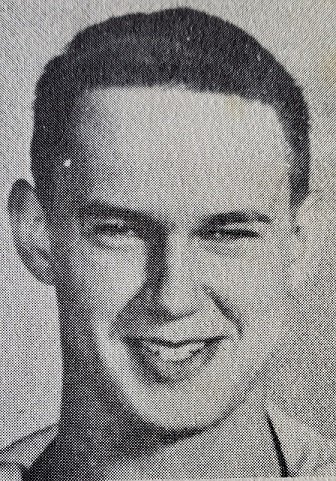 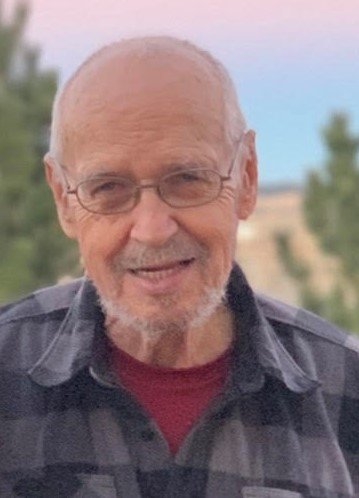 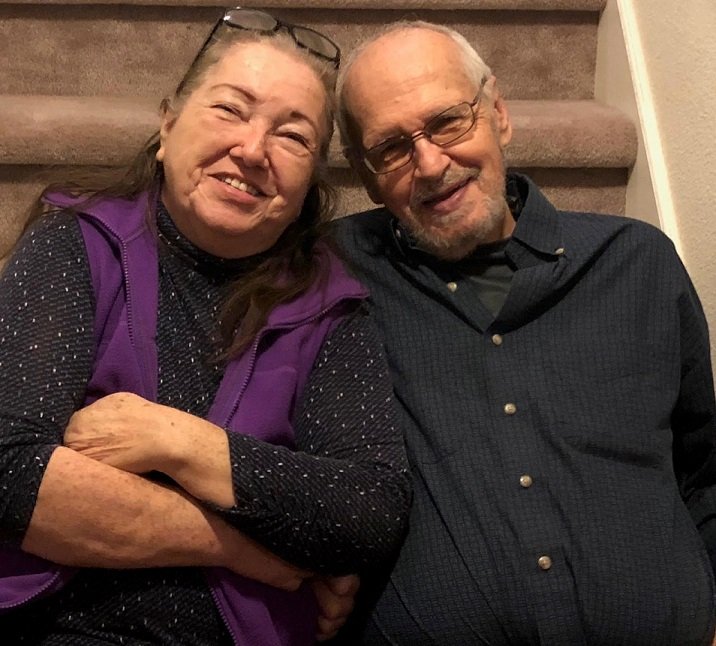 Glen W. O’Brien, 82, of Parker Colorado, passed away on Saturday, April 11th, 2020 at Porter Hospice at the Johnson Center, after a long battle with kidney disease.

Born December 2nd 1937, in Fruita, Colorado to Hannah (Johnson) and Bill O’Brien, Glen traveled with his parents much of his youth due to his father’s job with the railroad. He attended numerous schools throughout his childhood in both California and Colorado. Eventually the family would settle down in Grand Junction Colorado where Glen attended Grand Junction High School, lettering in football and graduating as part of the class of 1955. At the age of 16, Glen began to work part time for the Colorado State Highway Department as a Survey Crew member. During that time, he was part of some of the state’s genesis of largest highway construction projects on the Western Slope near Grand Junction and within Carbon Dale near the Crystal River. In 1960 he transferred to Denver, and later received his professional engineering certification in 1971. During his 33-year tenure, he worked on some of the state’s medium to large projects in nature such as large segment parts of I-70 around Vail Pass as well as the lighting system in the Eisenhower Tunnel. He also worked on several highway and bridge interchanges on C-470 near Golden. His last known project before retiring in 1993 was working the I-225 viaduct that traveled over Highway 83 (Parker Road) near his place of residence in Aurora for 22 years. He later moved to his final residence in Parker in 1999.

Glen had several hobbies that evolved over the course of his life. He had a great interest for the outdoors. Camping, fishing, hunting, and target shooting were just a few things he enjoyed to do with friends and family. Having grown up on the Western Slope, Glen often enjoyed doing these things at places like Lake Sylvan and the Grand Mesa. Later in life, Glen fell in love with cycling, having competed in various state biking events including the Royal Gorge Race and Ride the Rockies. He won several cycling competitions in that era which inspired him to continue that legacy into mechanical rowing where he continued to place in competitions in his later years. Glen also had a passion for motor vehicles which started with his Ford convertible in high school. Being a sports car, and motorcycle enthusiast, he loved them all including owning a Datsun 240Z, Mazda Miata and finally a Chevy C5 Corvette. He loved to drive to Steamboat Springs with his family to watch classic car races and often enjoyed a recreational drive on the weekends on his 1978 Harley Davidson Sportster motorcycle with an occasional passenger on the back. He owned numerous motorcycles throughout his life including a BMW R100, Suzuki Katana, and various Harley Davidsons, including a beloved Sportster with a custom painted tank. In the early 1990’s, Glen dropped this bike on old County Line Rd. and was taken to the hospital with minor injuries. Feeling he was getting too old to ride; he sold the bike and never rode again.

Glen also had a huge passion for trains, having grown up around them while his father worked for railroad companies. After retiring, Glen designed and built a replica of the railway that went through the mountains along with the towns the trains would pass through, all culminating in the town of Grand Junction. He took great joy in showing and sharing stories of the history of those trains with his grandchildren.

Glen had a huge passion for classical music that included famous composers such as Mozart and Beethoven which also inspired him to play the violin and work with a close friend and composer of the Colorado Symphony Orchestra (formerly Denver Symphony).

During various stages of his life, Glen enjoyed giving his time as a volunteer soccer coach, teachers’ assistant and participating as an usher at his Parish, Ave Maria in Parker.

He is preceded in death by both his parents Bill O’Brien and Hannah O’Brien, and his wife of 41 years, Diane O’Brien.

Glen’s wish was to be cremated; interment will be at Parker Cemetery. A mass in his memory will be held at a later date.

To send flowers to the family or plant a tree in memory of Glen O'Brien, please visit Tribute Store
Tuesday
23
November

Share Your Memory of
Glen
Upload Your Memory View All Memories
Be the first to upload a memory!
Share A Memory
Send Flowers